Famous As:- CEO of Tesla

Elon Musk is an entrepreneur who founded the aerospace manufacturer SpaceX and co-founded PayPal, an international online payments system. He has also been involved with the organizations Tesla, Inc. and Neuralink in key positions. Born in South Africa, Musk hails from a multi-cultural family and is partly of Dutch and British origins. As avid reader as a child, he developed a keen interest in computing as a young boy, teaching himself computer programming. He was barely in his teens when he started displaying his entrepreneurial skills. He moved to Canada to attend Queen’s University and later went to the United States to pursue his higher studies at the University of Pennsylvania. He eventually ventured into an entrepreneurial career, co-founding Zip2, a web software company, with his brother. In the ensuing years, he went on to found and co-found a number of other ventures, including PayPal, SpaceX, and Neuralink. Elon Musk is also the brain behind a proposed high-speed transportation system called the Hyperloop. He was ranked 21st on the Forbes list of The World’s Most Powerful People in 2016. As of 2019, he is listed by Forbes as the 40th-richest person in the world. 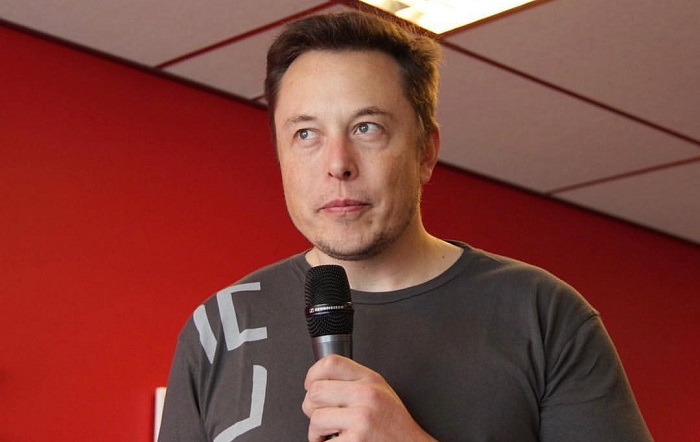 Elon Musk was born on June 28, 1971, in Transvaal, South Africa, to Maye Musk (née Haldeman) and Errol Musk. His mother is a former model and dietician hailing from Canada, while his father is a South African electromechanical engineer who has also worked as a sailor and pilot. He has two siblings, a brother, Kimbal, and a sister, Tosca. His parents divorced when Elon was a young boy. Later in life, he severed ties with his father, who he has stated to be “a terrible human being.”

Elon Musk’s childhood was a difficult one. He was incessantly bullied throughout his childhood. Once he was pushed down a flight of stairs owing to which he suffered serious injuries. He eventually recovered.

He loved to read as a child. He also developed a deep fascination for computers and taught himself computer programming when he was ten.

He graduated from Pretoria Boys High School. As a 17-year-old, he moved to Canada where he enrolled at Queen’s University. He went to USA in 1992 and started studying at the University of Pennsylvania, eventually earning a Bachelor of Science degree in economics and a Bachelor of Arts degree in physics. Interested in furthering his education, he joined Stanford University in California to work on his doctorate in energy physics. However, he dropped out soon after to start his entrepreneurial career. 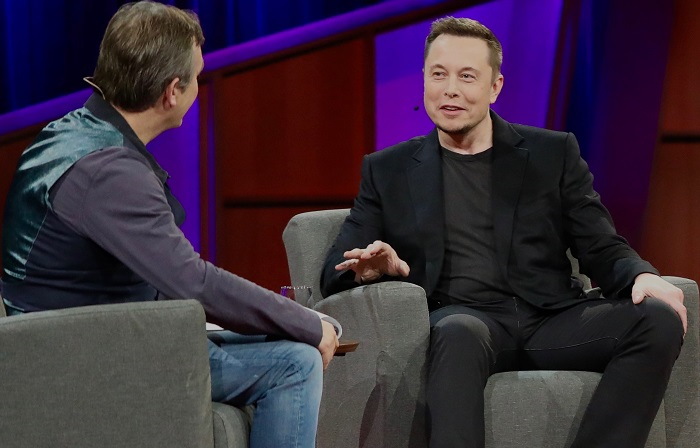 Elon Musk collaborated with his brother, Kimbal, to launch the web software company, Zip2 in 1995. They catered to the newspaper publishing industry by providing an internet city guide. The company did well and was ultimately sold to Compaq in 1999. Musk, who had a 7% share in the company, received US$22 million from the sale.

Elon Musk co-founded X.com, an online financial services and electronic payment company, in 1999, with the proceeds from the sale of Zip2. It eventually merged with Confinity, a company that ran a money-transfer service called PayPal. The merged company was renamed PayPal in 2001. PayPal was acquired by eBay in October 2002.
In 2002, Elon Musk founded Space Exploration Technologies Corp. (SpaceX), an aerospace manufacturer and space transportation services company based in California. The company developed the Dragon spacecraft family and the Falcon launch vehicle family. In 2010, it became the first private company to successfully launch, orbit, and recover a spacecraft, a feat accomplished with the launch and retrieval of the SpaceX Dragon. 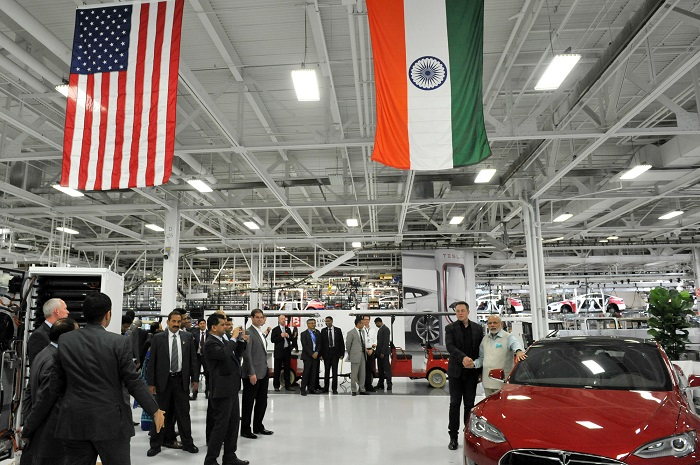 In early Series A funding of Tesla Motors, an automotive and energy company founded in 2003 by Martin Eberhard and Marc Tarpenning, Elon Musk joined the company. This gave him the right to retroactively call himself a co-founder of the company. Electric car manufacturing and solar panel manufacturing are among its specializations. A subsidiary of Tesla is SolarCity Corporation that manufactures, markets, and installs residential and commercial solar panels in US.

Once when he was stuck in traffic, the idea of starting a tunnel boring business came to Musk. In late 2016, he launched an infrastructure and tunnel construction company called The Boring Company (also known as TBC). Initially, it was formed as a subsidiary of SpaceX. Eventually, it became a fully independent, separate company in 2018.

Elon Musk is the chairman of the Musk Foundation. Through the foundation, he is involved in various charitable endeavours like providing solar-power energy systems in disaster-hit areas. The foundation donated US$250,000 towards a solar power project in Japan in 2011, in the wake of a disastrous tsunami that had ravaged the country earlier that year. In 2015, Musk gave US$10 million to the Future of Life Institute in order to launch an international research program on issues related to artificial intelligence. He is also a signatory of The Giving Pledge. Musk donated US$1 million to ‘#TeamTrees’ tree planting initiative in 2019. The initiative was jointly undertaken by the YouTube community and Arbor Day Foundation.

Elon Musk is the recipient of several awards and accolades. He received the American Institute of Aeronautics and Astronautics George Low award in 2007-08, in recognition of his design of the Falcon 1. In 2010, Fédération Aéronautique Internationale gave Musk the highest award in air and space, the FAI Gold Space Medal. He was awarded the US$250,000 Heinlein Prize for Advances in Space Commercialization the following year. In 2017, he was awarded the Oslo Business for Peace Award, and in the following year, he was elected a Fellow of the Royal Society (FRS). 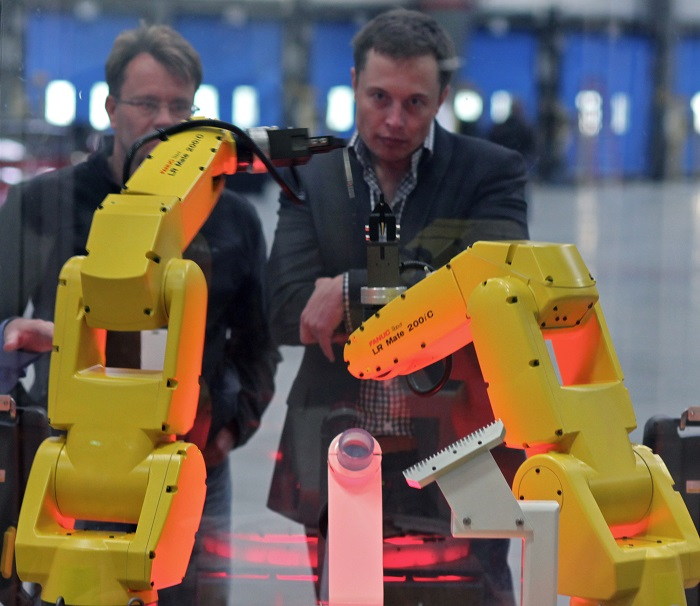 Elon Musk married his fellow Queen’s University graduate Justine Wilson in 2000. Their first son died of SIDS when he was just a few weeks old. They later went on to have five more sons through IVF. The couple separated in 2008.

After dating English actress Talulah Riley for two years, Musk married her in 2010. They divorced in 2012 but remarried in 2013. They divorced again in 2016.