Christopher Cody Cyrus is also known as the secret half-brother of American pop star and actor Miley Cyrus. Both Miley and Cody were born in the same year, but of different mothers. While Cody was the result of a short relationship between country singer Billy Cyrus and a waitress named Kristin, Miley was born 7 months later, as a result of Billy’s relationship with Tish Finley. Cody has mostly remained away from the media glare and does not have any concrete social-media presence. He is a law graduate but initially worked in an electronic store. Nothing much is known about his personal life, apart from the fact that he was ignored by the Cyrus family throughout his adolescence. 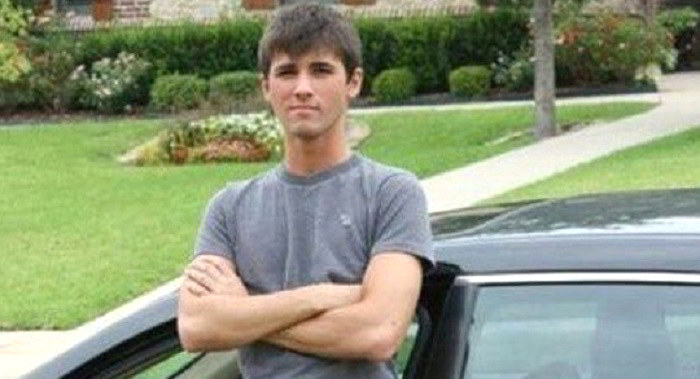 Cody studied at ‘Myrtle Beach Intermediate Schoolhouse’ and then joined the ‘Forestbrook Middle High School’ in South Carolina. Following this, he studied law at the ‘University of Texas.’ However, it is not known if he pursued law as a career option later.

The Twisted Tales of His Family

Billy Cyrus was previously married to Cindy Smith. Their marriage lasted from 1986 to 1991. They did not have any children together. Following their divorce, Billy got into a brief relationship with Kristin but did not get married to her.

Later, he began dating actor-producer Leticia Jean “Tish” Finley. It is believed that Billy and Kristin had already split by the time Cody was born. Some reports also suggest that Billy had an affair with Cody’s mom, resulting in his birth, while he was planning to settle down with Tish.

It is believed, Kristin had learned of Billy’s infidelity through a TV program, where Billy announced that he was already a father of a child and was going to have another one soon. 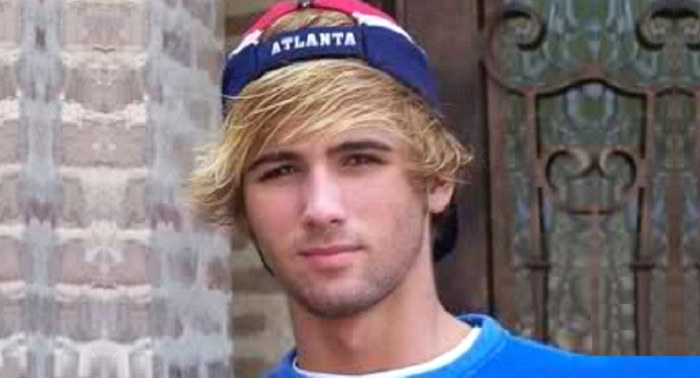 Tish and Billy got married in 1993, but they already had a child by then: Miley Rae Cyrus (born Destiny Hope, in November 1992), who later shot to fame with the ‘Disney’ series ‘Hannah Montana’ and is now also a renowned singer, too. In fact, Cody and Miley were born in the same year, 7 months apart.

Christopher Cody Cyrus has two more siblings apart from Miley: his younger half-brother, Braison Chance Cyrus (born in 1993) and his younger half-sister, Noah Lindsey Cyrus (born in 2000), both born to Billy and Tish. Noah, following in Miley’s footsteps, is an actor and singer. Braison was interested in basketball initially but later became a model.

The family also consists of Brandi and Trace, Tish’s children with her former husband, Baxter Neal Helson, who were adopted by Billy. Brandi is an actor and singer, while Trace is a musician. 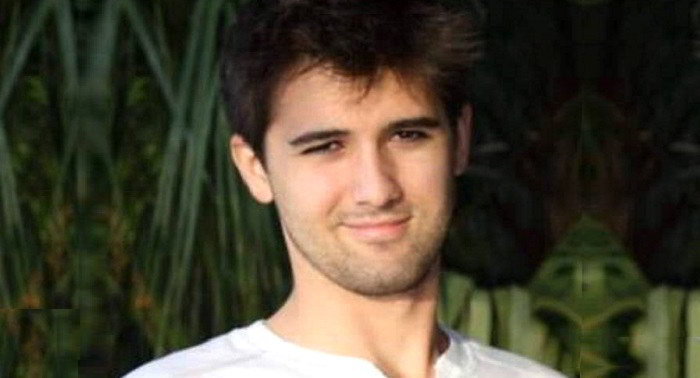 Christopher Cody Cyrus has mostly remained aloof from the media and was in a way abandoned by his father. Cody was not even invited to be part of a reality show that featured the entire Cyrus family. In an interview later, he said “That kind of sucked.”

He also once texted his father on Christmas, but got a reply on January 4, in which his father asked him why he had “disappeared.”

Cody did spend some time in childhood with Miley at Billy’s palatial family home in Nashville, Tennessee. However, Billy continued to ignore Cody. While Miley got a recording studio as a gift from Billy on her 16th birthday, Cody did not even get a card from Billy. Cody stated in an interview in November 2007 that he had met Miley in her private bus, when she was performing in Fort Worth, Texas. He described her as “a goofy sister.” He also stated that Miley is not “self-obsessed” at all. 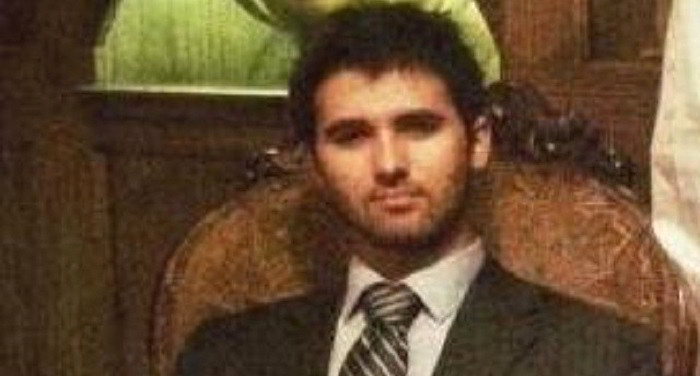 Christopher Cody Cyrus spent most of his adolescence with his mother; his stepfather, Mark Sorine; and his half-sister, Ali, at their house located in a suburb of Fort Worth, Texas. However, Billy is said to have financially supported Cody.

Cody initially worked at an electronics store, where he earned $7.5 per hour. He apparently stayed in a rented apartment, away from the glitz and glamor of Miley Cyrus’s celebrity life. Some reports suggest that his mother would often drop him to his store where he worked. Cody also appeared in the credits of a movie as its music composer. 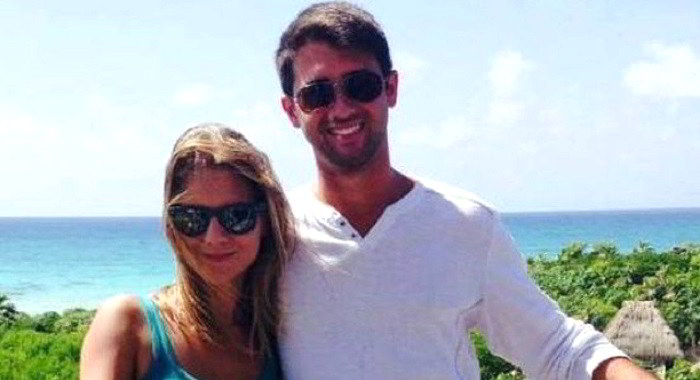 Though it cannot be confirmed, it is believed Christopher Cody Cyrus has a partner and even has two daughters with her. An unverified ‘Instagram’ account, named “chriscodycyrus,” has a photo of him, dated April 2015, with a lady in a blue tank top, smiling at the camera, which a few people believe is his partner. Another photo posted around the same time shows him at the beach with two little girls. Other reports suggest he is still single.