Johan Riley Fyodor Taiwo Samuel is the son of German-born American supermodel, Heidi Klum and multi-Grammy winning British singer, song-writer Seal. Johan is an American citizen. The four siblings (with one half-sister) live with their mother, Heidi Klum, as their parents are divorced. However, the children are being brought up by both the parents. Just like his father, Johan demonstrates artistic and creative predispositions. 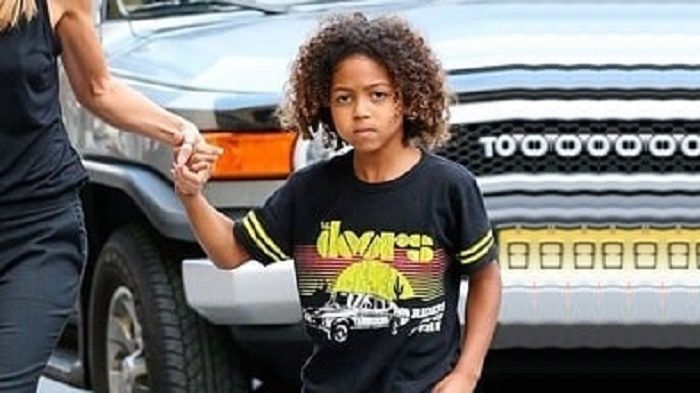 Johan’s father, Seal, posted the news of his birth on social media. It read, ‘He is healthy, beautiful and looks just like his mother. To our children – a brother; to our parents – a grandson; to my wife and I – a son; to our family – a blessing!’ 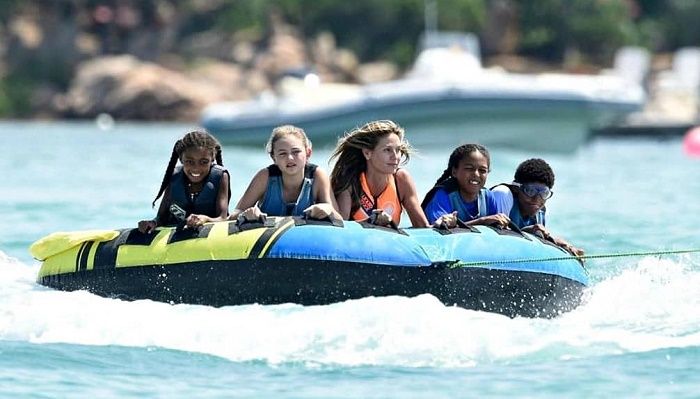 Johan’s mother, Heidi Klum, was born in Germany to Günther Klum and Erna Klum. Her father was a production manager in a cosmetic company, and mother was a professional hair stylist. She has an elder brother, Michael Klum. Coaxed by a friend, she participated in a modeling contest and then joined the modeling profession. Thereafter Klum moved to the USA and became a successful super-model; she was the first German model to become ‘Victoria’s Secret Angel.’

Heidi Klum was first married to Italian-born Australian hair stylist Ric Pipino. After their divorce, she got involved with Renault’s formula 1 team manager, Flavio Briatore. When she was pregnant with their first baby, they broke up as he was found cheating on her. Then Heidi Klum met multi-Grammy winning singer, song-writer Seal, whom she later married and had 3 children with him. They separated in 2012, and were divorced on October 14, 2014. 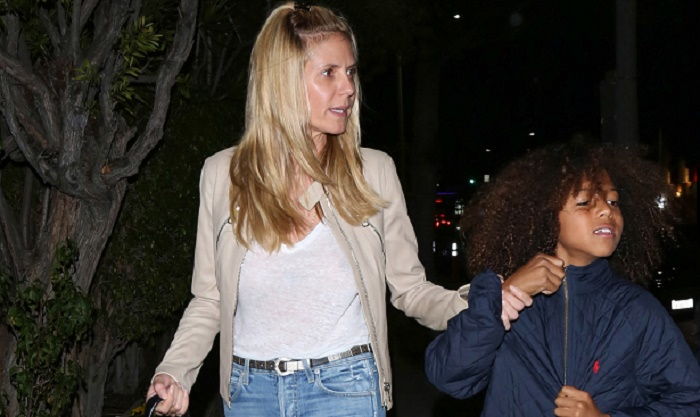 Klum got married for the 3rd time in February, 2019, to musician Tom Kaulitz.

Seal met Heidi Klum in early 2004 at an award function in London. Later, the two again met in New York and Los Angeles. When they began dating, he learnt about her pregnancy, and decided to take care of the mother and the baby, as he had faced an abusive and unfortunate childhood. He was present at the baby’s birth in May 2004, and brought her up as his own, so Klum considers Seal as the baby’s father.

In December 2004, Seal proposed Klum on a glacier, in Whistler, British Columbia. They got married on May 10, 2005, on a beach in Mexico. They have three children together; he also adopted Klum’s first daughter, Helen. 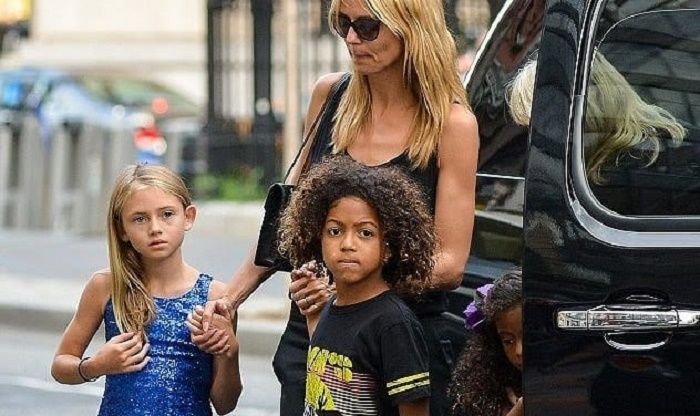 Helen (also known as Leni Klum) Boshoven Samuel is Johan’s half-sister from Klum’s earlier relationship with Flavio Briatore. She was born on May 4, 2004. In September 2009, she was officially adopted by Seal, who have Helen his surname, Samuel. 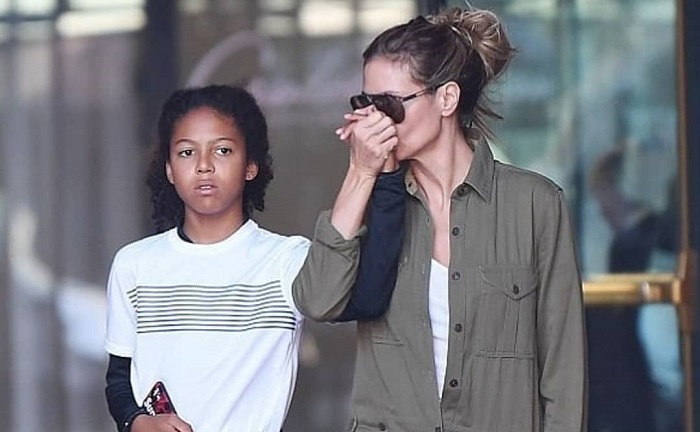 Lou Sulola Samuel is Johan’s younger sister who was born on October 9, 2009, to mother Heidi and father Seal.

After their parents’ divorce in 2014, all the four children continued to live with their mother, Heidi Klum. However, father Seal also shares the parenting duties.