Famous As:- Son of David Beckham and Victoria Beckham

Cruz Beckham, the youngest son of soccer legend David Beckham and former Spice Girls member and now fashion designer Victoria Beckham, has decided to follow in his mother’s footsteps into the world of music. In 2016, he released his first single, ‘If Everyday Was Christmas’. He started demonstrating his prodigious performing skills when he was very young. At age of two, he delivered a break-dance performance during a Spice Girl reunion tour at Madison Square Garden. Cruz has also displayed an interest in sports, especially soccer. For a period, he received trained at Arsenal Academy. Cruz Beckham has set up accounts on various platforms of social media, and like the other members of his family, is quite popular on them. 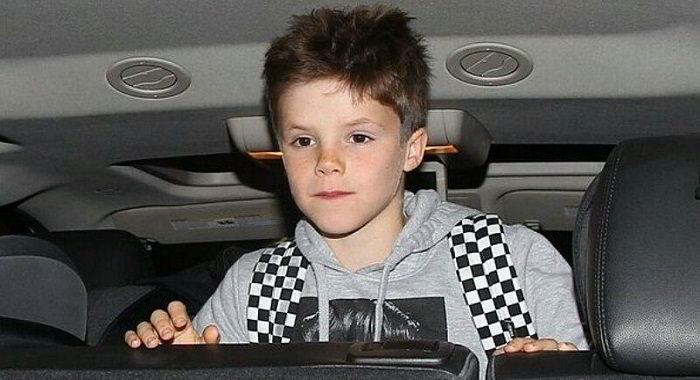 Cruz was born at a time when his father was playing for Real Madrid, at Ruber International Hospital, Madrid. “Cruz” is the Spanish word for cross. He spent the first couple of years of his life in Madrid. In 2007, David left Real Madrid and signed with LA Galaxy, a club in Los Angeles, California, USA. The family moved with him.

Cruz predominantly grew up in Los Angeles. However, like his brother Romeo, he attended Wetherby Preparatory School, an independent school in Notting Hill, London where Prince William and Prince Charles also studied.

In February 2019, David Beckham shared a short clip on social media in which he can be seen running with Romero and Cruz. This is apparently a routine in the Beckham household as David joins his sons for a three-mile morning run to their school. 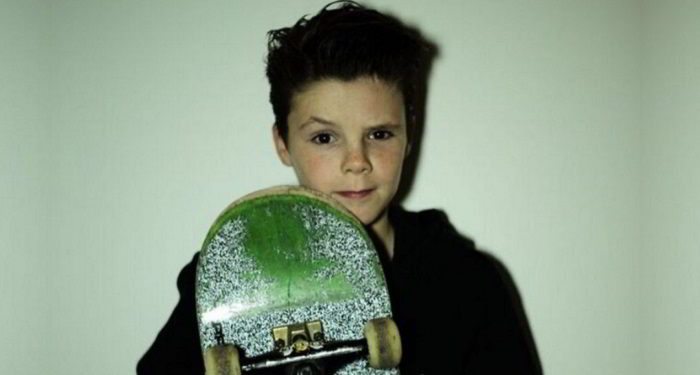 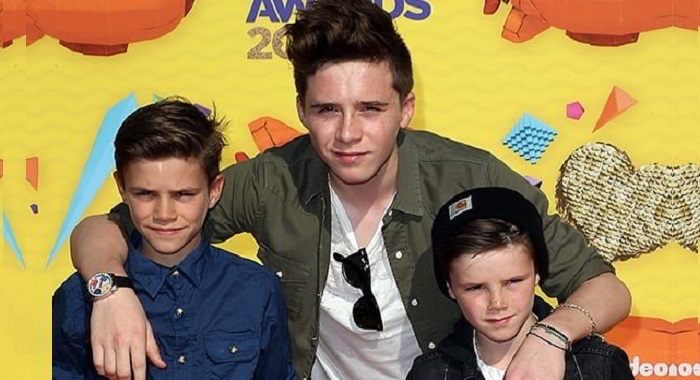 Among the three brothers, Cruz Beckham is arguably the most talented when it comes to soccer. He has taken part in a number of training sessions with Arsenal Academy. His current situation with the academy has not been clarified yet.

David Beckham revealed in an interview that he felt “heartbroken” after all three of them stopped playing soccer. However, he has high hopes for his daughter, Harper, who plays the sport every Sunday. 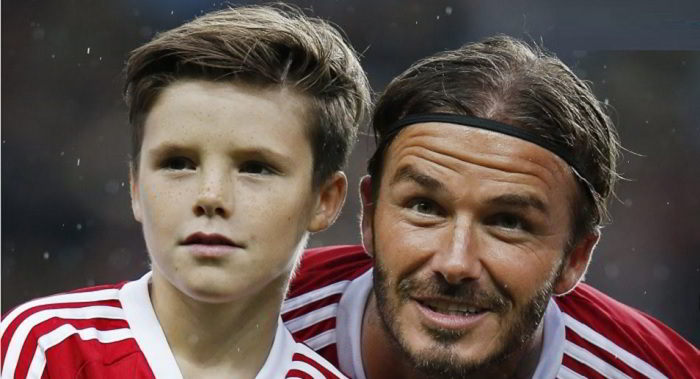 When Cruz Beckham was two years old, he performed breakdance in front of cheering Spice Girls fans during a reunion tour at Madison Square Garden. He has apparently inherited his mother’s talent for music and performance. In September 2016, Victoria spoke about her son’s musical talent during an interview, stating “He’s so musical. We didn’t even realise he could sing. He was always playing football.” Before that, David shared a video on Instagram that showed Cruz performing ‘Pitch Perfect’s “Cups” song ‘When I’m Gone’, which was sung by Anna Kendrick in the film.

In December 2019, his first single, ‘If Everyday Was Christmas’, was released live on Capital Radio. The music video for the song was released on 16 December on his YouTube channel. It has since garnered more than four million views. 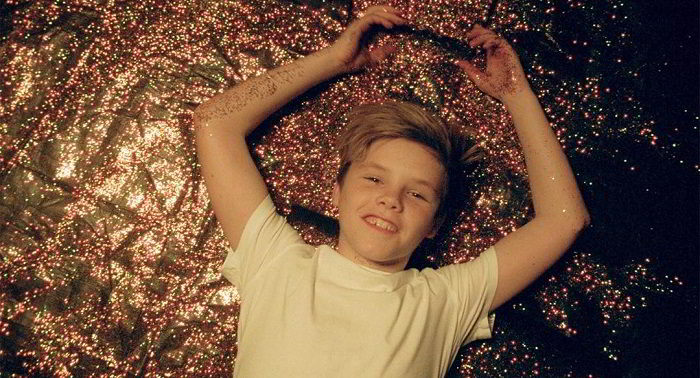 Cruz Beckham has aspirations of working together with the likes of British superstars Calvin Harris and Ed Sheeran. The latter is currently serving as his mentor. Cruz and his family attended Glastonbury Festival in England to watch Sheeran perform in June 2017. Sheeran, in an interview with The Sun, revealed that he had given Cruz some lessons on songwriting during their time together. Furthermore, music mogul Simon Cowell has expressed an interest in offering Cruz a record deal with his label Syco.

“We are the champions” ❤️

On his @cruzbeckham Instagram page, he has accumulated over one million followers to date. The oldest post on his Instagram dates back to December 2016. He generally uploads pictures with his family, friends, and pets, as well as from his travels.