Sarah Georgiana was one of the contestants on the reality show ‘Dance Moms’ Season 8. She started dancing when she was two years old and received training at ‘Dance by Cami’ from age of five to the age of ten. Later, she joined Studio 19 Dance Complex before enrolling at Abby Lee Dance Company (ALDC) in early 2019. In the ensuing months, she has drawn the attention of ‘Dance Moms’ audience not only through her dancing skills but also because of the controversies surrounding her and her mother, Michelle. Abby Lee Miller, who runs ALDC, was involved in a dispute with Michelle and even warned Sarah about her mother’s behaviour. 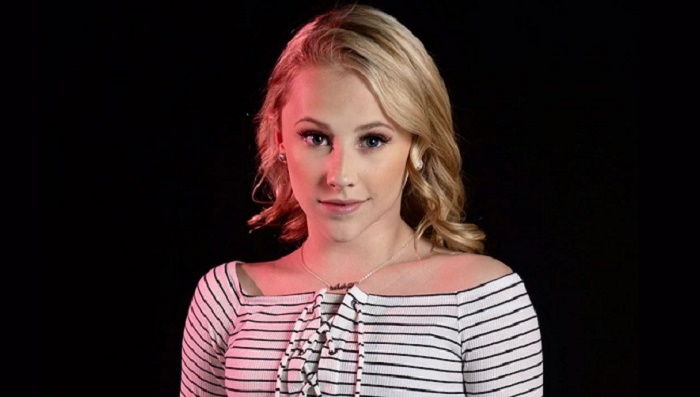 Sarah Georgiana was born on January 26, 2007, in Pennsylvania, USA. She has two brothers, Samuel and Nate. Her parents decided to relocate the family from Uniontown, PA to Canonsburg, PA, which is located just outside Pittsburgh. Her father currently is currently with a university hospital. Her mother, Michelle, initially left her teaching job to concentrate on raising the children. Later, she started working as a part-time director of the school her children attended. She eventually joined her family’s business, as it gave her more free time that she could spend with her children.

Sarah Georgiana As a Dancer

Sarah began dancing at the age of two. According to her, her passion for dancing truly ignited after she went to her first dance convention with her mother and was granted a scholarship from the hip-hop teacher. She subsequently realised that this was something she wanted to do for the rest of her life. In an interview with Authority Magazine, Sarah said, “I knew this was what I was supposed to do. When I dance, everything fades away. I don’t worry or stress; I don’t think about hard times. I just let go and let my body move to the music and it feels right. I feel like the stage is my home, where I belong.” 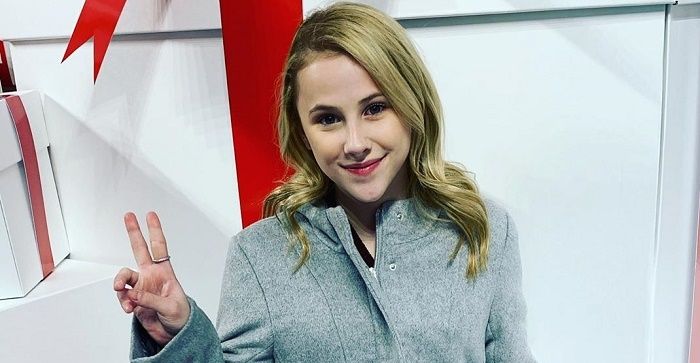 Between age five and ten, Sarah took dance lessons at ‘Dance by Cami’ in Canonsburg, Pennsylvania. She then enrolled at Studio 19 Dance Complex in Mars, Pennsylvania. She has been an avid viewer of ‘Dance Moms’ since she was very young and has stated that Miller has made a huge impact on her dance life. She grew up watching Miller giving instructions to the participants of the previous seasons and was able to incorporate that knowledge into her own dancing. 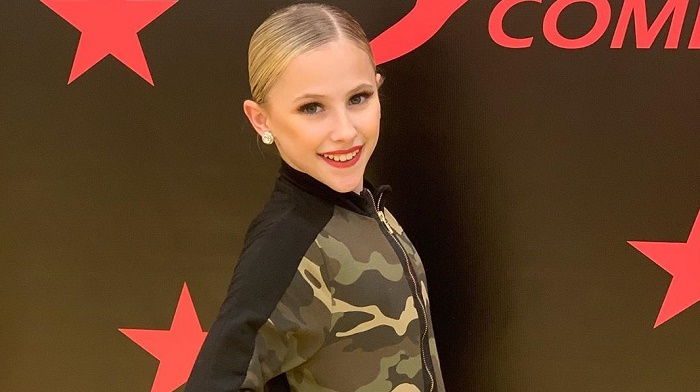 As a Dance Moms Contestant

Besides Sarah and Michelle, eight other dancers and nine other mothers were part of the cast of the eighth season of ‘Dance Moms’. The season premiered on June 4, 2019, and aired for about three months before concluding on 10 September. From the beginning, Sarah demonstrated what a strong dancer she is. According to her, her favourite dance forms are jazz and contemporary, and seeing how extraordinarily talented she is in conveying a multitude of emotions through her face, this does not come as a surprise.

Throughout the series, Sarah demonstrated time and again that she was driven and ambitious, and very much willing to grab any opportunity that came her way. In episode eight, she approached Miller to let her replace Elliana Walmsley in a duet as she was well-versed in the choreography and had been training in it for a week, while Elliana was not present at several rehearsals. 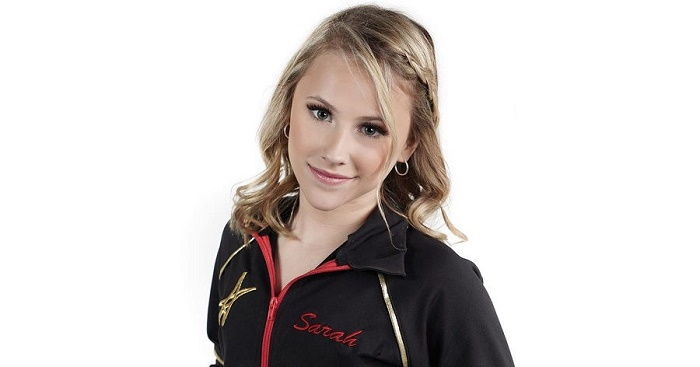 Miller has gained a certain notoriety for her harsh approach to teaching, and Sarah has been on the receiving end of it multiple times. In episode four, Miller downright told Michelle that her daughter “sucks”. However, Sarah has repeatedly shown that she belonged in the ALDC with her superlative performances.

During their time on ‘Dance Moms’, Sarah Gerogiana and Michelle were at the centre of some of the most heated moments of the season. Michelle incurred Miller’s displeasure by constantly talking about the ALDC’s rival, and Sarah’s former company, Studio 19. This prompted Miler to drop Sarah from a group number. She even contacted the authorities when Michelle came to the competition dressing room uninvited. While Miller eventually allowed Sarah to perform, she later told the young dancer “your mother is trouble.” 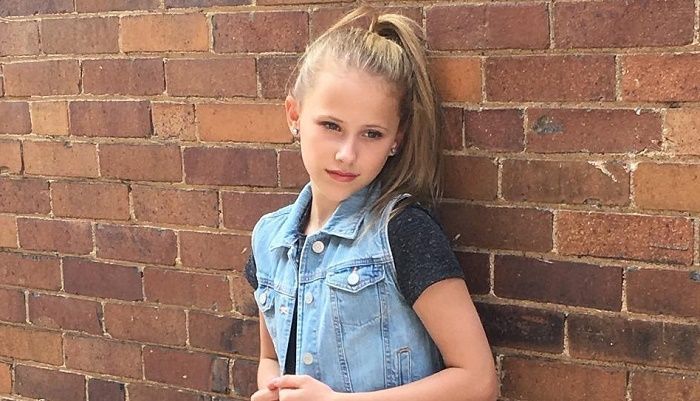 After this remark, Michelle threatened to walk out of the studio and told her daughter that she was not picking a dance teacher over her mother.

On December 8, 2017, Sarah Georgiana created her Sarah_ Georgiana YouTube channel, on which she posts a variety of content, including vlogs and competition makeup tutorials. She currently has more than 40 thousand subscribers there.