Erin Siena Jobs is better known as the elder daughter of tech mogul Steve Jobs and his wife, businesswoman and philanthropist Laurene Powell. Erin has two more siblings: her older brother, Reed Jobs, and her younger sister, Eve Jobs. She also has an older half-sibling, Lisa Brennan-Jobs, born out of Steve’s previous relationship, with painter-writer Chrisann Brennan. Steve had denied being the father of Lisa until a legal case and a DNA test proved the paternity. Though Eve, now a famous equestrian, is active on social media and highlights her personal life regularly, Erin is the most introverted of the siblings. Not much is known about Erin’s life, apart from the fact that she is an architecture and design graduate from ‘Stanford University.’ Erin’s family was listed at number 40 on the ‘Forbes’ annual list of global billionaires in 2018, and her mother is known as the richest woman in the world tech industry. In spite of this, Erin remains aloof from the media glare. Even after her father’s death, when the media went berserk trying to cover the Jobs family, Erin maintained her distance from the media frenzy. 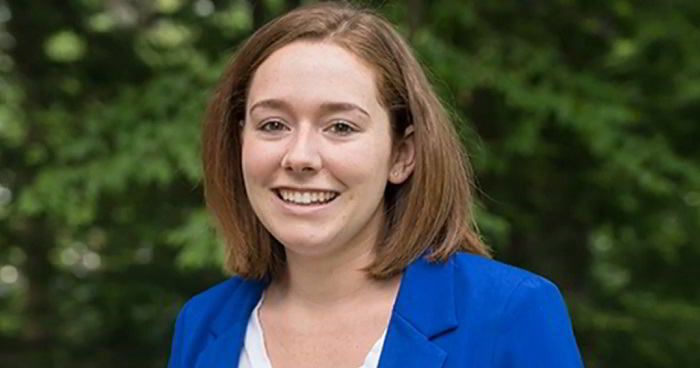 Erin Siena Jobs was born on August 19, 1995, in California, United States, to tech tycoon Steve Jobs and his wife, Laurene Powell. Her father was one of the co-founders of ‘Apple Inc.’ and its CEO. Her mother is a businesswoman and the founder of ‘Emerson Collective,’ a philanthropic organization, and the co-founder and president of the ‘Board of College Track.’ Laurene also manages the ‘Laurene Powell Jobs Trust.’

Erin is the second daughter of her parents. She has an older brother, Reed, born in September 1991. She also has a younger sister, Eve, born in May 1998. Reed is a budding oncologist, while Eve has won many equestrian competitions. 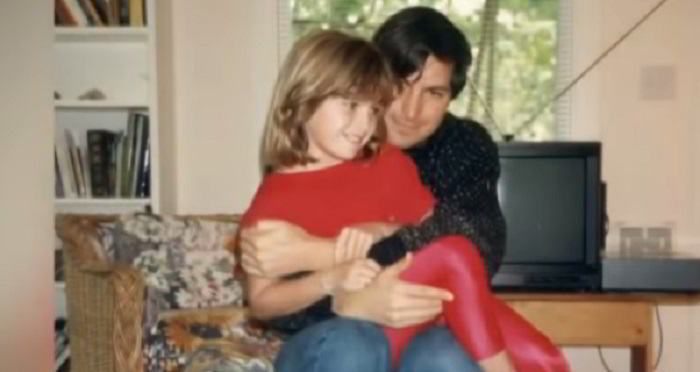 Erin Siena Jobs has an older half-sister, too. Her name is Lisa Brennan-Jobs. Born in 1978, much before any of the other siblings, Lisa is the daughter of Steve and painter-writer Chrisann Brennan, with whom Steve had previously had a relationship. In fact, Steve had denied having fathered Lisa for a long time. Lisa only officially became Erin’s half-sister after a legal case was filed and a DNA test was undertaken, which proved Steve was indeed the father of Lisa. Lisa later worked as a magazine writer and a journalist.

Erin Siena Jobs is now a graduate of architecture and design from the world-renowned institute ‘Stanford University.’ Incidentally, architecture was a subject that was immensely close to Steve’s heart, too. 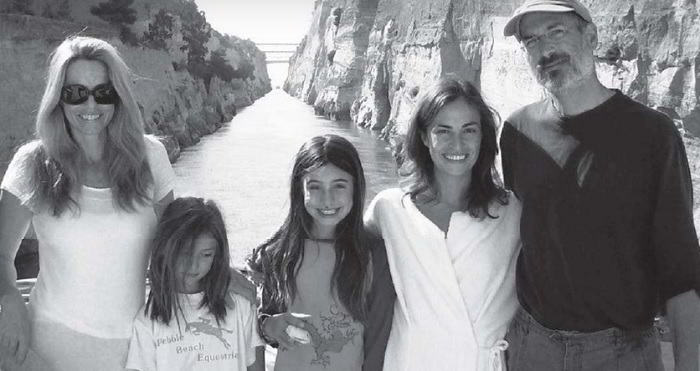 Steve died of a respiratory arrest after a prolonged battle with pancreatic cancer, on October 5, 2011, at the age of 56. Reportedly, Steve’s cancer, caused due to a pancreatic neuroendocrine tumor, which was earlier treated, had relapsed. Steve was first diagnosed with cancer in October 2003.

Even after Steve’s death, when the media covered almost the entire Jobs family extensively, Erin remained aloof from the media and maintained her privacy.

According to reports, though Erin loved her dad, she had a tough time connecting with him, as Steve was known to be emotionally distant from his children. 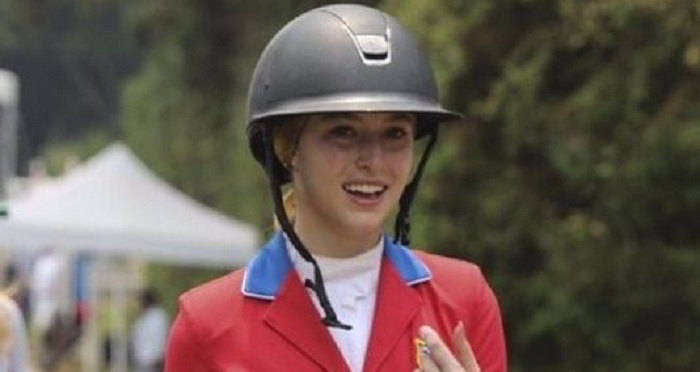 In 2018, Erin’s family was ranked 40th on the ‘Forbes’ annual list of the billionaires of the world. The same list declared Erin’s mother, Laurene, as the richest woman in the global technology industry. Laurene is now reportedly in a relationship with Adrian Fenty, who was previously the mayor of Washington, D.C.

Unlike Erin, who guards her personal life, her sister Eve is more open to the media and is reportedly dating Mexican American Eugenio Garza Pérez, a student of ‘Miami School of Business.’ In fact, Steve’s biographer, Walter Isaacson, once stated that Steve had predicted that if any of his children ended up managing ‘Apple,’ it would be Eve. 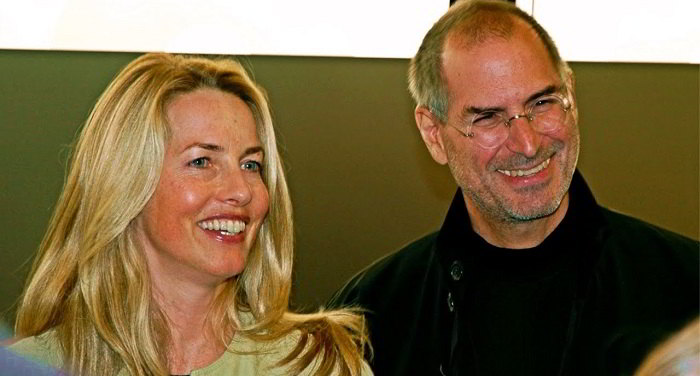 Erin Siena Jobs as a Person

Erin Siena Jobs is an introverted person and one hardly finds her at any public event. She is also secretive about her personal life, unlike her other siblings. Thus, it is not known if she is in a relationship. Erin is also not present on any social-media platform, such as ‘Instagram’ or ‘Facebook.’ However, certain unverified accounts under her name exist on ‘Twitter.’ 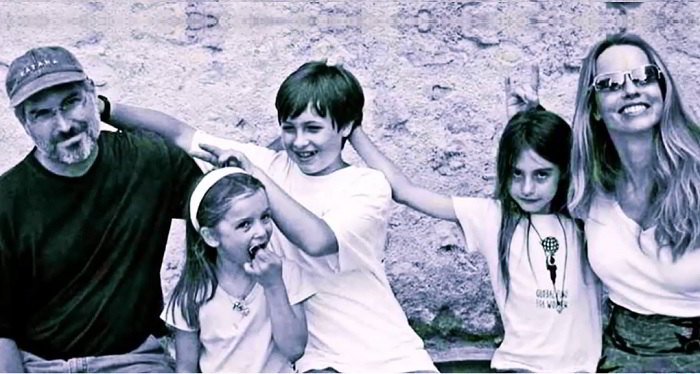 One of the rare public appearances of Erin was when she was spotted and photographed while enjoying a luxurious yacht vacation near the Italian island of Ponza in August 2017. The family also spent quality time by the coast of Portofino. Erin was seen waterskiing in the Tyrrhenian Sea with her mother and her sister. Laurene and her daughters were photographed wearing white rash guard swimwear. Their 256-foot luxury yacht, named ‘Venus,’ was reportedly commissioned by Steve Jobs in 2008 but was completed in 2012, after Steve’s death. Thus, he could never use the yacht.

Erin’s favorite holiday destination is Miami. She loves the colors blue and white. She loves gorging on Italian food. She adores actors Johnny Depp and Emma Watson. Her favorite leisure activities are traveling, swimming, and listening to music. Erin also loves horseback riding, and her interest in the field was probably intensified by her sister, Eve, who is a famous equestrian.