Mason Dash Disick is better known as the first-born son of his reality star parents, Kourtney Kardashian and Scott Disick. Mason had been the center of media attention even before his birth, as everything from Kourtney’s first pregnancy to Mason’s birth was aired on ‘Keeping up with the Kardashians.’ The same is true for Mason’s younger siblings, Penelope and Reign. Mason tried his luck on social media, attempting to be an influencer. However, though Kourtney was initially supportive of his aspirations, she deleted both Mason’s original ‘TikTok’ and ‘Instagram’ accounts in early 2020, as she felt Mason was too young to be online. However, undaunted by this, Mason launched a second ‘TikTok’ account in March 2020 and related his plight at being quarantined due to the coronavirus scare. 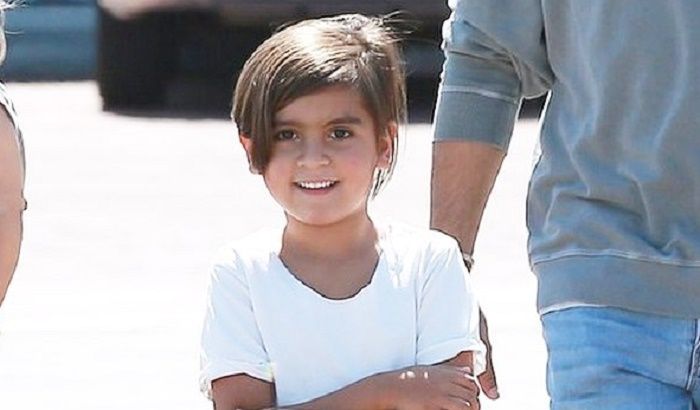 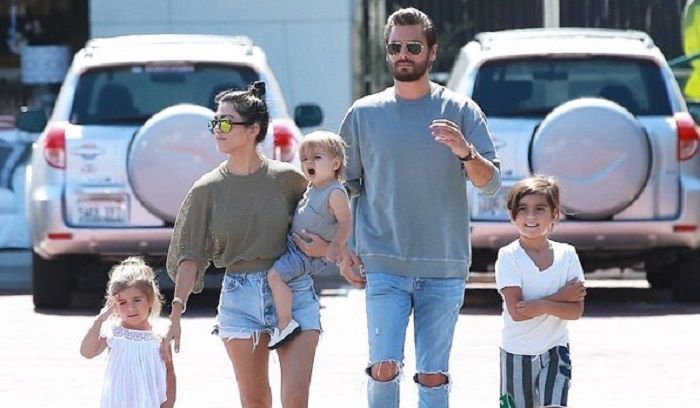 Kourtney and Scott dated from 2006 to 2015. They had first met at their mutual friend Joe Francis’s house party in Mexico. 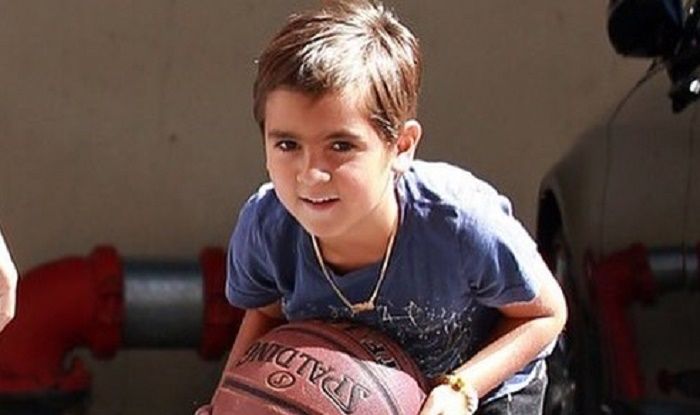 The Highly Publicized Birth and the Events that Followed

The show ‘Keeping Up with the Kardashians’ and its multiple spin-offs showcased Mason’s parents’ on-again, off-again relationship in detail. In fact, all of Kourtney’s pregnancies have been featured on the show. The births of Mason and his siblings have also been aired on the show.

In 2010, Mason’s parents moved to Miami with him and Kourtney’s sister, Kim. Back then, Kourtney believed Scott was suffering from alcoholism. By mid-2010, Scott and Kourtney were back together after Scott overcame his alcohol issues. 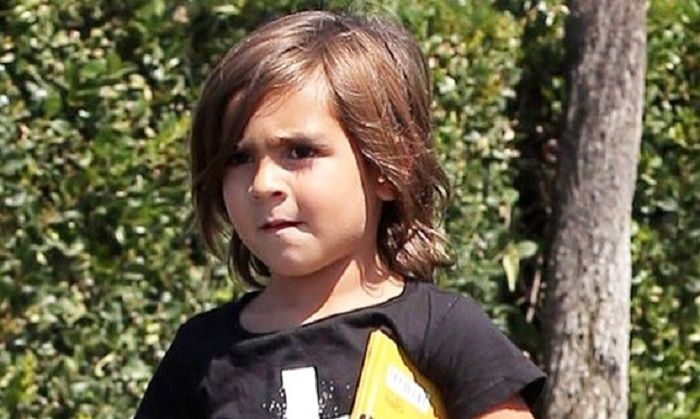 In 2011, in the final episode of the first season of ‘Kourtney and Kim Take New York,’ Scott planned to propose to Kourtney in New York City. However, Kourtney’s lukewarm opinion on marriage changed his mind.
In October 2019, Kourtney and all her children were baptized in an Armenian Apostolic ceremony at the ‘Etchmiadzin Cathedral’ located in Vagharshapat, Armenia.
Apart from ‘Keeping up with the Kardashians,’ Mason Disick has also appeared on ‘The Ellen DeGeneres Show’ and ‘Kourtney and Kim Take Miami.’ 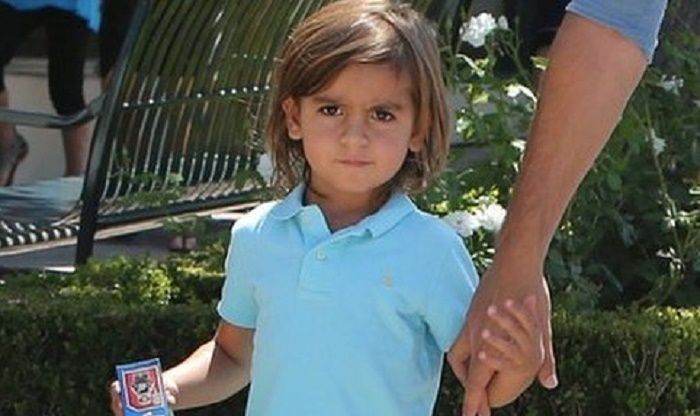 Why Do His Social-Media Accounts Get Deleted?

In March 2020, Mason Disick joined ‘Instagram’ and aired an ‘Instagram Live’ for his fans. He also spilled the beans about the Kardashian clan, confirming that Kylie Jenner and Travis Scott had not reconciled. However, it seems Kourtney later deleted Mason’s account before he could speak more about the family.

Following this, Mason created a ‘TikTok’ account to be in touch with his fans. His first page on the platform, created in collaboration with his mother in January 2020, had been removed earlier. In his new account, he told his fans that his first ‘TikTok’ page was deleted because he was “too young.” Mason also lamented, “I went viral. I would’ve had 2.7 mil by now if I kept it up.” He also stated how his plans had been stalled due to the nationwide quarantine in the wake of the coronavirus scare. 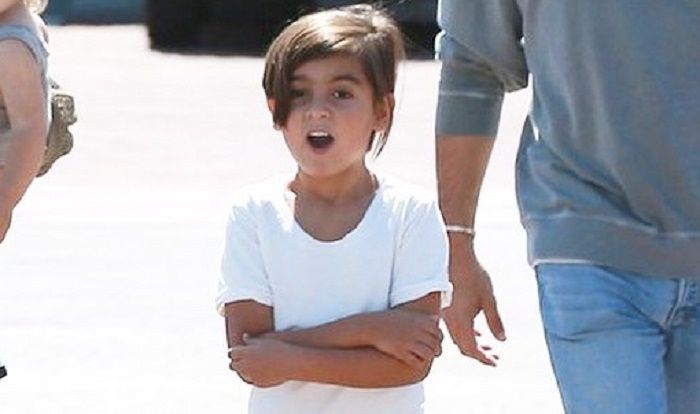 Mason Disick’s first ‘TikTok’ account earned around 68,000 followers as soon as he created it in January 2020. One of his most popular videos featured him trying to master the “Global.jones Dance Challenge.” The video had a small appearance by Kourtney. It also featured Mason’s siblings, Penelope and Reign, and his cousins, North West and Saint West, in the background. In one video, he gave his fans a sneak peak into his wardrobe, while in another, he showed off his ‘Nike’ sneaker collection.