American real-estate-agent-turned-reality-star Tarek El Moussa has had quite a tumultuous life. This California-based reality host began his career as a realtor, bagging his license at a young age. He and his former wife, Christina, formed a joint agency and had their own struggling days. He suddenly chanced upon the ‘HGTV’ show ‘Flip or Flop,’ which changed his and his wife’s lives. They co-hosted the show and became stars in a short span. They then came up with a book and a spin-off. Their split in 2016 did not affect their partnership. Tarek has also struggled with cancer. He now lives with his partner, American model-turned-reality-show-host Heather Rae Young. 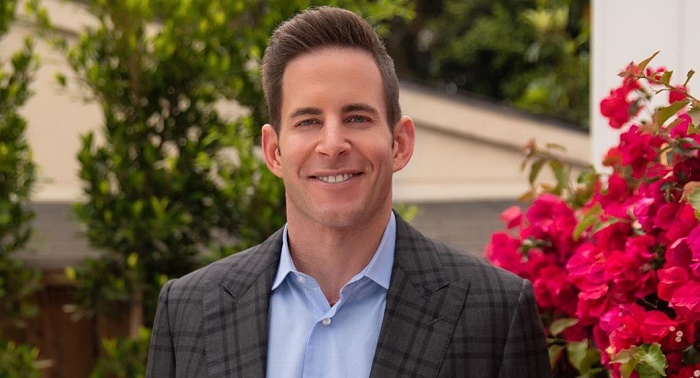 Tarek’s Early Days, His Struggle, and His Relationship with Christina

Tarek El Moussa was born on August 21, 1981, in Long Beach, California, United States. He has a sister named Dominique.

His father had grown up as a Catholic in Lebanon in the Middle East and had also stayed in Egypt. His father had then moved to Europe as a teenager. His mother is from Belgium.

He and Christina Anstead (then Christina Meursinge Haack) got married in 2009. Christina became a co-host of the ‘HGTV’ series ‘Flip or Flop’ after running her own real-estate agency based in the Southern California area for several years. She later began hosting her own show, ‘Christina on the Coast.’

Something I am always asked about is the difference between investing in residential and commercial properties! February 27th and 28th I will be in Houston Texas to talk about the differences between investing in Houses Vs. Apartments! . We will be hanging out with the @apartmentrockstar and Rockstar Capital where we will be doing a mixer, a meet and greet, and a bus tour to visit their different communities! If you live in Texas you have no excuse and I better see you there!! 😎 . To join us in Texas visit www.therockstartour.com:) .

Tarek and Christina have had their share of difficulties. For instance, during the housing market crash of 2008, they cut down on their living space, had ordinary meals, and sold their cars. They moved from a $6,000-per-month mortgage payment to a $700-per-month apartment and shared it with a roommate.

It is believed when Taylor was born, Christina did not buy maternity clothes because they were unable to afford them. They could only afford ‘Subway’ sandwiches.

However, in spite of living through their worst and best days together, they separated in December 2016. The divorce was finalized in January 2018. Christina got married to TV presenter Ant Anstead the same year. 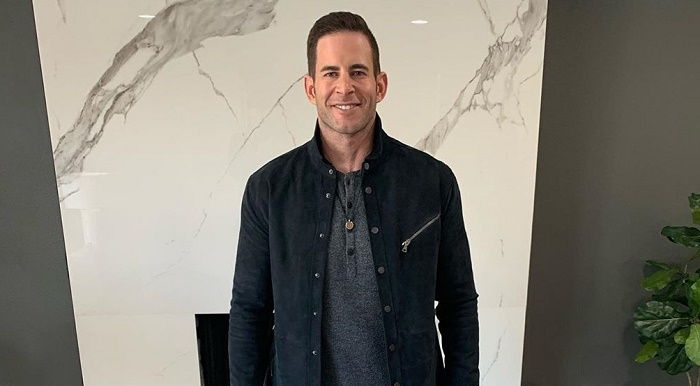 Tarek got his real-estate license at the tender age of 21. He asked a friend to make him an audition tape for ‘HGTV,’ which was loved by the network. Tarek and Christina soon earned a 13-episode contract for ‘Flip or Flop.’ They began filming in January 2012, and the first episode aired in April 2013. It has now become one of the channel’s most popular shows.

The show has Tarek and Christina buying houses that are foreclosed or up for auction, and flipping them to sell them eventually. However, the show puts in a lot of drama, as it showcases them incurring a lot of expenses and creates enough thrill to keep the audiences glued to their screens.

Their spin-off show, ‘Flip or Flop: Selling Summer,’ premiered on August 25, 2016, and focused on revamping backyards, pools, landscapes, and water slides. It became the highest-rated program on cable. It is also reported that they made around $10,000 per episode.

The couple released their book, ‘Flip Your Life,’ on April 4, 2017. The book threw light on their real-life experiences.

The ninth season of ‘Flip or Flop’ will be on air on ‘HGTV’ in August 2020. Tarek is now working on his own ‘HGTV’ series, ‘Flipping 101 w/Tarek El Moussa.’ The show is scheduled to be on air on March 5, 2020. It would consist of 14 episodes, with Tarek mentoring real-estate professionals and sharing his experiences of “flipping houses” with them.

He also has his own website, www.homemadeinvestor.com, and speaks at various events to motivate people to become self-made investors.

Tarek El Moussa has a self-titled ‘YouTube’ channel with 3.5 thousand subscribers and 140 thousand views. He launched the channel on October 26, 2018. 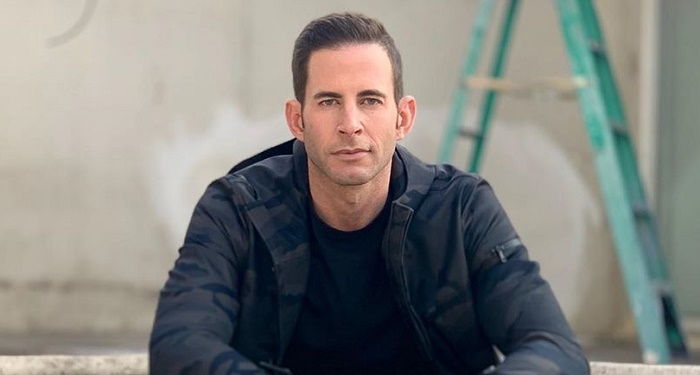 It is believed that a nurse named Ryan Reade, while watching a marathon session of ‘Flip or Flop’ in 2013, noticed a lump on Tarek’s throat. She raised an alarm immediately. It was later revealed that Tarek had been suffering from a lot of throat issues and had stage-2 thyroid cancer.

The cancer had spread to his lymph nodes. He underwent a surgery to remove the cancer. He also went through radioactive iodine therapy. In 2015, Tarek met the nurse who had saved his life.

Tarek apparently suffered another cancer attack. After recovering from the second attack, he hurt his back and underwent a back surgery. He lost 60 pounds and was on regular medication.

His Relationship with Heather

Tarek El Moussa is reportedly dating Heather Rae Young at present. They had apparently started dating in July 2019. Tarek announced in January 2020 that they had moved in together. He shared a photo of himself with Heather, both smiling at each other while holding mugs with the word “Happy.” 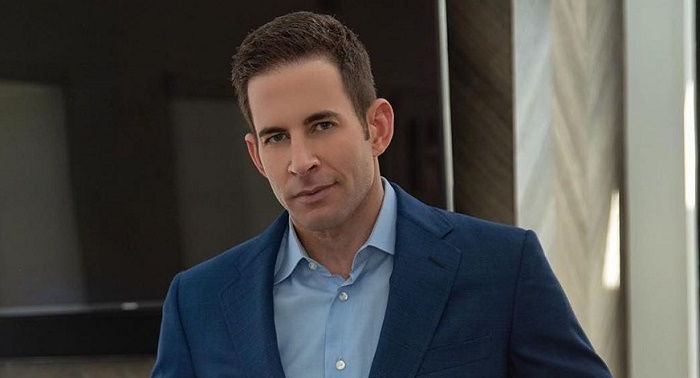 They were first spotted with each other kissing on a boat in July 2019. In August that year, they confirmed their relationship on ‘Instagram.’

Heather is a luxury realtor for the ‘Oppenheim Group’ and also appears on ‘Netflix’s ‘Selling Sunset.’ She had started her career as a model and an actor.

They divide their time between Orange County and West Hollywood. Heather is also proving to be a great stepmom to his kids and attends sports events and birthday parties with them.

Tarek is a licensed pilot and almost crashed once while flying a plane with his wife.