Debuting in 2016, American five-piece boy band ‘Why Don’t We’ has taken the music world by storm. Their hit records have garnered them millions of followers and have turned each member into a celebrity with his own large group of fans. So, in 2019, when the news broke that one of them, namely Jack Avery, has become a new father to a baby girl, it naturally drew media attention, and photographs of the child with her proud parents circulated on social media for a while. If you are wondering how little Lavender May Avery is doing, and how her parents are dealing with the issues of having a child at such a young age, read on. 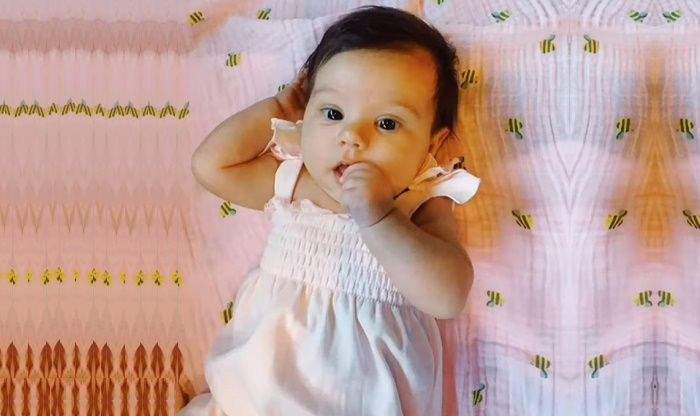 Her Mother Is a Social Media Influencer

It seems like Lavender May Avery’s mother is quite popular in her own right. Her name is Gabriela Gonzalez, and she is an Instagram star with about 600K followers on her @gabbieegonzalez page. She is also active on YouTube and TikTok.

While most of the updates on her page these days are about her daughter, she uses the platform to promote various brands as well, including Olay skincare. She is an avid surfer and exudes a deep love for the ocean and beach life through numerous photos of different beach activities. She once even uploaded a photograph with surfing legend Kelly Slater.

Born in September 2001, she is about two years younger than Jack. In the bio section of her Instagram, she describes herself as “mom by day, mom by night”, indicating that though she is still a teenager, she is well aware of her duties as a mother.

A few weeks after the birth of her daughter, Gabriela shared a group of photos of the newborn, writing “The gift of Life. What a beautiful gift God so graciously has given us. On April 22, 2019 we got to finally meet our new best friend.” 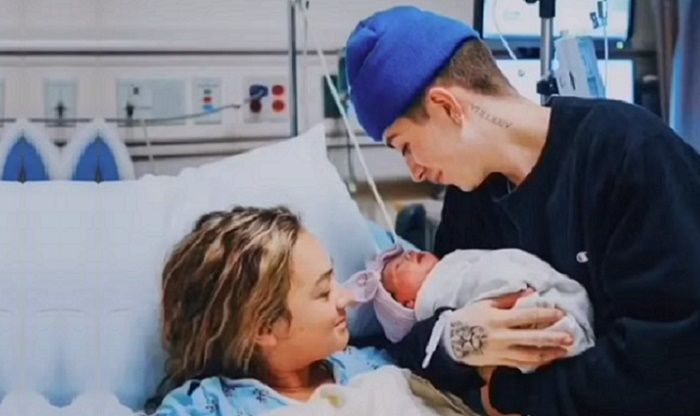 Her Parents Kept their Relationship A Secret for a Long Time

Gabriela and Jack met through a mutual friend. This person is the daughter of Jack’s mother best friend, and they had become friends themselves. She also knew Gabriela and introduced her to Jack on social media. They spent the initial weeks chatting and connecting in the DMs before finally meeting in person in Los Angeles.

Unlike many other contemporary celebrities, who can’t wait to publicise their dating lives, the couple initially decided to keep their relationship under wraps. It was only in February 2018 that they revealed that they were together.

Her Parents Hid the Pregnancy As Well

Soon after Jack and Gabriela found out that she was pregnant, a decision was made on keeping it a secret. As a result, the couple and other people in the know took steps so the media or the fans would not get wind of it. 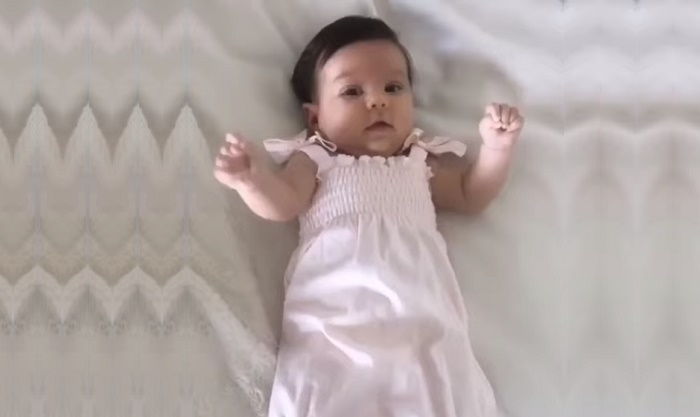 Why Don’t We is one of the best musical groups to have up come in recent years. Their managerial team likely thought that the news of the group’s one of the teenage members becoming a father would be received negatively by their fans. Throughout her pregnancy, Gabriela kept posting photos of herself on Instagram, but she made sure that the growing baby bump would not be visible in them. In February 2020, she addressed the issue by posting a YouTube video titled ‘Hiding My Entire Pregnancy’, in which she did a side-by-side comparison between two sets of pictures she took during the pregnancy. In one set, her bump is visible; in the other, it is carefully hidden by the angle of the shot and clothes several sizes bigger than her. It is the latter ones that she posted on social media.

Lavender May Avery was born on April 22, 2019, in Los Angeles. But her parents went public with the news several weeks later, in May. In a lengthy post on Instagram, Jack first mentioned Gabriela, proclaiming himself “blessed” as he can call her the mother of their child and the woman he gets to come home to every night. He then wished a Happy Mother’s Day to his and Gabriela’s mothers, before introducing his daughter to the world: 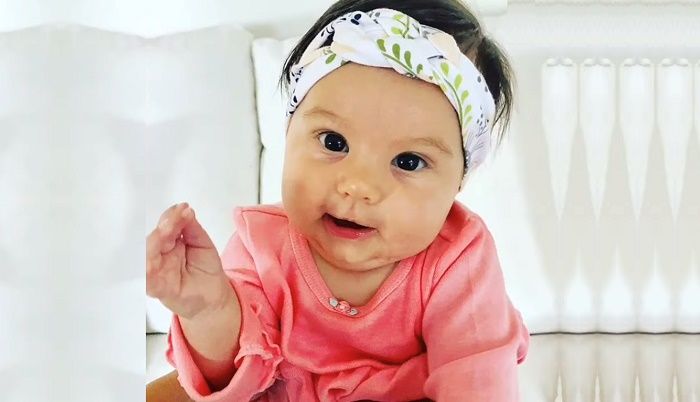 The young parents named Why Don’t We tour photographer Zack Caspary the godfather of the newborn. An emotional Caspary expressed his gratitude on Instagram and declared that “We [he and Lavender] are going to be best friends and she is going to think I am so funny!! I already make her laugh as you can see in the last photo lol.. I will always be there for you three for whatever you need NO MATTER WHAT!!”

In April 2020, Lavender May Avery and her family celebrated her first birthday. However, her father could not be there in person as he was being quarantined. He explained on Instagram that he was living in isolation only eight minutes away from her, and it was seven more days before his quarantine period is completed.

“I hope you have the best birthday ever beautiful princess,” he wrote. “I’ll see you as soon as I possibly can.”