Famous As:- Wife of Stephen Baldwin

Brazilian–American graphic designer Kennya Baldwin is better known as the wife of American actor Stephen Baldwin of the famous “Baldwin Brothers.” She is also the daughter of legendary Brazilian musician Eumir Deodato. Kennya moved to the United States early in life and joined a graphic designing course. She met Stephen in a subway in 1987, when she was working as a professional graphic designer. They got married soon and had two daughters: Alaia and Hailey, both of whom are now renowned models. Kennya has been beside her husband though financial issues and cheating rumors, and the two are often dubbed the “it couple” of the entertainment world. 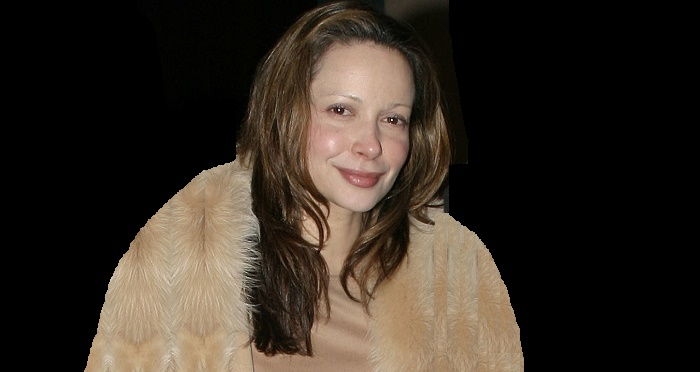 Kennya Baldwin was born Kennya Deodato, on October 24, 1968, in Brazil, into a family of musicians. Her name is pronounced as “Keenya.”

Her father, Eumir Deodato, is a ‘Grammy Award’ winner and one of Brazil’s most popular Bossa Nova jazz musicians, who has experimented with pop, classical, and R&B. Her mother’s name was Mary Ellen Deodato.

Kennya later moved to New York, where she attended the ‘York Preparatory School.’ She then studied graphic design at the ‘Parsons School of Design.’ 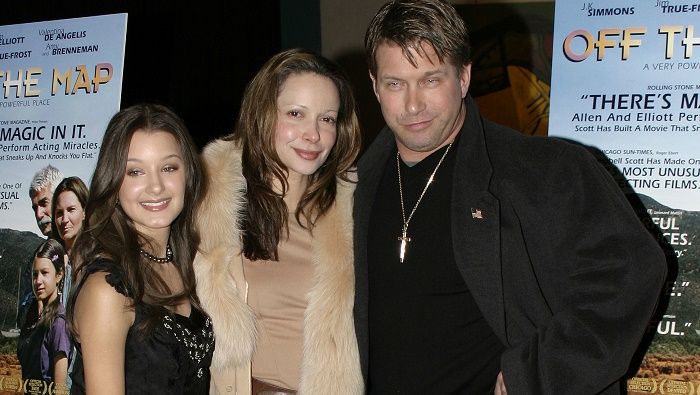 Following her graduation in 1984, Kennya Baldwin began working as a graphic designer in New York. It was then that she met her future husband, Stephen Baldwin, for the first time, in a subway in 1987. Kennya was just 19 back then.

Stephen, one of the four “Baldwin Brothers” of Hollywood (the other three being Alec, Daniel, and William), was just starting out his career in films back then. The couple dated for 3 years before getting married on June 10, 1990, just before Kennya turned 23. 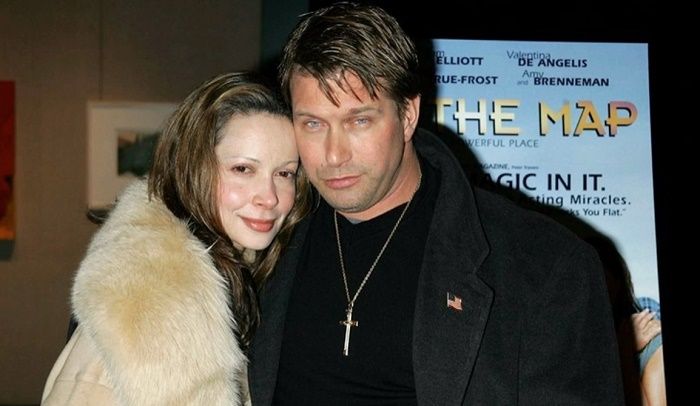 They had their first child, daughter Alaia, on January 24, 1993. Their second daughter, Hailey, was born on November 22, 1996. Both Alaia and Hailey are now renowned models. In July 2018, Hailey got engaged to pop star Justin Bieber. Hailey and Justin got married to each other 2 months later. Alaia, too, got married in 2017.

Issues in Their Marriage

Though Stephen and Kennya Baldwin have been married for a long time, theirs has not been an easy marriage. In 2009, Stephen filed for bankruptcy after he was unable to pay his mortgage. However, Kennya stood by him like a rock. Reports also claim that Hollywood actor Alec Baldwin, Stephen’s brother, had to help the family with a place to stay. 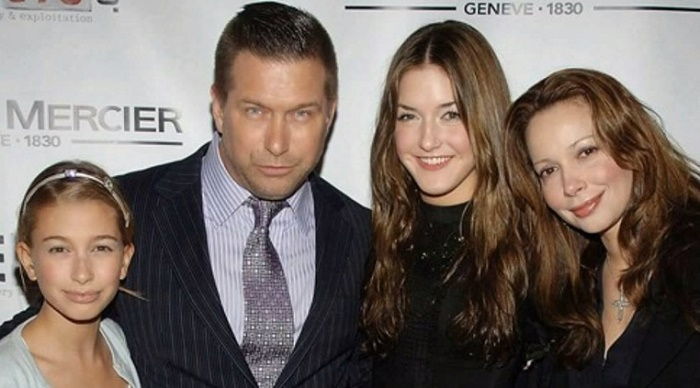 In 2018, Stephen was rumored to be cheating on Kennya. Tabloids claimed that he was having an affair with Ruth Perez Anselmi, a masseuse. A friend of Ruth’s stated that year that Stephen and Ruth had been seeing each other for over 2 years by then.

Despite these rumors and financial issues, Kennya and Stephen continued to be beside each other and are still going strong. 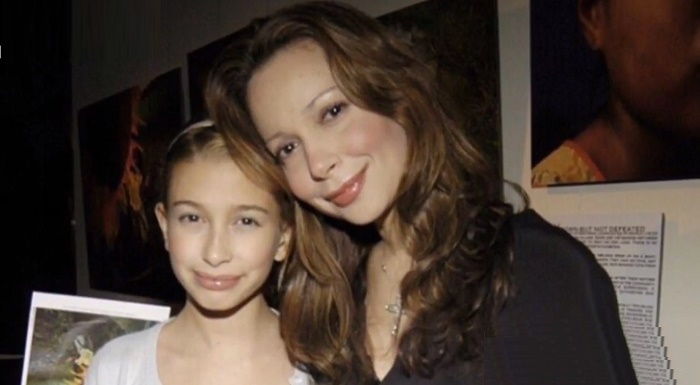 Kenya then attended a Brazilian church. Stephen, who was then dealing with drug issues, also rediscovered his faith. Both now consider themselves “Born-Again Christians.” 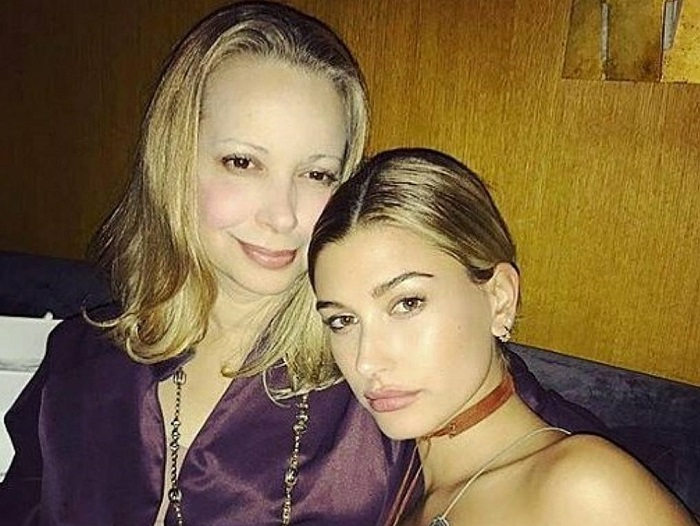 It is believed, legendary Hollywood heartthrob Leonardo DiCaprio once approached Kennya Baldwin in a London bar and asked her out on a date. She is said to have politely declined his request, even saying that he needed to ask her husband for permission first.

Kennya Baldwin is not active on any social-media platform, though some sources claim her daughters have tried to bring her on social media by creating accounts for her on various platforms.

Kennya appeared in the 2005 TV documentary ‘Livin It: Unusual Suspects.’