Boston Russell is the eldest child of Hollywood star Kurt Russell and his first wife, actress-singer Season Hubley. He is also the stepson of actress Goldie Hawn, who has been in a long-term relationship with Kurt, and half-sibling of actor Wyatt Hawn Russell, son of Kurt and Goldie. Although Boston’s family and extended family include legendary showbiz entertainers, including his grandfather, Bing Russell, Boston is not much into acting. He is known for behind the scene work for the film ‘Executive Decision’ and has featured in the television show ‘60 Minutes’. 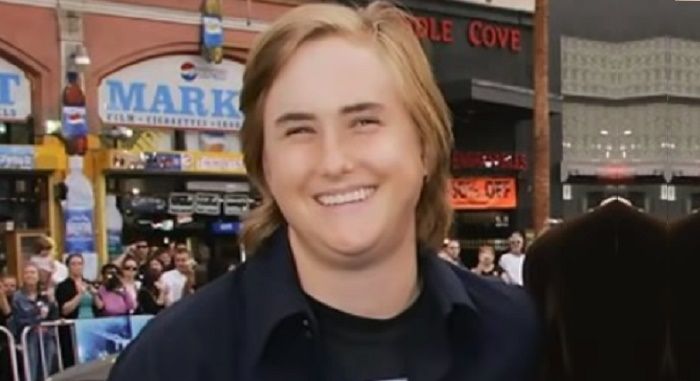 Born as a Celebrity Kid

Boston Oliver Grant Russell was born to Kurt Russell and Season Hubley. Boston’s mother is also associated with the entertainment industry as an actress and singer. She was active in both films and television from 1972 to 1998. Kurt and Season met for the first time while filming for the 1979 made-for-television biographical film ‘Elvis’ where they were cast opposite each other as Elvis Presley and his wife, Priscilla Presley. Kurt’s father, Bing Russell, also featured in the film and played Vernon Presley, father of Elvis. Kurt and Season married the same year and welcomed their first child together, Boston, on February 16, 1980, in Los Angeles, United States. The following year, his parents featured in the blockbuster hit and cult classic science fiction action ‘Escape from New York’ in which Kurt starred as the protagonist, S.D. “Snake” Plissken, while Season played the character ‘Girl in Chock Full o’ Nuts.’

Boston Russell is of English, Scottish, Irish, and German descent. Being born to celebrity parents, Boston was quite used to the glitz and glamour of the showbiz since an early age. He grew up in his family home in Los Angeles and was raised in a luxurious environment. His parents divorced in 1983, when he was around three years old. 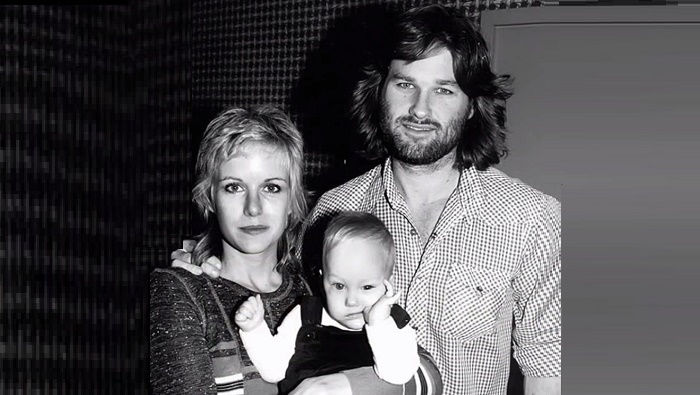 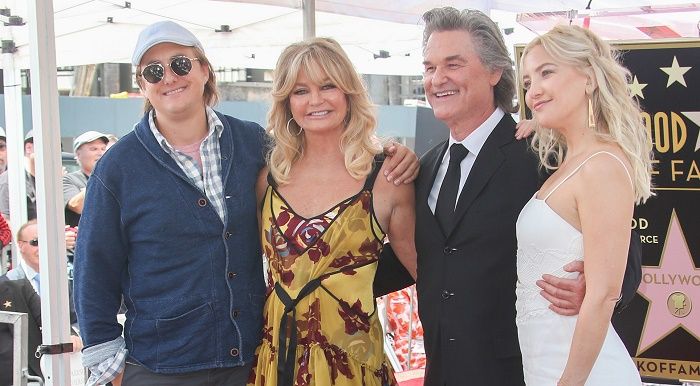 After his parents parted ways, Boston’s father got into a relationship with actress Goldie Hawn and started living with her. Through them Boston has a step-brother, Wyatt Russell, born on July 10, 1986. Wyatt, a former ice hockey player has followed footsteps of Kurt and established himself as an actor. Boston’s step-siblings also include actors Oliver and Kate Hudson, born through Goldie’s first marriage to actor and musician Bill Hudson. Boston maintains cordial relation with members of his father’s new family, as he is seen and also reported to be present in many of their celebrations. Boston and Goldie attended a dinner party in the White House in September 2000. It was organized to honour the then Prime Minister of India, Atal Bihari Vajpayee.

Boston’s mother married David Hayball in 1992, but this marriage was also short-lived and culminated into divorce in 1994. 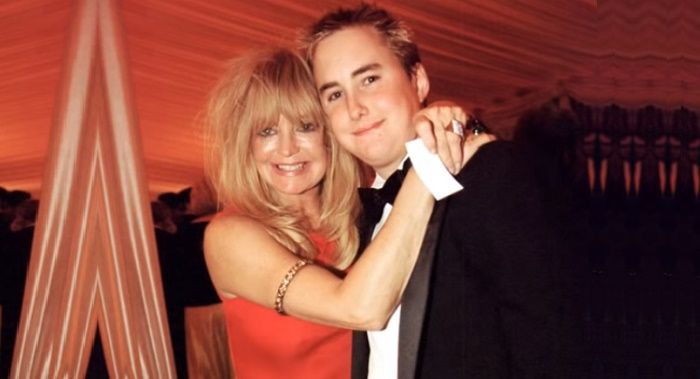 There is no information about his schooling, college education or educational qualifications. His acting pursuits so far include appearing in some cameo roles in few gigs. He is more known for his work behind the scene. He worked as a production assistant in the 1996 released blockbuster action thriller ‘Executive Decision’ starring Kurt Russell, Steven Seagal, and Halle Berry among others. He also featured as himself, Goldie’s stepson, in the segment ‘Goldie’ in the May 1, 2005 aired episode ‘Secrets from Guantanamo Bay/The Hobbit/Goldie’ from the prime time news magazine and television program ‘60 Minutes,’ broadcast on CBS. 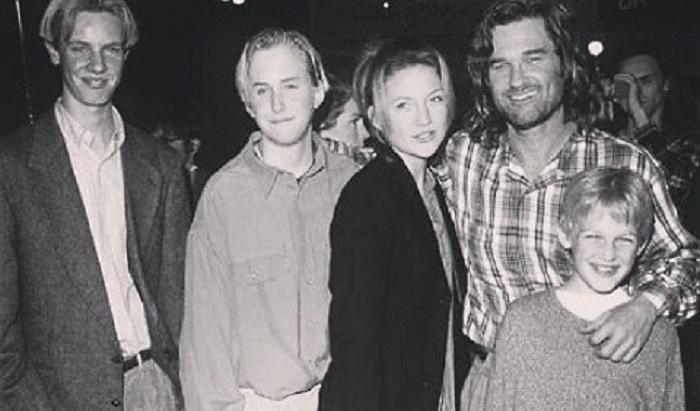