Catharine Daddario, the younger sister of American actors Alexandra Daddario and Matthew Daddario, is creating a lot of buzz in the entertainment world recently. Catharine, who has been, in the past, known for her roles in movies such as ‘Lake Artifact’ and ‘Donna,’ has been working on her upcoming film ‘Alia’s Birth,’ co-starring Poorna Jagannathan. Catharine is also immensely popular on social-media platforms such as ‘Instagram,’ where she is seen posing with her family and friends. Her intimate posts with a fellow New Yorker named Jeremy Cohen hint at a serious relationship, though they have not spoken about it with the media yet. 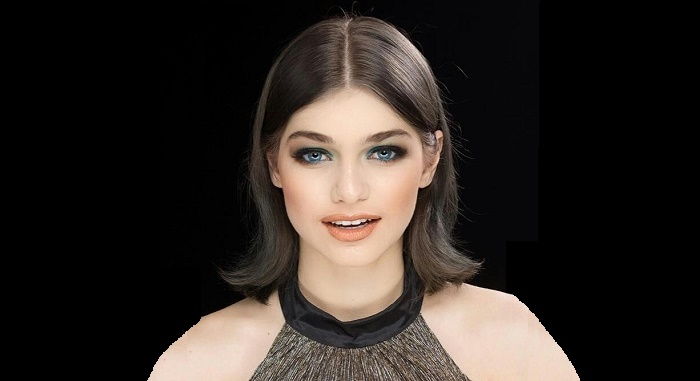 Richard is a federal prosecutor and the former head of the ‘NYPD’ counterterrorism unit who has worked under Mayor Michael Bloomberg. Christina is a lawyer.

Catharine is of Italian, English, Irish, and Hungarian descent. She graduated with a degree in English, linguistics, and rhetoric from ‘Hunter College’ of the ‘City University of New York,’ in 2015.

Catharine belongs to a family of entertainers, and both her siblings are actors. Her older brother, Matthew Daddario, has gained immense popularity for his role of ‘Alec Lightwood’ in the suparnatural drama series ‘Shadowhunters.’ Her older sister, Alexandra Daddario, has been seen in countless movies, most notably the ‘Percy Jackson’ film franchise. Former congressman Emilio Daddario was Catharine’s grandfather.

After graduating, Catharine began working as an assistant with a fashion and talent management firm named ‘The Only Agency.’ She had also initially appeared in a cameo in the 2008 documentary ‘Primetime.’

She appeared on the show ‘Entertainment Tonight’ in May 2017. The same year, she was seen as ‘Scarlet Redd’ in the short ‘Wilde Eastern.’

She appeared as ‘Grace’ in the 2019 horror-comedy movie ‘Lake Artifact.’ She has also been seen in the 2019 short ‘Wyland: Nowhere Now.’ The same year, she appeared as ‘Theresa Hughes’ in the series ‘The Whole Truth with Sunny Hostin’ and as ‘Sybil’ in the drama movie ‘Donna.’ 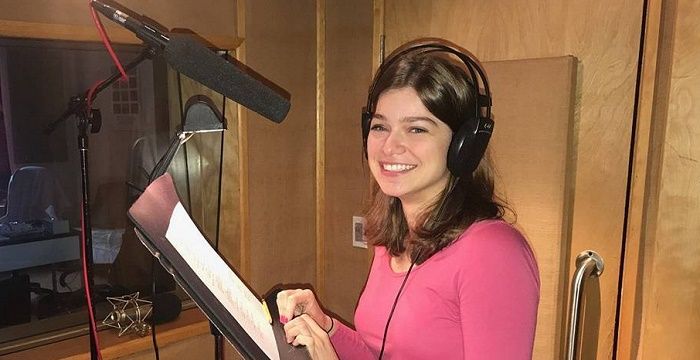 Two of her upcoming projects are the shorts ‘Kent Moran: Hold on to Me’ and ‘And the Heavens Must Have Cried.’ However, the project that she is most excited about is the Sam Abbas-directed drama ‘Alia’s Birth,’ starring Poorna Jagannathan among others.

Catharine Daddario has been fairly active on social media. Her ‘Instagram’ account, “catdaddario,” has gained more than 150 thousand followers. Catharine is often seen sharing her photos with her siblings on ‘Instagram.’ She joined ‘Twitter’ in 2010 and her first “tweet” was addressed to her sister, in 2011, stating, “@AADaddario I’ll be your new stalker. Apparently on twitter they’re called “followers” Love the bunny pics-love that painting! :D.” 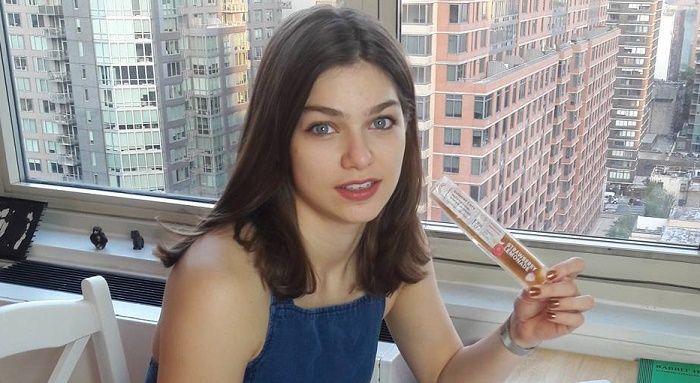 Is Catharine Daddario Dating Someone?

On May 3, 2016, Catharine posed in a photo with a New Yorker named Jeremy Cohen, and he shared the picture on his ‘Instagram.’ This made fans speculate that the two were dating. 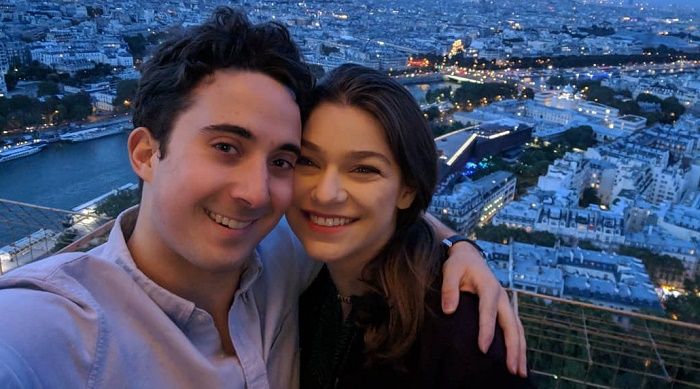 Apparently, they have been dating since 2016. On Valentine’s Day 2020, Catharine shared a photo of them on ‘Instagram,’ with the caption “Happy Vday to the man…”

Catharine Daddario as a Person

Catharine once said in an interview that she likes “fully fleshed-out female characters” in movies. Asked if she would like to play any particular character in a series, Catharine said she would love to portray Rachel Bloom’s character, ‘Rebecca Bunch, in ‘Crazy Ex-Girlfriend.’ She also loves the character of ‘Dolores Abernathy’ (played by Evan Rachel Wood) in ‘Westworld’ and the series ‘BoJack Horseman.’ 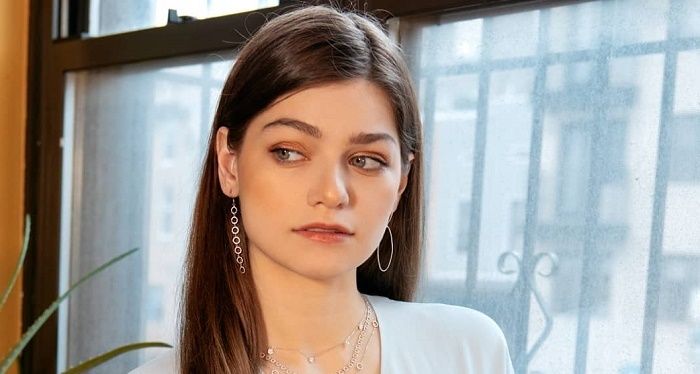 As a kid, she loved watching animation such as ‘Spirited Away’ and ‘Mulan.’ She was also a huge fan of Marilyn Monroe and loved the movies ‘Gentlemen Prefer Blondes’ and ‘How to Marry a Millionaire.’ Two of her other favorite actors, as a child, were Carey Grant and Katherine Hepburn.

She is currently a fan of Reese Witherspoon. She also confessed to watching ‘Legally Blonde’ multiple times in the theater, because she loved the character ‘Elle Woods.’ She also loves watching her own siblings on screen. She would eventually like to settle in Los Angeles.

Catharine also revealed that she had speech apraxia as a child, which meant she had difficulty speaking and just blurted out gibberish. She had a lot of issues in school, as children would not understand her. She thus joined a theater repertory group to help her smoothen her speech. Following this, she ended up doing one show after another and eventually became an actor.