Spanish–American yoga expert Hilaria Baldwin, better known as Alec Baldwin’s second wife, is no ordinary celebrity wife. She is a self-made yoga instructor, an author, and a podcast and TV show host. She has appeared on numerous TV shows and series, often displaying her yoga skills and talking about yoga and motherhood. She is popular on social-media platforms such as ‘Instagram.’ She is also a mother of four children. However, she went through two painful miscarriages in 2019. Nevertheless, Hilaria and Alec are determined to have a fifth child, though not too soon. 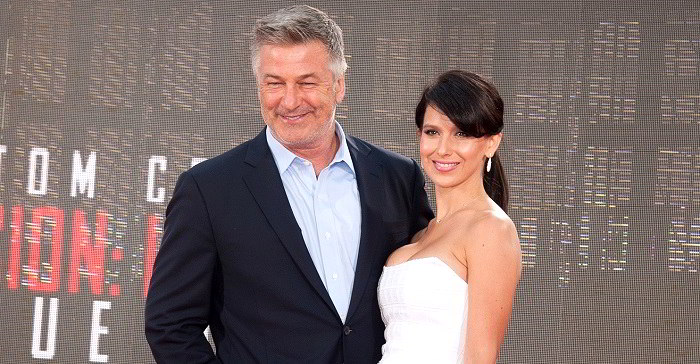 Hilaria Baldwin was born Hilaria Lynn Thomas, on January 6, 1984, in Mallorca, Spain. She is of Spanish–American origin, as her mother is Spanish, while her father is American. Hilaria was raised in both Spain and Boston, United States.

Hilaria started training in dance at the tender age of 2 and gave up non-vegetarian food at the age of 5.

She graduated with a B.A. degree in art history and dance from ‘New York University.’

It is believed Alec had come up to her, taken her hand, and said, “I must know you,” after which they interacted with each other. In an interview later, Hilaria claimed they had not kissed for almost 6 weeks after they started dating. They would just have dinner and shake hands, after which Alec would drop her home. Hilaria is 26 years junior to Alec, but the age gap has never affected their relationship.

Thank you to my family for my lovely little birthday party. Your little voices, Carmen’s Spanish version 😂…Rafa and Leo’s cake tasting, Romeo’s “ha to you” 😍. Perfection ❤️. Thank you @alecbaldwininsta 💛

Alec and Hilaria dated for 10 months. Five months into their relationship, they moved into an apartment together. Later, they got engaged in a private ceremony.

On June 30, 2012, after being engaged for 2 months, Hilaria and Alec got married at the ‘Basilica of St. Patrick’s Old Cathedral’ in New York City.

Alec was previously married to actor Kim Basinger, from 1993 to 2002, and has a daughter with her: actor and model Ireland Baldwin.

In April 2019, Hilaria declared she was pregnant with their fifth child. Unfortunately, she miscarried later and announced it through an ‘Instagram’ post. 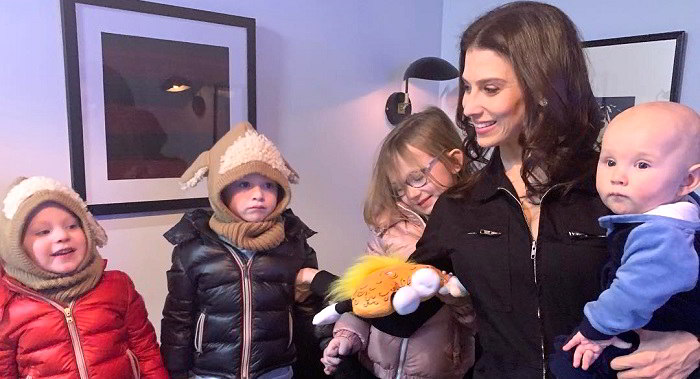 In September 2019, Hilaria announced that she was pregnant again. However, in November 2019, the couple revealed Hilaria had suffered another miscarriage.

Nevertheless, the same month, the couple took the pain in their stride and made their first public appearance together after the second miscarriage, attending the ‘American Museum of Natural History’s annual event. At the event, Alec was quoted saying, “We’re going to have another one, just not now,” speaking about his wish to have another child with Hilaria.

Hilaria was already a successful yoga instructor when she met Alec. She is one of the co-owners and trainers at the ‘Yoga-Vida’ yoga studio situated in Manhattan, New York City. 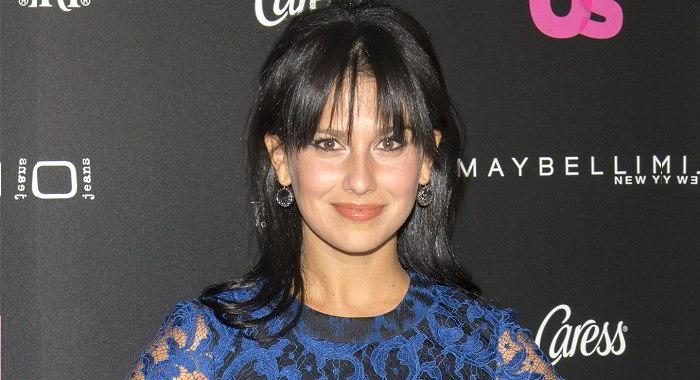 She is managed by Jillian Taratunio and the Los Angeles-based agency ‘Creative Artists Agency’ (CAA).

Hilaria Baldwin is immensely popular on social media, too. She joined ‘Twitter’ in August 2011 and has gained more than 35.8 thousand followers on the platform. 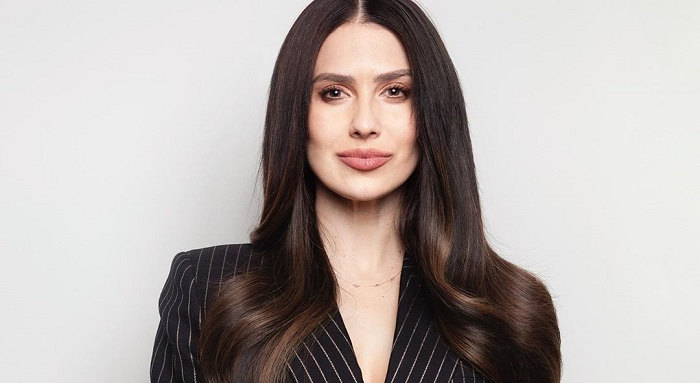 She has also gained more than 717 thousand followers on ‘Instagram,’ where she mostly posts snippets from her daily life, featuring her husband and kids.

Hilaria Baldwin is an ardent dog lover and has many pet dogs.