Pressley Hosbach is an American dancer and actress who came to limelight after appearing as a contestant on the 8th season of the Lifetime dance reality competition series, ‘Dance Moms’. She began dancing quite early in her life and has received training at Nicole’s Broadway Dance Company in East Hanover, New Jersey. In 2016, she served as a backup dancer on the Justin Bieber Purpose Tour. Accompanied by her mother, Ashley Hosbach, she took part in ‘Dance Moms’, where she got the chance to train under the renowned dancer, choreographer, instructor, and TV personality Abby Lee Miller. Since her first appearance on the show, she has garnered significant popularity on various platforms of social media. 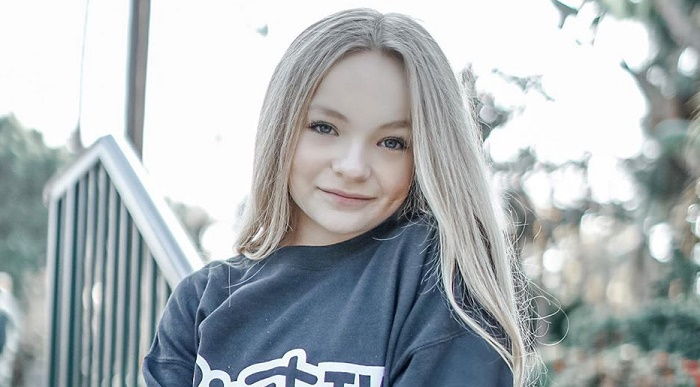 Pressley Hosbach was born on October 10, 2006, in the United States of America. Her parents are Ashley and Emil. She has a sister named Grace. Her family is of German, Italian, French, and British descent.

Pressley Hosbach has been dancing since she was three or four years old. She has received training from the likes of Blake McGrath, Guy Amir, and Zachary Venegas. She enrolled at Nicole’s Broadway Dance Company in East Hanover, New Jersey, where she trained under Giana Martello.

Before securing a spot among the contestants of season eight of ‘Dance Moms’, Pressley Hosbach auditioned for the show in Brooklyn, New York, at some point while season six was airing. At the time, she was about nine or ten years old.

It was Martello who informed Pressley and other dancers in her class that the recruitment for the new season of ‘Dance Moms’ had started. After the flyer came out, she listed herself as a potential contestant. In the early stages of the selection process, she and her mother were interviewed by one of the producers via Skype. She then had to submit a dance video. After she progressed through that stage, she had to give live audition in Los Angeles.

On the first day of the live audition, Abey Lee Miller was absent. Martello was there, and she taught the aspiring candidates a dance routine. On the second day of the audition, Miller was present. 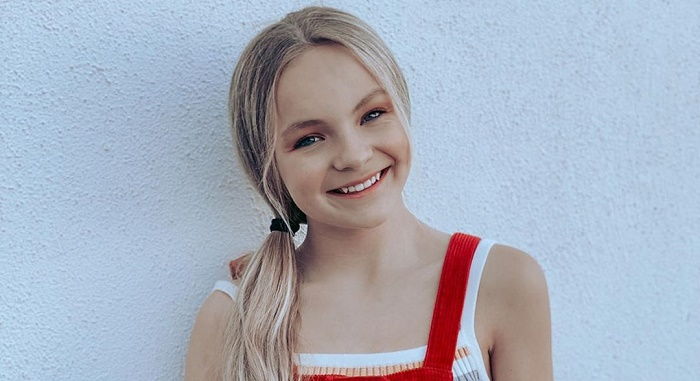 The eighth season of ‘Dance Moms’ premiered on Lifetime on June 4, 2019. Along with Pressley and Ashley, eight other dancers and their mothers are featured in the show.

The eighth season of ‘Dance Moms’ is also significant as it marks Abey Lee Miller’s return to the show after finishing her prison sentence and being told by doctors that she had non-Hodgkin’s lymphoma. Her relationships with the dancers and their mothers remain more or less the same. She often shouts at Pressley and others and put them through rigorous training to bring out the best in them. 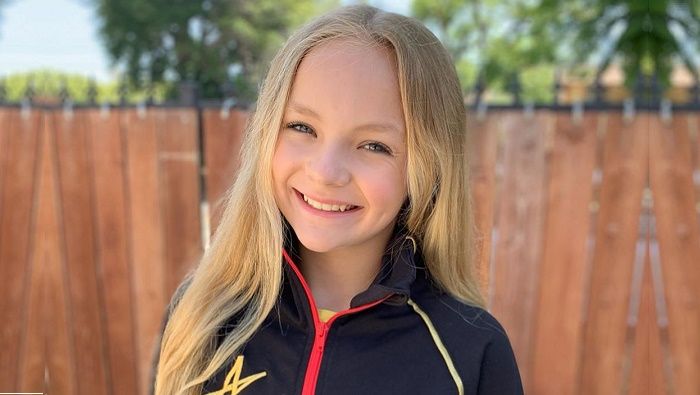 Pressley Hosbach’s self-titled YouTube channel was created on August 11, 2015, and she started posting content on it on July 21, 2016. Her first video was filmed during Justin Bieber’s Purpose Tour at the Madison Square Garden. On July 15, 2018, she shared a clip of her training under Martello at NBDC.

Pressley creates a variety of content for YouTube, including dance videos, vlogs, and various types of tutorials. At present, she has over 25 thousand subscribers and around a million total views on the channel.

The oldest photo on her @pressleyhosbach Instagram page dates back to April 3, 2013. Since then, she has been faithfully documenting both her personal life and journey towards stardom on the platform. She shares photos of her friends and family, as well as pictures and clips from her performances. She is also known for sharing promotional posts, in which she endorses her sponsors. Pressley has over three hundred thousand followers on the platform.

Pressley Hosbach started posting content on her @pressley.hosbach TikTok account on May 27, 2019. Set to ‘Kerwin Frost Scratch That’ by 10k.Caash (ft.Matt Ox), her first video shows Pressley dancing with fellow ‘Dance Moms’ contestant Brady Farrar, who has since become a regular fixture in her content on the platform. On September 2, 2019, she shared a video set to the audio ‘Krusty Krab Pizza’ from SpongeBob SquarePants. As of early 2020, she has accumulated about a hundred thousand followers and over two million total views.

Her favourite food is pasta. 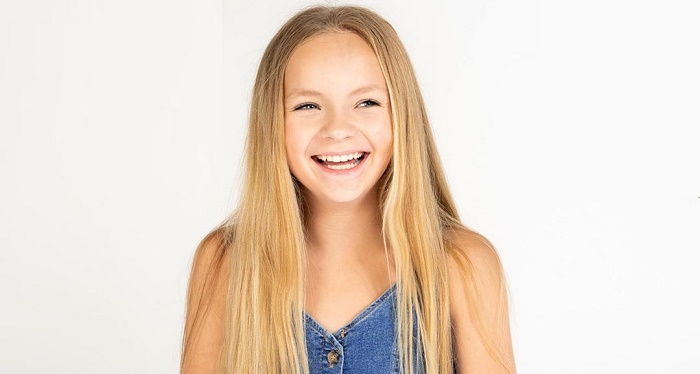 As an actress, she is slated to portray a character named Roxie in the upcoming TV series ‘Stage Fright’.

To calm her nerves before a performance, Pressley often closes her eyes and recalls the dance combination.

Of all the dance routines she has done on ‘Dance Moms’, her favourite is ‘Flower Child’.