Famous As:- Known as “Father” of Observational Astronomy who Invented the ‘Thermoscope’ and Various Military Compasses

One of the major minds behind the scientific revolution during the Renaissance period, Galileo Galilei, like most great radical thinkers, did not have a smooth life. His scientific researches challenged well-established beliefs and the Catholic Church even held him guilty of heresy because he believed that the Sun was at the centre of the universe. There are many more unknown and interesting facts about this great scientist. In the following section, we will unfold them one by one.

1. Galileo Galilei did not complete his education 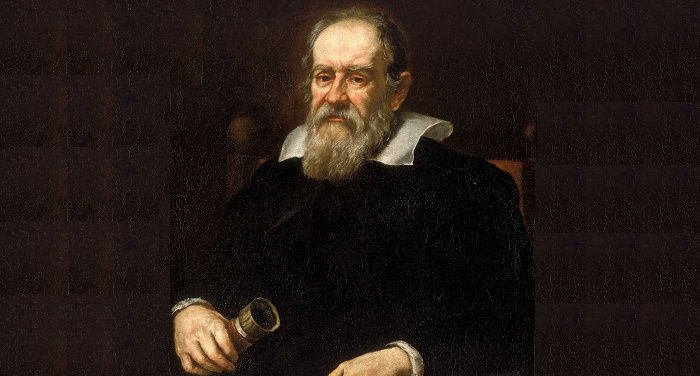 Born on 15th February, 1564, in Pisa, Duchy of Florence, Italy, Galileo was the first child of Vincenzo Galilei and Giulia Ammannati. When he was around 10-years-old, the family shifted to Florence where he began his formal education at the Camaldolese monastery in Vallombrosa. While studying there he aspired to become a monk but his father did not want the same, and therefore he was removed from the monastery.

2. The Telescope was not his invention

German-Dutch spectacle-maker Hans Lippershey is the one who is often considered to have invented the telescope. The first written accounts of a telescope were of Lippershey’s and he even tried filing a patent for it in 1608. However, his patent request was rejected by the Dutch government because they thought the instrument could be imitated easily.

The following year, Galileo Galilei acquainted himself with the telescope and worked to make it better. He also used it extensively to watch the heavenly bodies and came up with new information about the moon and planets. This also made him advocate the Copernican theory that the sun is stationary and it is the earth which revolves around it. 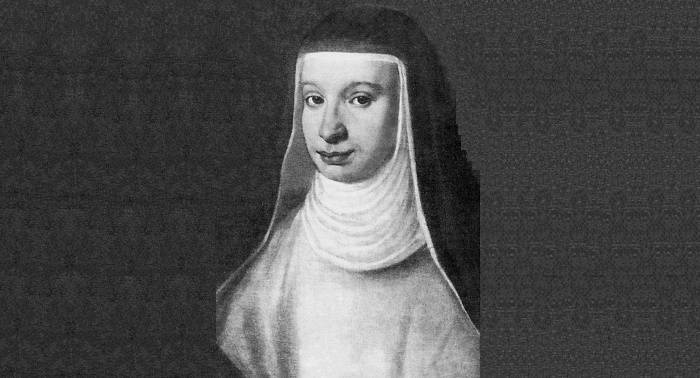 Galileo Galilei had three children with a lady named Marina Gamba even though they never married. He had two daughters and one son. The daughters were ordained to live a religious life and they finally became nuns, since being illegitimate, Galileo regarded that they could not marry. His son, Vincenzo, was named Galileo’s legal heir and he married Sestilia Bocchineri.

4. Galileo was imprisoned for life

With the help of his model of telescope, Galileo studied celestial bodies and in the process he came to terms with the theory established by Copernicus which stated the sun to be at the centre of the universe. This theory contradicted the one put forward by astronomer Ptolemy and also challenged some Biblical verses.

The Catholic Church permitted Galileo to do further research on Copernicus’ work but they also added that he should not support the heliocentric theory. However, the publication of his book ‘Dialogue of the Two Principal Systems of the World’ proved him guilty in the eyes of the Inquisition and thus, he was imprisoned for life.

Galileo’s lifetime imprisonment was converted into a house arrest and he was neither allowed to publish books nor go out to meet people. However, visitors such as poet John Milton and philosopher Thomas Hobbes came to his residence to see him. During that period Galileo secretly handed his work ‘Discourses and Mathematical Demonstrations Concerning Two New Sciences’ which was published in 1638. 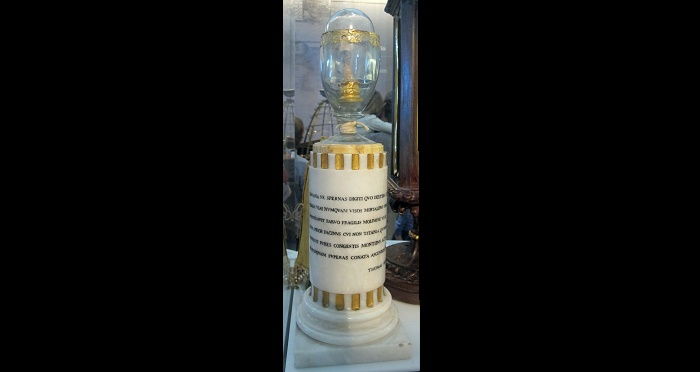 On 8th January, 1642, Galileo breathed his last and was buried in a small room close to the novices’ chapel as he was found guilty of blasphemy. However, decades later, the Church realized that his findings were correct and to honor him he was reburied in the Basilica of Santa Croce, Florence. In the process, three of his fingers along with a tooth were taken away.

It is believed that one of his admirers kept two fingers and the tooth while the middle finger of his right hand is on display at the ‘Museo Galileo’, Florence, Italy.

7. The spacecraft named after him

NASA launched a spacecraft in 1989, and it had this famous physicist’s name inscribed on it. The spacecraft landed on Jupiter in 1995, helping gather many unknown facts about the planet like the presence of saltwater and on-going volcanic activity. However, to avoid any potential harm to the planet, the Galileo spacecraft was destroyed by NASA in 2003.

In 1992, after much investigation and thinking, Pope John Paul II announced that the Catholic Church’s accusations on Galileo were unfounded and he also formally apologized for the wrong trial meted out to the ‘Father of Modern Science’.