In the glitzy world of Hollywood where relationships hardly ever last long, Academy-Award-winning actor Tom Hanks and his wife Rita Wilson are rare and remarkable exceptions. Having been married for over three decades, they are the golden standard for what an ideal couple should be in the world of glamour. However, not many people know that Hanks was previously married to actress Samantha Lewes, who was the mother of his two older children. He and Lewes met in college and got married while they were still trying to establish themselves in the industry. Although the marriage eventually ended in divorce, the erstwhile couple remained cordial to each other until Lewes’ death in 2002. 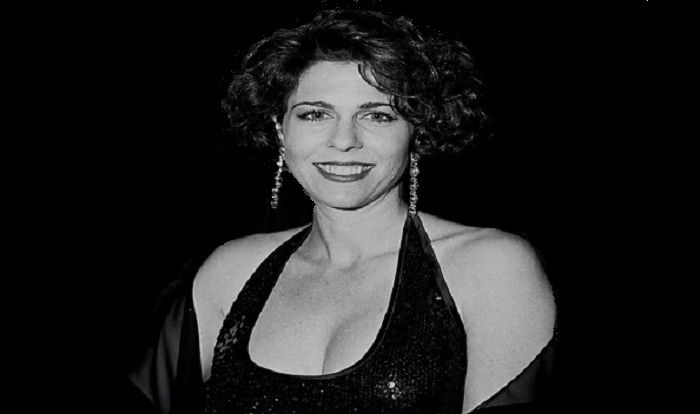 Her Original Name Was Not Samantha Lewes

The daughter of a highly-decorated US Marine named John Raymond Dillingham and his English-teacher wife Harriet Hall Dillingham, Samantha Lewes was born Susan Jane Dillingham on November 29, 1952, in San Diego, California. Due to her father’s tenure in the military, the family moved around a lot and Samantha and her three siblings grew up in various places all over the US, including North and South Carolina, Hawaii, Florida, and Virginia.

Following her parents’ divorce in 1962, her mother decided to return to California and bring up her children there.

Samantha was about four years older than Hanks, and like him, was deeply interested in acting. They met while studying the subject at California State University, Sacramento, and a passionate relationship quickly developed between the two, despite the age difference. 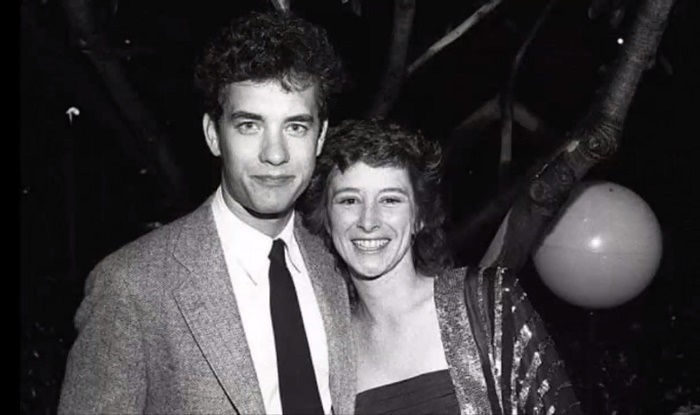 Samantha Lewes Had Her First Child In 1977

While the couple was still in Sacramento, Samantha became pregnant with their first child. Colin Hanks was born on November 24, 1977. He went go on to follow in his parents’ footsteps into the world of acting and has appeared in films like ‘Orange County, ‘King Kong’, and ‘Jumanji: Welcome to the Jungle’.

Samantha Lewes Was On Hanks Side During His Struggling Years

Tom Hanks never graduated from college and instead chose to work for a Cleveland-based theatre festival. In 1978, he received the Cleveland Critics Circle Award for Best Actor for his outing as Proteus in Shakespeare’s ‘The Two Gentlemen of Verona’. By then, Colin was already a year old. That year, on 24 January, the couple finally exchanged wedding vows.

The family of three moved to New York City in 1979, where Hanks sought to establish himself as a comedian as well as a film and TV actor, while Samantha predominantly took care of the household. 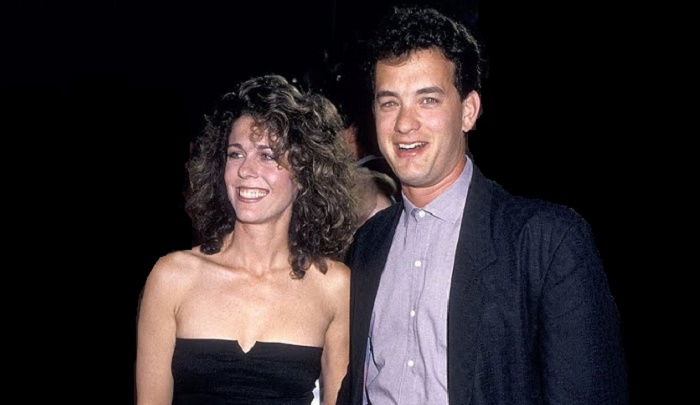 The couple’s daughter, Elizabeth, was born on May 17, 1982. The family had relocated to California a year prior to this, and Hanks had found a solid footing in the industry as a TV star.

Elizabeth Hanks is also an actress and played various roles in two of her father’s projects, ‘Forrest Gump’ and ‘That Thing You Do’.

1984 was an important year in Hank’s life. ‘Splash’, the first film with him portraying the main lead, was released that year. Although, he had made his cinematic debut in 1980 in ‘He Knows You’re Alone’, it was with ‘Splash’ that his journey to Hollywood stardom truly began. Directed by Ron Howard, the film was a massive success at the box-office, earning $69.8 million against its $11 million budget.

It was also in 1984 that he and Samantha decided to part ways. Their divorce was finalised on March 19, 1987. In her divorce papers, Samantha offered some glimpses of their marital life and showed how tumultuous their relationship had become in the last few years, indicating that even the so-called nicest man in the industry had a darker side. 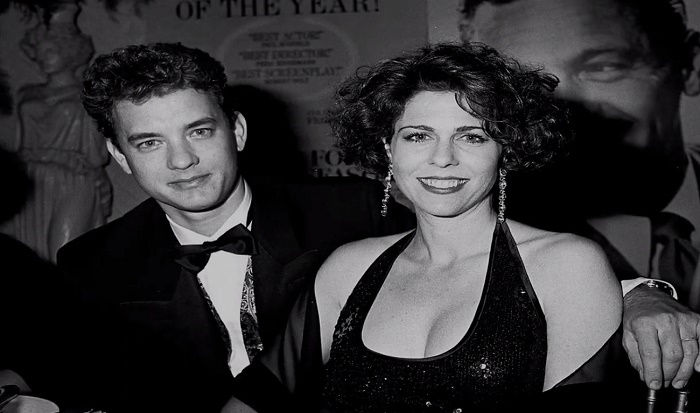 “My husband has repeatedly verbally abused and humiliated me during the past 90 days in my home,” she claimed. “This caused me to suffer great emotional distress.”

Samantha Lewes Led A Quiet Life After Her Divorce

Tom Hanks experienced a meteoric rise in his professional life after his divorce from Samantha. He won his first Oscar in 1994 for ‘Philadelphia’ and the second one in the following year for ‘Forrest Gump’. On the personal front, he married Rita Wilson a year after the divorce. They have two sons together, Chester Marlon “Chet” and Truman Theodore.

Colin Hanks once revealed that his mother “never remarried” or had any other significant relationship after the divorce. According to him, this happened partly because she became religious. He also noted how his mother made him and his sister conscious about overspending.

“I don’t know how much money that my mom was getting in alimony, but what I heard all the time was, ‘We don’t have the money. … Your dad has that. We don’t have that,'” the ‘Life in Pieces’ star said.

Samantha Lewes Was Surprised By Her Cancer Diagnosis

Samantha was told that she had bone cancer during a routine check-up and given a few months to live. After hearing the news, Tom Hanks was reportedly very “distressed” and arranged for her to consult a specialist, who informed her that the cancer had already reached her lungs and probably her brain. 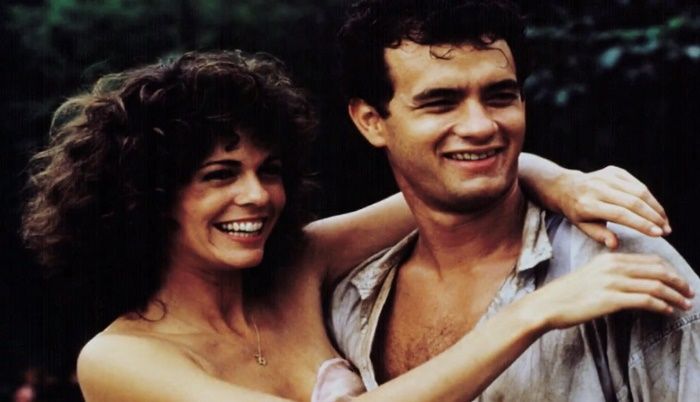 She passed away on March 12, 2002. In a 2016 interview with the Irish Examiner, Hanks candidly spoke about his first marriage and why it did not work, admitting that he married Samantha to quell his “loneliness”.

Samantha Lewes Was Also An Actress

It is not clear when she adopted “Samantha Lewes” as her professional name. Compared to her one-time husband, she did not find much success in the entertainment business. She appeared in some plays and made her screen debut in 1981 in an episode of ‘Bosom Buddies’, which was an ABC show starring Hanks and Peter Scolari.

In 1984, she portrayed a customer in the television film ‘Mr. Success’.