Hollywood divorces are generally messy, and erstwhile couples seldom remain friends afterwards. Actor and comedian Wayne Brady and his second wife, dancer and actress Mandie Taketa, are rare exceptions to this rule. They got married in 1999 and were together for seven years until 2006 when they separated. About a year later, Taketa approached the court seeking a divorce. They have a child together, a daughter named Maile Masako Brady, who was born in 2003. Despite the divorce, the couple is raising Maile together. Brady even praised her for helping him through his clinical depression. 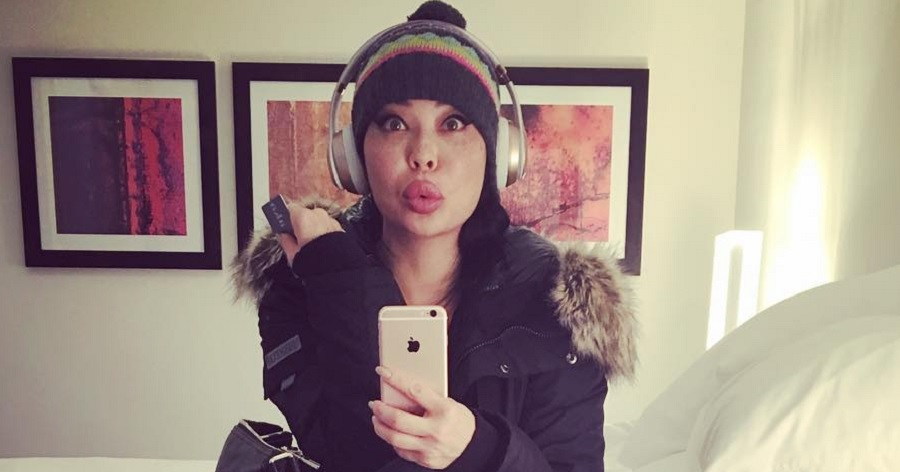 Mandie Adell Taketa was born on March 3, 1976, in Hawaii, USA, to a Japanese immigrant father and white mother. She is not of native Hawaiian descent from either side. Her father currently holds the offices of the executive secretary and treasurer of the Hawaii Carpenters Union. In past, he has served as the chairman of the Honolulu Police Commission.

Taketa was brought up by her father. Her mother, at age 30, fell severely ill and spent 11 years on life support before passing away. Due to this, her father played the roles of both the parents for her. When she was five years old, she started learning martial arts under his tutelage. She went on to participate in various martial arts tournaments and even serve as a referee in several matches. She has a younger sister named Kristie who is also a competitive martial artist. She took part in her first tournament in 2009.

Harbouring deep passion for dancing, she enrolled at the University of Hawaii at Manoa with a full dance scholarship. However, she left the university after a year to move to Los Angeles in order to pursue her dreams of becoming a professional dancer and actor.

Me or her dad?

Mandie Taketa’s accomplishments are not limited to dancing and martial arts. She is a certified yoga instructor and physical therapist as well as a champion bodybuilder. Moreover, she has participated in dancing competitions as a national gold medallist “flyer” in acrobatics, cheerleading, and paintball.

Taketa never found much success as an actress. In 2007, she appeared in the first and only film of her career, writer-director Dermott Petty’s comedy ‘Manband! The Movie’. Portraying a character named Vicky, she shared the screen space with the likes of Robert Alesandro, E.E. Bell, and David Bickford. In 2018, she was interviewed by ‘Unsung Hollywood’ for an episode on Wayne Brady.

According to her LinkedIn page, Taketa is an accomplished entrepreneur. Since November 1995, she has served as a creative head behind This Lifeline. She has also been running Adell Body Works since February 2003. In October 2011, she launched the independent film production house Everything Did Productions.

In 2020, she co-created and co-produced ‘Wayne Brady’s Comedic IQ’, a BYUtv reality series about Brady’s search for the first teen comic sensation in the USA. 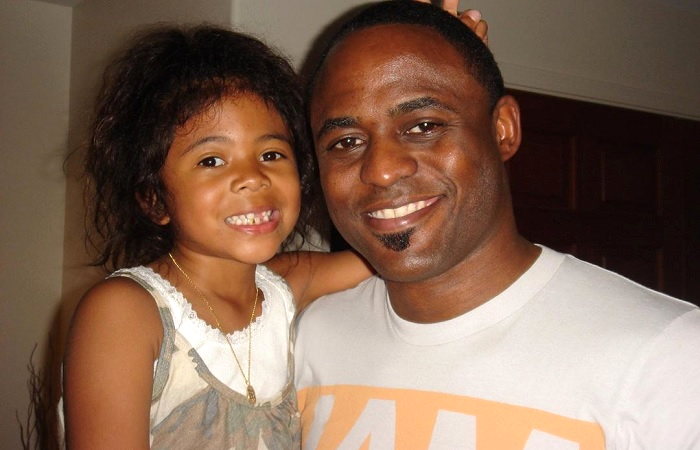 Before Mandie Taketa, Wayne Brady was married to Diana Lasso. They exchanged wedding vows on December 31, 1993, and divorced on September 21, 1995, after about two years of marriage.

Taketa and Brady tied the marital knot on April 3, 1999. They welcomed their daughter, Maile Masako Brady, on February 3, 2003. However, their marriage did not last long. They parted ways on April 5, 2006, with Taketa approaching the court to get a divorce from Brady on July 2, 2007.

Despite the separation, they remain friends and have decided to co-parent Maile. In late 2014, in an interview with ET, Brady candidly spoke about his battle with clinical depression. He also revealed that Taketa gave him much needed moral support during this period, helping him on his way to recovery.

“I like her (Maile’s) mom. She was down with me when nobody in the world was down with me, except my mom,” he said to ET. “There was loyalty there, there was respect, there is trust — she is my baby mama.” 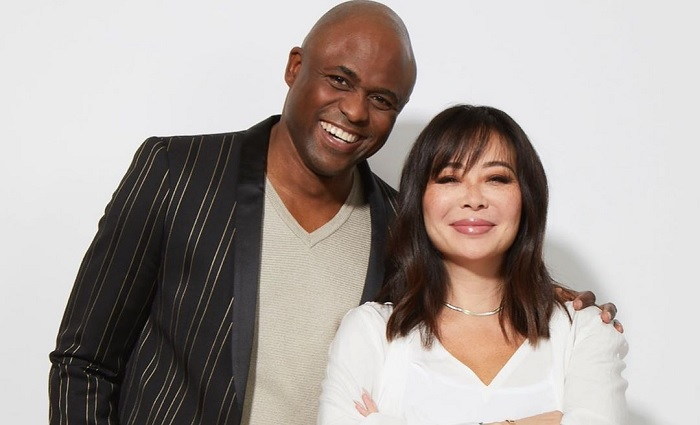 At some point, Taketa relocated to Brady’s neighbourhood so he could be even more involved in their daughter’s upbringing. In April 2020, following the COVID19 outbreak in the US, Brady reportedly told Access Hollywood that he was quarantining with his daughter, former wife, and her current boyfriend, Jason. This caused some buzz in the media, as it was believed that they were living under the same roof. Brady later clarified that they are simply keeping their isolation in their two homes. However, he mentioned they all did live together in one house in early 2019 as his own house was undergoing renovation at the time.

Mandie Taketa has an Instagram account under the username @mandietaketa with over 12 thousand followers. She predominantly uses it to share selfies as well as photos with Brady,.Maile, and Jason. She also posts her daughter’s and her own TikTok videos and pictures and videos about food, expensive cars, travel, and makeup. 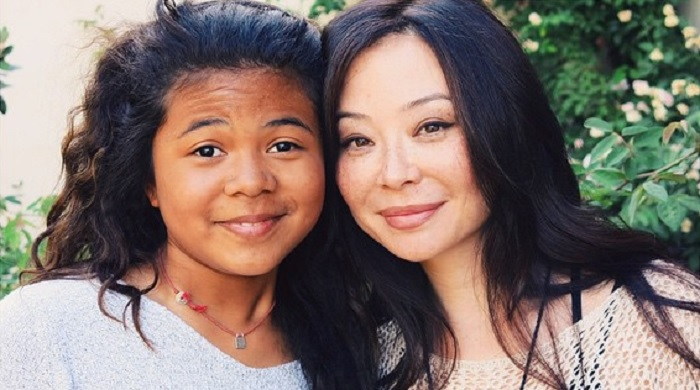 Mandie Taketa has a YouTube channel under the username Mandie Adell and has accumulated a little over a thousand subscribers on it. It was set up on January 4, 2012. She posted her first upload there, a music video for Brady’s track ‘All Naturally’, on 10 January. According to the video description, it was directed by Taketa. In the ensuing years, she has also shared her other artistic projects on the platform.

She also has a TikTok page, @mandietaketa, with about 40 thousand followers and more than two hundred thousand total likes. She mostly posts dance and lip-sync videos there.