Pablo Emilio Escobar Gaviria, popularly known as ‘The King of Cocaine’, was a Colombian drug lord who was responsible for almost 80% of the cocaine smuggled to the United States at the peak of his career. The drug lord was one among the top ten richest men in the world with an estimated net worth of 30 billion dollars. Recently a ten-episode series named Narcos was released which outlines the life of this notorious cartel lord. Read on to find out some intriguing and mind-boggling facts about the life of Pablo Escobar.

1. The underworld kingpin is the epitome of rags to riches story and it is believed that he earned as much as $420 million in a week, when his drug racquets were at its peak. 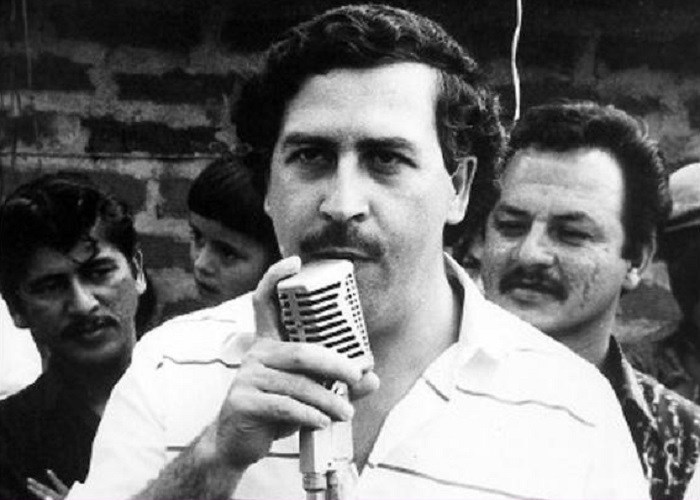 2. The conman owned a sprawling estate in Puerto Triunfo which housed a private zoo. Animals including hippos, giraffes, and elephants were the main attraction in the menagerie. 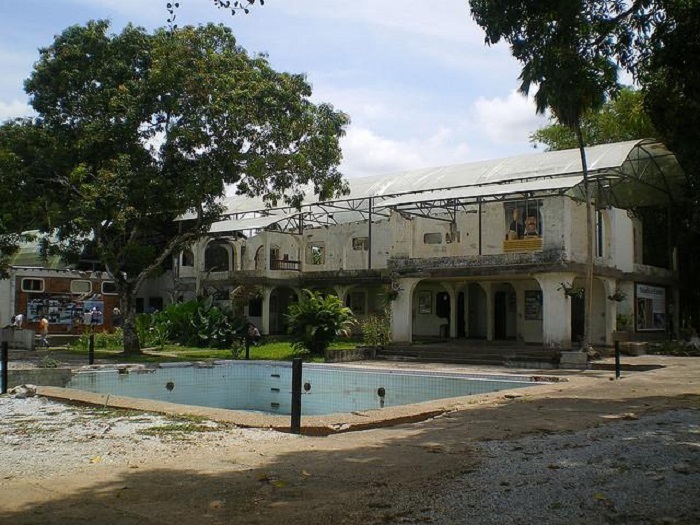 3. Though thousands were killed because of his illicit activities, the drug mafia leader was hailed as a messiah by the poor in Colombia. Much of his income was donated to churches and hospitals, utilized to feed the needy and develop infrastructure. 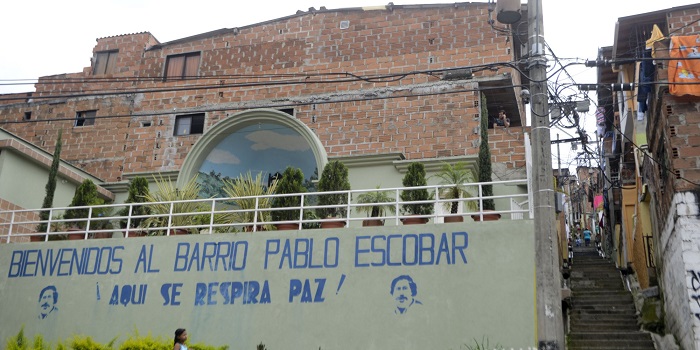 4. Escobar rose to the pinnacle of drug dealing by eliminating everyone who came in his way. It is estimated that about 4,000 people were killed or terminated at his orders. The victims included 200 judges and close to 1,000 cops, journalists or government officials. 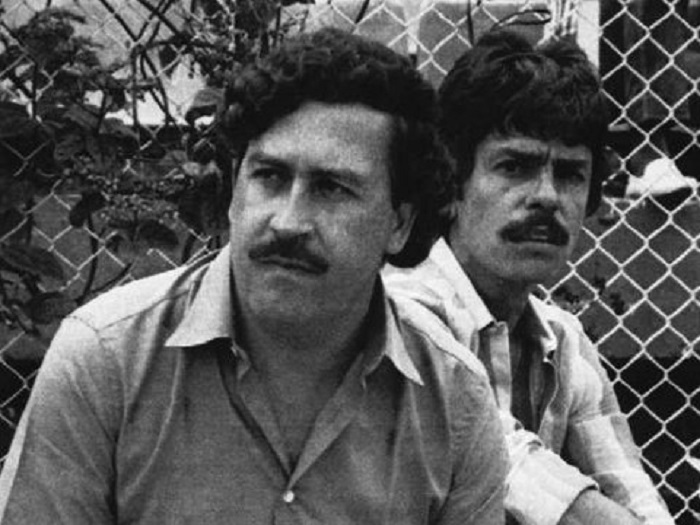 5. The drug lord was apparently terrified of extradition and wanted to avoid doing time in an American prison. 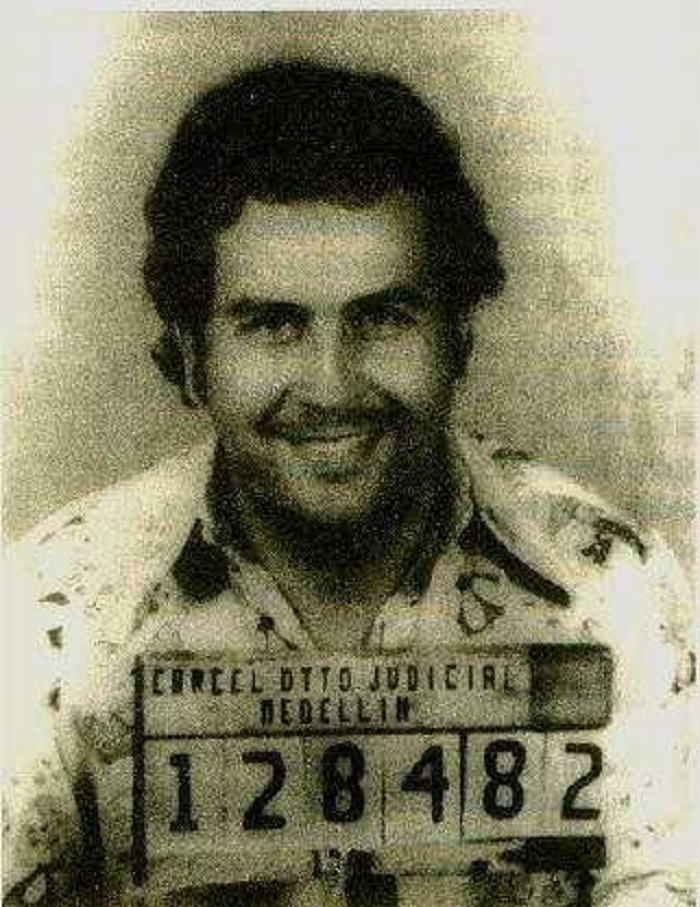 6. Though he was infamous for his drug trade, his tryst with the other side of law began with selling stolen tombstones and stealing cars. 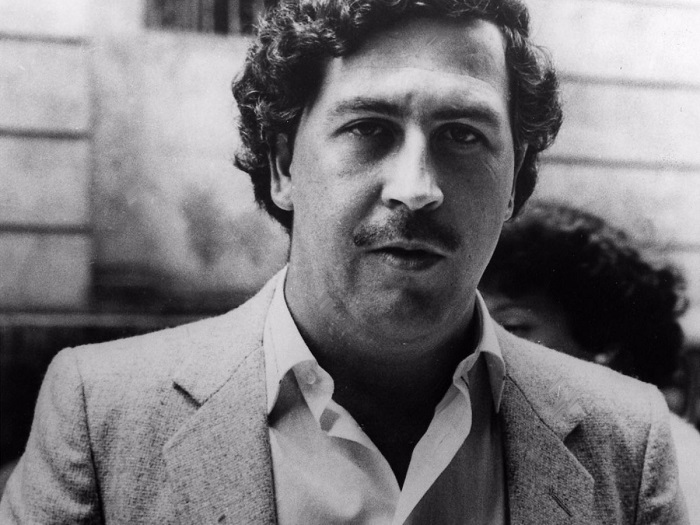 7. The king of the underworld belonged to a family of modest means in Colombia. While his father practiced farming, his mother taught at a school. 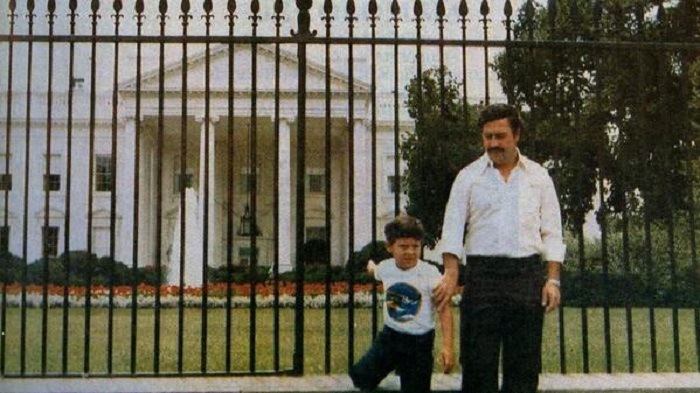 8. With the noose finally tightening around his neck, Escobar went into hiding with his family. During this time his daughter fell sick; the underworld don used dollar bills as fuel for fire in order to keep Manuela warm. Apparently he incinerated about two million dollars. 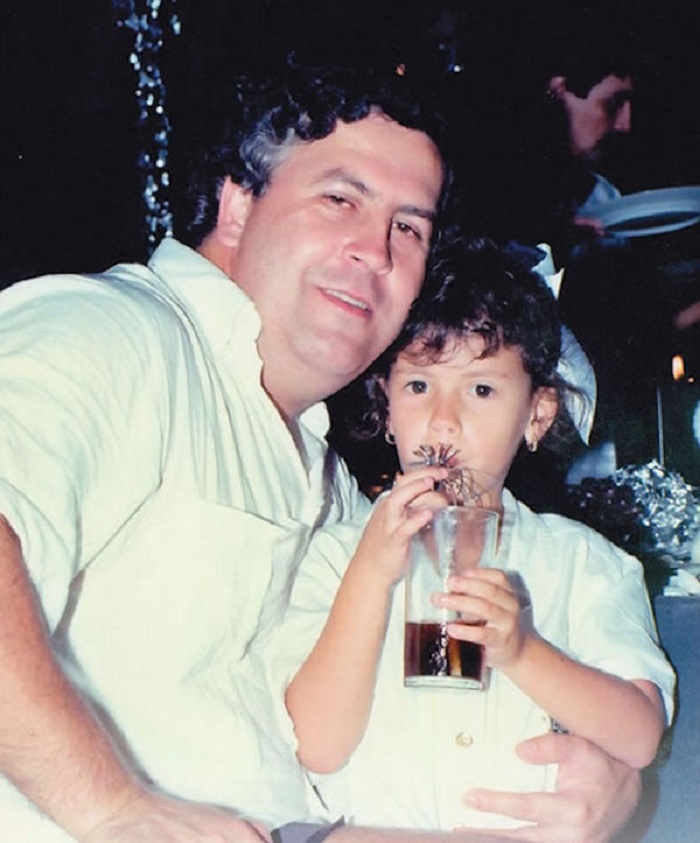 9. It is believed that, Escobar owned a Learjet which was used only for transporting his money. 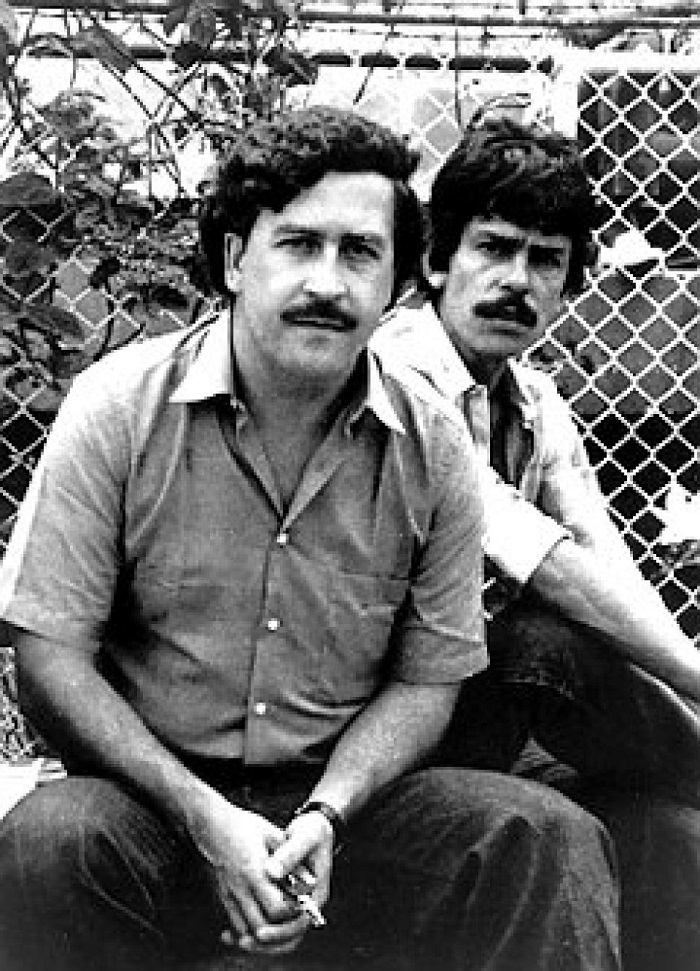 10. He was a man of many resources and knew that everything was possible if the price is right. Pilots would smuggle cocaine in plane tires for Escobar and would be handsomely rewarded for their discreet services. The fee was proportionate to the weight of cocaine they would smuggle and sometimes the fliers would earn as much as $500,000 at a time. 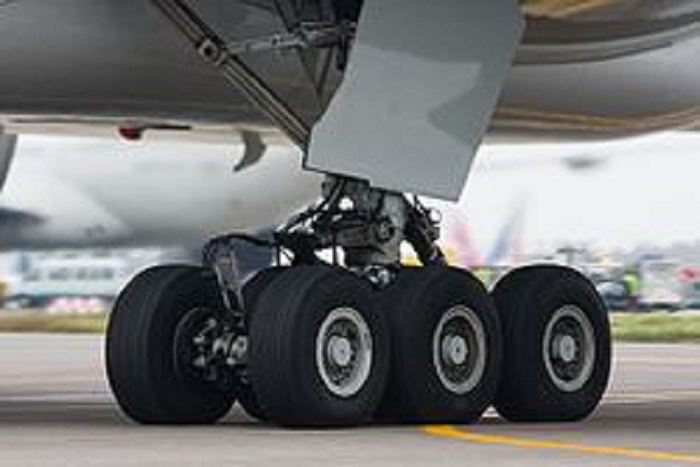 11. We have told you that the kingpin was afraid of extradition but what you might not know is that in order to avoid being extradited to the USA, Escobar tried to bribe Colombian officials. In exchange for his freedom he offered to pay off the nation’s debt, which was estimated at 10 billion dollars. 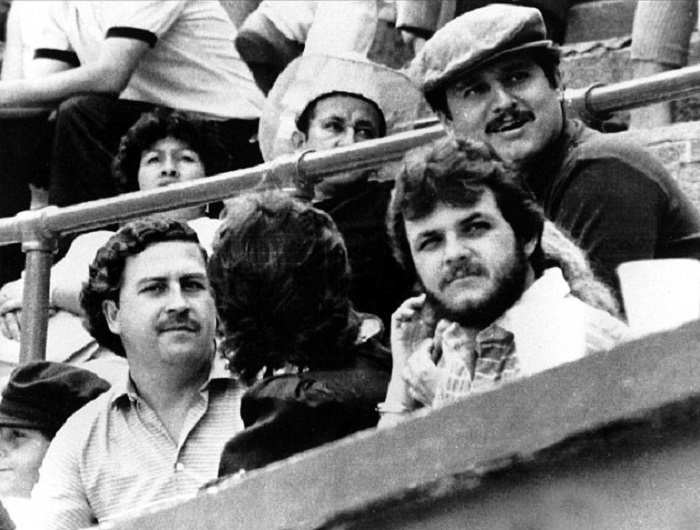 12. By now you must have realized that the drug lord possessed insane amounts of money. So much so that the monthly expenses for buying rubber bands to tie the notes into bundle was around $2,500. 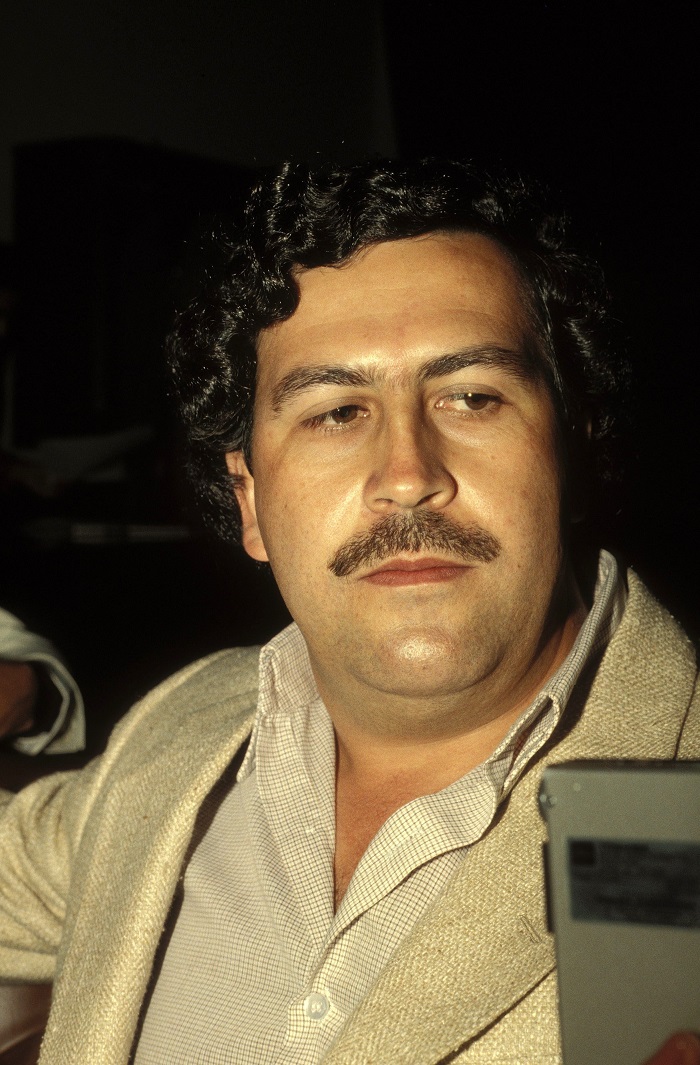 13. Pablo Escobar amassed a fortune worth 30 billion dollars in his lifetime. 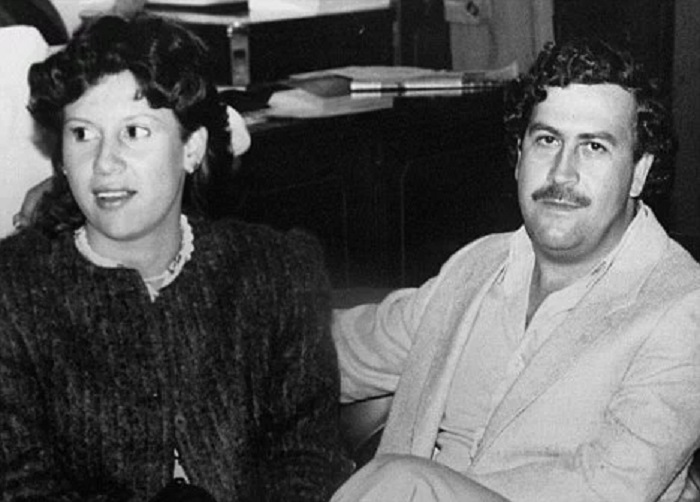 14. The drug trafficker’s network had expanded far and wide and at its peak he was known for smuggling as much as tons of cocaine in a day. 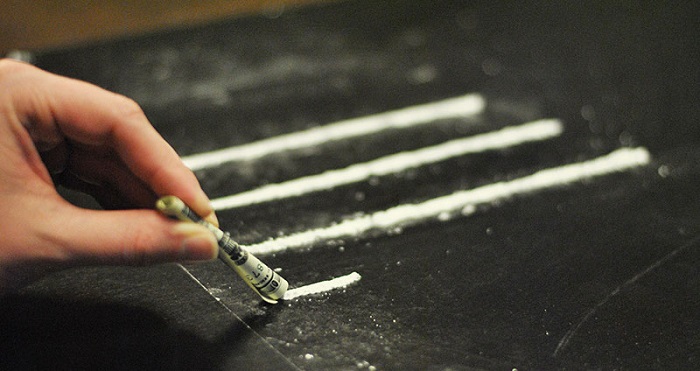 15. Though his money was earned by fraudulent means, he spent a large chunk of it for the betterment of the poor and needy. His deeds earned him the moniker ‘Robin Hood’. 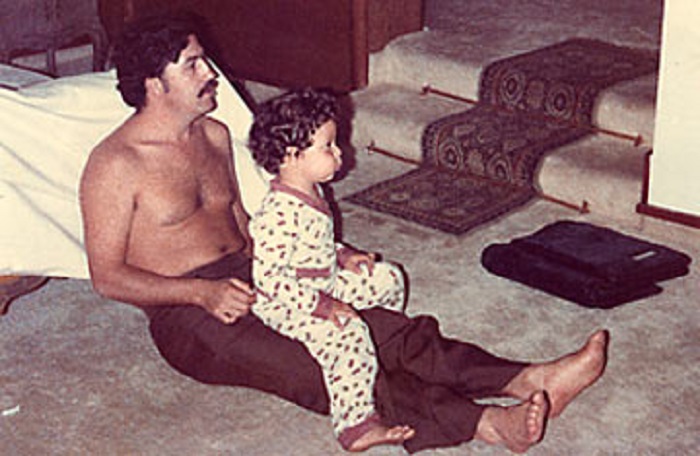 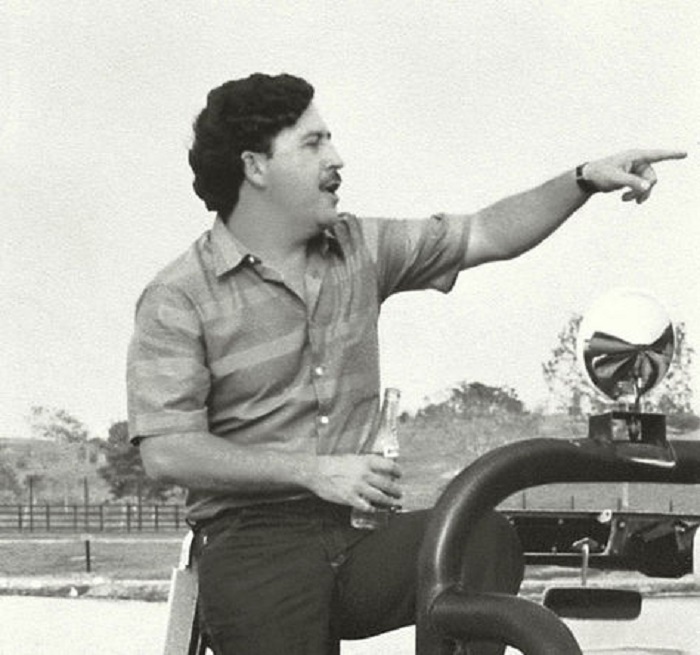 17. Escobar had to suffer much loss at the hands of rodents, who nibbled away about ten percent of his amassed wealth. 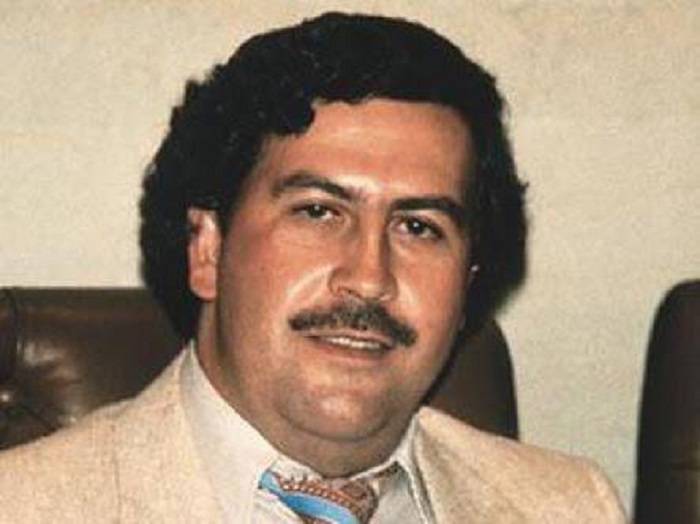 18. The cartel lord had a deal with the Colombian Government, who would hold him captive for a maximum term of five years instead of extraditing him to USA. However Pablo would be given the free reign to live in a prison of his own choice and choose his own guards. He built a luxury prison for himself which was called ‘La Catedral’. The prison encompassed a soccer field, bar, jaccuzi and even an artificial waterfall. 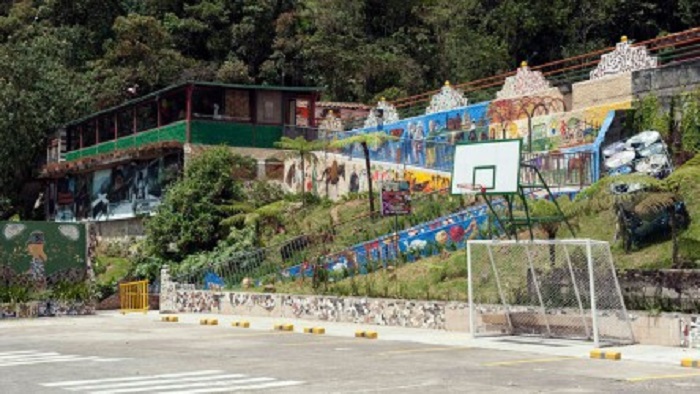 19. More than 80 percent of the cocaine smuggled to the US soil during the 1980s, bore the markings of Escobar. 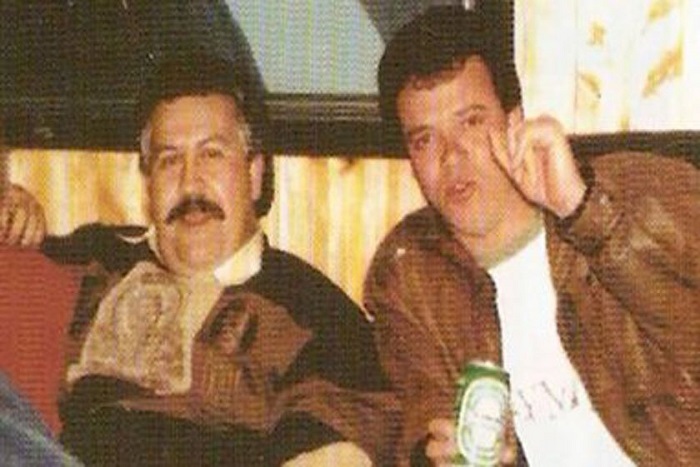 20. After the Colombian government sided with the US, a massive manhunt was organized to track down the cartel lord. As many as 600 people were employed in the search team. On December 2, 1993, Escobar was killed in an encounter; many are of the opinion that he pulled the trigger to kill himself before they could arrest him. 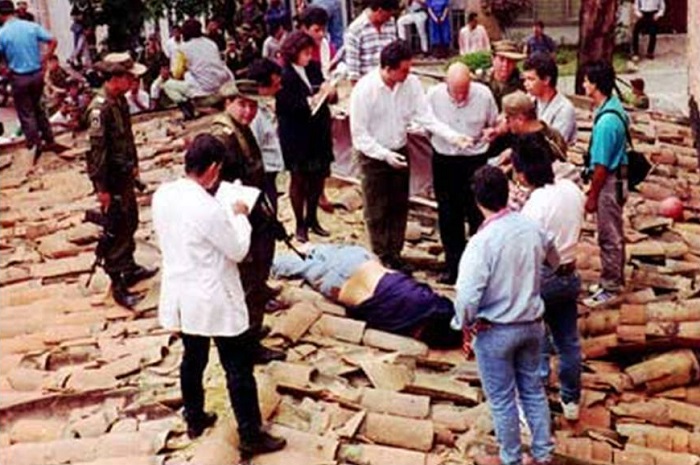