Valeria Wasserman is a Brazilian law graduate, linguist and translator. She is better known as the second wife of noted linguist, historian, writer, and philosopher Noam Chomsky, who is considered as ‘the father of modern linguistics.’ After obtaining degrees in law and languages, Wasserman worked with a Brazilian bank and then several law firms. Later, she turned to languages and publishing. She also dabbled in entrepreneurship by starting her own enterprise, ‘Little Faces.’ She then joined ‘ArtVentures Cultural Projects and Translations’ as a translator. In 2014, Valeria Wasserman married Noam Chomsky, who is 35 years senior to her. 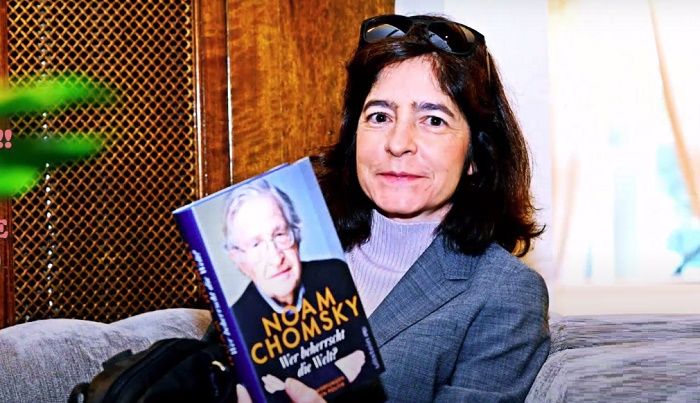 Luisa Valeria Wasserman was born in Brazil. Information about the date of her birth or family background is not available. She was reportedly born in 1963, and spent most of her life in Poços de Caldas, Brazil.

In 1984, Wasserman joined the ‘Universidade Federal Fluminense’ to study law. In 1986, she graduated with a degree in law. Simultaneously, she also enrolled at ‘Pontificia Universidade Catolica do Rio de Janeiro’ to study Portuguese and English languages, and graduated in 1988.

After working for a few years, she attended the ‘Universidade de São Paulo’ in 1995, and completed a specialization course in capital market analysis. 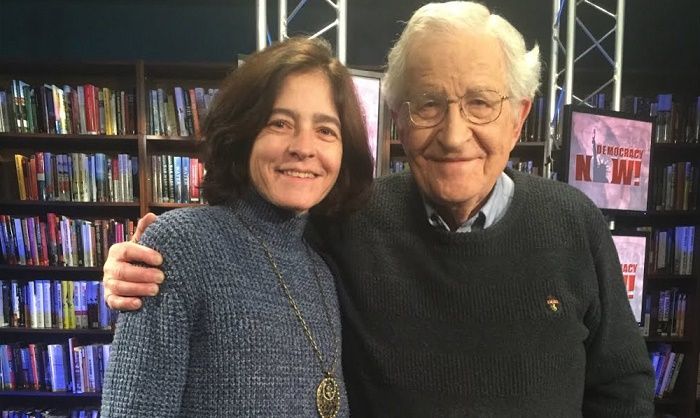 In 1992, Valeria Wasserman began working as an investment analyst with a Brazilian bank ‘Unibanco’ (which has since been merged with ‘Banko Italu’). She worked there till 1995 and then joined the law firm ‘Corey R. Cutler’ as a legal claims assistant.

Later, Wasserman joined the ‘Ralph A. Donabed’ law firm as a legal assistant, where she worked for 8 months, starting from March 1997. After taking a two years’ break, she began working for a software company, ‘Intentia,’ in 1999. This company worked in the field of asset management, customer relation management, and supply chain management. 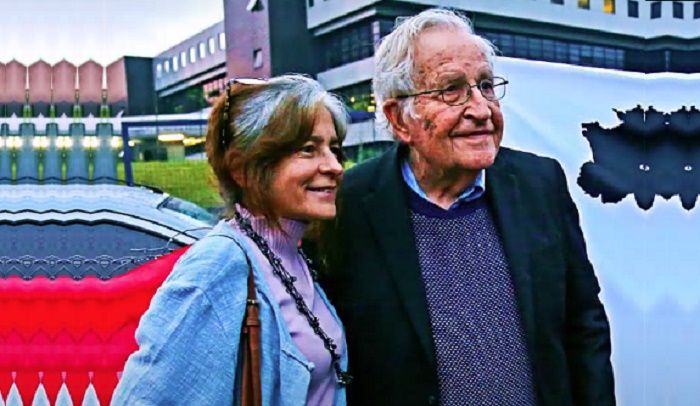 In 2001, Wasserman joined the ‘National Association of Magazine Publishers’ as the director’s assistant. She was associated with this company till October 2003.

She took another break after this, and went into a hiatus of 3 years. She reportedly explored work avenues during this break.

Wasserman decided to make a foray into entrepreneurship and in July 2006, she launched her own company, ‘Little Faces LLC,’ in Boston, Massachusetts, but the business did not run for long. 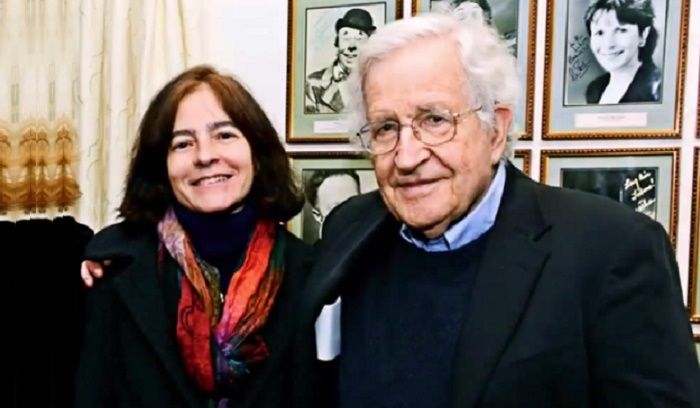 In July 2009, Valeria Wasserman joined ‘ArtVentures Cultural Projects and Translations’ as a Portuguese – English translator. The organization provided opportunities for writers and translators to interconnect and work in collaboration.

While functioning as a translator, Wasserman worked on various important projects, including Roberto Varjabedian’s ‘Atlantic Rainforest Law: Environmental Regression,’ David Lehmann’s ‘Hope & Religion,’ among many other books and research papers. 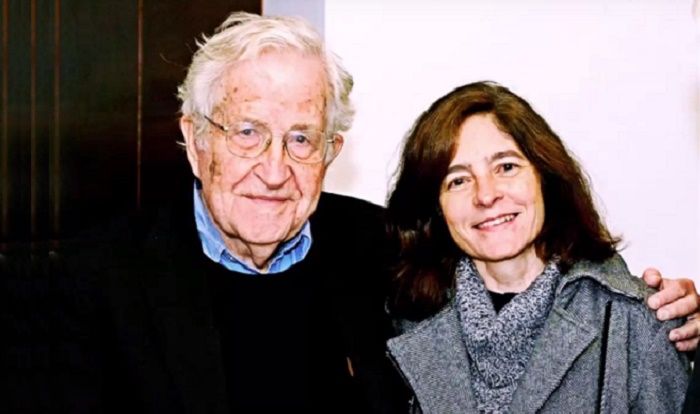 In 2014, Wasserman married the noted linguist and cognitive scientist Noam Chomsky, who is 35 years senior to her. An Ashkenazi Jew, Chomsky was earlier married for 59 years to linguist and educationist Carol Doris Schatz, who passed away in 2008. He has two daughters, Avia and Diane, and a son, Harry, from his previous marriage.

It is not known how the two of them came to know each other.

Chomsky, who is recognized as ‘the father of modern linguistics,’ has written over 100 books on various subjects, such as politics, war, linguistics, and mass media. He was associated with the ‘Massachusetts Institute of Technology’ (MIT) for several years and is ‘Institute Professor Emeritus’ at the institute. He was appointed a laureate professor at the ‘University of Arizona’ in 2017. Chomsky and Wasserman divide their time between the USA and Brazil.