Famous As:- Fiance of Jennifer Gates

American-born Egyptian equestrian, showjumper, and millionaire businessman Nayel Nassar hit the headlines by posting about his proposal to his long-time girlfriend, Jennifer Gates, who is also the elder daughter of American software tycoon Bill Gates. Nayel was born in Chicago but was raised in Kuwait, where his family owns a business. He started riding at the tender age of 5 and was also trained in Europe. The ‘Stanford’ graduate shares his love for horses with Jennifer, who calls herself an amateur equestrian. Both their respective ‘Instagram’ posts about being engaged drew a lot of congratulatory messages from their family, friends, and scores of fans across the world. Professionally, Nayel Nassar is on cloud nine, as apart from being ranked 41 in the global equestrian rankings, he has also helped Egypt qualify for the equestrian category of ‘Tokyo Olympics 2020.’

Nayel Nassar was born on January 21, 1991, in Chicago, Illinois, United States. However, he was raised in Kuwait. He has an elder brother.

His parents are both Egyptians and have their own architecture and design firm in Kuwait. Nayel initially studied at the ‘American School of Kuwait.’

In 2009, Nayel moved back to the US. In 2013, he graduated with an economics and management degree from ‘Stanford University.’

Nayel Nassar is fluent in English, Arabic, German, and French. He holds both Egyptian and American citizenships and now lives in New York City, USA. 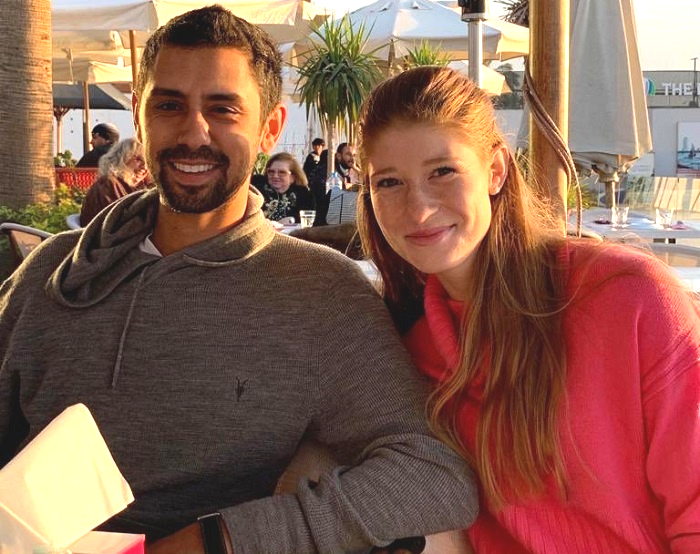 Nayel Nassar hit headlines after Jennifer Katharine Gates, the elder daughter of Bill Gates, announced through an ‘Instagram’ post in January 2020, that she was engaged to Nayel. It is believed they have been dating since 2016, though some reports claim Jennifer had stated they had started dating back in April 2017.

Nayel reportedly proposed to her on a ski getaway. Jennifer’s ‘Instagram’ post stated: “Nayel Nassar, you are one of a kind. Absolutely swept me off my feet this past weekend…”

Nayel’s public post after his proposal stated: “SHE SAID YES!! I’m feeling like the luckiest (and happiest) man in the world right about now…,” to which Jennifer responded: “Yep crying again its fine life is perfect,” and added “you’re everything to me,” followed by a heart emoji. 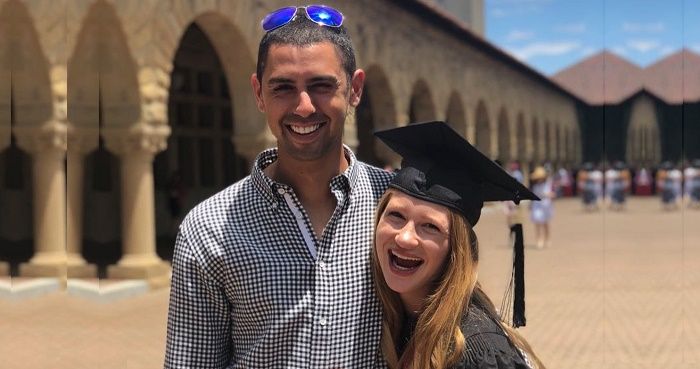 The couple received good wishes on ‘Instagram’ from Bill and Melinda Gates, Eve Jobs, and Georgina Bloomberg, among others.

Jennifer is a human biology graduate from ‘Stanford University’ and a member of the equestrian team ‘Paris Panthers.’ Nayel and Jennifer share their passion for horses. She is currently pursuing her medical degree at the ‘Icahn School of Medicine’ at Mount Sinai in Manhattan, New York.

They have often been clicked together at events across the world, such as the ‘Longines Global Champions Tour’ in Madrid and the ‘Global Champions League.’ In 2017, Nayel took Katharine to Kuwait for a family meet. 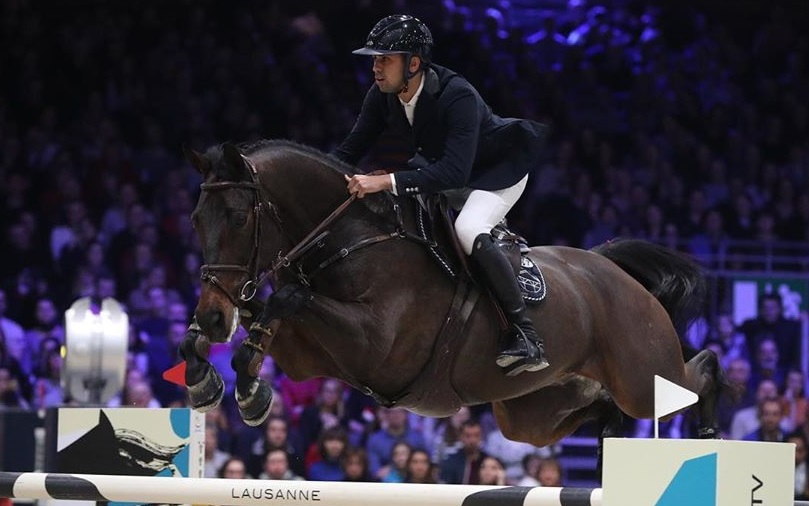 Nayel Nassar is a professional showjumper. He has been showjumping since the age of 10 and has been riding horses since 5. He has also been trained in Europe. He currently competes for Egypt and the equestrian team ‘Paris Panthers.’

He has aced competitions such as the ‘Longines FEI Jumping World Cup’ in Las Vegas and the ‘Las Vegas National Horse Show Winning Round CSI 3.’

In October 2019, he led Egypt to qualify for the ‘Tokyo Olympics 2020,’ by winning the ‘CSIO4-W Nations Cup’ of Rabat, Morocco. This was the first time Egypt had qualified for an equestrian event in the ‘Olympics’ in 60 years.

As of January 2020, Nayel Nassar has been ranked at number 41 in the world by the ‘International Federation for Equestrian Sports.’ He has won 36 jumping competitions since 2010.

Nayel is also a businessman. He launched his own venture, ‘Nassar Stables LLC,’ in 2014. His business is based in Encinitas, San Diego County, California.

He is getting increasingly popular on ‘Instagram,’ as his account on the platform, “nayelnassar,” has earned him over 71.9 thousand followers. 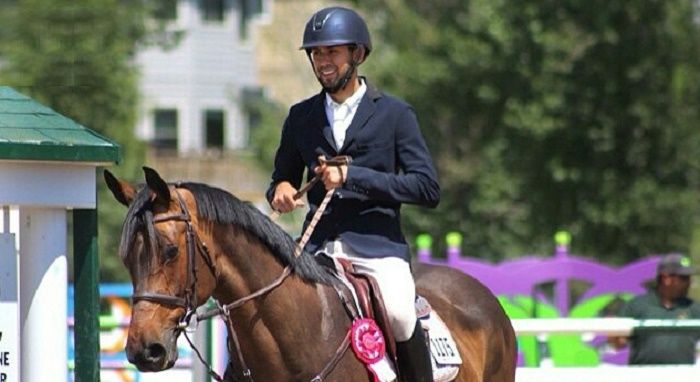 In an interview given to ‘Horse Times’ magazine, Nayel Nassar said while he was happy with his performance in 2019, he hoped for a better 2020 and believed that he and his horses had a lot of growth in store. He also said he was looking forward to more professional partnerships and consistency.

Nayel’s favorite actors are Mark Wahlberg and Scarlett Johansson. His ideal holiday destination would be Australia. Black is his favorite color. When he is not riding horses, he is either traveling or reading. He loves gorging on Mughlai cuisine. He is a huge fan of German equestrian Isabell Werth.