Alice Kim is better known as ‘Academy Award’-winning Hollywood actor Nicolas Cage’s former wife. Alice was Nicolas’s third wife, as he was previously married to actor Patricia Arquett and Lisa Marie Presley. Alice had met Nicolas in 2004, at a sushi restaurant in Los Angeles where she worked as a waitress. They started dating within 2 months and got married the same year. They then had a son, whom they named after ‘Superman.’ In 2011, Alice was allegedly physically abused by Nicolas but did not press charges. In 2016, Alice and Nicolas split, allegedly due to Alice’s affair behind his back. In spite of being divorced, they continue to meet each other, along with their son, on rare occasions, such as Father’s Day. She has appeared in cameo roles in the 2007 movies ‘Grindhouse’ and ‘Next.’ 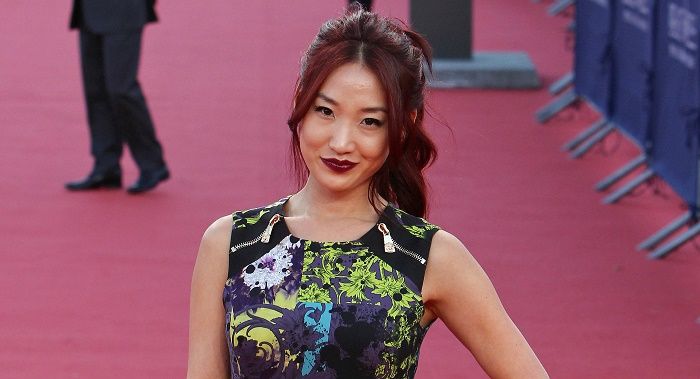 She is of Korean descent. Some sources claim she has studied at the ‘Granada Hills Charter High School,’ in Granada Hills, California. Not much is known about her family or background.

‘Academy Award’-winning Hollywood actor Nicolas Cage (born Nicolas Kim Coppola), famous for his roles in ‘Leaving Las Vegas,’ ‘The Rock,’ ‘Con Air,’ and ‘Face/Off,’ met Alice Kim at a sushi restaurant named ‘Kabuki’ in Los Angeles in February 2004. Alice was apparently a waitress at the restaurant and was almost 20 years his junior. 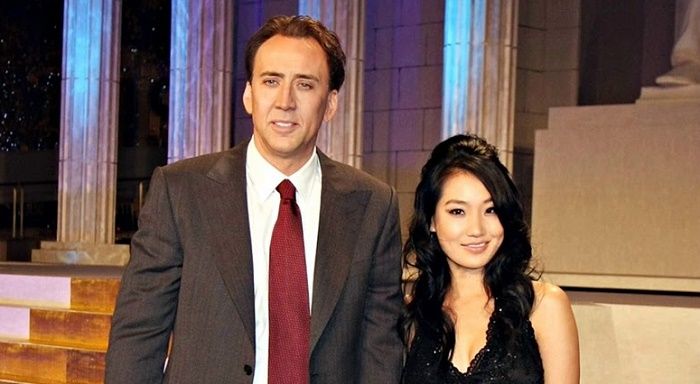 A Marriage Riddled with Physical Abuse and Infidelity

Alice Kim and Nicolas Cage got engaged after just 2 months of dating each other. They got married a few months later, on July 30, 2004, at a private ranch located in northern California. Nicolas later revealed that they had an early wedding so that she could accompany him to South Africa, where he was to film for ‘Lord of War.’

This was Nicolas’s third marriage. He was previously married to actor Patricia Arquette (from 1995 to 2001). He had then married Elvis Presley’s daughter, Lisa Marie Presley, in August 2002. However, they filed for divorce in November that year. The divorce was finalized in May 2004. 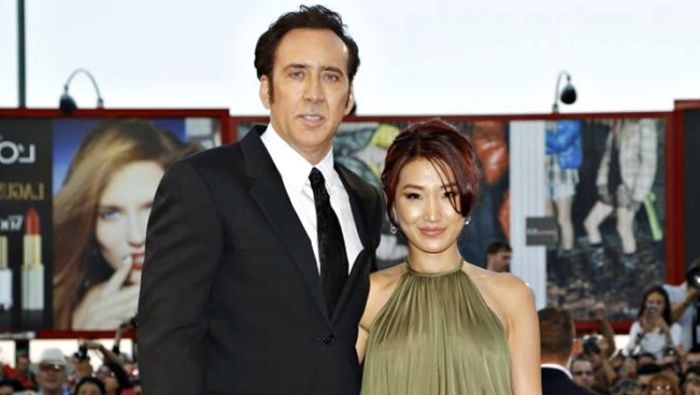 Previously, Nicolas had also fathered a son, Weston Coppola Cage, with actor Christina Fulton. Weston was born in December 1990 and later grew up to be a singer.

On October 3, 2005, Alice and Nicolas had a son, Kal-El Coppola Cage. Kal-El was named after the superhero character ‘Superman.’ “Kal-El” was ‘Superman’s birth name. 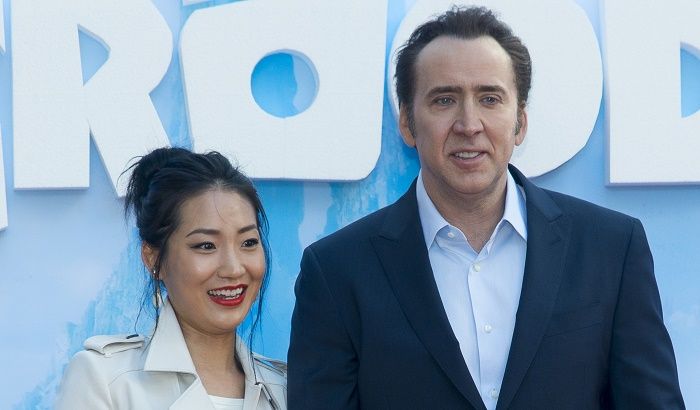 Following this, Alice, Nicolas, and their son stayed in Summerlin, Nevada, which is about a 30-minute drive from the Las Vegas area.

However, in January 2016, Alice and Nicolas started living separately. The separation was announced in June that year. The same year, it was reported that the reason behind the divorce was Alice’s infidelity. Alice had apparently been spotted kissing a man in Nevada while Nicolas was away at the ‘Cannes Film Festival.’ Nicolas came to know about the affair through a business associate. The identity of Alice’s alleged lover was not revealed. The divorce was finalized later that year.

Earlier, in 2011, Nicolas was arrested for domestic abuse against Alice. Nicolas had apparently got drunk and grabbed Alice by her arm. He had then started to hit parked cars. Eventually, he dared the police to arrest him. He was locked up in a New Orleans prison but was later released on bail, as Alice refused to press charges.

Following his split with Alice, Nicolas married Erika Koike in March 2019 but divorced her in June that year.

Nicolas is still in touch with Alice and was spotted celebrating Father’s Day with her and Kal-El in 2019. They were clicked leaving a restaurant after dinner. 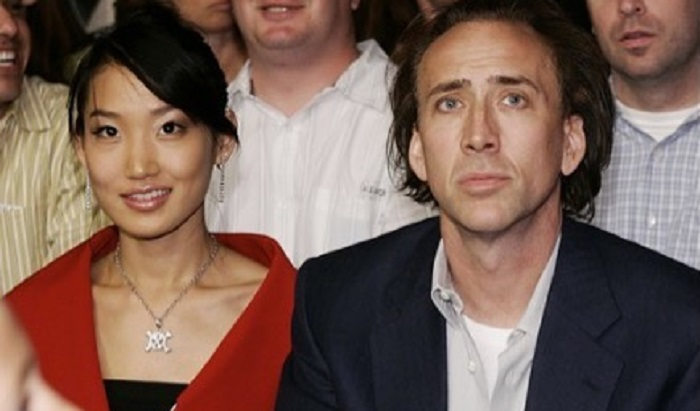 In 2018, one of Nicolas’s former girlfriends, Vickie Park, filed for a temporary restraining order against Alice Kim, who had by then split with Nicolas. Vickie alleged that Alice had been stalking her online. Vickie and Nicolas had been dating in June 2017, and she alleged that Nicolas had abused her while they were attending the ‘Slash Film Festival’ in, Vienna, Austria. She also claimed Alice had sent Nicolas screenshots of Vicki’s ‘Instagram’ accounts and told him that Vicki was too young for him and their relationship could hurt their son, Kal-El. Vickie also claimed that Alice was trying to steal her dog ‘Werewolf,’ which was earlier gifted to Vickie by Nicolas.