Famous As:- Daughter of Michelle Williams and Late Heath Ledger

Matilda Ledger is the only daughter of late Australian actor Heath Ledger and American actress Michelle Williams. She has a close resemblance to her late father. Her parents met on a movie set (‘Brokeback Mountain’) and dated for three years. When Matilda was 2 her parents separated due to her father’s dependency on prescription drugs. Heath died an untimely death at 28. Her mother, Michelle, raised Matilda as a single parent, provided her a secure childhood and kept her away from unwanted publicity. Matilda learnt many things about her father through the 2017 documentary ‘I Am Heath Ledger.’ She resides with her mother in Brooklyn, New York. 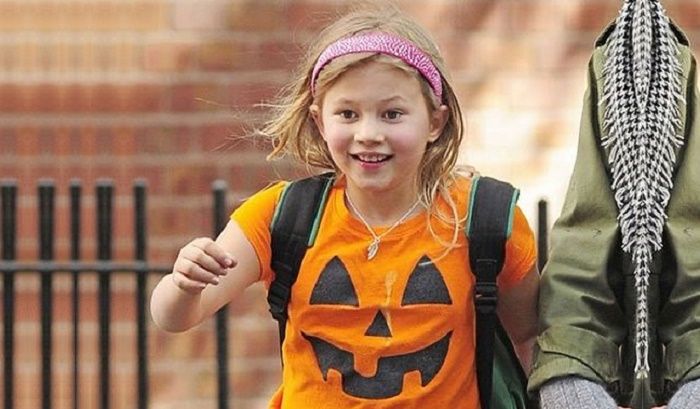 The Relationship between Matilda’s Parents

Heath Ledger made a transition from Australian films & TV to Hollywood, and earned praises for his work in ‘10 Things I Hate About You,’ ‘The Patriot,’ ‘Brokeback Mountain,’ ‘Monster’s Ball,’ ‘The Dark Knight,’ among others. He met ‘Dawson’s Creek’ leading lady Michelle Williams in 2004 on the sets of the film ‘Brokeback Mountain.’ 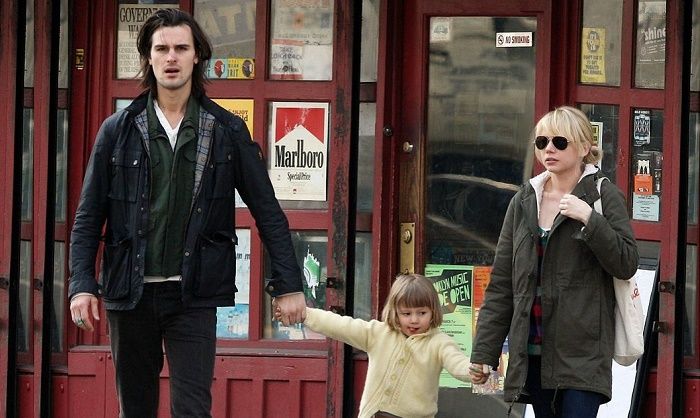 Heath and Michelle were in a close relationship and announced the arrival of their daughter in October 2005. A proud father, Heath was always photographed carrying little Matilda around. The three lived in Brooklyn, New York. Heath and Michelle were never married; they ended their relationship in September 2007 because of his addiction to prescription drugs. He moved out of their house and died four months later due to an accidental overdose of prescribed drugs on January 22, 2008. He was 28.

Father’s Love for His Daughter

As a toddler, Matilda Ledger was often seen with her father. At the time of her birth, Heath said, ‘Witnessing this innate, primal strength and determination that’s injected into a woman when they have to push out a baby, is just the most spectacular thing – Boy, do I love them both – and Matilda is just a beautiful kid.’ 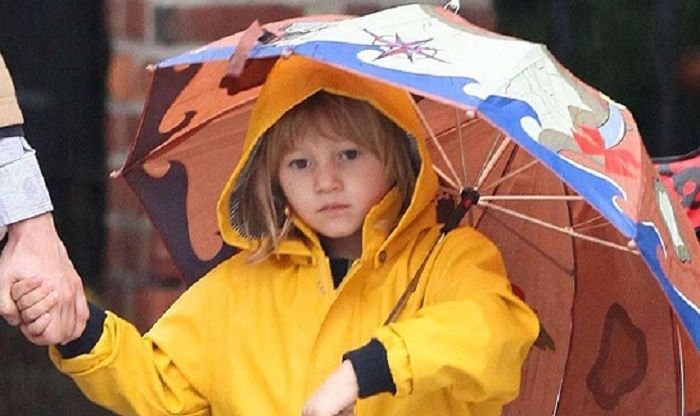 Later, he spoke about his daughter, ‘Matilda is adorable and beautifully observant and wise. Michelle and I love her so much. Becoming a father exceeds all my expectations. It’s the most remarkable experience I’ve ever had – It’s marvelous!’

According to his ‘The Dark Knight’ colleagues, Heath missed his daughter a lot.

Matilda Ledger was only 2 when her father Heath Ledger died. His death brought the media spotlight on Michelle and Matilda, but Michelle protected Matilda from the unnecessary publicity. She raised her daughter as a single parent. Matilda’s grandparents and other relatives and friends helped Michelle to raise her.

Michelle Williams often told Matilda, ‘Your dad loved me before anybody thought I was talented or pretty or had nice clothes.’ 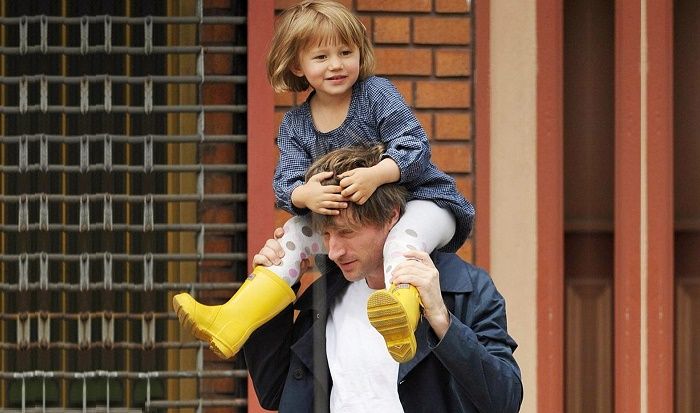 Though Michelle is a private person, when she appeared on the ‘Live with Kelly & Ryan,’ in April 2019, she spoke about teenage Matilda and said that her daughter wasn’t acting like a typical teenager just yet.

According to Heath Ledger’s will, his property was left to his parents. However, Kim Ledger, Matilda’s paternal grandfather, announced that Heath’s money would go to Michelle and Matilda.

A documentary, ‘I Am Heath Ledger,’ was released on May 3, 2017. According to Michelle, it was well-timed, as Matilda, then 11, was curious about her father. Through this documentary, she learnt about the man her father was and the work he had done in films.

Heath’s sister Kate said, ‘Now everything she does —- the way she rides a skateboard – reminds me of Heath.’ 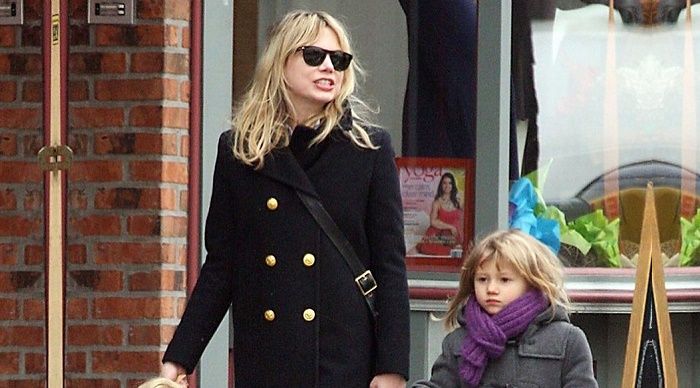 In July 2018, Matilda’s mother, Michelle, married musician, singer-songwriter Phil Elverum in a private ceremony. Matilda was seen around with her stepfather and little stepsister. However, the couple separated in early 2019.

In December 2019, it was reported that Michelle got engaged to producer director Thomas Kail and is expecting their first child in 2020. Matilda is very happy with the news, and she gets along well with Thomas Kail, and eagerly awaits her younger sibling. She is glad to see her mother happy. Apparently, Matilda played the matchmaker in this engagement.