Storm Reid has established herself as one of the most promising young actresses in the American entertainment industry. Since her debut in the 2012 short film ‘The Girls of Summer’, she has given remarkable performances in projects like ‘12 Years a Slave’, ‘The Summoning’, and ‘A Wrinkle in Time’. In 2019, she landed her breakout role as Gia Bennett, the younger sister of the series’ protagonist, Rue Bennett, in the HBO teen drama series ‘Euphoria’. In the same year, she also started voicing the character Nia in Hulu’s children’s animation series ‘The Bravest Knight’. Recently, she essayed the role of Sydney Lanier in the 2020 science fiction horror film ‘The Invisible Man’. 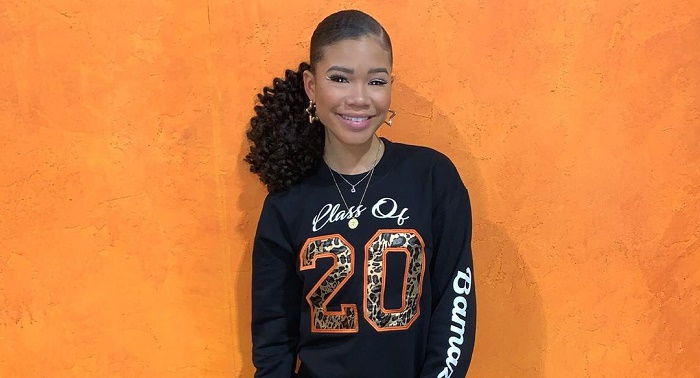 Storm Reid was born on July 1, 2003, in Atlanta, Georgia, USA, to Rodney and Robyn Reid. She has three siblings, two sisters, Iman and Paris, and a brother, Josh.Reid has always been interested in performing. When she was nine years old, she relocated to Los Angeles with her mother to pursue a career as an actress.

Career as an Actress

Storm Reid made her acting debut in 2012 in writer/director Layon Gray’s short film ‘The Girls of Summer’. That year, she also appeared in the telefilm ‘A Cross to Bear’.

In 2013, she was part of five projects. She was cast as a young girl in history-drama short film ‘The Spirit Game’ and played various recurring characters in TV series ‘The Thundermans’ and ‘Adam Devine’s House Party’. In the telefilm ‘Twang’, she portrayed the main lead. She also appeared in the Oscar-winning biographical period drama film ‘12 Years a Slave’, in which she got the chance to work with actors like Chiwetel Ejiofor, Michael Kenneth Williams, and Michael Fassbender. 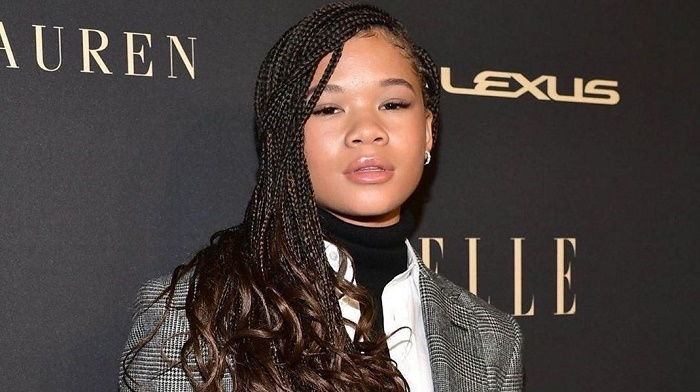 She guest-starred in two TV shows in 2014, ‘NCIS: Los Angeles’ and ‘Nicky, Ricky, Dicky & Dawn’. In 2015, she played Cassandra in director Rusty Cundieff’s telefilm ‘’White Water’. The year also marked her return to the big screen. She played Kendra in the horror thriller ‘The Summoning’. In 2016, she appeared in the sci-fi action drama ‘Sleight’, family adventure ‘Lea to the Rescue’, and family comedy adventure ‘Santa’s Boot Camp’.

Storm Reid was cast alongside Keanu Reeves, Katie Holmes, and Jennifer Garner in Judy Greer’s 2017 directorial venture ‘A Happening of Monumental Proportions’. That year, she appeared in the music video for the track ‘Family Feud’ by Jay Z (ft. Beyoncé). 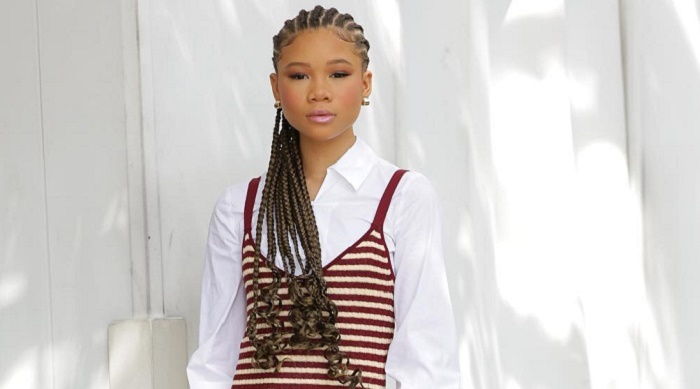 Her sole 2018 outing, the adventure family fantasy ‘A Wrinkle in Time’, was directed by Ava DuVernay and adapted from Madeleine L’Engle’s 1962 novel of the same name. Reid was cast as the main protagonist, a gifted young girl named Meg Murry, who, along with her friend Calvin and younger brother Charles, embarks on an epic journey to find her father. After its release, the film received mixed reviews from the critics and made $133.4 million at the box office against its $100-130 million budget.

In 2019, Storm Reid started portraying Gia Bennett in the HBO series ‘Euphoria’. More of a spiritual adaptation of the Israeli miniseries of the same name, the series has garnered critical acclaim and has been renewed for a second season. She also landed her first voice-over role that year, as Nia in the Hulu animated series ‘The Bravest Knight’. 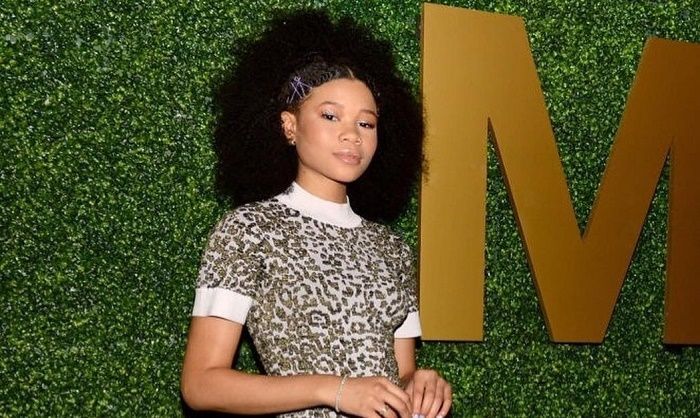 She worked with David Oyelowo, Byron Mann, and Alfred Molina in Jacob Aaron Estes’ 2019 supernatural horror thriller ‘Don’t Let Go’. In 2020, she starred in ‘The Invisible Man’, a modern retelling of H. G. Wells’ 1897 science fiction novel of the same name. The film was a critical as well as commercial success. However, because of the 2019–20 coronavirus pandemic, theatres across the globe were shut down, and the producers subsequently released it digitally, only three weeks after its theatrical premiere.

In the upcoming months, she is slated to appear in the comedy ‘Killing Winston Jones’ and James Gunn’s superhero film ‘The Suicide Squad’. Often compared with erstwhile child actresses like Natalie Portman, Jennifer Lawrence, Jodie Foster, and even Judy Garland, Storm Reid is touted as one of the most talented stars of her generation. According to her, in her pursuit of acting career, she has been fully supported by her parents, especially her mother, who “put her dreams on the back burner” for her. 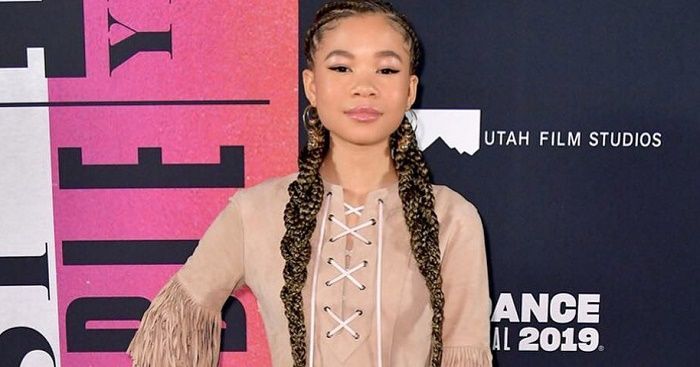 In 2018, Reid was nominated for the Teen Choice Movie Actress (Fantasy) Award for her performance in ‘A Wrinkle in Time’. For the same film, she received a nomination for the Image Award for the Outstanding Breakthrough Role in a Motion Picture in 2019.

In 2019, Storm Reid went to prom with fellow young actor Sayeed Shahidi, the brother of Yara Shahidi of ‘Black-ish’ and ‘Grown-ish’ fame. Shahidi himself has appeared in projects like ‘In the Motherland’, ‘Desperate Housewives’, and ‘Switched at Birth’.