Ian Alexander Sr. is a Canadian-born American actor, better known as the former husband of Regina King. He has appeared in such projects as ‘Masters of Horror,’ ‘The Chris Isaak Show,’ and ‘Animal Miracles,’ among others. Alexander and King got married in April 1997, after the birth of their son. A decade later King filed for divorce citing various serious reasons. Post-divorce, she stated that both had to make a lot of effort and overcome many issues to provide better parenting to their son. Since the divorce, Alexander Sr. has been leading a very private life, and no personal or professional information is available about him. 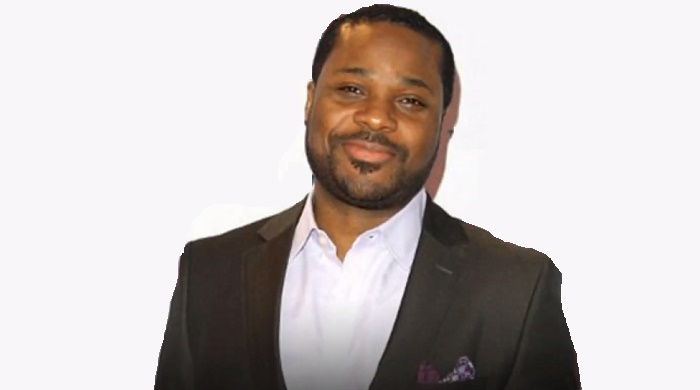 Ian Alexander Sr. Desdune was born on April 8, 1956, in Kamloops, British Columbia, Canada. Information about his family or educational background and growing up years is not available.

To make a career in the entertainment industry, Ian Alexander Sr. moved to the United States of America, and tried getting projects in the film and TV industry. He was part of the ‘Showtime’ network’s anthology series ‘Masters of Horror,’ the sitcom ‘The Chris Isaak Show,’ Animal Planet’s live action show ‘Animal Miracles,’ and several such shows. He also appeared in the Disney Channel Original Movie ‘The Ultimate Christmas Present.’ 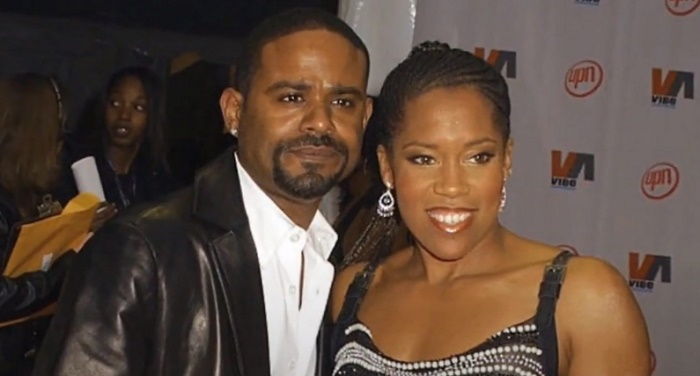 Alexander Sr. met actress Regina King around 1994, and the two began dating. Regina King was the better established artist of the two, and had a number of films and TV shows to her credit.

Their son, Ian Alexander Jr. was born on January 19, 1996. After the birth of their child, they got married on April 23, 1997. They led a smooth life during the initial years and the couple made appearances at various red carpet events.

Their marriage started falling apart by 2006. Regina King blamed Ian for having an irresponsible attitude toward their marriage. Apparently, Alexander Sr. was cheating on his wife and having an affair with another woman. King seemingly caught him with that woman. Thereafter things began to turn ugly as she also reported drug use and domestic abuse. 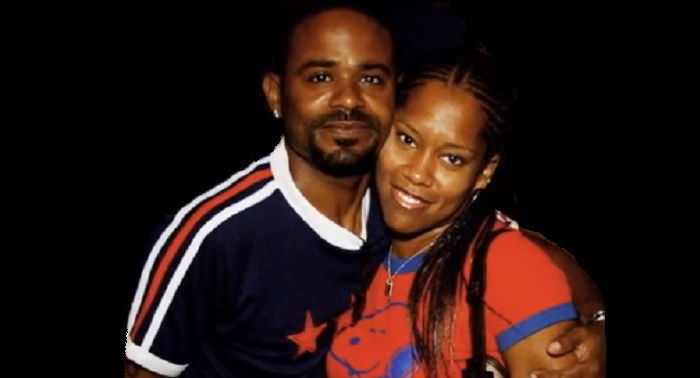 The court documents (obtained by ‘The ENQUIRER) stated that 35-year old Regina filed for divorce from husband, Ian Alexander Desdune, on January 13, 2006. (Another source states that she filed for divorce on November 8, 2006). She cited ‘physical abuse, drug use, and extramarital affairs’ as reasons for seeking divorce. She also claimed that Desdune had broken into her house and had assaulted and beaten her up.

After the divorce, King got the custody of their son. Because of the messy divorce and the bitterness of their split, King did not wish to meet or even see Ian Alexander Sr.. However, one day she saw him at their son’s basketball match, where he too was cheering their son from the other stand. She felt that the bitterness between them was not good for their son, so both of them decided to make efforts and try to manage a semblance of friendship between them for the sake of their son.

Later, in an interview, Ms. King stated that it was not easy for them to be civil or friendly toward each other. However, over time they achieved a cordial relation. 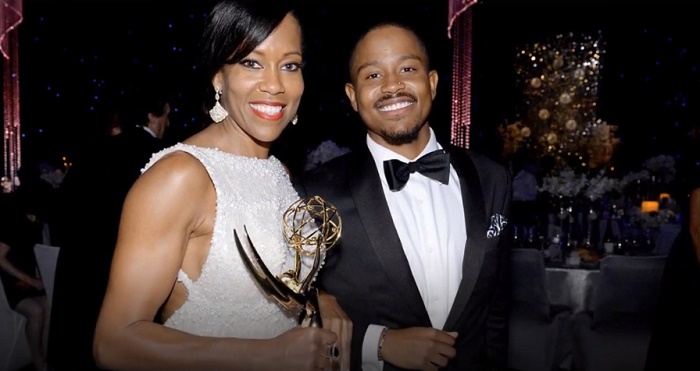 Renowned for her impressive work in ‘Jerry Maguire,’ ‘The Boondocks,’ ‘American Crime,’ ‘If Beale Street Could Talk,’ and many other projects, Regina King has received several prestigious awards, including the ‘Academy Award,’ the ‘Golden Globe Award,’ and the ‘Emmy awards.’ The actress has moved on in life after the divorce and said to have dated actor Malcolm Jamal Warner. She has been single since their breakup in 2013.

After the divorce, Alexander Sr. has been away from the limelight, and said to be leading a private life. In an interview to ‘The Chicago Tribune’ (2015) King mentioned that her ex-husband was dating ‘a real cool woman’ at that point.

The couple’s son, Ian Alexander Jr., is a college graduate now and has appeared in a TV movie ‘The Snowy Day.’ He is often seen accompanying his mother to award ceremonies. He has, however, never been seen with his father, nor has he ever mentioned him.