Amos Bocelli, the oldest child of singer-songwriter and operatic tenor Andrea Bocelli and his first wife Enrica Cenzatti, is known for his musical performances alongside his father. Although his parents divorced when he was seven years old, he was brought up in the Tuscan resort of Forte dei Marmi, along with his younger brother Matteo, by his parents, who lived not far from each other. Amos began training under his father quite early in his life. He later obtained a Bachelor’s of Arts degree in piano from the Istituto Superiore di Studi Musicali L. Boccherini. He has also studied aeronautical/aerospace engineering and currently pursuing a career in that field. 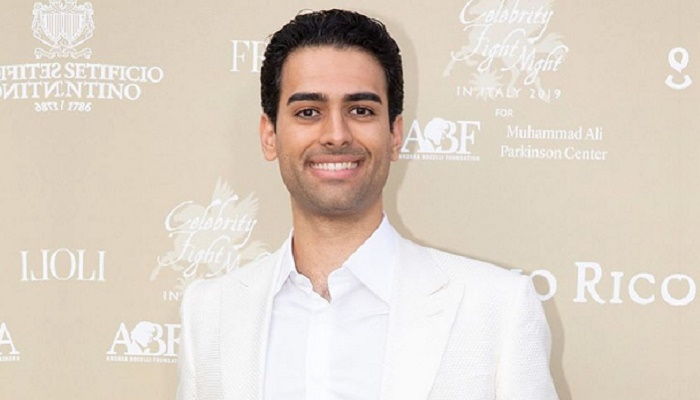 Amos Bocelli was born on February 22, 1995, in Italy. He is the oldest of two sons of Andrea Bocelli and Enrica Cenzatti. Amos has a younger brother named Matteo who was born on October 8, 1997. 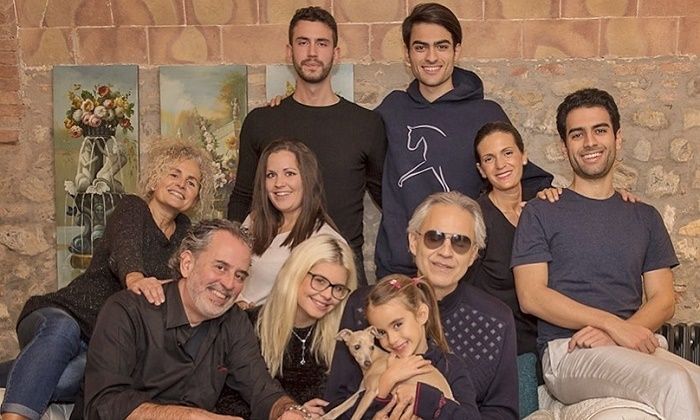 Amos and his brother were raised in Forte dei Marmi, a resort town in Tuscany. Their parents parted ways in 2002 but chose to bring up their two sons together. Not long after their divorce was finalised, Andrea began a relationship with Veronica Berti, who also serves as his manager. On March 21, 2012, the couple welcomed their first child together, a daughter whom they named Virginia. Andrea and Veronica exchanged wedding vows on their daughter’s second birthday. 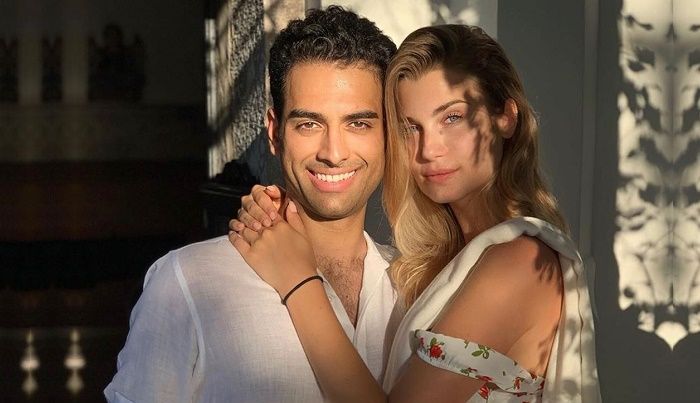 Amos love for music is only rivalled by his love for science. He attended the University of Pisa and obtained a Bachelor of Engineering degree in aeronautical engineering. He then studied at the Istituto Superiore di Studi Musicali L. Boccherini and earned a Bachelor of Arts degree in piano. In 2018, he enrolled back in the University of Pisa for a Master of Engineering degree in aeronautical engineering, which he received in 2020. 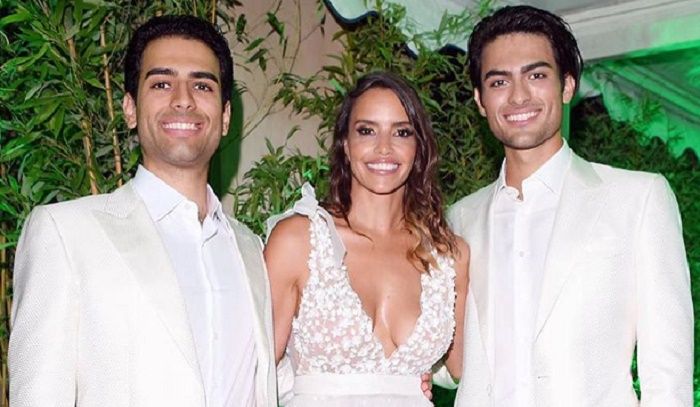 In January 2014, Amos Bocelli was made a member of the board of directors of Almud Edizioni Musicali, the business and management office of Andrea Bocelli. In April 2016, he was given a seat on the board of directors of ABF Andrea Bocelli Foundation, the legendary singer’s charity initiative. Amos stepped down from both positions in November 2019.

As the son of one of the greatest tenors of all time, Amos has large shoes to fill. As a pianist, he has garnered valuable experience over the past few years. In April 2013, he took the stage with his father and accompanied the older man on the piano during his live performance of ‘Love Me Tender’. Amos was part of the production of Andrea’s most recent album, ‘Sì’ (2018). He served as the pianist on the acoustic version of the songs ‘Sono Qui’ (I am Here) and ‘Ali di Libertà’. 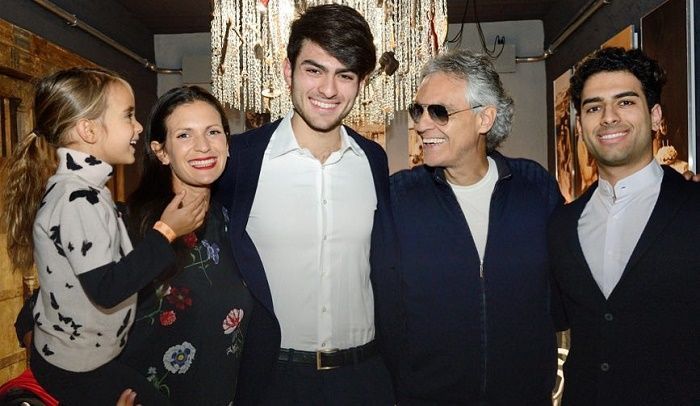 He has since shifted his focus to pursue a career as an engineer. From March to September 2019, he served as an intern at ESA/ESTEC (The European Space Agency).

At present, Amos Bocelli is in a relationship with actress Naomi Tara Lievens. In 2017, Lievens appeared in two episodes of the Dutch series ‘Brussel’.