Famous As:- Wife of Larry Page

Place of Birth:- US

American research scientist and philanthropist Lucinda Southworth is an accomplished woman in her own right. However, she is better known as the wife of internet entrepreneur, ‘Google’ co-founder, and the CEO of ‘Alphabet Inc.,’ Larry Page. Lucinda is from an academically inclined family, replete with a ‘Stanford’-educated father and a education psychologist mother. Her sister is an accomplished model. Lucinda herself has a PhD from ‘Stanford’ and is now a proud mother of two children. Along with Larry, she has established her own non-profit organization and has worked extensively for charities associated with improving living conditions in West Africa. 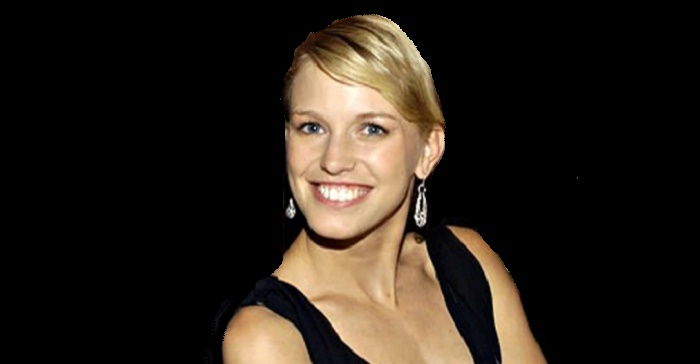 Lucinda Southworth was born on May 24, 1979, in the United States, into a family of highly educated and accomplished parents. Her father, Dr. Van Roy Southworth, had obtained his PhD from ‘Stanford University,’ and her mother, Dr. Cathy McLain, worked as an education psychologist.

Additionally, Dr. Van worked at the ‘World Bank,’ too. Dr. Cathy founded two NGOs, namely, the ‘McLain Associations for Children,’ headquartered in the Republic of Georgia, and the ‘Stepping Stones International Organization,’ based in the United States. The latter supports mentally and physically disabled children.

Lucinda grew up with her sister, Carrie Southworth, who is now a renowned actor and model who has also starred in the series ‘General Hospital.’ 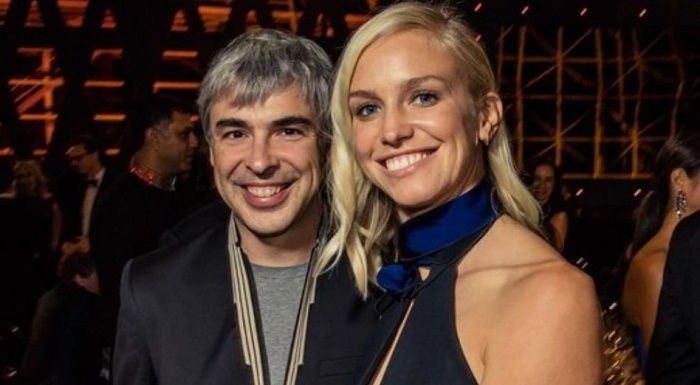 Lucinda Southworth’s Road to Being an Accomplished Research Scientist

Lucinda Southworth was always academically brilliant. She obtained her undergraduate degree from the ‘University of Pennsylvania.’ Following this, she joined the ‘University of Oxford,’ from where she earned an MSc degree, focusing on data analysis of Eukaryotic organisms. She later completed her PhD in biomedical informatics from ‘Stanford University.’

Lucinda Southworth met computer scientist and internet tycoon Larry Page in 2006. Incidentally, Larry had obtained his MS degree from ‘Stanford University,’ the same university from where Lucinda completed her PhD. 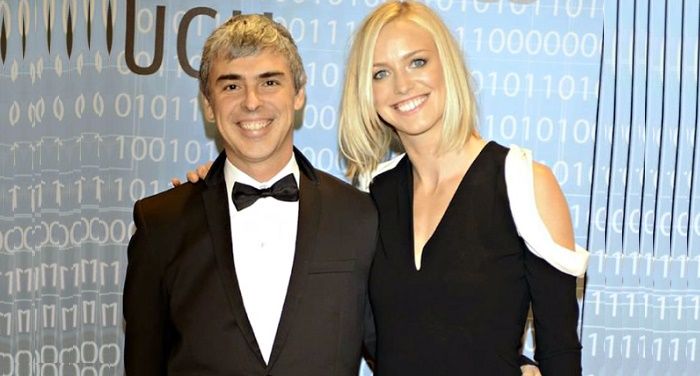 Lucinda and Larry got married on December 8, 2007, at a lavish ceremony that was attended by 600 guests. The wedding was held at Necker Island, an exotic Caribbean island in the British Virgin Islands, owned by British business tycoon and ‘Virgin Group’ founder Richard Branson.

Richard even served as Larry’s “best man” The guests were flown in to the island on Larry’s private ‘Boeing 767.’ The star-studded guest list included names such as Gavin Newsom, Oprah Winfrey, and Donald Trump. 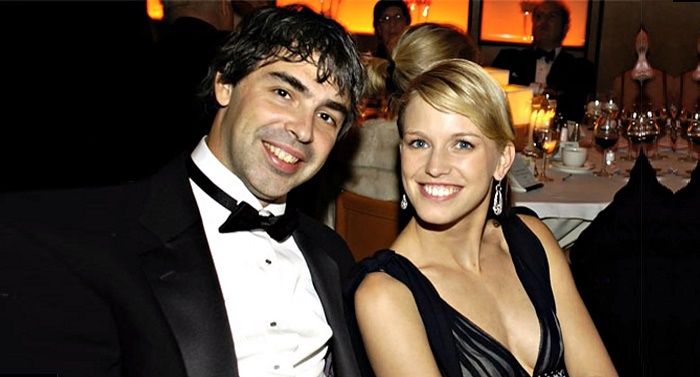 Following this, Lucinda and Larry had two children. The elder child, a son, was born in 2009. The second child was born in 2011. However, both Lucinda and Larry have remained tight-lipped about the names of both their children. They have not even revealed the gender of their second child. It seems, they wish to protect their children’s privacy and keep them away from the media glare.

Apart from being a successful researcher, Lucinda Southworth is also a prominent philanthropist. Larry and Lucinda have established their own non-profit organization, the ‘Carl Victor Page Memorial Foundation.’ They have jointly donated $15 million to fund the fight against the Ebola virus epidemic in West Africa.

Apart from this, Lucinda Southworth also works with her mother’s charitable organizations and has earlier worked with medical relief organizations in West Africa.

She is often spotted attending events with Larry, such as a lavish dinner party in honor of the former editor of ‘Vanity Fair,’ Edward Graydon Carter. Lucinda has also attended many post-‘Oscar’ parties hosted by ‘Vanity Fair.’