American singer, guitarist, and producer Daniel Weber is better known as the husband of Indian–Canadian pornstar-turned-Bollywood actor Karenjit Kaur Vohra a.k.a. Sunny Leone. Apart from managing his production house and his talent agency, both of which he co-owns with Sunny, he also manages her career and performs as a guitarist and vocalist for the rock band ‘The Disparrows.’ Known by his pseudonyms, “Dirrty” and “Ariel King,” he has also appeared with Sunny in many adult movies and has played minor roles in a few Bollywood movies. He is now a proud father of three children with Sunny, one of whom was adopted. 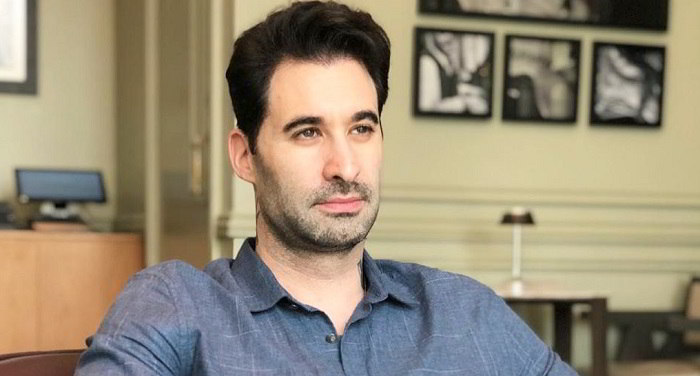 Daniel Weber was born on October 20, 1978, in Massapequa, south of the Town of Oyster Bay, New York, United States, into the American Jewish family of Tommy and Tzipi Abraham Weber.

He attended the ‘Ohio State University’ in Columbus, Ohio. Some sources state he has stayed in Bellmore, New York, United States.

What a great feeling being able to contribute to this super song for an amazing cause and awareness !!! @iamanimalofficial @kunalavanti @thedisparrowsofficial @thejohnabraham @sunnyleone @jacquelinef143 and so many more amazing ppl to lend a hand to make this happen !!! #music copy and share it!!! https://bit.ly/2TZf3xJ

Career: From Music to Adult Movies

Daniel is also a guitarist and the chief vocalist of a four-member rock-and-roll band named ‘The Disparrows.’ The band was formed in 2010 in Los Angeles and also experiments with blues music. Apart from Daniel, the band also has Stephen Tecci, Michael Brasic, and Grant “DR” Loosvelt. Daniel was previously a guitarist for a band named ‘Spyderz,’ which eventually transformed into ‘The Disparrows.’ Daniel uses the pseudonym “Dirrty” when he performs as part of the band.

He previously used the name “Ariel King” when he appeared in adult movies, most of them with Sunny. Some reports suggest Daniel did not wish to join the adult film industry but did so after meeting Sunny and at her request. 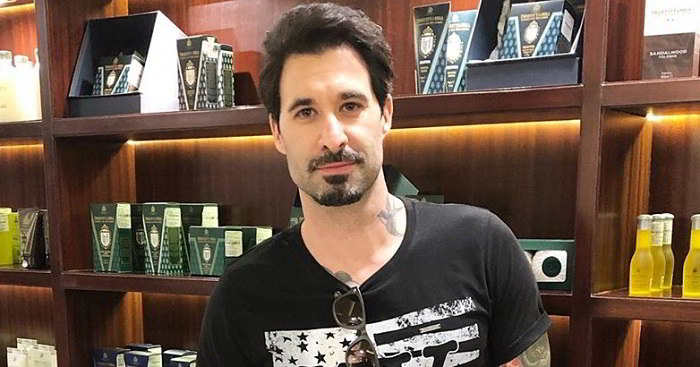 Daniel Weber also ventured into mainstream acting after Sunny entered Bollywood. He was supposed to make his Bollywood debut with a film titled ‘Dangerous Husn,’ but the film was shelved later. His debut Bollywood role was a cameo instead, in the Kaizad Gustad-directed 2013 Hindi thriller ‘Jackpot,’ which starred Sunny as ‘Maya.’ Daniel was also seen in ‘Ek Paheli Leela’ (2015) and ‘Beiiman Love’ (2016), both starring Sunny in plum roles.

He now focuses on managing Sunny’s career and also co-owns the production house ‘Suncity Media and Production.’ It includes the agency ‘Suncity Talent,’ which manages the careers of scores of artists. 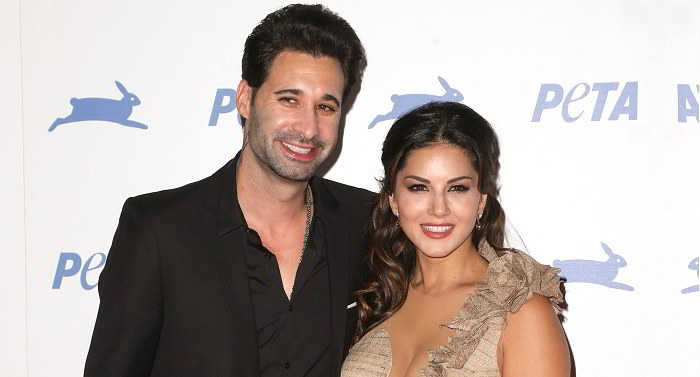 How Did Danny meet Sunny?

Daniel Weber was apparently introduced to Sunny by a bandmate at a club in Las Vegas. Daniel fell for Sunny on the first day itself. He got her e-mail ID and number and mailed her. Daniel pursued Sunny for 6 weeks before she finally agreed to go on a date with him. Sunny was apparently late for their first date, as she wanted him to reject her. However, they ended up speaking for 3 hours, and love blossomed. He also sent her 24 roses to impress her. 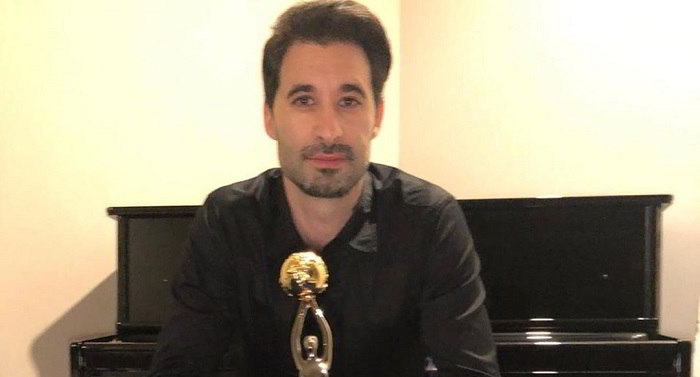 Although bisexual, Sunny prefers men and has dated stand-up comedian Russell Peters and the VP of ‘Playboy Enterprises,’ Matt Erikson, before dating Daniel.

Sunny revealed her marriage to Daniel at the beginning of 2011. They had apparently had a Sikh wedding in a gurudwara.

In the reality show ‘Big Boss’ that year, Sunny gave more prominent hints that she was indeed married to Daniel. Daniel had initially rejected ‘Colors TV’s offer to feature Sunny on the show, since he had thought it might create a controversy. However, he discussed with Sunny about it, and she agreed to be on the show. 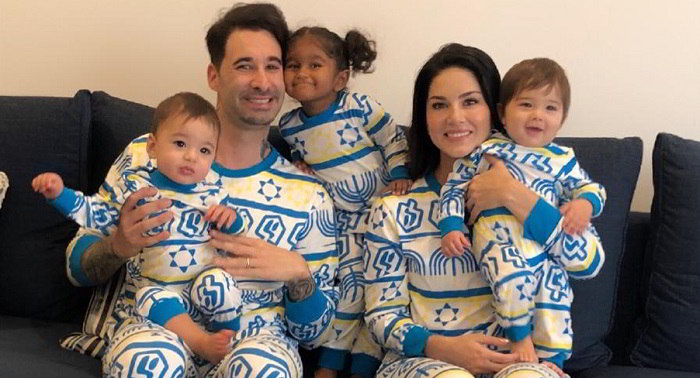 In July 2017, Daniel and Sunny adopted a 21-month-old girl child from Latur, a village in Maharashtra. They named the girl Nisha Kaur Weber. Actor Sherlyn Chopra was the one to declare the news on social media by congratulating the couple on July 20, 2017.

On March 4, 2018, the couple announced the birth of their twin sons, Asher Singh Weber and Noah Singh Weber, who were born through surrogacy.

Daniel Weber and Sunny now live with their family in Mumbai, Maharashtra. 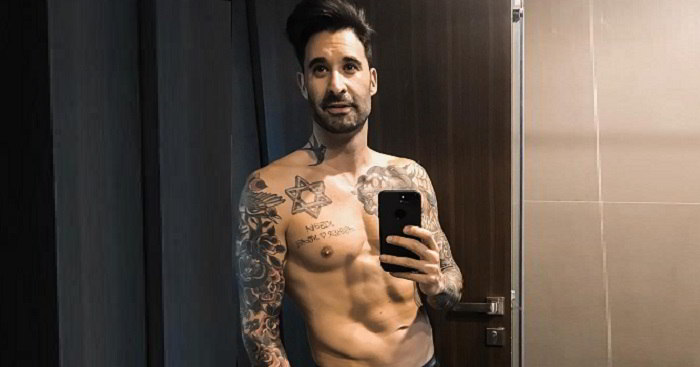 Daniel Weber as a Person

Daniel loves to cook. Sunny and he often spend their morning cooking breakfast together. He also loves playing the guitar, working out, and traveling.

In 2014, Daniel gifted Sunny a luxury car. Following this, Sunny “tweeted”: “Maserati bitches!! My new car!!” One of his other gifts for Sunny was a customized diamond and emerald necklace.