Travis Bacon, the son of actor and musician, Kevin Bacon, and his wife, actress and filmmaker, Kyra Sedgwick, has decided to follow in his parents’ footsteps and join the entertainment industry. Like his father, he is an actor and musician and has been involved in a number of projects to date. He grew up in Manhattan, New York and was exposed to the world of glamour from a very young age. He studied at Evergreen State College, obtaining his BA and audio engineering degrees from there. He made his screen debut in 2005 in the romantic drama ‘Loverboy’. Travis has composed the music for a couple of telefilms as well as the short film ‘Ghost Woman’. 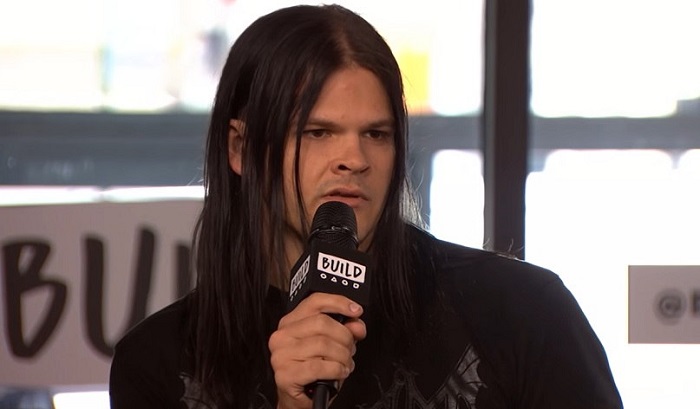 Travis Bacon was born on June 23, 1989, in Los Angeles, California, USA, as the oldest child of Kevin Bacon and Kyra Sedgwick. His younger sister, Sosie, was born on March 15, 1992. Like her parents, Sosie is an actress and has appeared in films like ‘Ana Maria in Novela Land’ and ‘The Last Summer’.

After his birth in a hospital in Los Angeles, his parents, who live on the Upper West Side of Manhattan, took him to the hotel where they were lodging at the time. In their excitement, they forgot Travis on the backseat of their Nissan Pathfinder. The car was locked, with keys in the ignition and the engine running. When they realised what they had done, they started panicking. Fortunately, a parking attendant came to their rescue. In an interview, Bacon described what happened next, “In, like, five seconds, the garage attendant put something around his fist, punched the window right out, reached in and opened the door. Needless to say, we were grateful.” 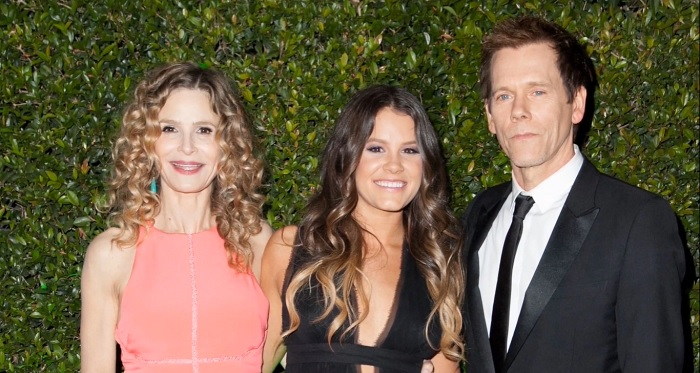 After obtaining his high-school degree, Travis enrolled at the Evergreen State College in Olympia, Washington, USA. He eventually graduated from there with BA and audio engineering degrees.

Travis Bacon, the Son of One of the Hollywood Power Couples

Travis’ parents’ three-decade-long marriage is an example of mutual respect and love in the glitzy world of Hollywood where relationships rarely last long. They are veterans of the industry and have portrayed a number of memorable roles in both films and TV shows. They raised their children predominantly in New York City and inspired them in such a profound way that both Travis and Sosie have successfully pursued careers in the entertainment industry.

In 2005, Travis Bacon debuted as an actor in ‘Loverboy’, a romance drama directed by Bacon and also starring Sedgwick and Sosie. That is his only on-screen appearance as yet. He has since established himself as a musician. 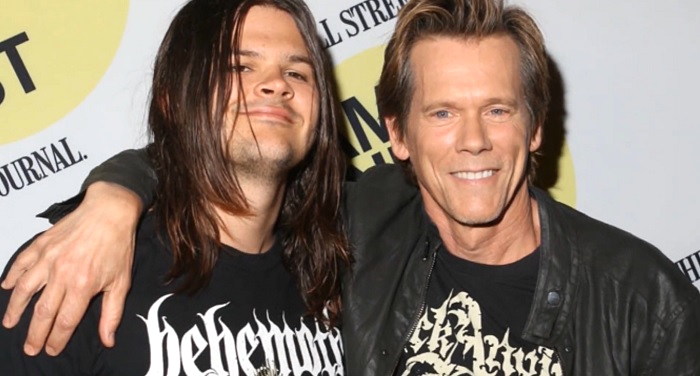 in the early days of his career as a musician, Travis Bacon was employed as an assistant engineer at the record company The Wild Arctic. He was already performing at various venues during this period, including The Acheron, Union Hall, Club Europa, and St. Vitus Bar.

For a while, he performed with Idiot Box, a punk rock and roll music group. He was also affiliated with a number of other bands, including the punk-rock and heavy-metal band White Widows Pact, which he left in 2015.

Travis joined New-York-based American black metal band Black Anvil as a guitarist in 2016. Besides him, the current roster of the group is comprised of Paul Delaney (lead vocals and bass), Raeph Glicken (Drums and backing vocals), and Jeremy Sosville (guitars). Predominantly active in the New York City black metal scene since 2007, the group cites Black Sabbath reference and a Judas Priest song as the reasons behind its name. While Black Anvil has released four albums to date, Travis has only been involved in the production of the latest one, ‘As Was’, which was put out in 2017. 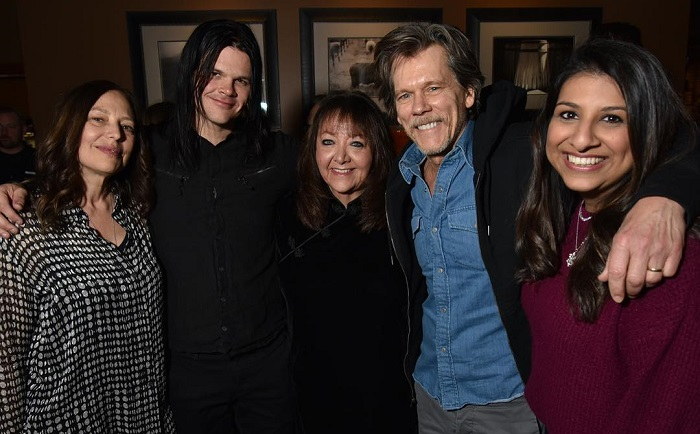 In 2017, he composed the music for the television movie ‘Story of a Girl’. A family venture, it was directed by Sedgwick and stars Bacon and Sosie. In 2019, he made the music for another of his mother’s telefilms, ‘Girls Weekend’. He is currently working on the short film ‘Ghost Women’, filmmaker Puppett’s upcoming directorial venture.

In Bushwick, Brooklyn, New York, he has set up his own sound-recording studio, Broken Box Recording Company. Aside from running the venture, he performs the duties of the head engineer there.