Clementine Lea Spieser is a young model, Instagrammer, aspiring actor, and social media celebrity. In 2020, she made her screen debut in the short film ‘Just Be’. She has also been featured in numerous commercials. Clementine started posting photos on her @clementinelea Instagram page in December 2017 and has since accumulated about 400K followers there. She also has a YouTube channel with over a 100K followers and more than two million total views. She is currently represented by LA Models Talents Agency and managed by Slash Management Inc. 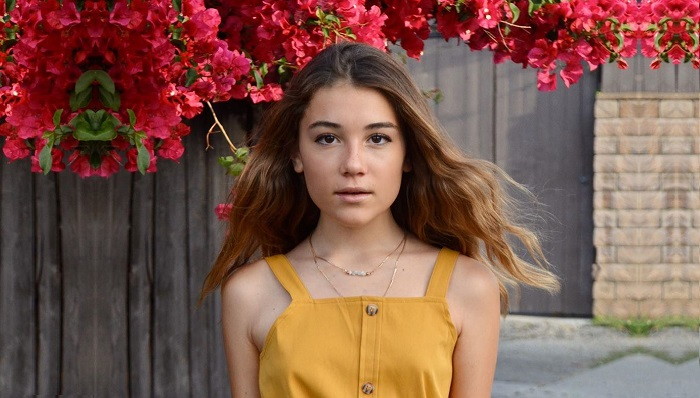 Clementine Lea was born on May 1, 2006, in California, USA. Her parents relocated from France to the US in 2000. She has a younger brother, whose name is Hugo.
She grew up predominantly in the US, but the family regularly visits their country of origin which has helped her become attuned to French culture.

Clementine was born to perform. She has been singing, dancing, and acting since she was very young. At the age of five, she started attending ballet classes. After she turned nine, she began landing modelling gigs. She made her screen debut when she was 13 years old. Her IMDb page describes her as “an old soul who combines athletic ability, a passion and natural talent for acting, good spirits, and a perceptive mind.”

Clementine began her career as an actress when she was 11 years old. Her initial gigs were commercials for brands like Coleman and Blinger. She has also appeared in an advert for Adventure Academy.

In 2020, she had her screen debut in the horror-thriller short film ‘Just Be’. Directed by Sarah Koteles and based on a screenplay by Michael Paull, the film revolves around two sisters with supernatural powers, who are taken captives by sex traffickers, who soon realise that their intended victims are not as harmless as they initially seem to be. Clementine portrayed one of the sisters. The cast also includes Krystal Ellsworth, Persephone Apostolou, Ryan Manuel, and Richard Van Slyke. 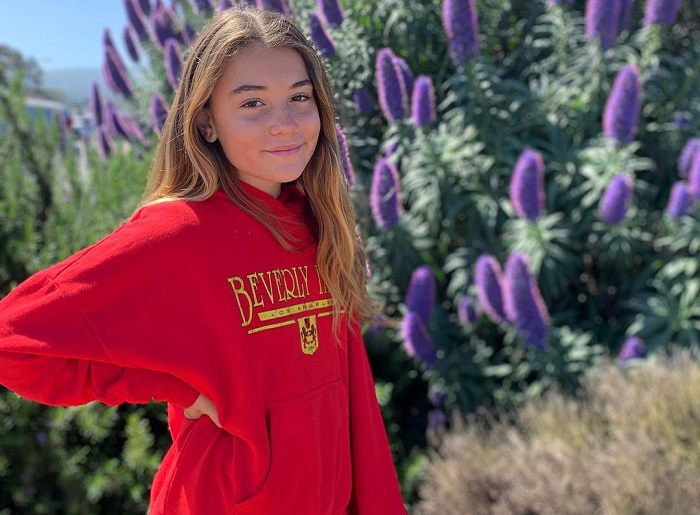 Later in 2020, she is set to appear in writer-director Tom Albanese’s fantasy horror short film ‘’The Wishflower’. The film’s IMDb page describes it as “a Gothic fairytale”. She is also slated to make her TV debut in ‘Earth to Ned’, an upcoming Disney+ science-fiction comedy series.

Clementine Lea set up her self-titled YouTube channel on January 13, 2015, and started posting there on June 26, 2019. She is a gifted singer. Her first video was a capella cover of ‘A Million Dreams’. In the description section of the post, she explained that she recorded the cover while getting ready to audition for ‘Wizard of Oz’. 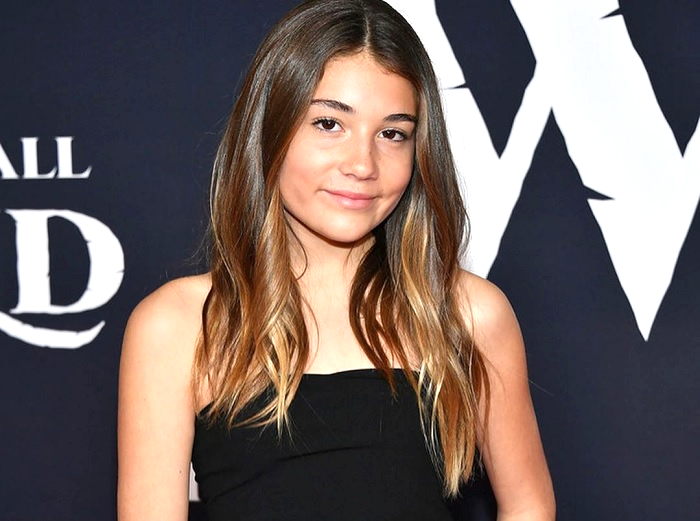 Her next upload was a video recording of her performance as Dorothy singing ‘Somewhere Over The Rainbow’ in a stage adaptation of ‘Wizard of Oz’. On September 11, 2019, she posted a cover of ‘Ocean Eyes’ by Billie Eilish. Clementine has also shared vlogs, challenge videos, and video clips of her performances. Some of the most popular videos on her channel are ‘Speaking Only French To Everyone! Simon Says Challenge **They Kissed**| Clementine @Piper Rockelle’, ‘The truth | Clementine Lea Spieser’, and ‘Who Knows Me Better Challenge! My Crush Revealed **Drama Alert**| Clementine @Piper Rockelle’.

The oldest post on her Instagram account dates back to December 22, 2017. It is a photo of her and two other members of her family, clicked during their vacation in Hawaii. Since then, she has posted several hundred photos on her page, documenting various aspects of her life, from travel to acting to attending public events. She also shares photos with friends and family. 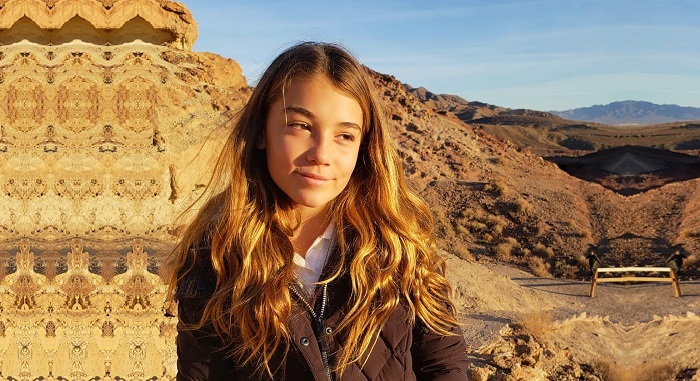 Her followers on social media call themselves the #ClemSquad.

In a Q&A session with Yearbook, she stated that her biggest pet peeves are rude people “who have no manners” and “fake and toxic friends”.
During one of her vacations in France, she zip-lined across a lake.

She named the Maldives as her dream vacation spot.
She cites Oscar-winning actress Jennifer Lawrence as her idol. Being an aspiring actress herself, Clementine has said that she would love to meet her and ask her various question about the industry.
Her favourite food is sushi.