Alex Drummond is the eldest child of American celebrity food writer, blogger, author, photographer, and TV show host Ree Drummond. Alex grew up on the farms of her cattle rancher father and helped her food expert mother in the kitchen, along with her three siblings. She also appeared on her mother’s popular TV show, ‘The Pioneer Woman.’ Following her graduation from the ‘Texas A&M University,’ Alex now works and stays in Dallas. She is also dating Mauricio, whom she had met in college. Alex is quite popular on ‘Instagram.’ She posted a clip that showed her dancing with Ree, her sister, and Mauricio in a ‘TikTok’ video in early 2020. 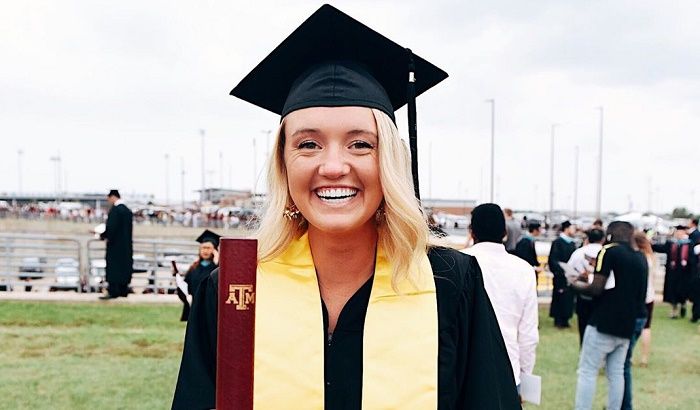 Alex Marie Drummond was born on June 25, 1997, in Pawhuska, Oklahoma. She is the eldest child of American food writer, blogger, author, photographer, and TV personality Ree Drummond and her cattle-rancher husband, Ladd Drummond. Her mother is popularly known as “The Pioneer Woman,” which is also the name of her famous blog and TV show.

Alex grew up with her younger siblings: sister Paige and brothers Bryce and Todd. She was also homeschooled for most of her younger years, along with her siblings.

In 2015, Alex left home to join the ‘Texas A&M University.’ She graduated in May 2019. She also participated in the ‘Aggie Ring Day’ ritual and won the ‘Texas A&M Aggie Ring,’ a class ring awarded to students who show “Excellence, Integrity, Leadership, Loyalty, Respect and Selfless Service,” which is a huge honor. According to reports, she now works and stays in her own apartment in Dallas, Texas. 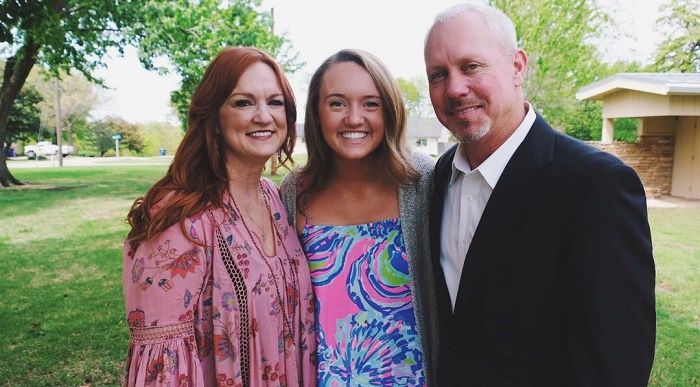 Is Alex Drummond Dating Someone?

Back in July 2018, tabloids reported that Alex Drummond had been dating a fellow college student, Mauricio. Alex’s ‘Instagram’ posts, too, showed them getting cozy, all through 2019. In mid-January 2019, the couple went on a cruise trip with a few of their friends.

However, when asked, Ree stated that she would not call Mauricio “Alex’s boyfriend.” Though fans believe Ree probably thinks Mauricio is not good enough to be Alex’s boyfriend, Ree has stated a completely different reason for her stand. 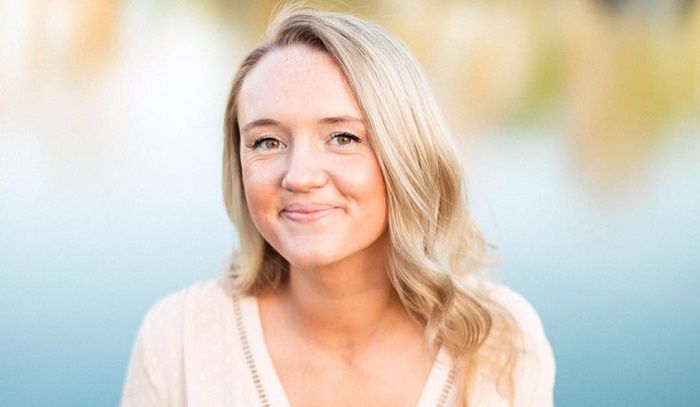 Ree once posted a photo of Alex and Mauricio, with a caption that explained how she felt. She stated that she could not utter the word “boyfriend,” when she referred to someone related to her daughter. She also explained that it was not because she was in denial of her children growing up and stated that it was “more of an Elaine Benes thing.” She referred to ‘Seinfield’ and said that stating the obvious makes her remember the sequence in the series when a character mentioned her fiancé repeatedly and it irritated ‘Elaine Benes.’ She thus prefers to call Mauricio Alex’s friend.

Since ‘Alex’s ‘Instagram’ account’ is full of pictures of her posing at her friends’ engagements and weddings, fans continue to assume that Alex might be next. In August 2018, she posed with a friend, pointing at her friend’s engagement ring. She has also taken Mauricio along with her to weddings. 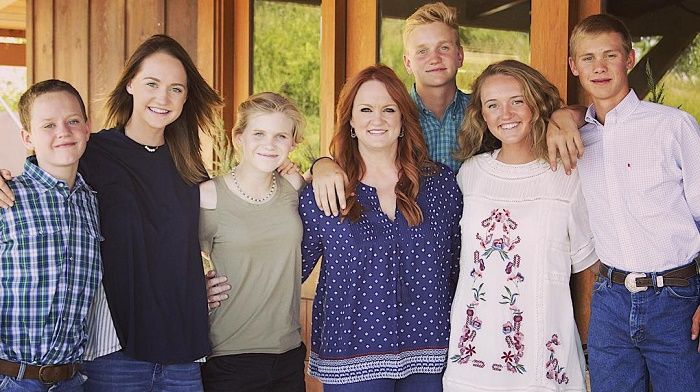 With Alex away at her university and her sister, Paige, also away at the ‘University of Arkansas,’ year 2019 saw Ree publicly expressing how much she missed her daughters. Interestingly, the entire Drummond clan, including Alex’s brothers, had earlier been seen cooking up delicacies or helping their parents in the kitchen, on their mother’s show, ‘The Pioneer Woman.’

However, with Alex taking up academics seriously, she seems to have lost much of her interest in cooking. In fact, Ree claims Alex never liked cooking at all but love to eat. She also added that she had not provided her two daughters a “crash course in cooking.” Ree also stated that she had gifted Alex some decent cookware but also revealed how Alex would often call her up to solve her cooking queries. Ree called herself a “built-in app” for Alex. In a way, Alex is lucky to have a mother who is a cooking expert and can offer to help her out with anything related to cooking. 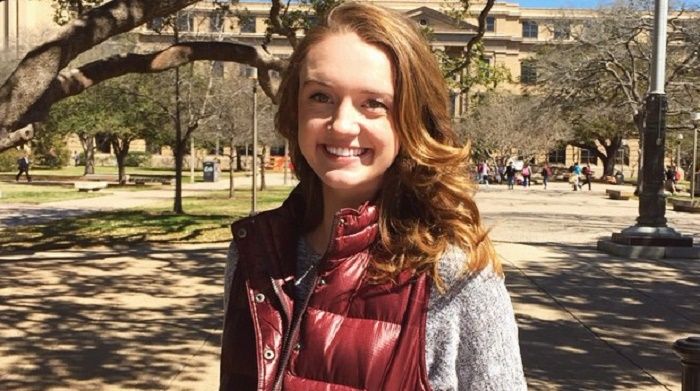 Alex Drummond is quite a star on ‘Instagram.’ Her account on the platform, “alexmariedrum,” has gained more than 60.5 thousand followers.

Her ‘Instagram’ account is also full of her pictures with her family and friends. One of posts shows her posing with her two brothers (who play for the ‘Huskies’) at the ‘Pawhuska Football Field.’ 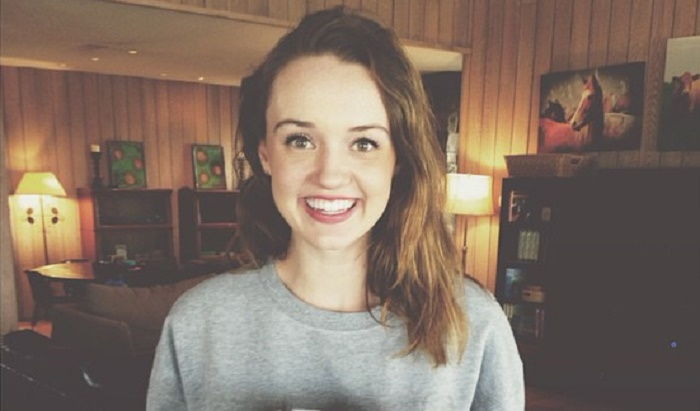 In October 2012, Alex launched her ‘Twitter’ account, by “tweeting”: “Finally got a twitter! #yay #longoverdue.” Her account on the platform is now set to private, and she has a little over 200 followers on it.

Alex is also present on ‘TikTok,’ as “alexmariedrum,” and already has more than 2 thousand followers on the platform. In March 2020, Alex was seen dancing with her mother, her sister, and Mauricio, in what was Ree’s first ‘TikTok’ video. They danced to the track ‘Savage’ by American rapper Megan Thee Stallion, while Ree held a green bell pepper in her hand for the entire performance. The Drummond clan seems to have made the most of their time at home during the COVID-19 disaster.