Although Bryan Chatfield Sanders is widely known as the husband of former ‘White House’ Press Secretary Sarah Huckabee Sanders, he is a reputed political strategist and advisor in his own right. He is known as a rising star in the political arena of the U.S. The Kansas-born ‘Colby’ graduate is recognized for his successful political campaigns, ads, and political consultancy. He has been the promotional campaign manager and political advisor of the ‘Republican Party’ Of the U.S. He is also a family man and a doting father. 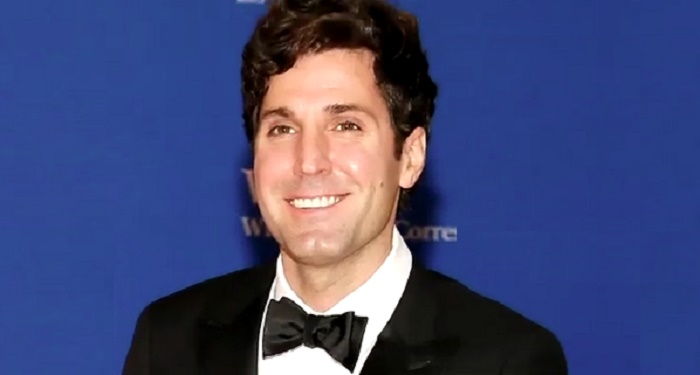 Born and raised in Mission Woods, Johnson County, Kansas, Sanders attended the ‘Shawnee Mission East High School’ in Prairie Village. He is said to have been born in 1982, while some sources mention his birth date as December 10, 1983. After completing his schooling in 2002, he obtained a degree in campaign media from the ‘Colby College,’ Waterville, Maine. He graduated in 2006.

Not much is known about Bryan Chatfield Sanders’s parents, siblings, or family background.

Making a Name for Himself: A Successful Career as a Political Consultant and Advisor

Following his graduation, Sanders started his career as a staff member in the office of the then-senator Samuel Dale Brownback, who later became the 46th governor of Sanders’s home state, Kansas. Before long, Sanders was promoted to the position of press assistant. 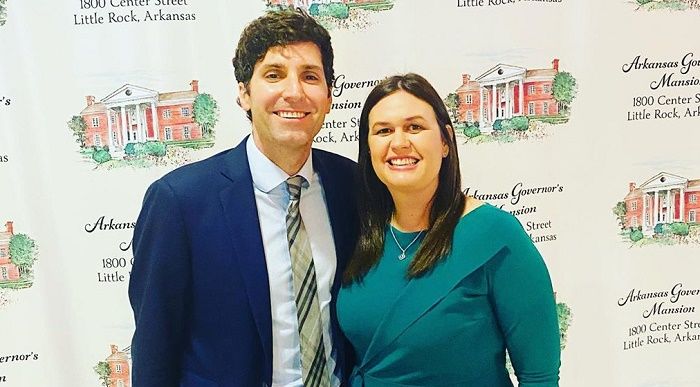 In 2008, when Brownback filed his candidacy for the presidential elections, Sanders was made his campaign manager. However, Brownback later withdrew his candidature.

Sanders was then engaged by the political media firm ‘The Wickers Group’ in 2009. He worked as a political consultant and strategist for Robert Bentley during the 2010 Alabama gubernatorial primary and general elections campaign. Bentley’s success in the elections earned Sanders the trust of the ‘Republican Party.’

Sanders recorded yet another success by creating a political advertisement named ‘Pigs,’ for Ted Yoho’s campaign for Florida’s Third Congressional District. The ad was hailed by the ‘Republican Party’ as well as the media and the public/voters. ‘The Washington Post’ called it “one of the best political ads of the year.” 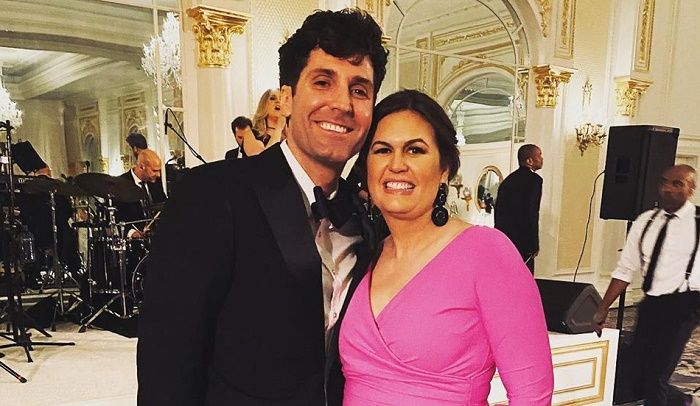 Sanders’s effective work as a campaign manager and political advisor brought him accolades. In 2012, the ‘Campaigns & Elections’ magazine chose him as the “‘Rising Star of American Politics,” which is considered a huge honor in the American political circles.

Sanders has been a political strategist and pollster for ‘Fortune 500’ companies, trade associations, ‘Republican Party’ campaigns, and other groups. Sanders has also been featured on ‘Fox News,’ ‘The Washington Post,’ ‘Axios,’ and ‘Politico.’ Through his work, he has established himself as a political advisor of repute. 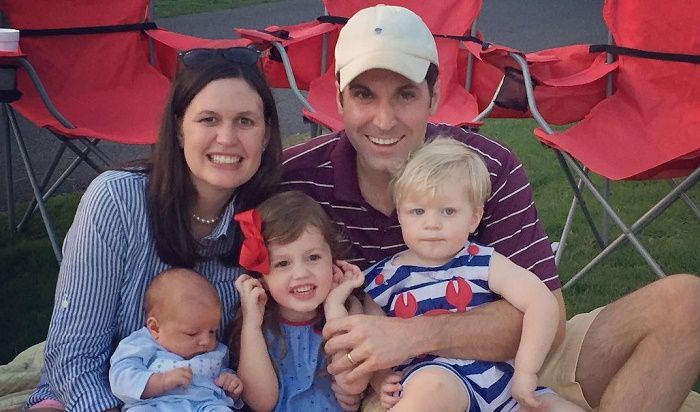 While working on Mike Huckabee’s election campaign, Bryan Chatfield Sanders and Sarah Huckabee grew close to each other and began dating. In August 2009, they got engaged at Sanders’s family farmhouse in Kansas. They got married on May 25, 2010, in St. John, Virgin Islands.

Although Sanders’s views about Donald Trump differ from those of his wife’s, he supported her wholeheartedly when she chose to campaign for Trump. She was appointed as the deputy press secretary of ‘The White House,’ and in July 2017, she was promoted to the top post of the ‘White House’ press secretary. 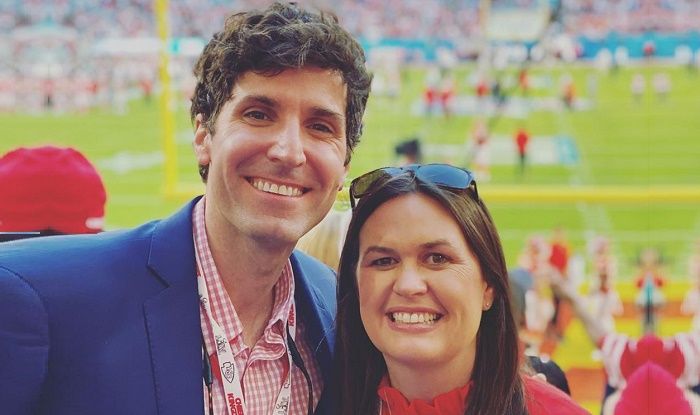 In spite of being supportive of his wife, Sanders maintained a low profile as the husband of the ‘White House’ press secretary. He accompanied her to the ‘White House Correspondents’ Dinner,’ which was also the first state dinner of the Trump administration, but he managed to stay out of the media spotlight.

After working for the Trump administration for more than 3 years, Sarah Huckabee Sanders quit her role as the press secretary in June, 2019. Following this, she joined the ‘Fox News’ channel as a contributor.

In 2016, Sanders and Sarah set up a political consulting firm named ‘Second Street Strategies,’ in Little Rock, Arkansas. It was formed to provide “general consulting services such as strategy, research, polling, message development and advertising productions, and placement for candidates, independent expenditure committees, business and non-profits.” 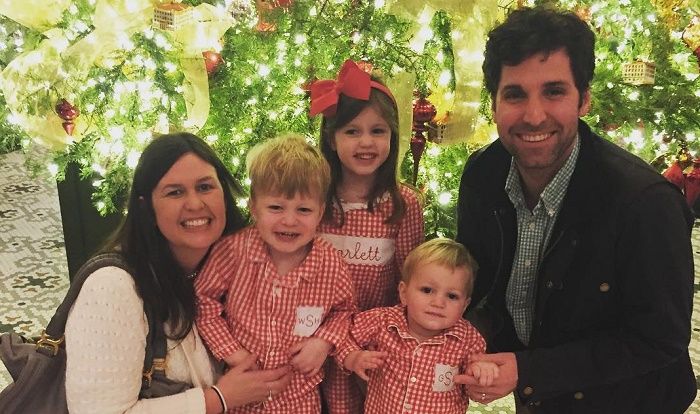 In 2017, their firm acquired ‘IMGE Insight,’ a digital marketing agency based in Washington, D.C. Sanders heads the team responsible for all the research, polling, and strategy projects.

He is selective about the personal information that he shares on social media. Though not much is known about his birthdate or parents, he often shares pictures and information about his wife and children.