Famous As:- Co-founder and Former Executive Chairman of 'Alibaba Group' 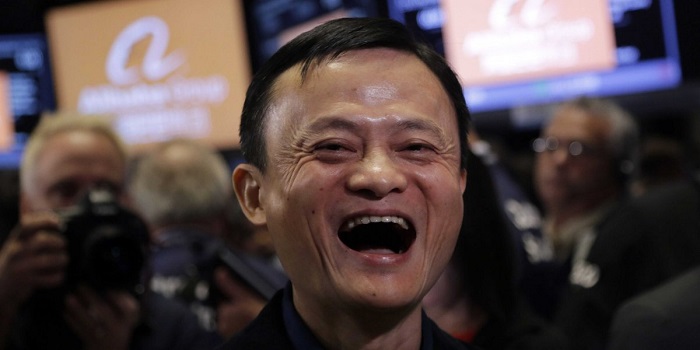 Alibaba became an international sensation after its IPO garnered an offering which had never been heard before in the history of New York Stock exchange. The brain behind this e-commerce company is Jack Ma who rose from modest beginnings to heights of success. With a net worth of $25 billion, Jack is touted as the richest man in the Republic of China. Read on to learn more about the life and ordeals of the business conglomerate.

1. Born to traditional musician-storyteller parents on October 15, 1964 in Hangzhou, China, Jack Ma was the second child in the family. Jack and his two siblings – an elder brother and a younger sister – had a modest upbringing. During their childhood, Communism was at peak in the country and the residents had little or no contact with the Western World. 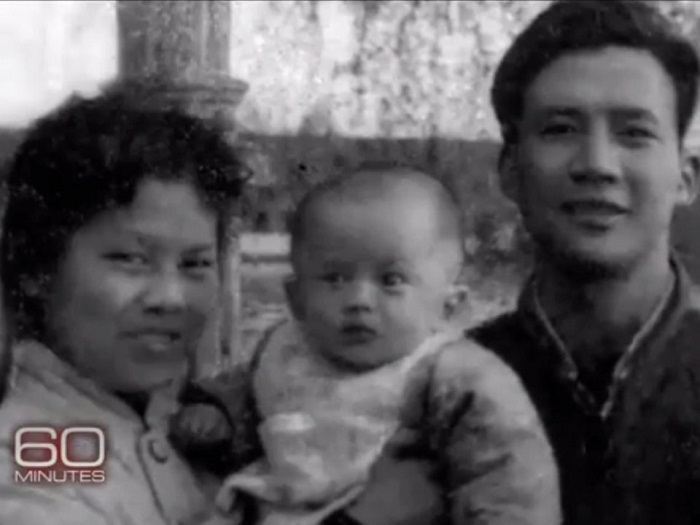 2. The billionaire had a fighting streak in him since childhood; he would take on opponents who were much stronger than him. In the book ‘Alibaba’, which chronicles the journey of the Alibaba.com, Ma recalls “I was never afraid of opponents who were bigger than I.” The scrawny kid however like others harbored many hobbies. His favorite pastime was collecting crickets; such was his interest in the insects that he could identify them based on the sound they made. 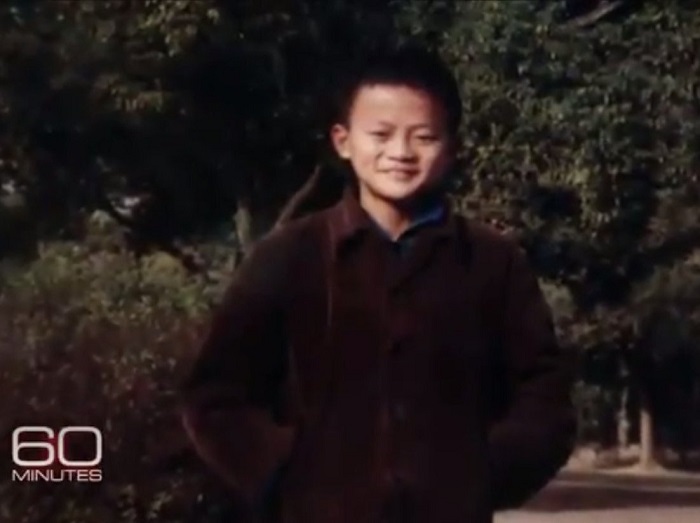 3. The year 1972 was a milestone in the history of Hangzhou as US President Richard Nixon visited the city. Following the visit, tourism boomed in the city and the spirited Ma made the most of the opportunity. He would work as a tourist guide in exchange for lessons in English. Apparently he also befriended one of the tourists and the two continued correspondence. His pen pal named him Jack as he found Ma’s original name a little too difficult to pronounce. 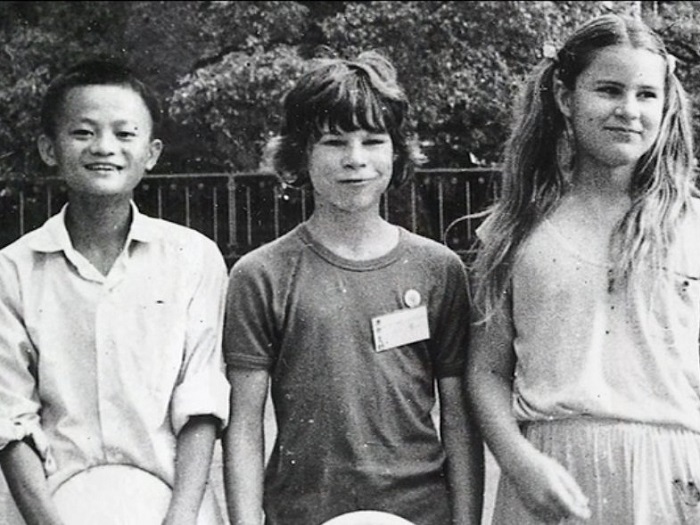 4. Hailing from a family of modest means, the only way out for Jack was higher studies. He failed the University entrance examinations twice but his perseverance paid off in the third attempt. He enrolled at the Hangzhou Teacher’s Institute, from where he obtained a bachelor’s degree in English in the year 1988. 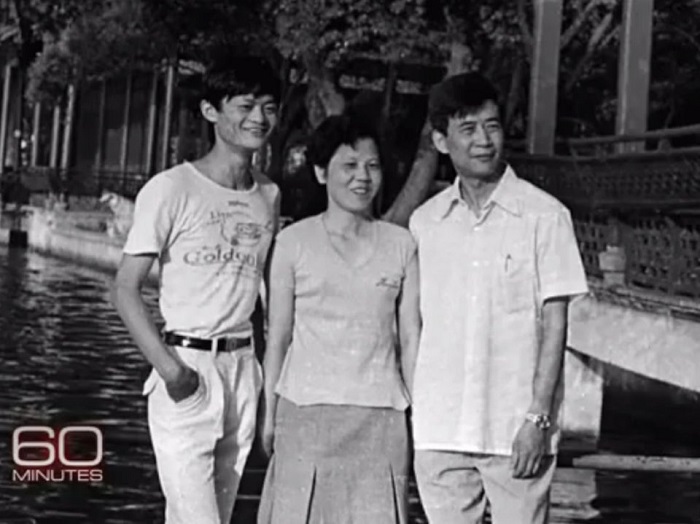 5. Ma went through numerous rejections that even included one from the fast food chain KFC, before landing a teaching job. The local university paid him only $12 per month but Jack had a natural flair for teaching and was quite popular among his students.

6. In 1995, Jack who had recently ventured into the translation business had to visit the US. During the trip, where he had to collect the remuneration for one of the Chinese firms, he had his first tryst with the internet. It is said that the lack of results displaying Chinese beers when he searched for them online,inspired him to create an internet company for the nation. 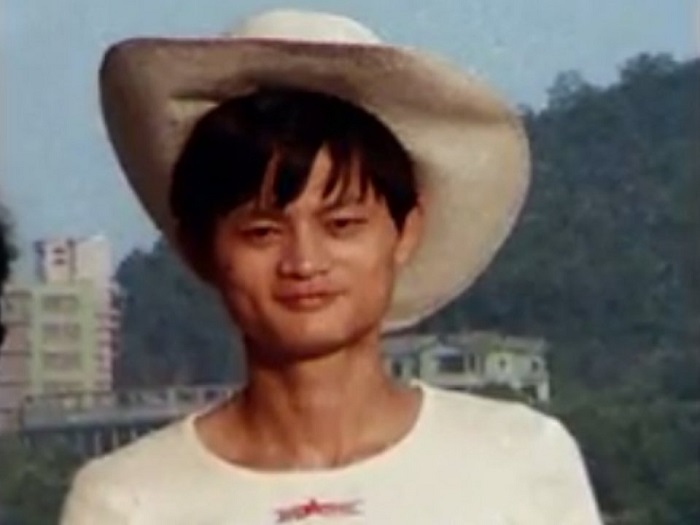 7. Jack’s maiden attempts at hosting a Chinese website did not see the daylight owing to lack of funding, among other reasons. However even a second failed attempt did not deter him from his goals. He continued with determination and finally his efforts bore fruition when he was able to convince 17 of his friends to invest in ‘Alibaba’. The China-based business-to-business marketplace site served as a portal for exporters to list their products. Customers can compare prices and place orders directly to the dealer of their choice through the portal. 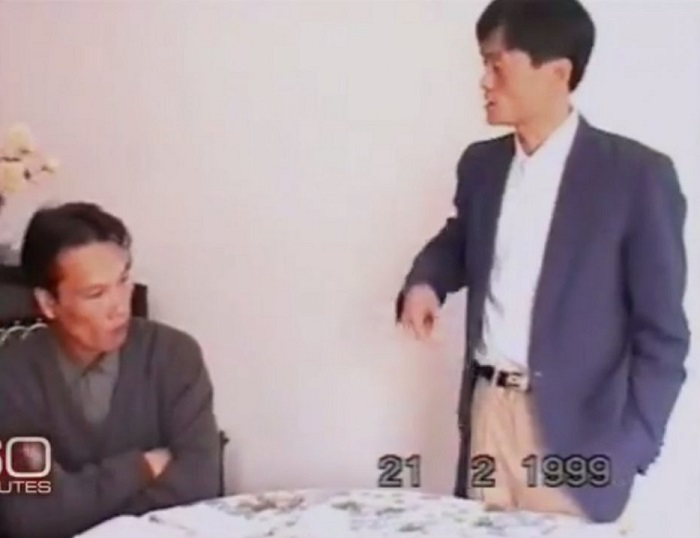 8. The popularity of the website soared quickly as Ma continued to improvise the services offered to visitors. By 1999, Alibaba was able to garner funding worth $5 million from Goldman Sachs and another $20 million from SoftBank, a Japanese telecom giant. Ma was an efficient leader and motivated his small but close-knit team to deliver the best. At one team gathering Ma said to his employees, “We will make it because we are young and we never, never give up.” 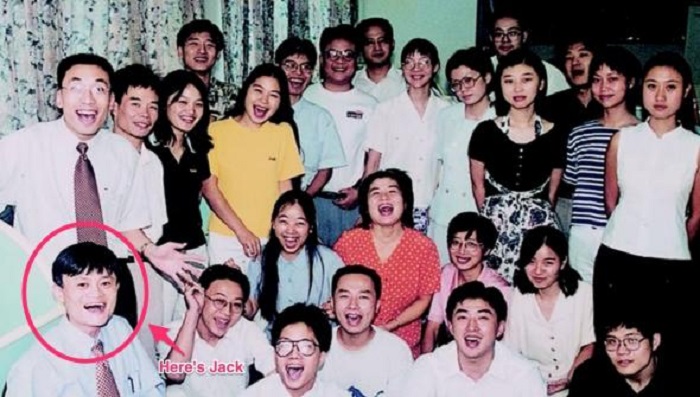 9. The entrepreneur is nothing like the conventional corporate leaders and encourages a dash of humor at the work place. To mark the celebration of the company breaking even and registering their first profit, he presented a can of Silly String to the employees. In the early 2000s Jack decided to go head first into competition with rival eBay, and thus came into being Taobao. Apparently Jack’s idea of revving up the energy levels of the team working on Taobao was to do handstands during the breaks. 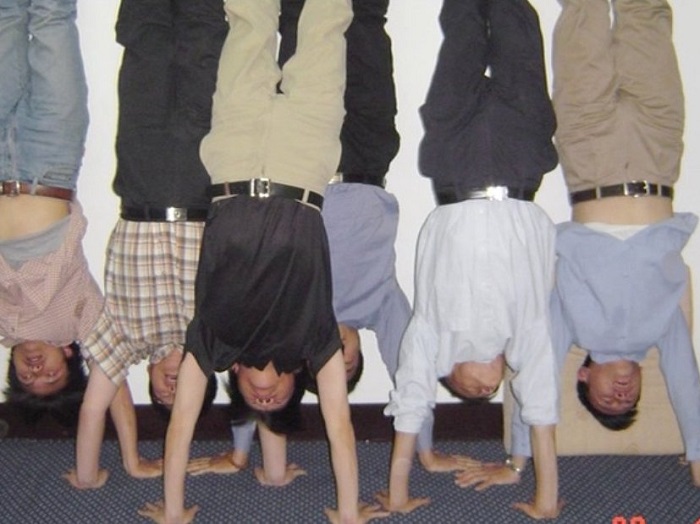 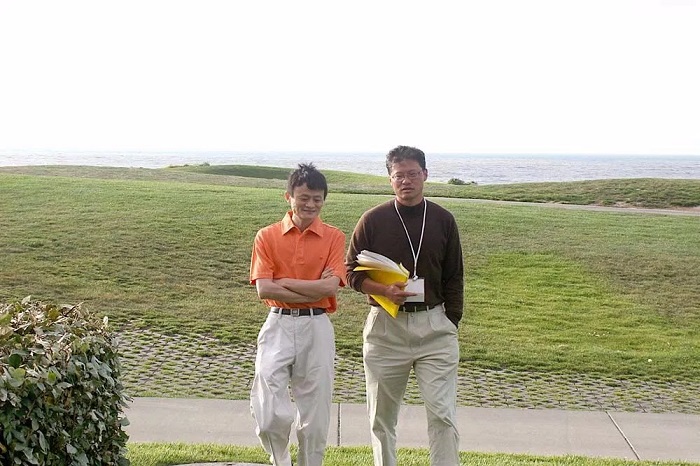 11. Year 2013 was monumental in the life of Jack as well as for his brainchild company. Though he signed off his responsibilities as the CEO of the company, he continued to don the role of executive chairman. The same year in September the company went public and the $150 billion IPO was a record breaker; no other US-listed company had ever received such a whopping offer in the history of NYSE. “Today what we got is not money. What we got is the trust from the people,” Ma told CNBC after the IPO. The successful IPO sky-rocketed Ma’s assets and his net worth stood at a staggering value of $25 billion. 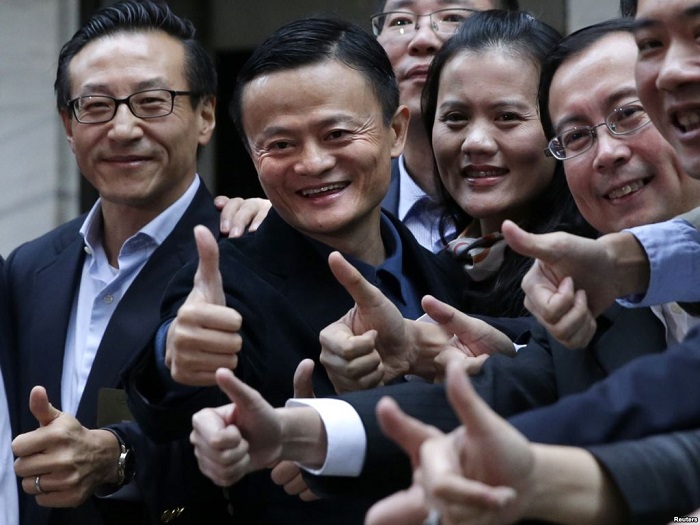 12. The employees were ecstatic at the IPO’s success and a grand party was organized at the Hangzhou headquarters of the company. Addressing his employees during a press conference Jack said that he hopes they use their newfound wealth to become “a batch of genuinely noble people, a batch of people who are able to help others, and who are kind and happy.” 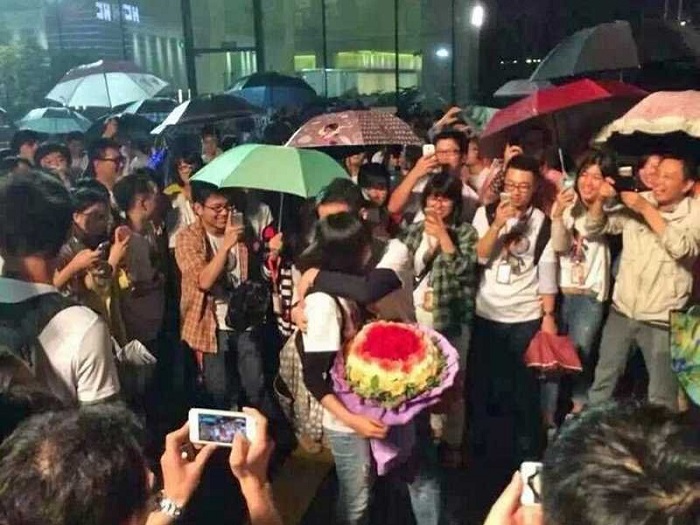 13. Despite becoming the wealthiest man in China, Ma remains the down to earth person he was, before his fame reached far and wide. The multibillionaire, according to his friend Xiao-Ping Chen is pretty much the same, “I don’t think he has changed much, he is still that old style.” He still pursues his hobbies of reading and writing Kung fu fiction, playing poker, meditating and practicing tai chi among others. He associated with another proponent of tai chi, Jet Li in order to raise awareness regarding the martial arts form. According to sources a trainer always escorts Jack while he is travelling. 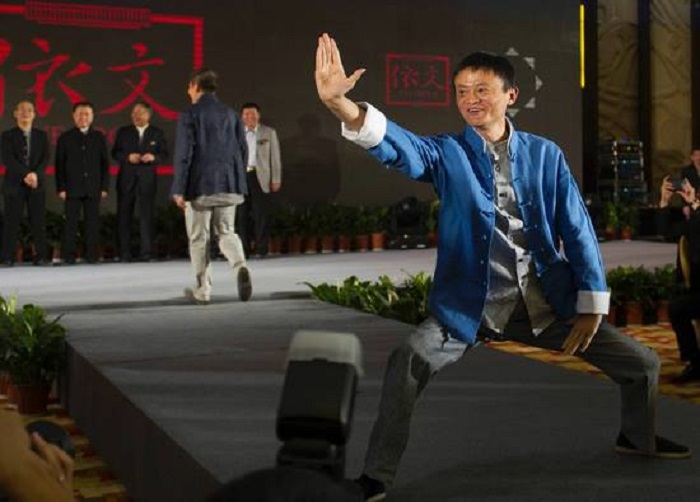 14. The business magnate is also a crusader of environmental conservation and is a member of the global board of The Nature Conservancy. He presented his views at the Clinton Global Initiative in 2015 and also made a hefty contribution to build the 27,000-acre nature reserve in China. 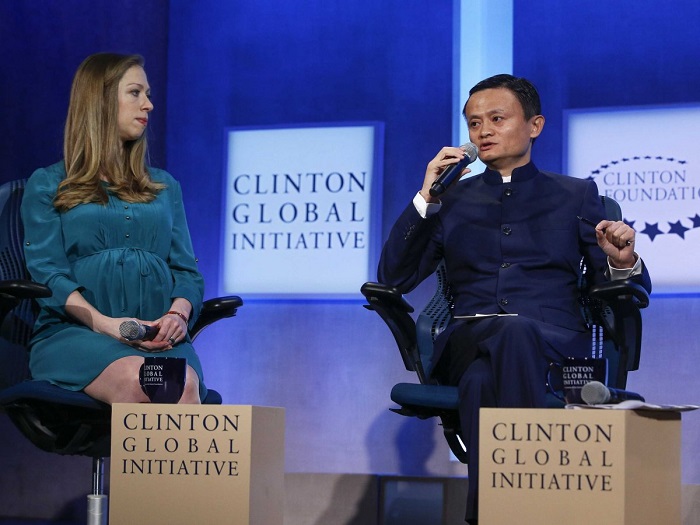 15. Ma is a private person and likes to keep his family away from the spotlight. The conglomerate is married to Zhang Ying, whom he met after graduation in the late 1980s. Ying who is a teacher by profession says, “[He] is not a handsome man, but I fell for him because he can do a lot of things handsome men cannot do.” The couple has a daughter and a son. 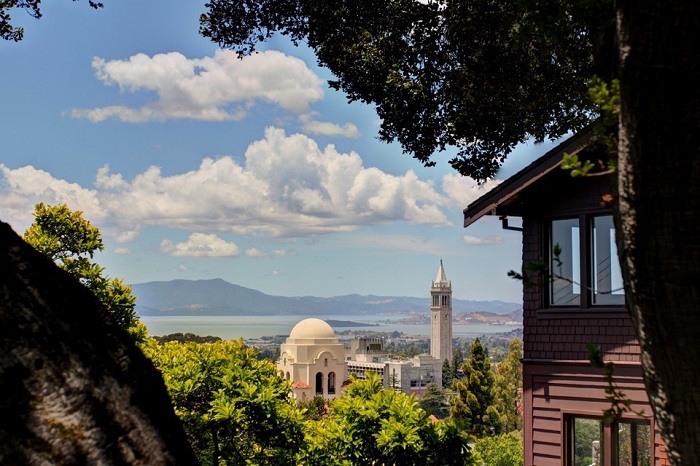 16. Though Jack believes in leading a modest life, he indulges in a few splurges once in a while. The business tycoon owns a Gulfstream G550, the business jet aircraft, worth a whopping cost of $49.7 million. 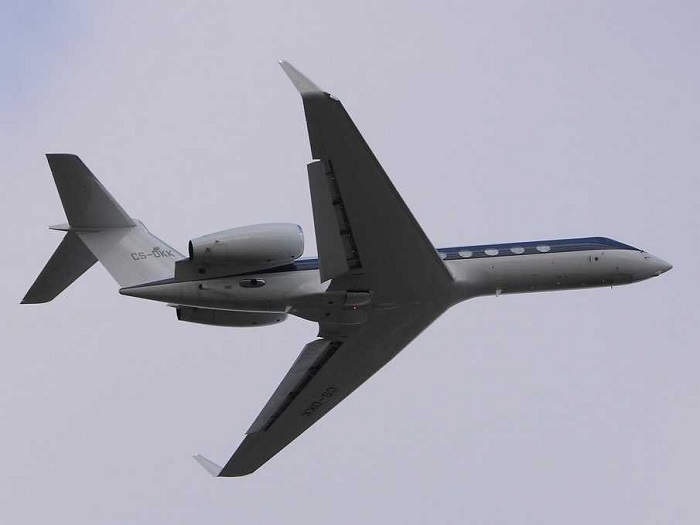 17. The entrepreneur commands no less respect and love than a celebrity in his country, where people gather in huge numbers to listen to him. 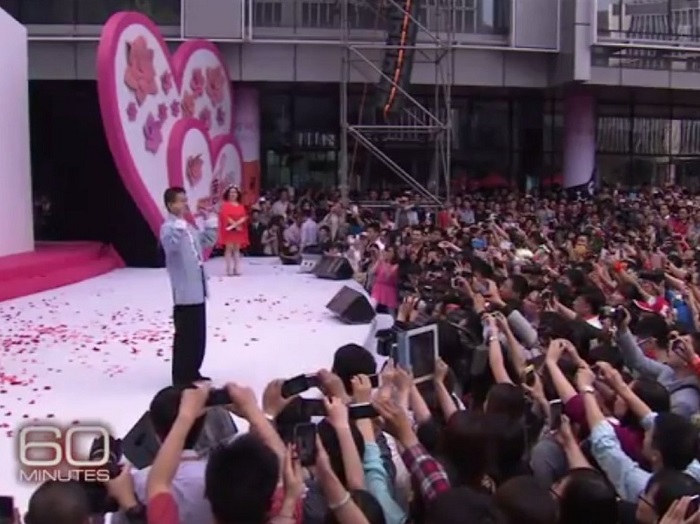 18. A connoisseur of new talent, Alibaba organizes a talent show every year wherein even Jack puts up an act. During one of the functions, he turned up as a punk rocker before an audience of 20,000 people. 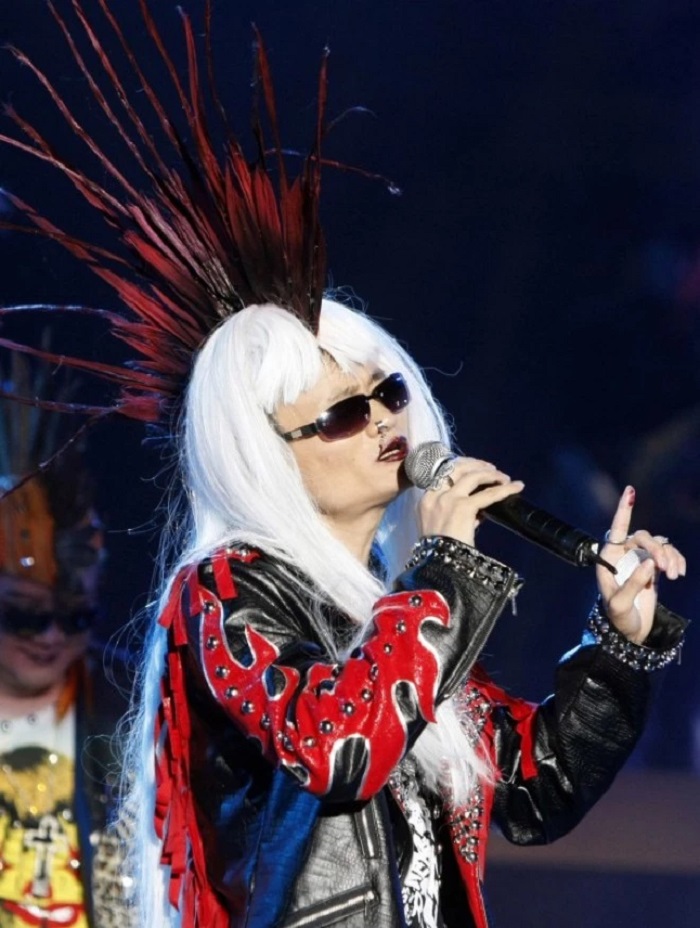 19. According to sources in the company, Jack was in a café in San Francisco when he coined the name ‘Alibaba’ for his business. The company’s meteoric rise is in a way similar to the folk tale of Ali Baba and the Forty Thieves where a password unlocked a cave filled with riches.