Magi Salah is better known as the wife of Mohamed Salah, a renowned Egyptian footballer who plays for the Egyptian national football team and the ‘Premier League’ team ‘Liverpool.’ Although she prefers to stay away from the media spotlight, Magi is seen cheering for her husband in the stands during almost all his games. Magi is a religious person and wears a “hijab” in public. The couple has a daughter whom they have named after the Islamic holy city of Mecca. Magi is a biotechnologist and often participates in philanthropic activities with her husband, in their native village in Egypt. 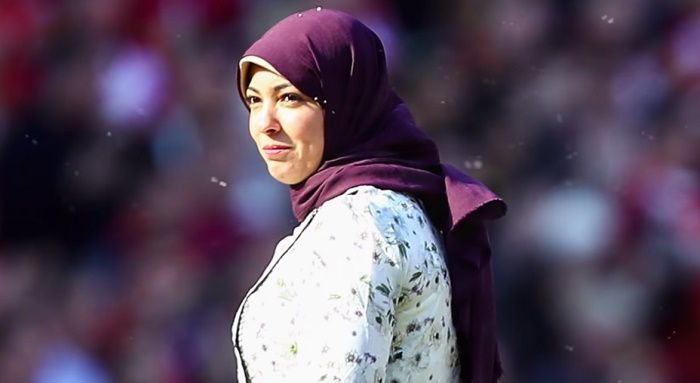 Magi Salah was born Maji Mohammed Sadeq (or Sadiq), in Nagrig, a village in Gharbia, Egypt, in 1994. Incidentally, Mohamed Salah was also born in the same town.

Her parents taught at the ‘Mohamed Eyad Al-Tantawi School’ in Egypt. Both Magi and Mo Salah were students there.

Theirs was a family of four sisters: her twin sister, Mohab, and two other younger sisters, Miram and Mahy.

She attended a high school in Basyoun, Egypt. She then graduated with a degree in biotechnology from ‘Alexandria University.’ Some sources, however, claim that she has a bachelor’s degree in commerce.

Some reports claim that Magi had met Mohamed Salah (or Mo Salah) in elementary school. Other sources say they met as teenagers. Mohamed Salah later grew up to be a brilliant Egyptian professional footballer who now plays for the Egyptian national team and the ‘Premier League’ club ‘Liverpool.’

Salah and Magi got married on December 17, 2013, in Nagrig, Egypt. Back then, Salah was beginning to taste fame with European football, as part of the Swiss football club ‘Basel’ and had just returned to his village on his first break.

The wedding was a gala event that brought the whole village together. Of the thousands of guests present at the wedding, there were a few popular Egyptian faces such as singers Hamada Hilal, Sa’ad Al Sughayar, and Abdel Basset Hamouda. 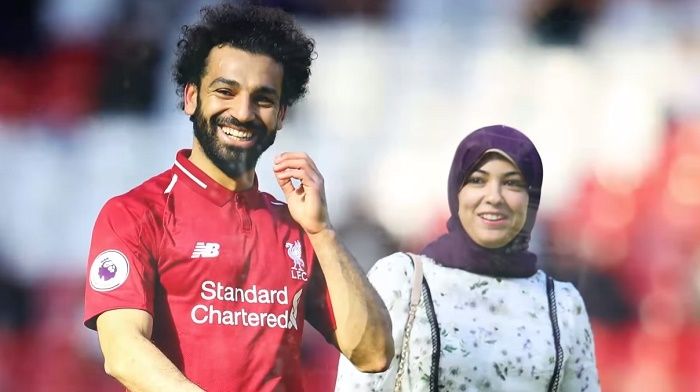 The couple had a daughter in October 2014, at the ‘Westminster Hospital,’ London. She was named “Makka,” after the Islamic holy city Mecca. They deliberately chose a different spelling for their daughter’s name, as they did not wish people to confuse her or the significance of her name with the U.K.-based bingo club company ‘Mecca Bingo.’

Mohamed Salah was playing for ‘Chelsea’ when Makka was born. Though he tries to keep Makka and Magi away from the media glare, Salah often posts their photos on ‘Instagram.’ 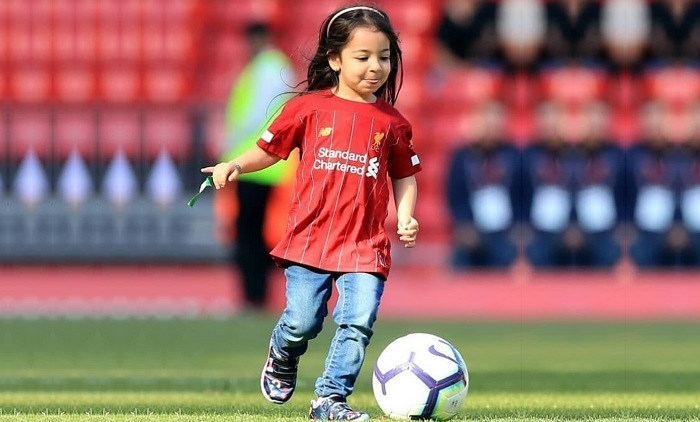 Magi as a Person

Although Magi is media-shy and does not reveal much about her life to the public, she supports her husband’s career wholeheartedly and attends almost all his matches. She accompanied Salah at the event held by the ‘Confederation of African Football’ to honor Salah when he won the ‘African Player of the Year’ award. Magi and their daughter appeared during the celebrations in honor of Salah’s win of the ‘Premier League Golden Boot’ award in the 2018-2019 season. They also celebrated ‘Liverpool’s win in the 2018-2019 ‘UEFA Champions League.’

In the 2017-2018 season of the ‘Premier League,’ too, Magi and Makka were present when Salah won the ‘Golden Boot’ for scoring a record 32 goals. Makka won the hearts of fans as she pranced around wearing a ‘Liverpool’ jersey with her father’s name and number on it.

Magi accompanies Salah when he goes back to his village every Ramadan. Magi and Salah also donate a lot to the villagers. It is believed, they buy home appliances and other essential supplies for newly married couples in the village. She also attends charity events arranged by the villagers.

She is a staunch believer of Islam and thus wears a “hijab” (or veil) every time she steps out in public. 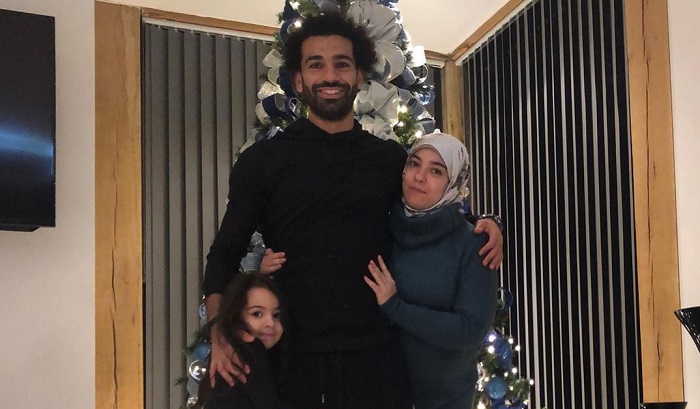 While thanking Magi for her support, Salah once said “I am unfair to Magi as I give her the least of my time due to the nature of my work.”

She is not too active on social media. However, her husband often shares moments from his life on his social-media profiles. In mid-2019, Salah shared a photo on ‘Instagram’ that showed him and his family enjoying a lavish vacation abroad. Both Magi and Makka were dressed in pink attire, striking a pretty pose against the palm trees in the background.