Famous As:- Mother of Jonas Brothers

Denise Miller-Jonas, or Denise Jonas, is better known as “Mama Jonas,” or the mother of the popular American pop-rock band the ‘Jonas Brothers.’ The band consists of three of Denise’s four sons, Nick, Joe, and Kevin Jonas. She has another child, Frankie Jonas. Denise was previously a sign-language teacher. She has been beside her husband, Paul Kevin Jonas Sr., through his battle with colon cancer. Denise is now a doting grandmother to two granddaughters. She is also extremely close to her daughter-in-law, Nick Jonas’s wife, Priyanka Chopra 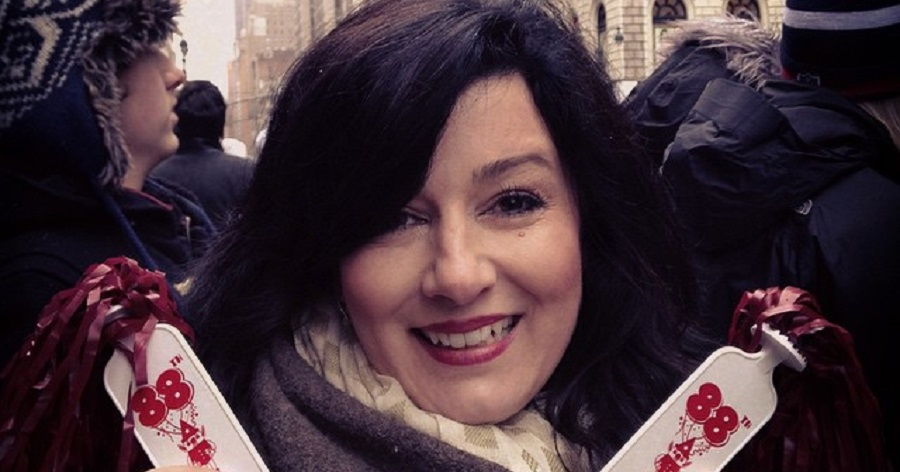 Denise Miller-Jonas, or Denise Jonas, was born Denise Marie Miller on July 12, 1966 in Dallas, Texas, United States. Not much is known about her parents, but it is believed she is extremely close to her mother, Frances Madonia-Miller.

No concrete details can be found about her academic background. However, it is known that she is a high-school graduate and previously worked as a sign-language teacher. She also tried her luck in singing. 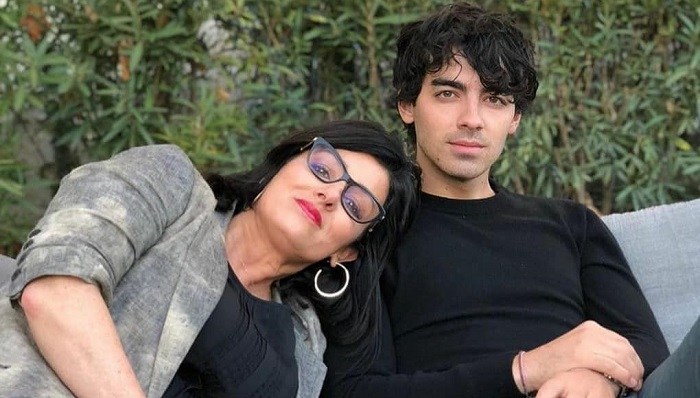 Her Family: Being the Mother of the ‘Jonas Brothers’

Denise Jonas is now popularly known as “Mamma Jonas,” as she is the mother of the three brothers of the popular American pop-rock band called the ‘Jonas Brothers.’ The band was formed in 2005 and consists of brothers Kevin Jonas, Joe Jonas, and Nick Jonas, who initially gained fame through their appearances on the ‘Disney Channel.’

Denise got married to Paul Kevin Jonas Sr. on August 15, 1985. Paul Kevin is a musician and songwriter. He now manages the ‘Jonas Brothers.’ He has also served as an ordained minister of an ‘Assemblies of God’ church. 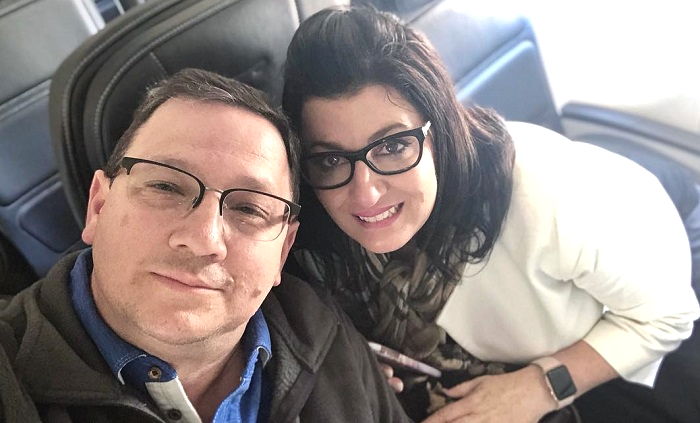 While Nick, Kevin, and Joe are part of the ‘Jonas Brothers,’ Frankie is an actor and has also lent his voice to many animated projects, such as ‘Ponyo.’

Her Relationship with her Daughter-in-Law Priyanka Chopra

While Denise Jonas is close to all her daughters-in-law, including Sophie Turner (wife of Joe Jonas) and Danielle Jonas (wife of Kevin Jonas), her relationship with Nick’s wife, Indian actor Priyanka Chopra, has perhaps been the most highlighted by the media.

Priyanka is an Indian Hindu, and Denise made an effort to embrace the Indian culture at one of the couple’s multiple wedding and engagement ceremonies (The couple reportedly had five such ceremonies, between India and the United States). 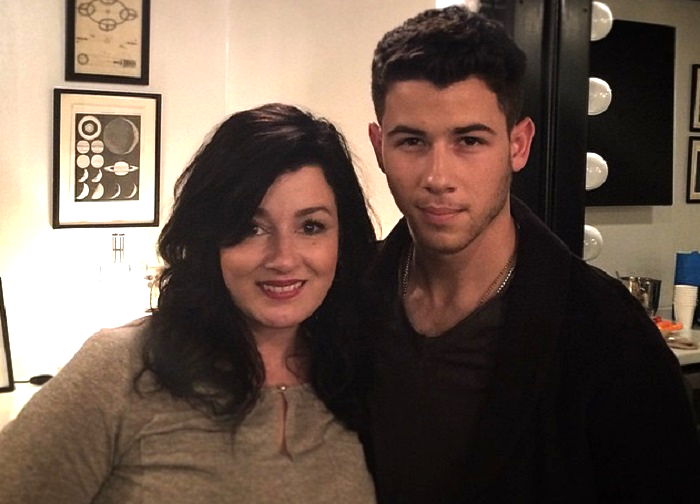 Denise was spotted in a fuchsia pink “saree” (the traditional Indian attire), with a sleeveless blouse, while attending Nick and Priyanka’s engagement ceremony. The outfit was designed by Gaurav Gupta. Denise also sported diamond earrings and a bracelet from ‘Anmol Jewellers,’ along with a black clutch, at the event.

In another event, she was clicked wearing a “salwar kameez,” another traditional Indian attire.

In late 2019, Nick’s father shared a candid photo online, showing Priyanka and Denise hugging each other, with the caption: “Sometimes, you just need to stop and take in the moment. #happinessbegins.” 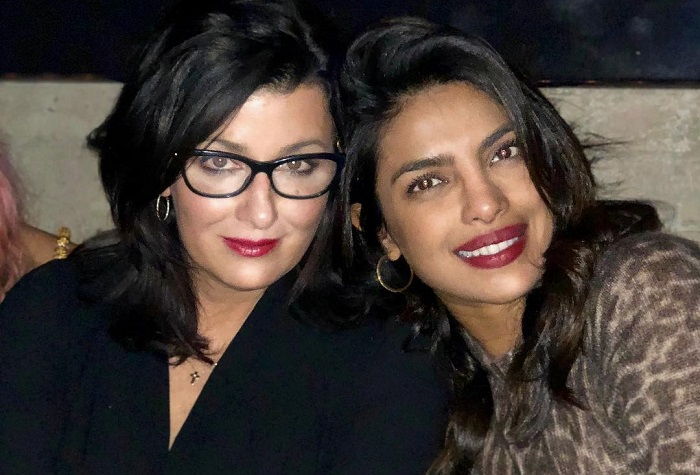 Denise Jonas as a Person

Denise Jonas’s favorite actors are Johnny Depp and Jennifer Aniston. She loves Italian cuisine. Her dream holiday destination is Miami. She loves shopping and traveling. Her favorite color is pink.

She was by her husband’s side when he was diagnosed with colon cancer in 2017. The cancerous tumor was later surgically removed.