Cindy Millican Frey is a former American dancer and choreographer who is the widow of Glenn Frey, world-renowned singer-songwriter and musician who was one of the founding members of the popular rock band the Eagles. She appeared as a dancer in the film, The Running Man, and also acted in the comedy series, Head of the Class. However, her career was cut short after she was diagnosed with lupus, following which she shifted her focus towards various initiatives to raise awareness of and funds for the disease. 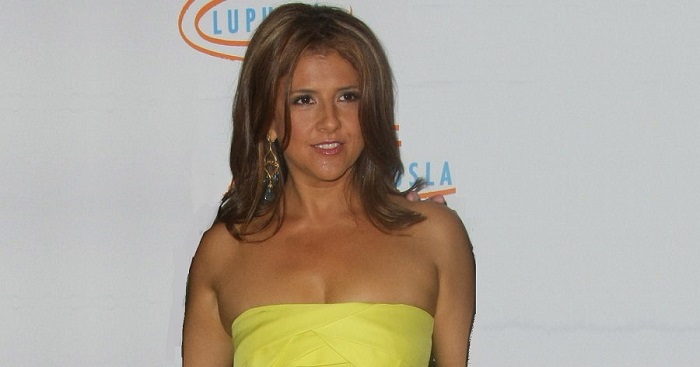 She Is a Former Dancer and Choreographer

Cindy Millican, born in 1967, attended Millikan High School in Long Beach, California, United States and completed her school graduation in 1983. She took dancing classes since an early age and went on to become a talented dancer. She appeared as a dancer in the 1987 dystopian action film, The Running Man, starring Arnold Schwarzenegger and based on Stephen King’s 1982 novel of the same name.

She subsequently appeared in a couple episodes from the comedy series Head of the Class in 1990. In fact, she first met her future husband, Glenn Frey, while working as a dancer for the music video of his song “Livin’ Right”, a single from his third solo studio album Soul Searchin’. With years of experience in performing, she later became a choreographer as well.

She and Glenn Frey Had a Long and Successful Marriage

When Cindy Millican first met Glenn Frey in 1988 while filming a video for him, he was separated from his first wife, Texan artist Janie Beggs, to whom he was married from 1983 to 1988 before divorcing citing irreconcilable differences. Despite their huge age-difference of 19 years, Millican and Frey got hooked together soon and dated for two years before getting hitched in 1990. Just as they started a family, members of Frey’s band the Eagles, which had broken up in 1980, reunited for a live album and tour in 1994. However, Frey insisted in a 2012 interview with the ‘Lehigh Valley Music Blog’ that family has been his primary focus since getting married again. “I started a family and the Eagles got back together. And so those two things have really sort of been my emphasis – family first.” The couple welcomed three children together: their eldest child and only daughter Taylor Marie Frey was born in 1991, followed by two sons, Deacon (born in 1993) and Otis (born in 2002). They remained together for over 25 years until his death on January 18, 2016. 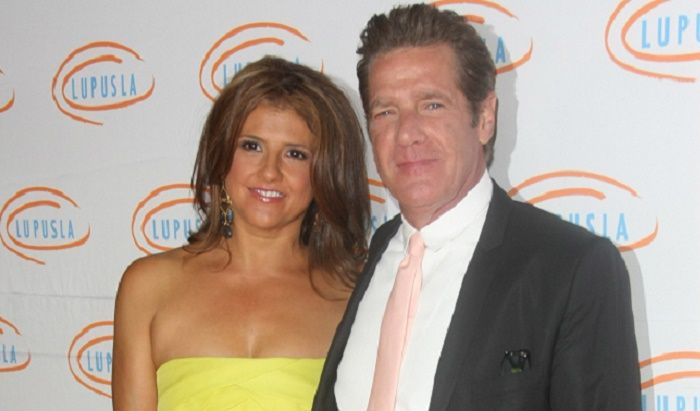 Her Children Are also Artistically Gifted

Cindy Millican’s daughter Taylor is the first person in the family to earn a college degree. She is a stage and screen actress who is part of the Dallas Spiders Club, a New York-based group for writers and actors. She has appeared on the Showtime series Roadies and in the film Carol, apart from acting in several stage shows in New York City, including The Judgement Day Refreshment Committee, which she also helped to create. Millican’s son Deacon, who plays the guitar and can also sing, used to join his father occasionally on stage to perform alongside him when he was younger. Following his father’s death, he stepped into Glenn’s shows and began touring with the Eagles as a performer. He described the experience as both “really scary and really exciting”. His sister Taylor also accompanied him, working as a road manager on the tours.

Glenn Frey Left His Fortune to Her

Nearly two years after the death of Millican’s husband Frey, it was reported by TMZ that the late singer-songwriter and guitarist had left all his fortune to Cindy Millican. In his will, he named her the sole heir to his fortune, as well as the executor of the will when it comes to distributing his personal belongings including jewelry, clothing and furnishings. In case she was unable to serve the purpose for some reason, he also named Eagles manager Irving Azoff and attorney Barry Greenfield to serve as co-executors. However, the will only accounts for assets of $100,000 of his presumably much larger fortune, for which a family trust was set up according to the documents obtained by the outlet. 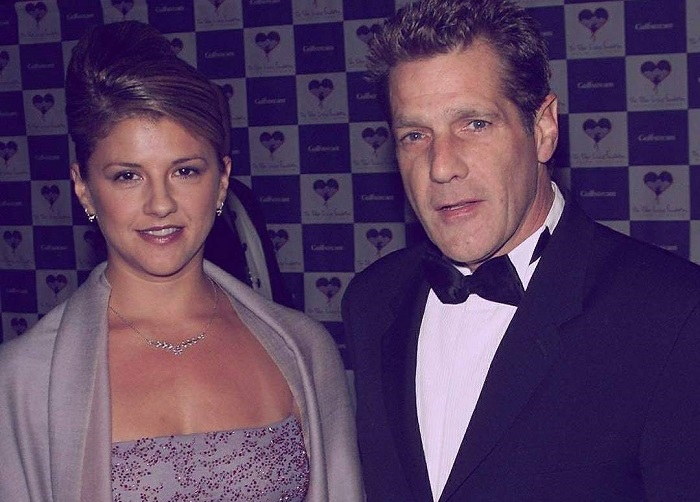 In January 2018, Cindy Millican sued Mount Sinai Hospital and Frey’s gastroenterologist Steven Itzkowitz for $12 million for his wrongful death. In the suit, she alleged negligence on part of the hospital and the doctor, claiming that they did not properly treat his ulcerative colitis or advise on the risks of the treatment, causing the late musician excruciating pain and anguish. When Frey died, the official statement mentioned that his death was caused by a combination of complications from rheumatoid arthritis, acute ulcerative colitis, and pneumonia. He was taking various medicines for arthritis since the early 2000s, which led to ulcerative colitis and pneumonia. It was not safe for him to undergo a required surgery for intestinal problems, because of which he was put on medically induced coma. 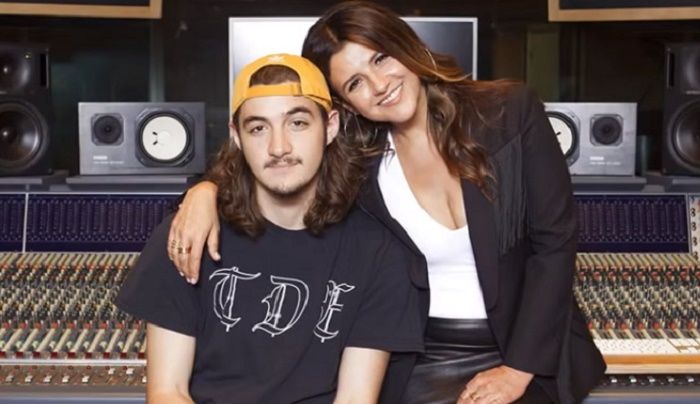 Cindy Millican, who was diagnosed with lupus, an inflammatory disease caused by the immune system attacking its own tissues, has been involved in various charitable initiatives to raise awareness about the presently untreatable disease. She is involved with the charity Lupus LA, established by her physician, Dr. Daniel Wallace, who helped her “navigate through this devastating illness”. In 2013, internationally renowned fashion designer Donna Karan had named her into the Donna Karan Ambassador program to host the Donna Karan luncheon and fashion show at Saks Fifth Avenue Beverly Hills, which helped raise money for the charity. Previously, her husband Glenn Frey and his Eagle band-mate Joe Walsh had performed at the 2007 Lupus LA Orange Ball. Back in 1992, she became involved with a charity called ‘A Grassroots Aspen Experience’ in Aspen, Colorado, which aimed to empower at-risk youths from all over the US. She served on the board of the charity for five years and organized fundraiser concerts with her husband.