American makeup artist Arlene Silver is better known as veteran Hollywood actor Dick Van Dyke’s second wife. She met Dick at a ‘Screen Actors Guild’ awards dinner, where she was working as a makeup artist. Arlene has been associated with the makeup departments of many TV movies and series. Arlene and Dick got married on leap day in 2012. Despite being 46 years younger than Dick, she considers him her “prince” and believes they complement each other. Arlene is also active on social-media platforms such as ‘Instagram.’ 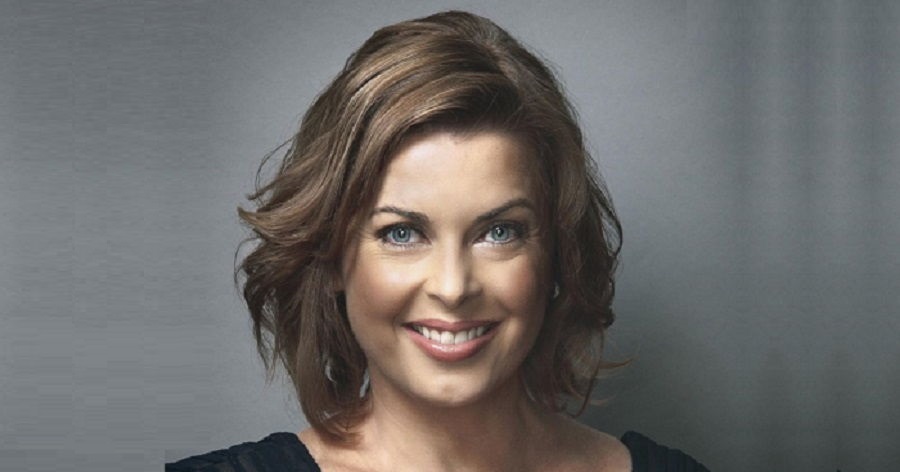 Early Life & Her Rise as a Makeup Artist

Arlene Silver was born on September 21, 1971, in New York, United States of America. She spent her initial days in The Bronx and then moved to California and attended college at ‘California University.’

She also produced the 2016 documentary short ‘Welcome Home, Dick Van Dyke’ and appeared in the 2017 documentary ‘If You’re Not in the Obit, Eat Breakfast’ (2017).

While Dick was instantly attracted to her, she had no clue about his movies. He sat down beside her and introduced himself, something he later stated he had never done earlier.

Arlene later recalled how the first thing she had asked him was, “Weren’t you in ‘Mary Poppins’?” Arlene also admitted in an interview later that she had not seen any of Dick’s movies or series, be it ‘Mary Poppins,’ ‘The Dick Van Dyke Show,’ or ‘Chitty Chitty Bang Bang.’ 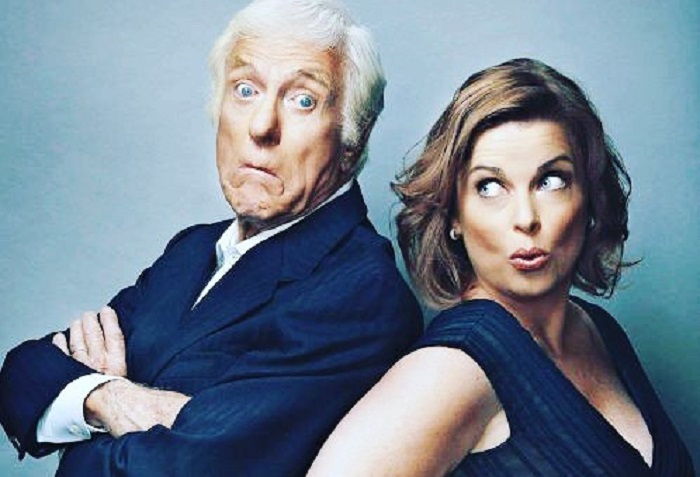 Arlene and Dick, however, became good friends. Following this, he hired her as his personal makeup artist. They eventually fell in love. Dick later recalled how Arlene would cook or bring him dinner and take care of him. He said he had become completely dependent on her at one point in time.

They got married on February 29, 2012, a leap day. It is believed, their decision to get married on a leap day was sudden. The private wedding ceremony was held at a Malibu chapel. They did not deck up in conventional attire. Arlene wore a burgundy ‘Anthropologie’ dress, ditching the traditional white gown.

They had a second ceremony, a “Seafoam Circus”-themed reception, in September that year. 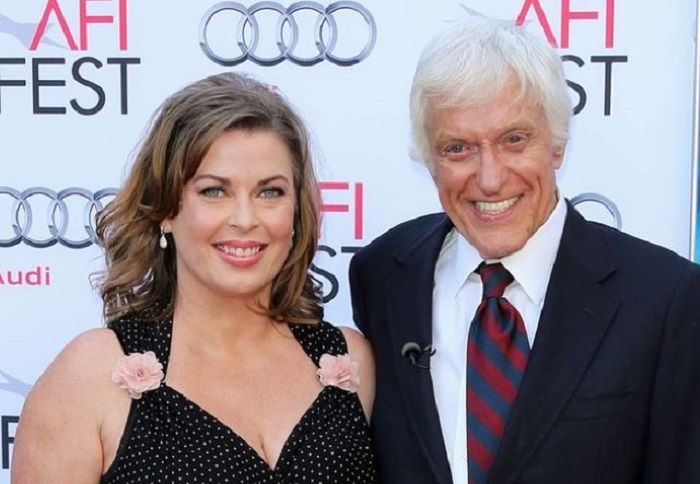 Prior to his relationship with Arlene Silver, Dick was married to Margie Willet, from 1948 to 1984. They had four children together: Christian, Barry, Stacy, and Carrie Beth. It is believed, their split was caused by Dick’s alcoholism and infidelity.

Following his divorce from Margie, Dick was in a relationship with actor Michelle Troila Marvin, for over 30 years, from 1976 until her death from lung cancer in 2009.

Arlene Silver and Dick have been the center of media gossip because of their 46-year age gap. However, the couple has dealt with the attention with great dexterity. Dick even affectionately calls Arlene his “child bride.” To Arlene, Dick is her “prince.” 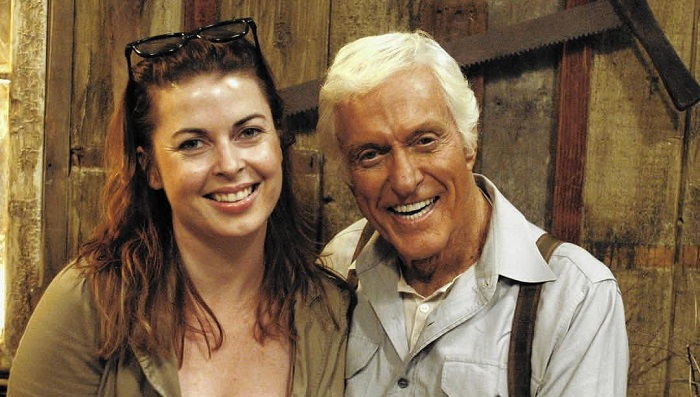 When asked about the same, the couple say that while Arlene is mature for her age, Dick is immature, so they even each other out. Arlene once stated that Dick was “immature in a good way,” adding that he had “the wonder of a child.” She also said that they were both like children and that Dick was “fun” and “open-minded.”

Arlene Silver is known to be a skilled belly dancer and was once seen dancing with Dick in a video.

She once revealed that during their courtship period, Arlene did not wish to bother him, as he would be busy with work and have people around him. Thus, she often told him that she would visit him after work and they would have dinner, and he would wait for that the entire day.

Arlene also said that she first felt they were more than friends when they were working on a night shoot and she saw him laughing. 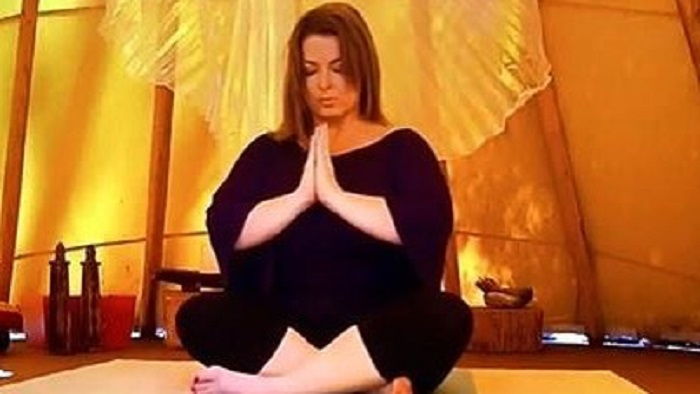 She once revealed in an interview that she and Dick were planning a show about their marriage, which required them to film portions of their life together. She also said it would not be a reality show.

Arlene Silver is quite popular on ‘Instagram.’ Her personal ‘Instagram’ account, “bijoubox,” has gained more than 5 thousand followers. It mostly consists of photos of Dick and their pet cat.

She has another ‘Instagram’ account, “theraccoonfarm,” dedicated to the raccoons that visit them at night. She apparently feeds and pets them and makes sure she clicks their adorable pictures, too. This account has gained more than a thousand followers.

Arlene joined ‘Twitter’ in February 2009 and has earned more than 7 thousand followers on the platform.