Cameron Field is an accomplished dancer, who has performed in musicals like ‘Chitty Chitty Bang Bang’ and ‘The Addams Family Musical’. He has gained popularity for his friendship with Maddie Ziegler, the dancing superstar and model.Cameron is quite popular on different social media platforms. On his Instagram account, he has gained over 450 thousand followers. He is also highly active on both TikTok and YouTube. On the former, he has over four hundred thousand followers and more than eight million total likes, while on the latter, he has about 40 thousand subscribers and more than two million total views. 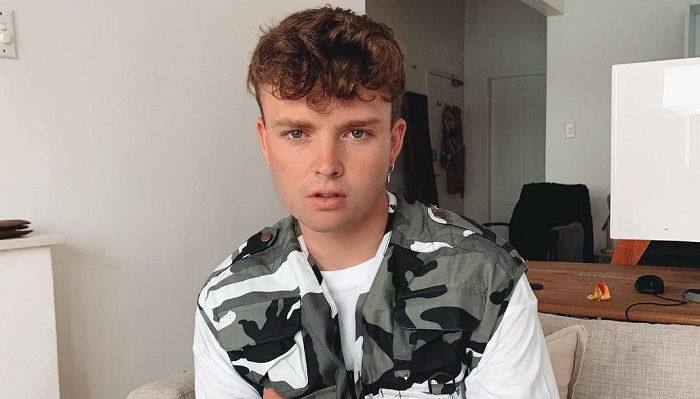 Cameron Field was born on November 21, 2000, in Australia. He has spent a significant part of his life in New South Wales, Australia, where he has grown up with three younger brothers, Tyler, Zac and Will. Not much is known about his parents.

Cameron and Maddie Ziegler are very close friends. After gaining initial fame as a participant in ‘Lifetime’s reality show ‘Dance Moms’, Ziegler has since starred in music videos, commercials, films, and TV shows. She has appeared on the covers of various magazines and served as an ambassador for brands like Capezio, Ralph Lauren, Fabletics, and Target. She has been featured on Time magazine’s list of the “30 most influential teens” in three consecutive years (2015-17). In 2016, she served as a judge and guest dancer on the 13th season of Fox’s dance reality competition series ‘So You Think You Can Dance’, alternatively known as ‘So You Think You Can Dance: The Next Generation’.

Ziegler is by far Cameron’s most frequent collaborator. She has appeared in his TikTok as well as YouTube videos, and there are plenty of photos of them together on his Instagram page. Cameron is also close to other members of Ziegler’s family and often poses for photos with them. 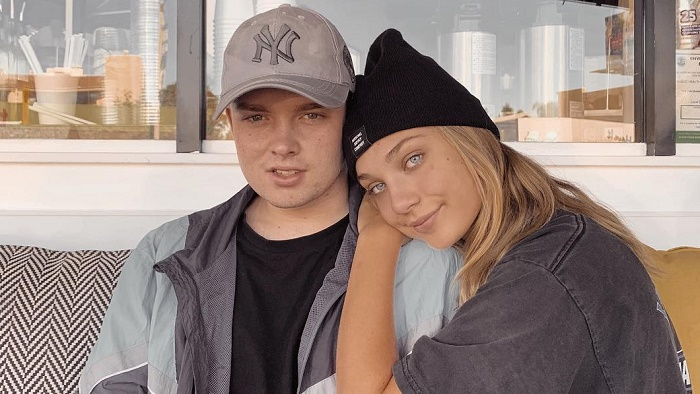 Cameron has been posting videos and photos on his Instagram page since July 2014. In September 2014, he shared a video clip of his performance at that year’s Australian Dance Festival. Instagram is his primary social media platform, and he has used it to document his journey as a dancer. He has posted a multitude of photographs with his friends and family and numerous dance videos.

In recent months, he has begun doing promotions for brands like ‘Collected Crowd’ and ‘Bang’ energy drinks.

The oldest post on his TikTok page dates back to February 23, 2019. Set to ‘Let Them’ by Andre Swilley, the video also features fellow TikTok user @theerealluisj. Ziegler made her first appearance on Cameron’s page on September 25, 2019. In the video, they can be seen dancing together to ‘Shake It’ by Metro Station.

In the following months, he has shared a couple of hundred videos on the platform. As Cameron is a dancer, he naturally lip-syncs and performs in most of his videos. Some of the tracks he has used for his content are ‘Ayy Ladies’ by Travis Porter, ‘Racecar’ by Deaton Chris Anthony (ft. Clairo, Coco, and Clair Clair), ‘Memories’ by David Guetta (ft. Kid Cudi), ‘Don’t Start Now’ by Dua Lipa, ‘Ocean Eyes’ by Billie Eilish, ‘Confident’ by Justin Bieber (ft. Chance the Rapper), and ‘See You Again’ by Wiz Khalifa and Charlie Puth. 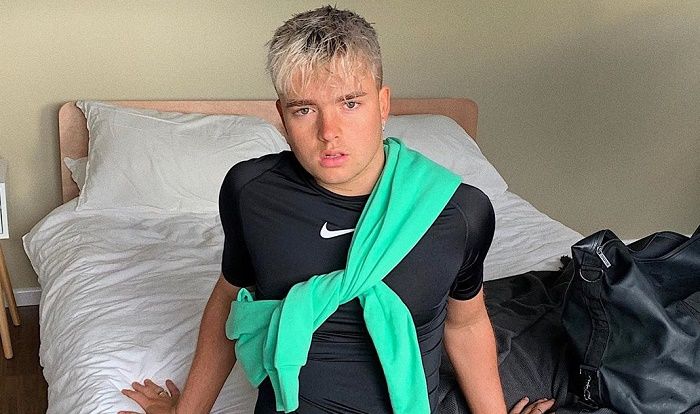 Cameron created his self-titled YouTube channel on January 23, 2016, and posted his first video there, titled ‘1st YouTube Video! – Get to Know Me’, on April 24, 2017. As the title suggests, it was essentially a Q&A video, in which Cameron answered various questions posed by his fans on social media. On May 3, 2017, he shared a video montage about his time in Los Angeles, California.

On 17 May 2017, he posted a cover of the track ‘Location’ by Khalid. In the comment section, he received much praise from his ever-growing fan base. He uploaded his first vlog on 7 June, in which he made slimes with his friends. 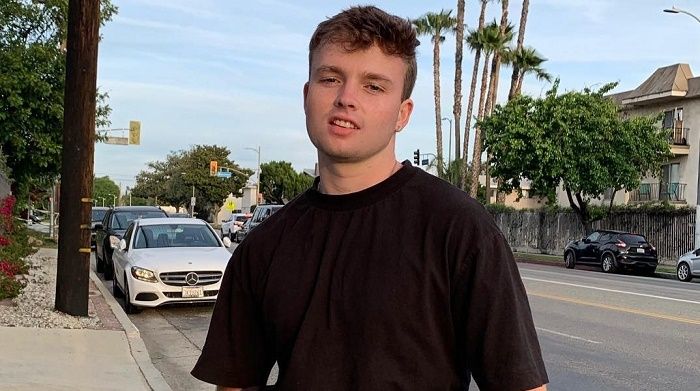 Cameron is in a relationship with fellow social star Jacob Villegas, who has over 40 thousand followers on his @jaketvillegas Instagram page. 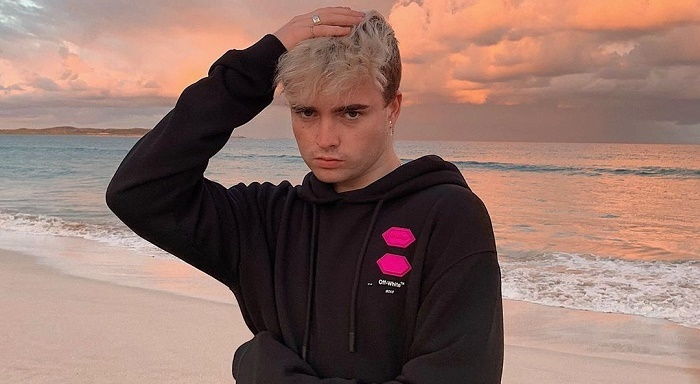 Cameron’s favourite film is ‘Fast & Furious’. During a Q&A video, he said that he was looking forward to the next film in that franchise, which, at the time the video was posted, was ‘The Fate of the Furious’ (2017).

Two of his favourite YouTubers are Dylan Jordan and Gabriel Conte.