Paradiisedd or Paradise Deedee is an American TikTok star who has gained significant popularity on the platform by posting dance and lip-sync videos. At present, she has over a million followers and about a hundred million total likes on TikTok. She is quite active on YouTube and Instagram as well. Based in Texas, she is one of the top 30 most popular web stars from the state and one of the top 50 Pisces web stars. Paradiisedd is known for making content with her romantic partners, family members, and close friends. 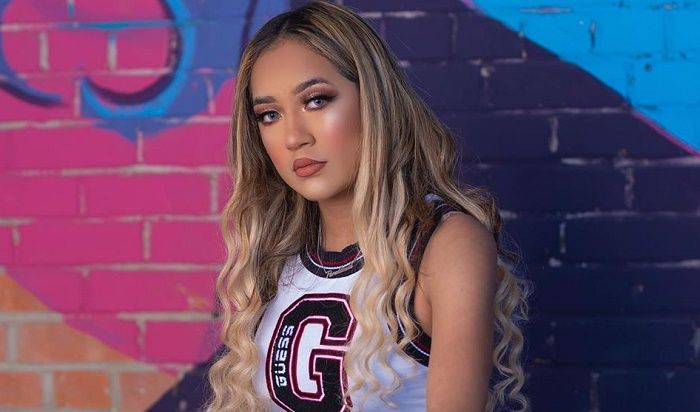 Paradiisedd was born on March 17, 2002, in Weslaco, Texas, USA. She currently resides in San Antonio, Texas. She has two siblings, a brother and a sister.

Paradiisedd started posting clips on her TikTok page on September 22, 2019. On 29 September, she shared a video in which she can be seen dancing with her younger sister. In the caption, she asked her audience, “Me and my little sister look alike?”

She took only a few months to accumulate over a million followers. These days, each of her videos receive hundreds of thousands of views. While she predominantly makes conventional lip-sync and dance videos, she has posted some POV videos and comedy skits as well. Some of the tracks that she has used in her videos are ‘Dissolve’ by Absofacto, ‘Airplane Mode’ by Limbo, ‘Buttercup’ by Jake Stauber, ‘Fast’ by Sueco the Child, ‘Finesse’ by Bryson Tiller, ‘Em Em Dance’ by Keezy, and ‘It’s You’ by Ali Gatie.

Paradiisedd set up her YouTube channel on November 26, 2014, but has posted only a handful of videos there. Her first video, titled ‘Brother does my makeup’, was uploaded on July 16, 2018. As the title suggests, the video shows her brother applying makeup on her. Since it was posted, it has been viewed more than 40 thousand times.

In her next video, posted on June 18, 2019, she played Never Have I Ever game with her younger sister. Her sister also appears in the next video, titled ‘DISGUSTING CHALLENGES FT*SISTER’. Set to ‘Red Roses’ by Lil Skies (ft. Landon Cube), the over-10-minute-long video was filmed by the sisters around 3 a.m. 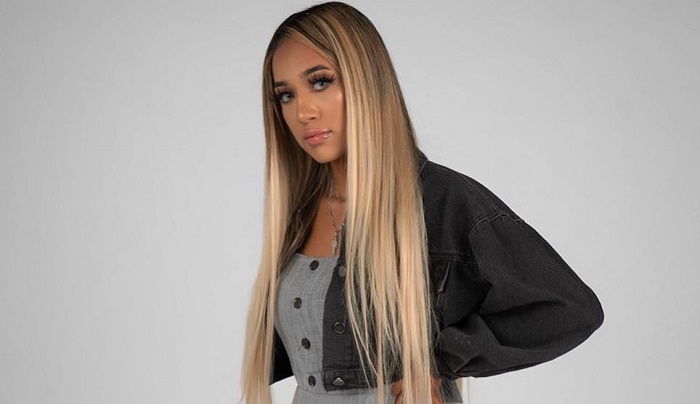 On August 14, 2019, she posted a video tutorial on how to tie a sleek, low ponytail quickly. Her next tutorial, uploaded on September 4, 2019, was on makeup. Her most recent video, titled ‘YOU LAUGH YOU LOSE | dumb jokes’, was shared on November 17, 2019. The video marks the reappearance of her sister on her channel. As of early 2020, she has garnered about 50 thousand subscribers and more than three hundred thousand total views on YouTube. 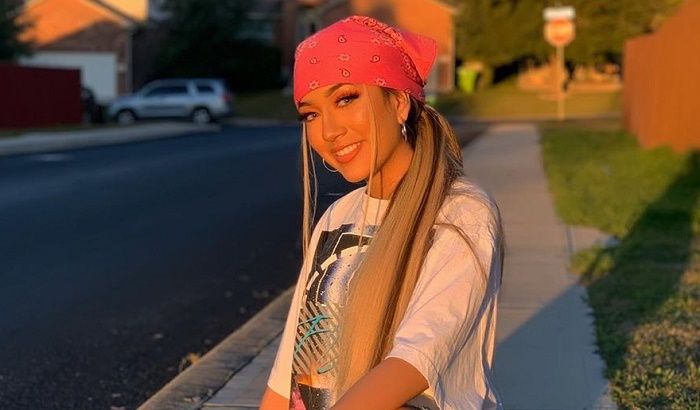 The oldest post on Paradiisedd’s Instagram page dates back to May 13, 2019. Uploaded to celebrate that year’s Mother’s Day, it is a video in which she dances along with her mother to ‘It’s Tricky’ by Run-DMC. In the caption, she wrote, “happy mother’s day comment till you get blocked for a cute dm and a reply #motheranddaughter #mothersday #explore #viral #explorepage”.

On June 9, 2019, she shared a video of her rapping. She revealed in the caption that this was her first attempt at rapping and requested her listeners not to “come at me”. On February 27, 2020, she promoted her friend and aspiring musician Yung Turk on her page. 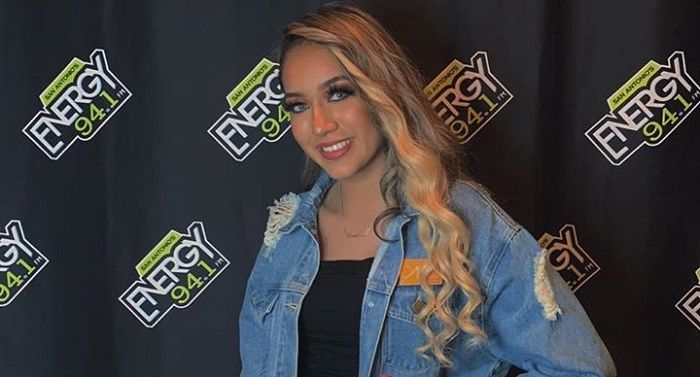 On Instagram, she generally posts photos with her close friends, frequent collaborators, and members of her family. She also shares pictures from her modelling sessions. At present, she has over two hundred thousand followers on the platform.

Paradiisedd was in a relationship with a youth named Ethan. He appeared in several of her TikTok videos and is active on various social media platforms under the username @kyc.vex.

There were speculations that she was dating fellow TikTok star Marc Gomez, but that had neither been confirmed nor denied by either of them. In March 2020, she posted a TikTok video in which she kissed an unknown youth. 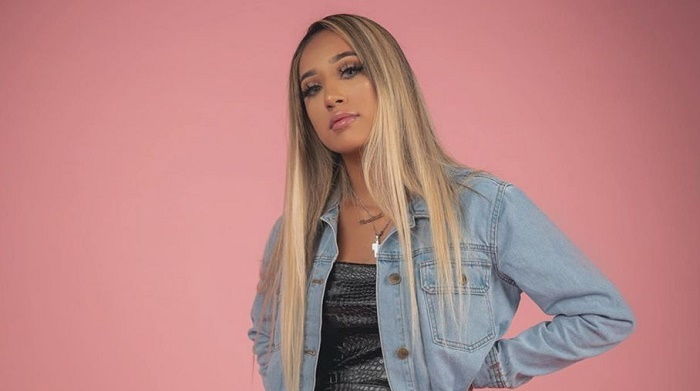 Paradiisedd has promoted a number of brands on her social media, including The Bunny Care teeth-whitening pen and Sophia Jewellery.

She has been part of the basketball program at her school. Her jersey number is 42.