Brooke Barry is an American social-media star who rose to fame with ‘TikTok’ (musical.ly). Her lip-sync videos on the platform made her an online sensation. This blonde beauty is also popular on ‘Instagram’ and ‘YouTube.’ Her ‘YouTube’ channel usually hosts content related to beauty, fashion, and makeup. She is also known by her online nicknames “Brookiebarry” and “Brookeabarry.”

Brooke was born on March 30, 2001, in the United States, to Jason and Amy Barry. She and her family previously lived in Jacksonville, Florida, but later moved to New York. According to one of her statements, she studied in ‘Oakleaf Village Elementary School’ and later attended ‘Oakleaf High School.’ However, not much is known about her educational background apart from this. Brooke was a tennis player and a cheerleader in high school. She was also a member of the ‘National FFA Organization.’ 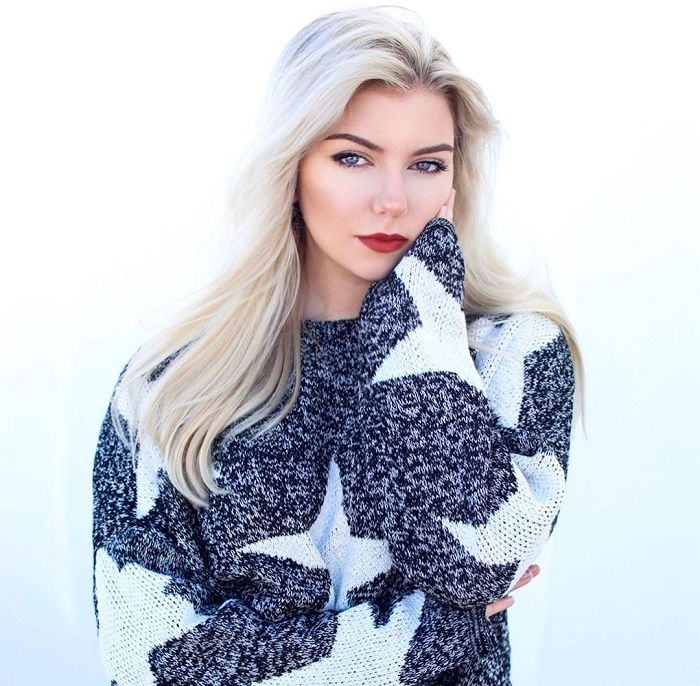 Brooke is the second-born child and the eldest daughter of her parents. She has four siblings: an older brother named Brett Barry, a younger brother named Blaize Berry, and two younger sisters, Brynna and Bree (Breanne) Barry. Brynna is an excellent swimmer and a ‘TikTok’ star. Brynna even featured on the varsity swimming team of 2018.

It is believed Brooke is still single, although she has been spotted with ‘Instagram’ and ‘TikTok’ star Tyler LaTarte. Tyler and Brooke were seen attending the prom and ‘Walt Disney World’ together in April 2019, which gave rise to rumors of them being in a relationship. However, in a “tweet” made on September 30, 2019, Brooke expressed her interest to make a boyfriend, which could mean she is still single. Brooke had also once posted a photo of hers with a man on ‘Instagram’ and captioned it “my handsome army man.” However, the post has now been deleted.

How Did Social Media Happen?

Brooke first came to know about ‘TikTok’ (then ‘musical.ly’) through her cousin and her sister Brynna, as a freshman in high school. She soon began uploading lip-sync videos on the platform. However, she then took a brief year-long break from ‘TikTok’ and came back on the platform in February 2018.

Her vacation video uploaded in March 2018, which showcased her having fun in New York City, set to the tunes of Taylor Swift’s “Moving to New York,” was her first video that became viral. It made her an overnight internet sensation. She currently has around 2.8 million followers and more than 134 million likes on ‘TikTok.’

She is also popular on ‘Instagram’ (as “brookiebarry”). She posts her captivating photos on the platform. Her ‘Instagram’ account also claims she is a singer/songwriter for ‘The Orchard’ and ‘The Womp Music Group.’ She has earned over 277 thousand followers on the platform.

On Mar 30, 2015, she launched her self-titled ‘YouTube’ channel. She usually posts content related to makeup and beauty on the channel. She has earned over 3 million views and over 103 thousand subscribers on ‘YouTube.’

Her most popular videos are “How to Make Slow Motion HAIR FLIP TikTok + GIVEAWAY,” with more than 1.9 million views; “How to Go LIVE With the New Musical.ly Update!”; and “Letting Starbucks Baristas Choose My Drinks For A Week! + Friends!,” with over 106 thousand views. 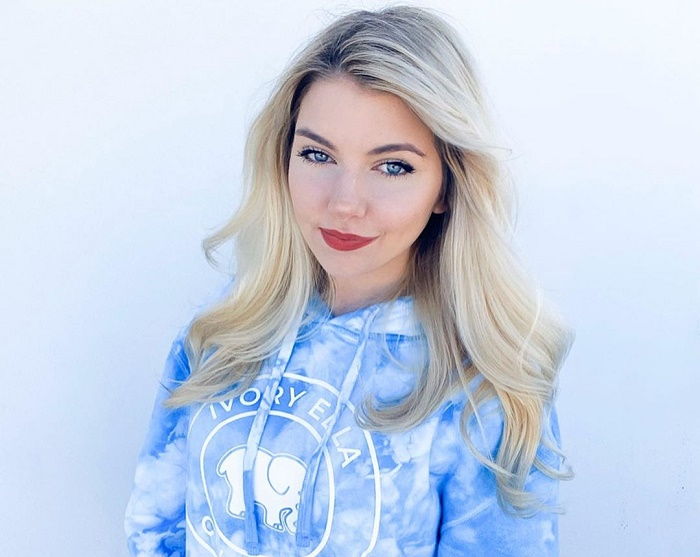 She has also found fame on the app ‘Foto’ and had been on the number 1 spot position on the app’s leaderboard in its first week. Her bright red lipstick and her blonde hair are her trademark.

Some Facts About Brooke Barry

Brooke enjoys wearing denim, especially tattered jeans. She loves pastel and soft shades when it comes to makeup. She enjoys spending her leisure time at the beach. She loves lip-syncing to the tracks of Hailee Steinfeld and Nicki Minaj.

Brooke’s favorite TV shows are ‘The Vampire Diaries,’ ‘Gossip Girl,’ and ‘Gilmore Girls.’ She is fond of playing tennis and loves the colors red, pink, and black. Her favorite brands are ‘Forever 21,’ ‘Hollister Co.,’ ‘American Eagle Outfitters,’ ‘PacSun,’ and ‘Fashion Nova.’ She has endorsed brands such as ‘My Mermaid,’ ‘Novashine,’ ‘M.R.K.T.,’ ‘Pepsi,’ and ‘The Copper Closet,’ through her social-media accounts.

In 2018, she went to the ‘Cady Studio’ to get herself photographed wearing a graduation gown, posing in front of the words “Senior Class of 19.”

Brooke has aquaphobia, or a fear of water. She owns a Yorkie Poo named Bentley.