Charles Mallet, also fondly known as Grandpa Charles, is an 85-year-old American social media star who is known for his eponymous TikTok profile. He usually posts baking videos, apart from videos about his daily routine. He can also be seen dancing with his granddaughter Basia, who helps him create the videos. Despite his age, he doesn’t shy away from participating in viral trends, such as the ‘ice and fire’ makeup challenge based on the Game of Thrones television show. He also has a YouTube channel on which he posts baking and other videos. Prior to becoming a social media sensation, he worked as an engineer for IBM for a long time. An inspiration to several for the way he leads his life at this age, his message to his followers is, “Family is important, take care of your body and it is never too late to start something new.” 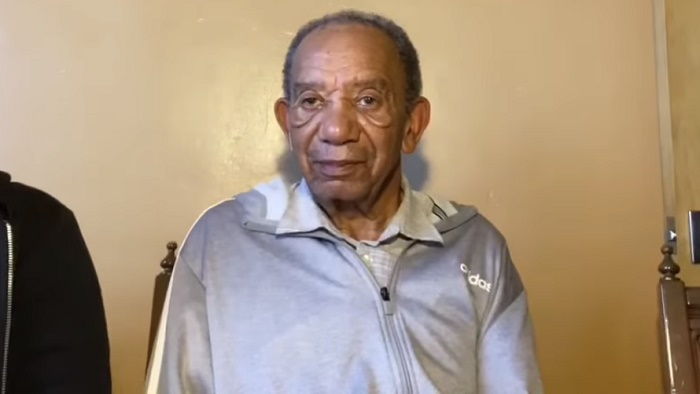 He Earned Fame at Over 83 Years of Age

Charles Mallet, who was born on October 10, 1935, in Louisiana, United States, lives in Los Angeles, California, where he started dabbling on the TikTok thanks to his teenaged granddaughter Basia, born on October 26, 2006. While the app is primarily popular among the younger generation, his granddaughter introduced him to it when he began baking with her as a way to bond with her.

Charles, a skilled baker, would prepare his signature dishes with Basia, while also trying to emulate her dance moves as she recorded the videos for TikTok. The first video posted on his profile in March 2019 was captioned, “Posting to 0 fans.” Interestingly, even though Charles had posted quite a few baking videos on the platform, the one that first earned him viral fame with over 25 million views was a video of him making s’mores on his stovetop. He continued to post more baking videos, particularly of making his favorite cakes, both alone and with his granddaughter, and went on to earn 4.7 million followers on his profile, with over 100 million views.

He Has Always Loved to Bake

Charles Mallet, who is particularly known for his baking videos on TikTok and YouTube, has always loved to bake. Furthermore, he had earned fame among his close circle for his signature peach cobbler. His daughter Monica told CBS News that his friends and family were so fond of the dish that they often lined up even before he was done baking, and the food disappeared within minutes of being prepared. However, even at that point, Charles could never have imagined that he would become any more famous for his cooking. Nevertheless, the unthinkable happened after his baking videos went viral on TikTok long past he was 80.

Charles Mallet was only 12 years old when he met his future wife Maudra, the daughter of a Louisiana Baptist preacher, for the first time. His daughter Monica later told CBS News that he knew at their first meeting that Maudra would be his wife. He later served in the Navy for some time before becoming an IBM engineer, while she became a school teacher. Following their marriage, they adopted an infant boy named Kermit, and later a baby girl named Monica. Maudra, who is a little over a year younger to him, turned 84 in July 2020. To celebrate the day, Charles made a special French vanilla cake for his wife, which he also posted in a video on TikTok that received over 4 million views. His wife later mentioned that the video was one of the most well received videos on his TikTok profile at the time, adding that his viewers probably could sense how much he loved her. 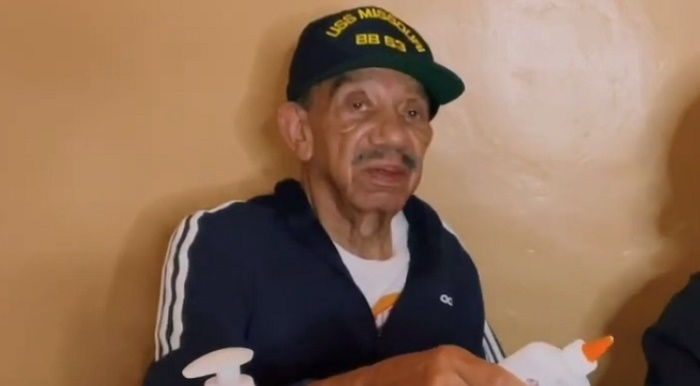 His Son Died from Gunshot Wound

Kermit, the adopted son of Charles Mallet, was fatally shot in the driveway of their house in the Inglewood neighborhood of California on August 7, 1998. On that fateful night, Charles saw Kermit talking to and laughing with his friends under a streetlight, and despite being worried like most black parents, he refrained from calling him into the house thinking that he was having a good time with friends. However, moments later, he heard a gunshot and rushed outside to see his son sprawling on the lawn and bleeding from a bullet wound in his hip. Paramedics took him to Martin Luther King/Drew Medical Center, where he died two days later on August 9 due to heavy bleeding. At the time, the 27-year-old, who had served in the Navy for three years and was a veteran of the 1991 Persian Gulf War, had just returned from Southern University in Louisiana where he was studying with the intention of becoming a teacher. The miscreants who shot him while driving by were never caught, and the police could not determine a motive. Monica later started teaching basic education at a Los Angeles County juvenile hall hoping that some of the criminals might know who killed her brother, but could not gather any information. Charles and Maudra were so devastated that they attended group therapy sessions at a counseling organization in South Los Angeles. 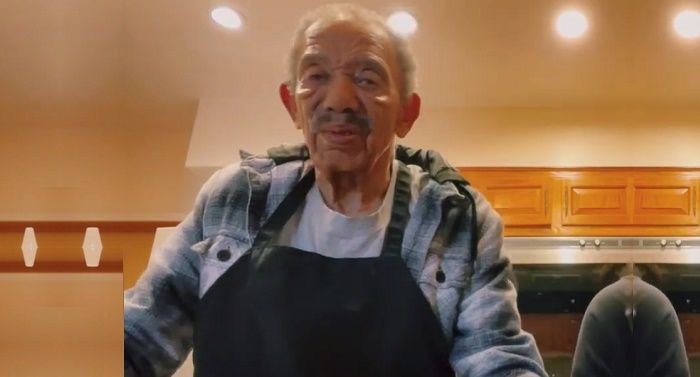 He Suffers from Alzheimer’s Disease

While it may not be evident from the short jolly videos of Charles Mallet, he suffers from Alzheimer’s disease, an incurable progressive neurological disorder that causes brain cells to degenerate and die, resulting in memory loss and confusion, which worsens with age. However, according to his granddaughter Basia, TikTok has given him a new lease of life. Being on TikTok has made him more active, be it for participating in various viral challenges, trying out new dance moves, or just cooking with his granddaughter. As a result, he is doing much better now than he did before. Incidentally, shortly after his son’s untimely death, he was found lying unconscious face down on the carpet in his home, but the doctors could not find anything wrong with him.