Yasmyn Switzer has gained immense popularity by sharing personal stories of teenage pregnancy and young motherhood on YouTube. At some point between August and September of 2017, she became pregnant with her daughter Laela Juliana Switzer, who was born in June 2018. The biological father is not involved in Laela’s upbringing. She became acquainted with fellow social media personality Logan Dominick during the pregnancy, and they later began a relationship. In May 2019, the couple made the news of her second pregnancy public. Since the creation of the channel in September 2013, she has acquired over 400K subscribers and 70 million total views. She predominantly makes vlogs about pregnancy, parenting, fashion, beauty, relationships, and miscellaneous topics 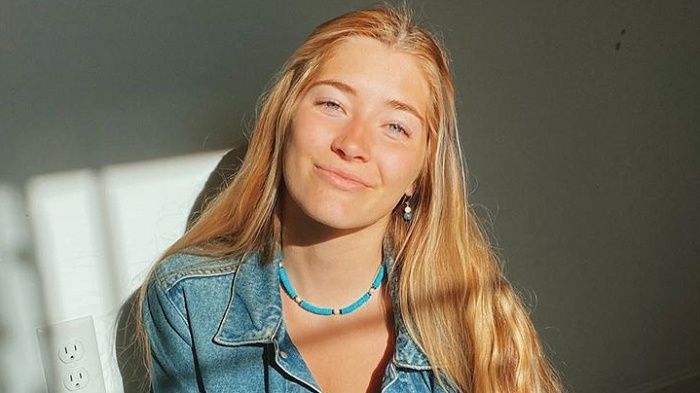 Yasmyn Switzer was born on February 8, 2001, in the United States of America and was raised in the US state of Delaware by her mother and grandmother along with her two younger sisters. When she was younger, Yasmyn wanted to be a beauty queen. In 2013, she earned the title Junior Miss Greenbelt. She was part of the varsity soccer team during her freshman year. She was also involved in her school’s tennis program. Yasmyn obtained her high-school diploma in early 2019.

In the summer of 2017, Yasmyn Switzer moved in with her uncle and aunt in a town by the sea. About a month after she started living there, she got a job as a lifeguard at the beach and began socialising with the local youths. She met Laela’s biological father almost precisely a year before her birth, on June 10, 2017. They began a relationship in July, and by September, she had become aware that she was pregnant. When she spoke to him about it, he allegedly told her that he already knew as he had been trying to get her pregnant, being afraid that she would leave him. 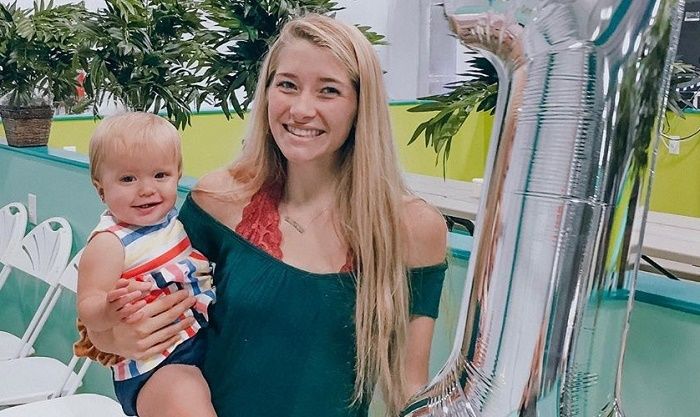 In a YouTube video, she accepted that she had been irresponsible, especially by not taking her birth-control pills. However, she also said that she felt violated as he forced her to make the biggest decision of her life. She wanted him to share the responsibilities and face the same consequences as her, but they separated in 2017.

She gave birth to her daughter on June 11, 2018, and named her after her mother’s best friend, who had passed away due to leukaemia in 2015.

During her pregnancy, she remained in her home and was homeschooled. At some point, she and Logan met for the first time. 10 days after Laela’s birth, they met again. They started dating after Yasmyn returned to school. 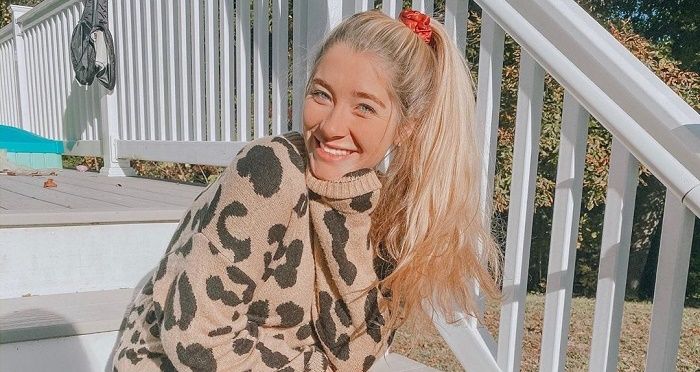 In April 2019, Yasmyn discovered that she was pregnant again. She and Logan did not plan for this child either. In the ensuing months, she left her uncle’s home and rented an apartment with Logan. In December 2019, she gave birth to her second daughter, Analia Rae.

In February 2020, she officially announced that they were moving out of their apartment to travel full time. However, due to spread of Covid19 pandemic, those plans were postponed. 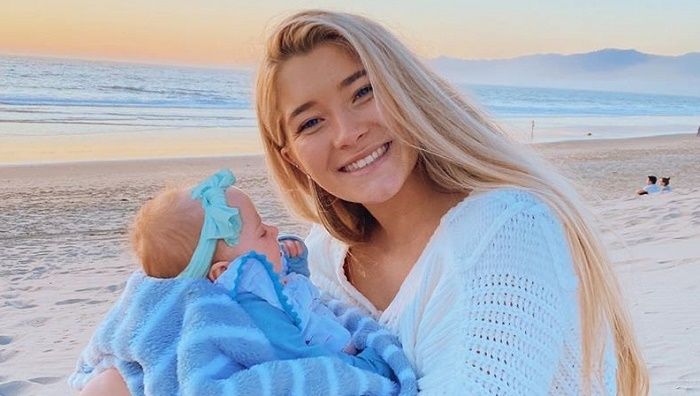 Yasmyn Switzer created her self-titled YouTube channel on September 21, 2013, and uploaded the first video, ‘Pregnant at 16 || single teen mom story time’, on July 19, 2018. In it, she offers a detailed account of the circumstances that eventually resulted in her first pregnancy, and the effect it had on her life. In the following months, she was able to find a solid footing among thousands of teen-mother YouTubers by creating candid and well-articulated content. Her engaging and informative videos demonstrate how incredibly open and honest she is about her personal life.

Some of her most-watched videos are ‘Bringing my baby to class with me!! // Teen Mom High School Vlogs’, ‘First day of senior year GRWM // Teen Mom Edition’, and ‘Teen Mom Night Routine’. At present, she has about eight hundred thousand total subscribers and more than 70 million total views on the platform. 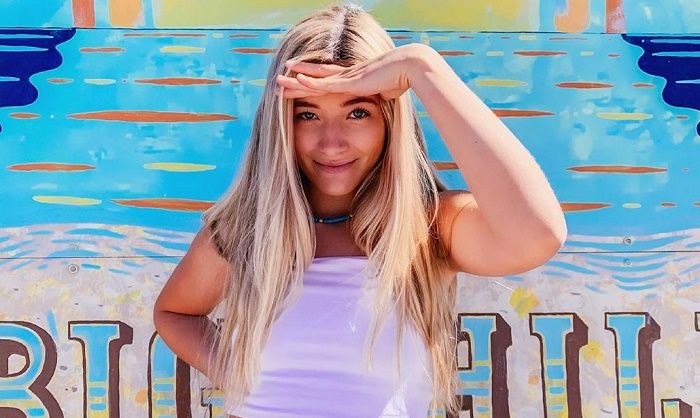 Yasmyn Switzer became active on her Instagram page on June 30, 2014. Her first post was a photograph of her and her cousin Juliana sitting on a beach, facing the ocean, with their backs to the camera. Juliana has since passed away, and her Instagram account, juli_bean23, is presently operated by Yasmyn.

On her own page, she generally posts photographs from her personal life, featuring family, friends, boyfriend, and daughter. 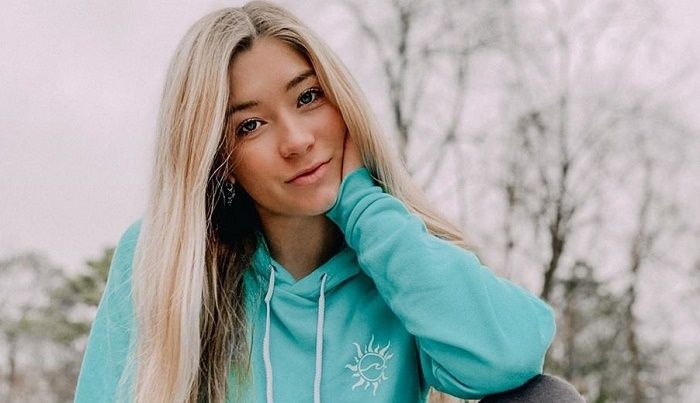 On TikTok, Yasmyn Switzer is active under the username @yyasmynn. Her oldest video there dates back to September 15, 2019. Since then, she has accumulated more than 180 thousand followers and more than three million total likes. She mostly shares lip-sync and performing videos on the platform. Her boyfriend, daughter, and various friends are regularly featured in her videos.