James Wright is an American social media star who is known for his dance and comic videos on TikTok, which have earned him 3.7 million fans. He started out on Instagram back in 2015 and later joined TikTok along with his twin brother Jack, who is also a popular TikToker. The two regularly appear in each other’s videos and also often feature other members of the family. They are members of the TikTok collective, the Hype House, along with several other famous TikTokers. James is an athletic student who has represented his school in track and field and has secured a place in Stanford University. 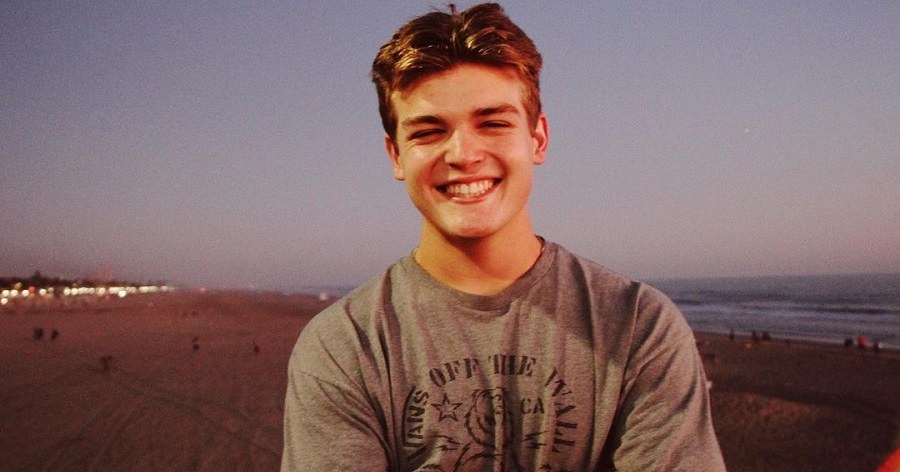 He Features His Whole Family in His Posts

James Wright was born on March 29, 2003 in Temecula, California to Will Wright and Dr. Joy Wright. Apart from twin brother Jack, he also has an older brother named Thomas, who is a brilliant student studying at the Yale University. The three brothers are very close to their father, who often shares their achievements through his Instagram account. James rose to fame on the internet alongside his brother Jack and they collaborate on most of their videos and often posts pictures together, like the one James posted of them as kids in July 2016 captioned “since day 1”. They also feature their whole family, including their grandparents in their posts.

James Wright has mentioned in an interview along with twin brother Jack that their background in dance helped them gain popularity on TikTok. He revealed that they have been dancing since they were in 3rd or 4th grade and they even took a lot of hip-hop lessons to perfect their dancing skills. In the early days, they mostly made funny TikTok videos with their friends. But one particular day in November 2019, James felt that posting a video of two teenage boys dancing together would be interesting, and surprisingly the video did earn them a lot of attention. According to both the brothers, their favorite TikTok video they ever posted is one of them dancing in the rain. They have since then diversified their content, with James focusing more on cooking, but Jack continue to post dancing videos mostly and they still appear on each other’s videos regularly. For long, they refrained from recreating viral videos and challenges in an attempt to keep their content purely original.

Being Part of the Hype House Extended His Reach

Just as James and Jack were building a fan base on TikTok, they were invited into the Hype House, a collective of popular TikTok stars who share the same house and help each other create content. When they entered the house in late 2019, they were the youngest members of the collective at 16 and were also the only twins there. Being part of the house allowed them to collaborate with famous TikTokers such as Charli D’Amelio, Avani Gregg, and Addison Rae, which increased their fan base exponentially. Both of them only had a few hundred thousand fans on TikTok by the time they joined the Hype House, but reached a million fans within months, Jack first and closely followed by James. 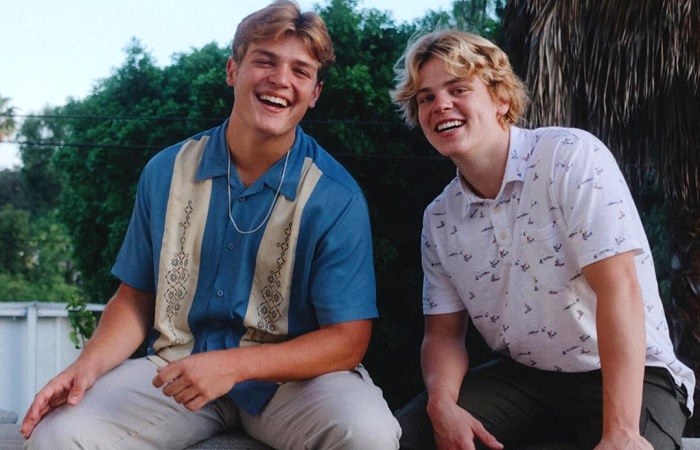 He Is an Active Sportsman

James Wright and his twin brother Jack both attended Great Oak High School in California, where they actively participated in various sports including track and field. According to their proud father’s Instagram bio, James is efficient in discuss throwing, shot put, hammer and weight, while Jack is an accomplished pole vaulter. Will Wright announced on his Instagram in July 2019 that James and Jack became All-Americans by being in the top eight in the nation for pole vault and shot put. In another post from February 2020, he revealed that “James and Jack contributed to” their school team’s Winter State meet win, “with James getting 2nd in Weight and 4th in Shotput. Jack was 7th in Pole Vault.” James has recently been accepted into the Stanford University and proudly states in his Instagram bio that he is part of Stanford’s 2025 graduating class and will represent the university in track and field.

He Has Dabbled in Music

James Wright is a talented singer and musician who can play instruments like the guitar and ukulele. In May 2020, he released a short original song titled “Drowning” through both SoundCloud and TikTok. According to the description on his SoundCloud page, he “wrote this song after a girl I was REALLY into did not show the same interest in me back”. After the song became very popular, he provided guitar and ukulele chords for it online. 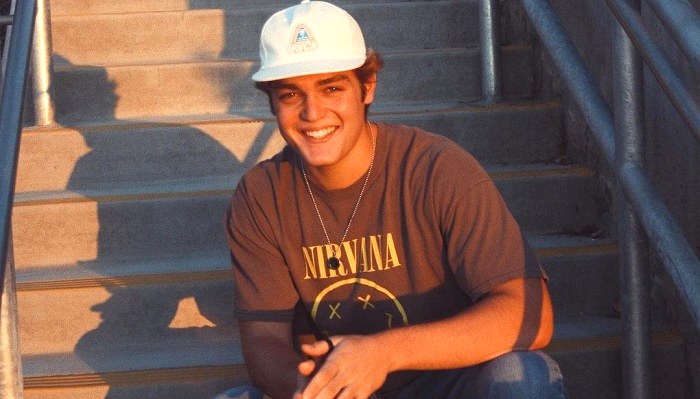 He Is Dating TikToker Lachlan Viney

Both James and Jack have been subjected to a lot of relationship rumors because of the fact that they often feature their school friends and other popular social media stars on their pictures and videos. While Jack never shied away from PDA with his longtime friend and now girlfriend Sienna Gomez, James remained elusive for a long time until December 2020 when he posted a video of himself with a mystery person on TikTok. While the message was clear to his fans that he was in a relationship, he revealed the identity of the person, Lachlan Viney, in another video few days later. Viney is a TikTok star from Australia who has moved to the US.

He Is Involved in Philanthropy

Along with his father and twin brother, James Wright has worked closely with History Flight, a non-profit organization that helps to find military personnel who have gone missing during their deployment. The trio went to southeastern Germany in August 2019 to locate the bones of the three MIA US Army aviators “who were killed when their B-17 aircraft was shot down by a German fighter plane in May of 1944”, as his father revealed on Instagram.