Dyesharisby is an American social media star primarily known for her TikTok profile. However, she later deleted her TikTok and Instagram profiles and seems to be only active on YouTube. She originally gained fame on TikTok for sharing lip-sync and comedy videos, and participated in several viral challenges such as the “Don’t judge a book by its cover” challenge, or the #DuetWithAndraDay challenge. Interestingly, she got her eyebrows shaved for a TikTok video and pranked her grandma telling her she is pregnant for a YouTube video. 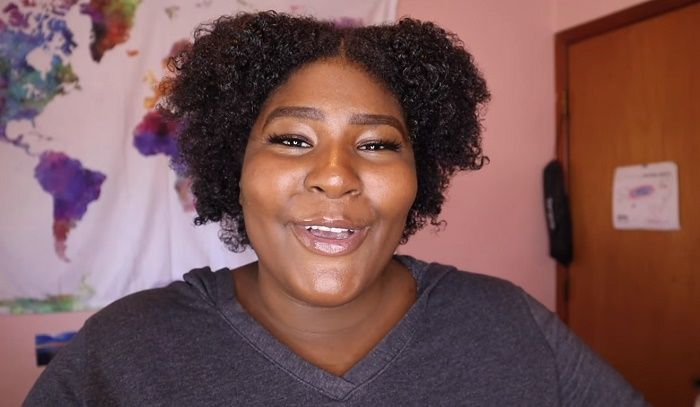 Dyesharisby started using the TikTok app a long time ago when it was still known as musical.ly. She once mentioned in a Q&A video that she began using the app back in 2016, but later corrected it in another video, revealing that she joined the platform even before in 2015. She initially posted videos with her little cousins at their farm and gained popularity on the platform for her lip-syncing skills. However, after gaining fame, she chose to stay away from TikTok for some time and also deleted most of her videos. Her oldest remaining video on the platform was one in which she had collaborated with her friend, pop singer Andra Day, on a lip-sync challenge, but she seems to have deleted the whole account later. She recently created the profile anew stating, “saving my username incase i want it back”. Incidentally, she once revealed while answering a fan question that TikTok does get too tiring for her from time to time.

She Has Become a YouTuber

While Dyesharisby had her YouTube account since September 2012, she only started posting videos on it on July 12, 2019, after gaining fame on TikTok, and started with a Q&A video answering fan questions. She goes by the username “dye risby” on YouTube and has been regularly posting vlogs, challenges, pranks, unboxing and even ASMR videos. Her mother, grandmother, brother and her little cousins regularly appear on her YouTube videos. Interestingly, at one point, Instagram was her favorite social media platform, but her Instagram profile is currently disabled.

She Became Known as the Jalapeño Girl after Going Viral

Back when she was still posting her videos on musical.ly, Dyesharisby participated in a viral trend called “Don’t judge a book by its cover” challenge. Dyesharisby, who loves to eat jalapeños any time of day, made a video of herself trying out jalapeños from a jar before ending the video with the trend’s catchphrase and posting it as her version of the challenge. The video soon went viral on the platform and several people also reacted to it on YouTube. She was eventually made into a meme called the “Jalapeño Girl”. She mentioned that she was surprised by the outcome, but was happy that people liked her eating her favorite food on camera, and continued producing more such videos. Dyesharisby, who has collaborated with fellow TikToker @daddymerkey on jalapeño videos, mentioned that they are “jalapeño besties” when asked by fans if they were dating.

She Was a “Bad Kid” in Middle School

Dyesharisby, who was born on August 12, 1998 in Topeka, Kansas, United States, considers herself smart and boasts of a 4.33 GPA in school. She is also involved in sports and particularly loves to play softball. However, she revealed in one of her videos that she was a “bad kid” in middle school. Once, when she was in the eighth grade, she stole the homework of a boy in her class after forgetting to do her own homework. Moreover, after copying down all the answers from his papers, she threw those in the trash can in order not to get caught. Revealing that she recently started talking to the boy again, she apologized to him on-camera stating that there is a possibility that he might be watching her videos. 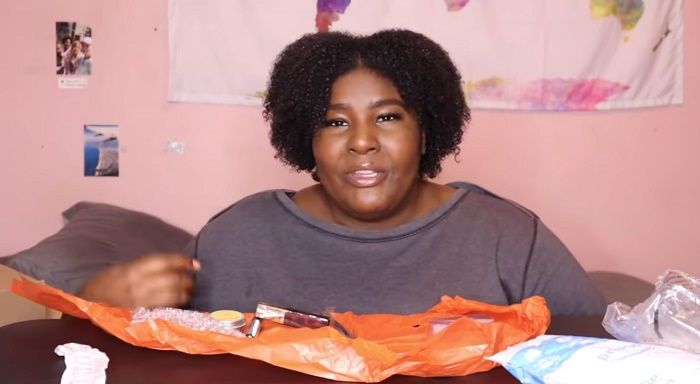 She Wants to Adopt Several Kids

Dyesharisby, who mentioned in a Q&A video that she was “not really much of a goal-setter” when it came to her career or future in social media, also revealed to her fans that the one thing she wanted to do since she was in seventh grade was to adopt seven kids, apart from having a couple of her own. However, she also added that as a grownup, she realizes that “kids are very hard work” and has set a more modest goal of adopting four kids while having one of her own. While she is not yet sure how reasonable her new goal is, she still wants to adopt. She, however, clarified to her fans that she does not want to have children before marriage. Interestingly, she feels that it would be wonderful if she could remain a six-month-old child forever as others would take care of her every need. She further revealed an embarrassing fact about herself that she still sucks her thumb while sleeping to this day. 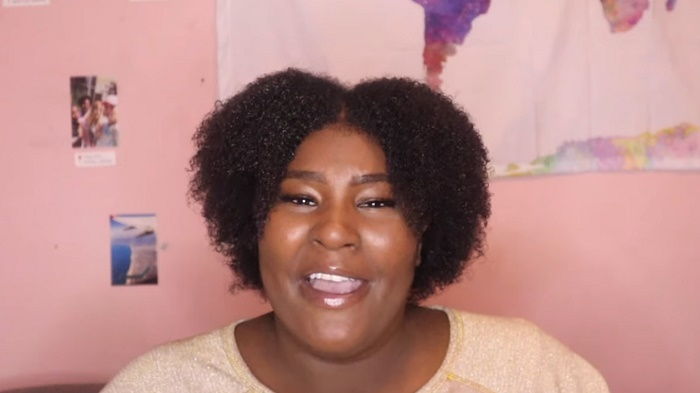 She Is a Huge Fan of Music

Dyesharisby is really into music and likes to listen to all kinds of music including rap, R&B, pop, alternative and old band music, but is particularly fond of country music. She is a huge fan of rapper and musician Tyler, the Creator, the co-founder and front man of alternative hip hop group ‘Odd Future’. She also loves to listen to Justin Bieber, while Ariana Grande is her idol among female singers. Interestingly, Dyesharisby, who is a fan of the English rock band ‘The Beatles’, is not very fond of another British rock band, ‘Queen’, and even dissed them in one of her TikTok videos stating, “Some of you are about to be real mad at me, but it must be said: Queen sucks”, and further added,” The Beatles will always be the greatest band ever.” However, she later apologized for the comment in another video and told her fans that she had become “low-key a fan now”. Her favorite song is “I Won’t Give Up” by singer and guitarist Jason Mraz.