Karnation So Cool, the daughter of social media celebrity Royalty Johnson and stepdaughter of YouTuber CJ So Cool AKA Cordero James Brady, is a social star on her own right. She not only is a regular cast member of CJ So Cool’s daily vlogging YouTube channel but also used to run a channel called ‘So Cool Kids’ with her siblings until its merger with her mother’s channel, ‘Life with Royalty’. Karnation is an incredible mix of a natural flow of emotions, comic timing, unique fashion sense, and a flair for showmanship. A gifted performer, she is passionate about both dancing and gymnastics. 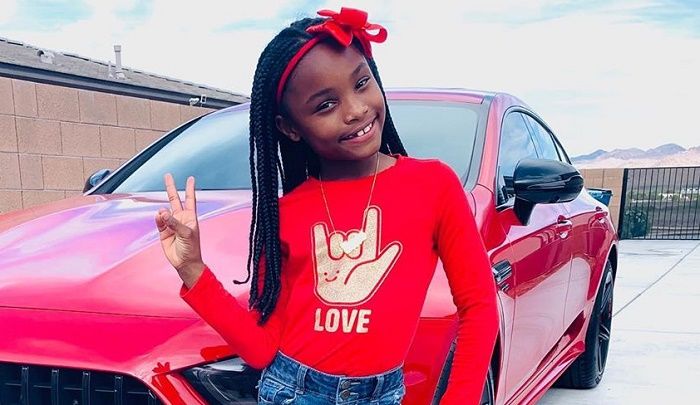 Karnation So Cool was born on November 3, 2011, in the United States of America, to Royalty Johnson and a man named Jamie. Her biological father and Royalty were together for 10 to 12 years, during which Royalty also gave birth to Karnation’s two older siblings, J’aaliyah (born June 11, 2007) and Leonidas (March 19, 2009). Karnation also has three step-siblings, Camari, Cordayah, and Cordero Jr.

In later years, Royalty disclosed that she was abused by Jamie during their relationship. He put her through constant emotional and physical torture. She was the only earner at their home, supporting not only their family of five but also Jamie’s mother and sister. Eventually, she broke up with him and took her kids, as she wanted them to have a better future. 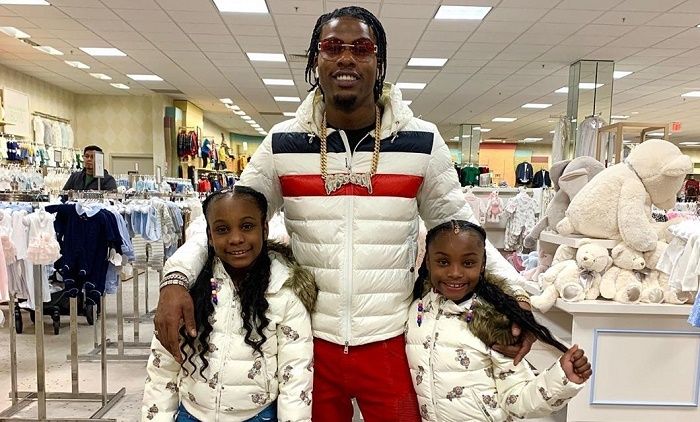 Karnation’s mother met CJ So Cool in either 2012 or 2013, and they began dating not long after. Royalty and her children were residing with her mother at the time, and CJ, who just had come back from his service in the US Navy, had not garnered his social media popularity yet.

In early 2017, the family told their followers that Royalty had become pregnant with CJ’s child, but in March that year, they revealed that they had lost the child.

In August 2017, CJ relocated the family to a massive mansion on a four-acre land. This led to much speculations on whether he had actually purchased the property. It was later discovered that he was renting it.

Karnation So Cool on Her Family’s vlogging channel

Karnation has appeared in most of her stepfather’s YouTube videos. The channel was set up on December 27, 2014, and the first video, titled ‘Channel Intro’, was posted there on June 16, 2015. Karnation has been part of the channel almost since the beginning. On 13 July, CJ and Royalty officially introduced Karnation and her siblings to their audience.

In the ensuing years, the channel has grown exponentially. It currently has over eight million subscribers and more than about 1.8 billion total views. 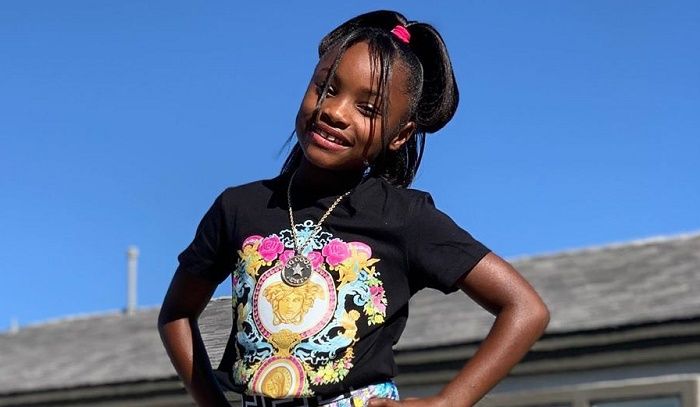 Karnation So Cool – Building up Her Own Social Media Presence

In 2018, taking advantage of their family’s immense internet popularity, Karnation and her siblings set up a joint YouTube channel called ‘So Cool Kids’ and started their activities there by posting a video titled ‘Orbeez Ice Cream (Our First Video)’. Within the first week of posting that video, the siblings accumulated about 200K followers. At one point, they had approximately 800K followers. The channel later underwent a merger with ‘LIFE WITH ROYALTY’, a channel run by their mother. At present, the latter channel has over 900k subscribers and more than four million total views. 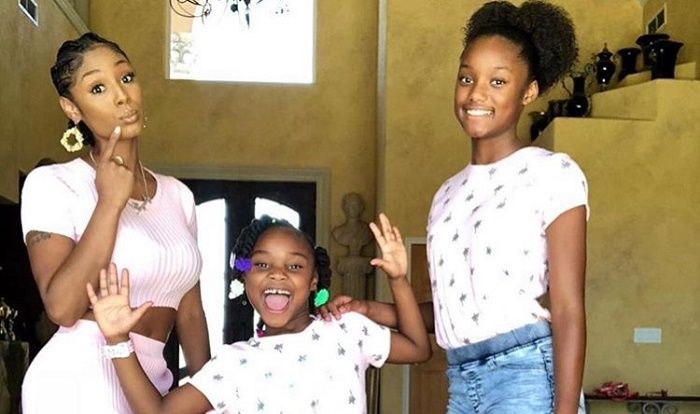 Karnation So Cool has an Instagram account under the username ‘@karnation_world’ She also runs a TikTok page where she shares dance videos. She combines dancing with gymnastics to create high-energy routines and perform them for her audience.

Initially, Karnation was home-schooled but later started attending a regular school along with her stepsister Camari.