The West until recently perceived India as the land of snake charmers but time and again Indians have proved their mettle in fields ranging from technology, sports, entertainment, music, education, medicine, hospitality. These 10 influential men with Indian roots have made the country proud with their achievements across continents. Rising above mediocrity, obstacles, societal norms, they courageously followed their dreams. Be it novelist Salman Rushdie, steel magnate Lakshmi Mittal or celebrity chef Floyd Cardoz, these Indian-origin residents carved a niche for themselves in their chosen fields. The young brigade is also not far behind; comedian Aziz Ansari or playwright Rajiv Joseph or rap artist Heems are busy grabbing eyeballs in the field of entertainment. Renowned Yoga guru Bikram Choudhury has taken the ancient tradition of healing through mediation far and wide. Technocrat Aneesh Chopra made it to the limelight when he was named as the CTO of United States. The magician economist Vikram Pundit is a well-known figure on the Wall Street as the one who rescued Citibank from a grim financial crisis. Let us take a look at their inspiring journey and the events which sky-rocketed their popularity.

A proponent of alternative hip hop, Himanshu Suri is an American rapper who was a part of the triad forming the band ‘Das Racist’. The song ‘Combination Pizza Hut and Taco Bell’ garnered attention of listeners and the group then went on to gain steady popularity in the world of underground rap. In 2008 he founded the record label ‘Greedhead Music’ and four years later Heems, as the rap artist is popularly known, came up with his first solo mix tape, ‘Nehru Jackets’. Apart from his musical accomplishments, the singer also supports the cause of South Asian communities in the country. He is a member of board on the non-profit community SEVA NY and also is an active participant in the New York art fraternity. 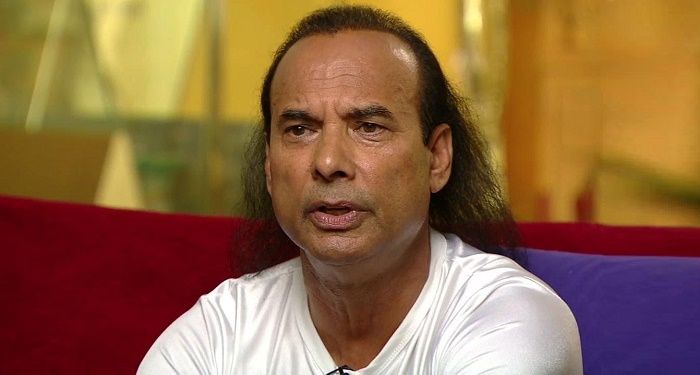 A renowned yoga-instructor, Bikram Choudhury founded the ‘Yoga College of India’, which has branches all across the globe. He was exposed to the yogic postures at an early age and he learnt it from the revered Bishnu Ghosh, brother of pioneering yoga exponent Paramhansa Yogananda. The Calcutta born lad suffered from a knee injury during a weightlifting session and leading medical practitioners had given up hopes. Instead of being dejected Bikram found respite in yoga and under the care of his mentor he recuperated completely from the injury. The incident bolstered his faith in yoga’s healing abilities and began experimenting different postures. This led to the inception of ‘Bikram Yoga’, which comprises of a sequence of 26 positions to be practiced in hot and humid weather conditions. It became quite popular and he earned numerous loyal followers. Bikram shifted base to the United States in 1970s and now has several chains of schools instructing people in HotYoga. 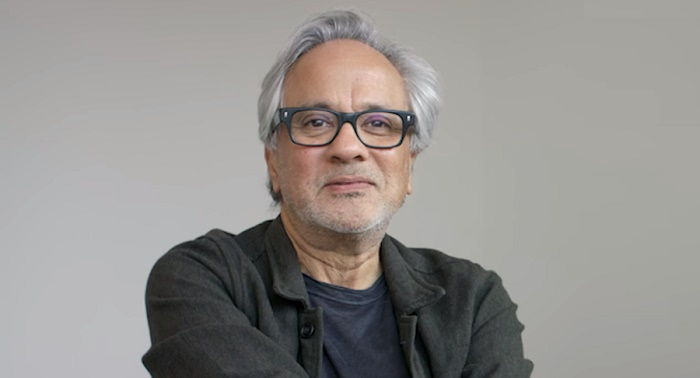 Anish Kapoor is an Indian born British sculptor who has been bestowed with a CBE and Knighthood for his exemplary work in the field of visual arts. After completing his schooling from the elite ‘Doon School’ in India, he travelled to Israel. There he enrolled in an electrical engineering course but quit the same shortly. Anish then pursued his passion for art and moved to Britain to study at the ‘Hornsey College of Art’. His exquisite geometric and biomorphic designs created using simple raw materials became quite popular and the sculptor slowly climbed the ladder of success. He has had the honor to exhibit his creations at the Royal Academy of Arts, making him the only living artist to have achieved the feat. His works have been installed at the London Olympic Park and the millennium Park among other prestigious locations. 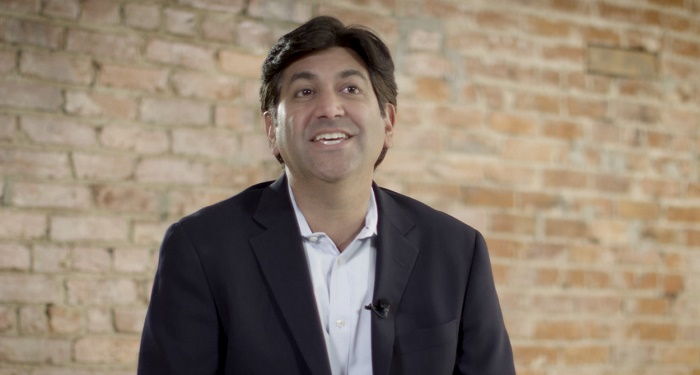 When US President Barack Obama decided to appoint a Chief Technology Officer for the White House, he looked no further than the man who had previously occupied the position of Secretary of Technology in the state of Virginia. Aneesh Chopra had proved his salt and it was a moment of immense pride for the technocrat. After three glorious years at the White House, Chopra resigned of his own accord and decided to run for the office of Lieutenant Governor for the Commonwealth of Virginia. Though he was unsuccessful in his endeavor, Chopra continues to help people through his company ‘Hunch Analytics’, which brings analytics to the field of healthcare and education. 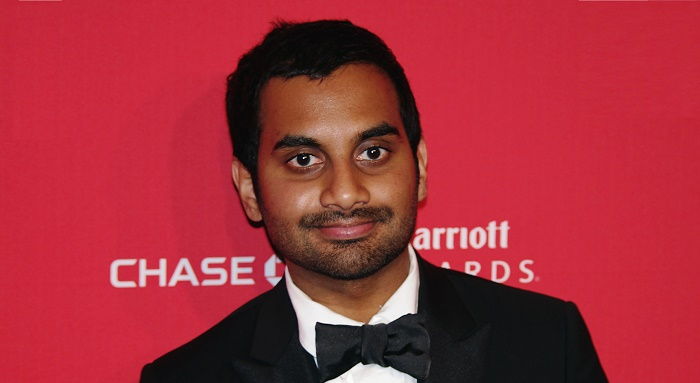 Born to Tamil Muslim parents who emigrated to United States, Aziz Ansari has emerged as a prominent comedian. His first tryst with comedy was when he attended the ‘New York University’. The Stern graduate pursued his creative interests and came up with a sketch comedy show, ‘Human Giant’. It was aired on MTV for two seasons. Since then he has been offered acting roles in numerous movies and TV series including the NBC show ‘Parks and Recreation’. The master of humor recently created a buzz among the netizens when he replied to the derogatory remarks of media baron Rupert Murdoch towards Muslims. 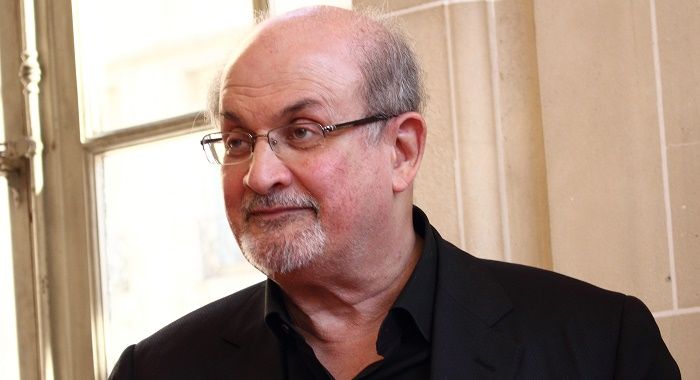 A novelist par excellence, Salman Rushdie won the Man Booker Prize for his second novel, ‘Midnight’s Children’. His works of fiction derive inspiration from mystical and historical characters and he has had to face the wrath of religious fundamentalists. The British Indian writer was inducted into the Royal Society of Literature and has been bestowed with Knighthood. The prolific author has been in the news for his literary works as well as the controversies surrounding them but there is no denying his dexterity. 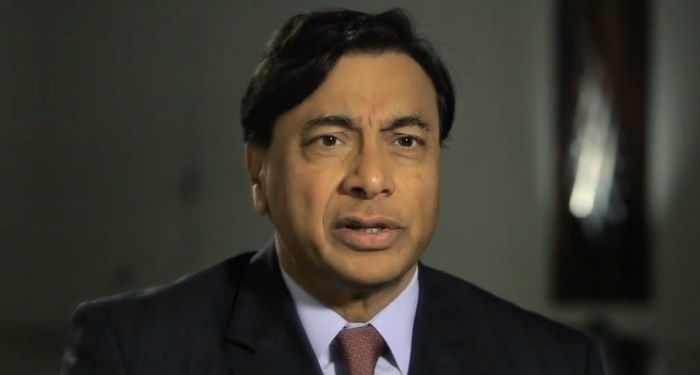 Hailing from a middle-class family, Lakshmi Mittal went on to establish a giant steel-making empire. The multi-billionaire business tycoon is among the richest on the planet and his rise to the apex is an inspiration for millions. ArcelorMitall is one of the largest steel companies across the globe which this business magnate built from scratch. He is known among his peers and competitors for displaying an uncanny knack of turning around the fortunes of drowning companies with his business acumen and boldness. 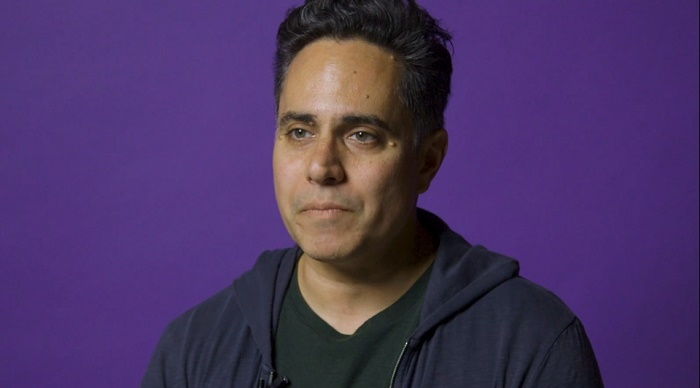 The American playwright, Rajiv joseph is hailed by the L.A. Times as – daring, magnificent and virtuosic’. Born to parents of EuroAmerican and Indian ancestry, this award winning Broadway producer takes on racial topics without any apprehension of the repercussions. He says “Being mixed-race has always been a part of my identity. You are never fully one thing or the other. You always feel a little apart, a little bit of an outsider, even when you are with your own family. That’s an interesting perspective for looking at the world.” He was shortlisted for the Pulitzer Prize for his play, ‘The Bengal Tiger At The Baghdad Zoo’ and it is characteristic of Joseph’s trademark style, where his characters find themselves stuck. 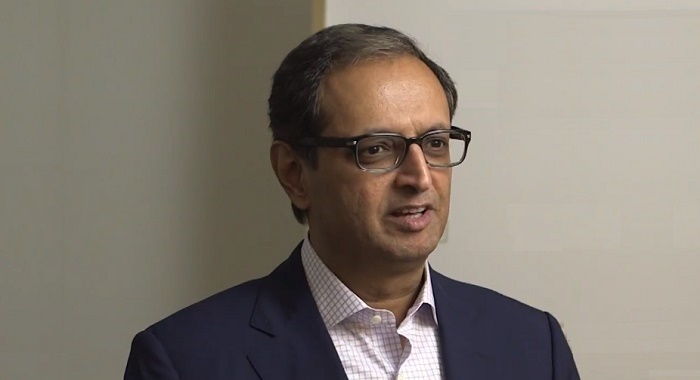 When Citibank was in a financial lurch, the organization’s then CEO Vikram Pandit vowed to take only $1 as salary till the time the crisis was not handled. His swift action and timely intervention helped revive the bank and set it on the path of prosperity. But all his hard work and toil were repaid with ungratefulness and the financial expert separated from Citibank unceremoniously. After his departure he is currently involved with a project to launch a $100 million fund to invest in distressed assets. 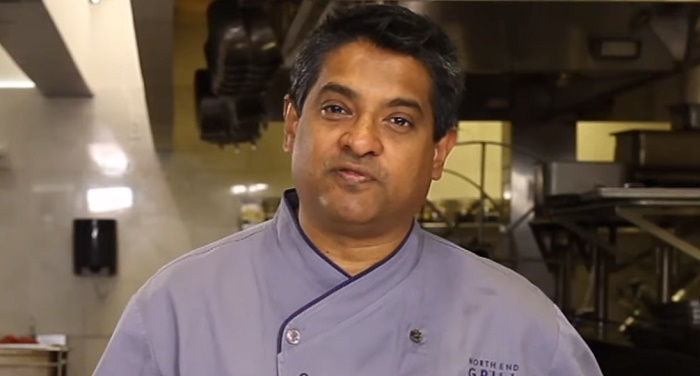 While his Mumbai-based family expected him to take up engineering or medicine after graduation, Floyd Cardoz defied the norms and enrolled at the ‘Institute of Hotel Management’. He was enchanted by the flavors and cuisines to such an extent that throughout his industrial training he would sweat it out in the kitchen. Though he received job offers from big names in the Indian hotel industry, including the Taj, Oberoi and ITC, he refused and went to study at Le Roches instead. His experience there broadened his vision and he returned to New York after working in Oberoi, Mumbai for a short span of time. The chef slowly and eventually made a name for himself and renovated the image of Indian cuisine in the West as he scaled heights of success. Cardoz is currently the Executive Chef of North End Grill and is associated with hospitality giant Danny Meyer.