Famous As:- Daughter of Steve Jobs

American equestrian Eve Jobs is better known as the youngest daughter of the late software mogul Steve Jobs and his businessperson and philanthropist wife, Laurene Powell Jobs. She grew up with her older siblings, Reed and Erin. Eve is known for her love for horses. She grew up balancing her studies and her show-jumping training at her mother’s lavish ranch in Wellington, Florida. Eve now competes at top-notch horseback riding events. She also flaunts her life on her ‘Instagram’ account. She is currently a student at ‘Stanford University.’ Her father once said that he believed Eve had what it took to run ‘Apple’ someday. 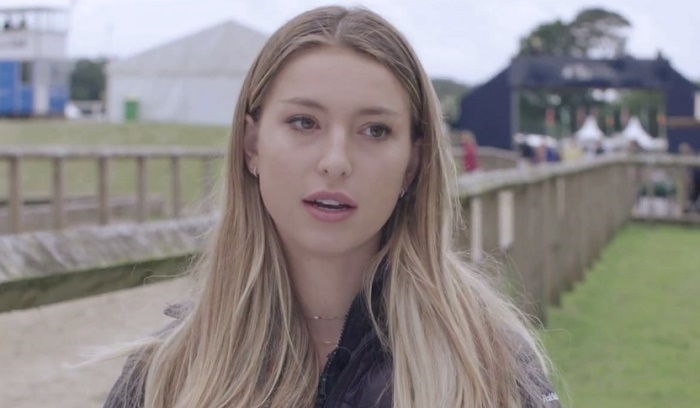 Eve Jobs was born on April 30, 1998, in the United States of America, to the late tech tycoon and ‘Apple’ CEO Steve Jobs and his entrepreneur and philanthropist wife, Laurene Powell Jobs.

Eve grew up with her older brother, Reed (born in September 1991) and her older sister, Erin (born in August,1995). Reed is now a budding oncologist, while Erin is an architecture and design graduate from ‘Stanford University.’

Eve has an older half-sister named Lisa Brennan-Jobs, too. Born in 1978, much before any of the other Jobs siblings, Lisa is the daughter of Steve and painter-writer Chrisann Brennan. Steve and Chrisann were in a relationship but did not get married to each other. However, Steve had denied having fathered Lisa for a long time. Later, a DNA test was undertaken, which proved that Steve was indeed the father of Lisa. Lisa later became a magazine writer and a journalist. 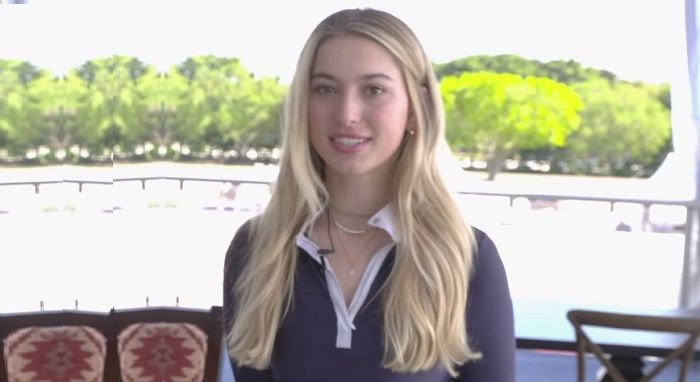 Eve took a year off after completing high school, as she wished to focus on riding. In fact, while still in school in California, she would often be found traveling to Florida for horse-riding training and contests. She made up for her missed classes by attending the online courses of the Wellington-based program ‘Upper Echelon Academy.’

Later, she joined ‘Stanford University,’ the place where her parents had first met. She is set to graduate in 2021.

Her Rise as a Successful Equestrian

Eve Jobs was interested in horses even at a tender age. She won horse-riding events such as the ‘Écuries d’ Écaussinnes Trophy’ in 2015. The same year, she competed against Jennifer Gates, Bill Gates’s daughter, at the ‘Longines Masters’ show-jumping contest. She has also competed in show-jumping events against Romy Lauer, daughter of former news anchor Matt Lauer; Jessica Springsteen, daughter of singer Bruce Springsteen; and Mary-Kate Olsen. 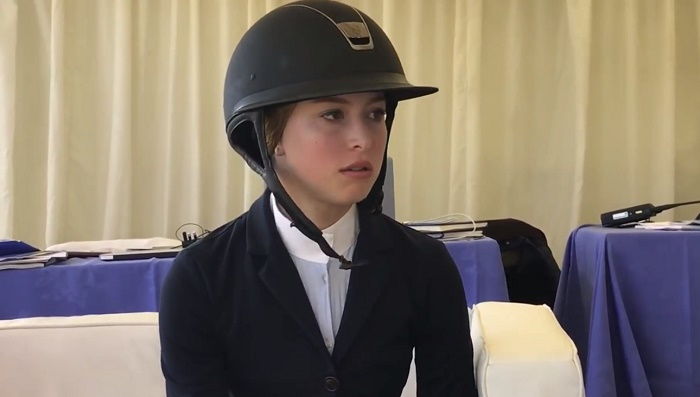 In 2016, her mother bought a $15 million ranch in Wellington, Florida, where Eve went regularly to compete and train with equestrian coach Missy Clark. The ranch had 20 horses and a training rink. The same year, Eve bought a stallion named Chill RZ.

She has participated in the ‘Winter Equestrian Festival’ in Wellington, Florida, and many other events, in Kentucky, the Hamptons, and even Canada. She became the ‘Show Jumping Hall of Fame Rider of the Month’ in March 2017.

Is Eve Dating Someone?

Eve Jobs is currently in a relationship with Eugenio Garza Pérez, a fellow equestrian and a ‘Miami School of Business’ student. The couple is said to have met at an equestrian event.

Eugenio is from Monterrey, Mexico, and moved to the U.S. at the age of 15. Eugenio’s great-grandfather, Eugenio Garza Sada, was the president of the ‘VISA Group’ and the founder of the ‘Monterrey Institute of Technology and Higher Studies,’ a Mexican private university. 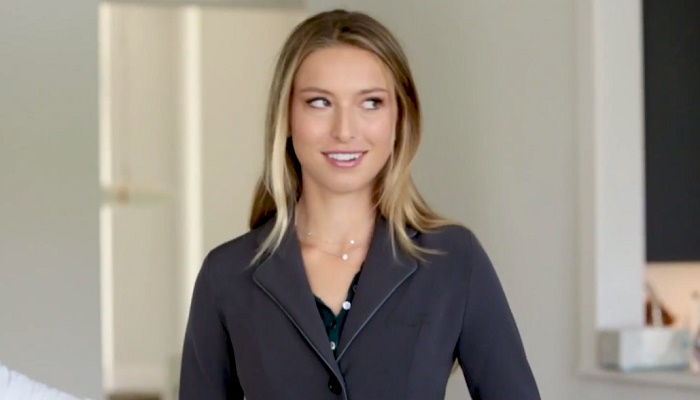 Eve Jobs as a Person

Eve reportedly once called her father’s assistant to ensure she was included in his calendar.

She was spotted supporting the ‘Golden State Warriors’ at the 2016 ‘NBA Finals.’ Apart from horseback riding, Eve is also interested in traveling. 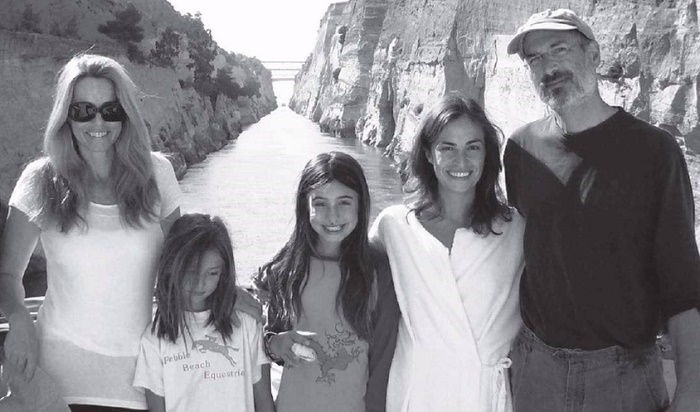 Apparently, before he died of pancreatic cancer, Steve had admitted to Walter that Eve was “a pistol,” adding that she had the “strongest will of any kid” he had ever met. Steve had also joking added that he believed Eve would probably run ‘Apple’ someday, or even be the president of the United States.

Eve loves all the horses of her ranch, but her “favourite princess” is a chestnut mare named Venue D’fees Des Hazalles.

Unlike her other siblings, Eve is quite a star on social media. Her ‘Instagram’ account, “evecjobs,” has earned more than 142 thousand followers.