Ally Lotti is an American model and Instagram influencer who is best recognized as the girlfriend of late Chicago rapper, singer and songwriter Juice WRLD, a.k.a. Jarad Anthony Higgins. She was dating the “Lucid Dreams” singer for over a year when he died prematurely following a seizure in December 2019. Since the two started dating, she used to accompany the rapper on his tours around the world. An aspiring model, Ally often shared behind-the-scenes look at her life with him through her Instagram and Twitter posts. 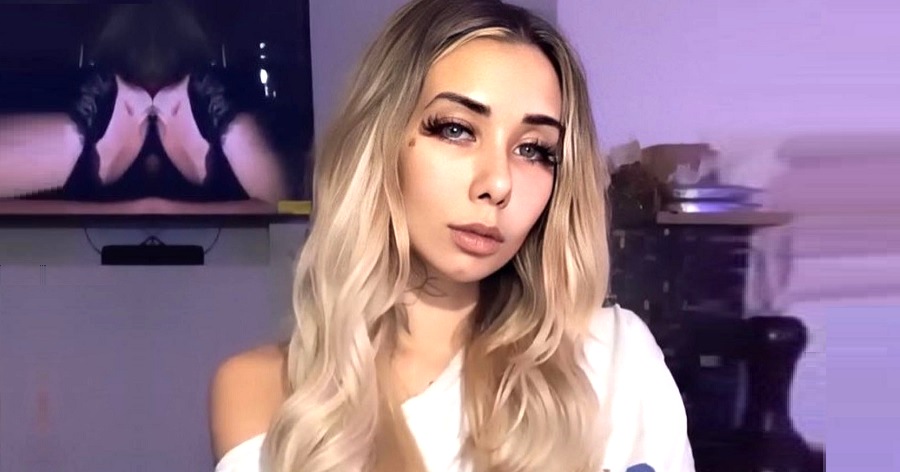 She Has Mixed Ethnicity

Ally Lotti was born on May 28, 1993 in Alabama, United States, and was raised by a black father and a Puerto Rican mother. She had revealed on Twitter that Ally Lotti is a nickname given to her by her boyfriend Juice WRLD, following which some fans who claimed to know her mentioned that her real name is Alicia L. Leon. After completing her school education, she attended the University of Alabama to pursue a degree in Arts. Interested in a modeling career, she began posting on her Instagram profile @allylotti in September 2017 and mostly shared selfies or fashion and beauty snaps. Her Instagram, as well as her Twitter profile @highimallyy, drew a lot of attention after she revealed her relationship with rapper Juice WRLD and began sharing behind-the-scenes look at the musician’s life. She lives in California, and has reportedly also lived in Philadelphia and South New Jersey.

She Was In a Relationship with Juice WRLD

Ally Lotti began dating Juice WRLD sometime in 2018 after the latter broke up from his previous girlfriend Alexia, also known as Starfire, after living together with her for some time. Ally was the one to announce their relationship publicly through an Instagram post on November 4, 2018. The fact that she was six years older than him didn’t affect their relationship. She began to accompany him on his tours around the world and shared exclusive pictures and videos with his fans. When his ex-girlfriend accused him of cheating, she supported him by tweeting “silly girl will do and say anything for his attention. Stop worrying abt him and his actions, he’s mine to worry abt.” Juice WRLD, who had a history of struggling with drugs, had apologized to Ally in a tweet for everything that she had to go through for him and had promised to quit using codeine. 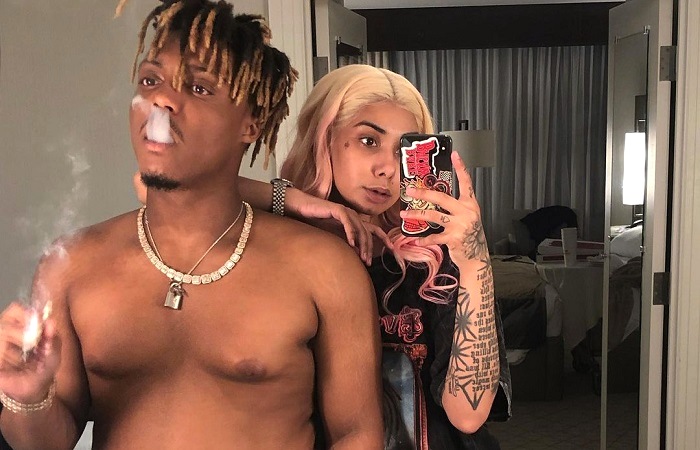 Her Boyfriend Died at 21

Apparently, despite Ally’s worries about him and his promise to quit drugs, Juice WRLD could not come clean of substance abuse and it led to his untimely demise on December 8, 2019, just a week after he celebrated his 21st birthday. The incident happened after he landed at Chicago’s Midway International Airport, where the police were waiting after being tipped off that there were drugs and firearms in the private jet the rapper was flying in. According to reports, he panicked and took several Percocet painkillers to hide them from the authorities, following which he collapsed from a fatal seizure. The toxicology report later revealed that the rapper had died from toxic levels of oxycodone and codeine in his system. Ally, who had just wished him happy birthday a few days ago, kept silent about his death for long, apart from mentioning in her Instagram bio, “Somewhere’s doing better”. However, one week later, at a private ceremony at Rolling Loud in Los Angeles, she shared a heartfelt message with his fans saying, “He literally loved every single one of you.” 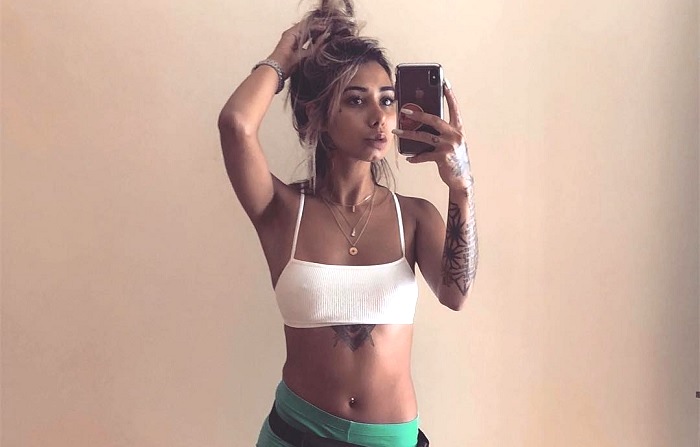 She Suffered a Miscarriage after Juice WRLD’s Death

As Juice WRLD’s first death anniversary approached, an emotionally devastated Ally posted a series of tweets, including a picture in which the late rapper could be seen cradling her belly. She further revealed that she had been pregnant with the couple’s child when she travelled with him on a tour of Japan and Australia. She stated that the rapper was very excited to be a parent, but as the two worked hard, it took a toll on her body and made her sick frequently. She mentioned that she lost the baby due to the stress she went through following his death, and also revealed that it was her third miscarriage, which was “one of the many secrets ive dealt w alone.” She lamented that “Life is too hard to do alone”, and further added, “Who’s supposed to save me.” However, she later deleted most of those tweets and stated that she was done sharing sensitive information on Twitter, but promised to “lay it ALL out” in a podcast the next month. On December 8, 2020, she tweeted that “to this day, i can not get on a plane or hear sirens – tooo triggering.” 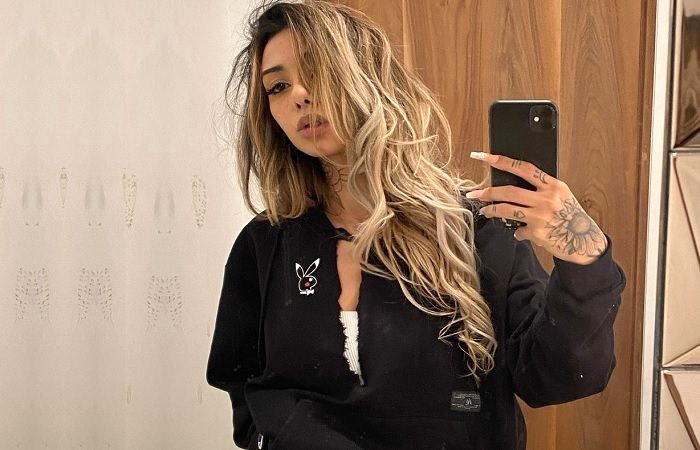 She Shared Two of His Letters on His Death Anniversary

On Juice WRLD’s first death anniversary on December 8, 2020, Ally exclusively shared with the XXL magazine two personalized notes that the late rapper had penned earlier. She revealed that the letters were written in the first quarter of 2019 at the Hyatt Regency in Düsseldorf, Germany, where they were staying when he opened for Nicki Minaj on ‘The Nicki Wrld Tour’. He reportedly snuck the letters into her wallet, which she only recovered after his death while paying for the outfit she wore to his funeral in December 2019. One of the letters, dedicated to her, read “You are: my sanity, my safe haven, my first and last true love, my BFF, my home… You are my everything.” According to her, the second letter, also addressed to her, was intended for her to share with his fans. It started with “I’ve been broken 4 so long without repair, you fixed me permanently…” and went on to say with doodles that she acted as an umbrella to shield him from drowning in his own tears, literally. In two tweets, she revealed that she keeps the notes in her Bible and that she was “sharing a big piece of myself” that day.