Fiona Loudon is a Scottish actress and the ex-wife of celebrated English actor Daniel Craig. Her marriage to Craig ended in divorce after two years, but they share a daughter named Ella. While not much detail about her acting career is known, her daughter is also an emerging stage and screen actress, as well as a model, who is proud of her Scottish ancestry. 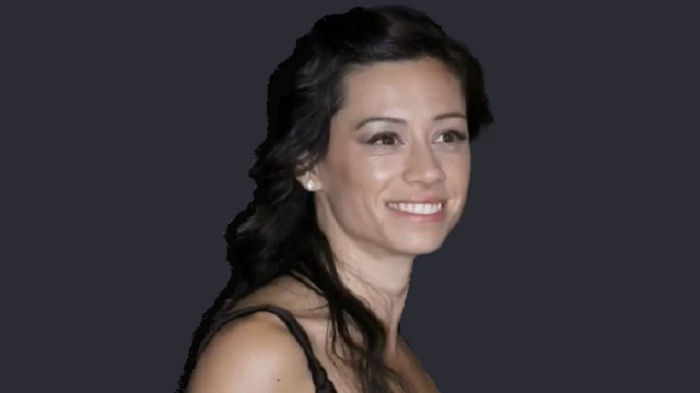 She Was Married to Daniel Craig Only for a Couple Years

Fiona Loudon, who was born on May 5, 1968 in Scotland, became acquainted with Daniel Craig through their mutual interest in acting and stage performances long before the latter became a celebrated actor across the globe. The two began dating during the early 1990s when both of them were in their early twenties. The affair was publicly known in 1991 and the two tied the knot the following year. Later in 1992, they welcomed their only child, Ella Craig. However, their marriage fell apart shortly after and resulted in their divorce in 1994. In a much recent interview, her husband mentioned that it was immature of him to decide to get married at the age of 24 on an impulse. He also revealed that the decision to part ways was a mutual one and that neither he nor Fiona regrets it.

While there is no information about Fiona Loudon marrying again, her ex-husband Craig is currently married to English actress Rachel Weisz since 2011. It is a lesser known fact that Craig and Weisz had originally met years back when he was still married to Loudon and both of them were merely emerging actors. They had worked together in a production of Les Grandes Horizontales in 1994 at London’s National Theater Studio and have been friends for a long time by the time they began dating in late 2010. In the meantime, Craig dated German actress, Heike Makatsch, for seven years until 2004 and was engaged to film producer Satsuki Mitchell, with whom he was in a relationship from 2005 until 2010.

Craig’s second marriage was attended by only four people including Ella, his daughter with Loudon, and Weisz’s son from a previous marriage. The two welcomed a daughter in late 2018. Interestingly, in an interview with Saga Magazine in March 2020, Craig revealed that he would not leave anything from his $125 million fortune to his children because he finds the idea of inheritance “distasteful”. 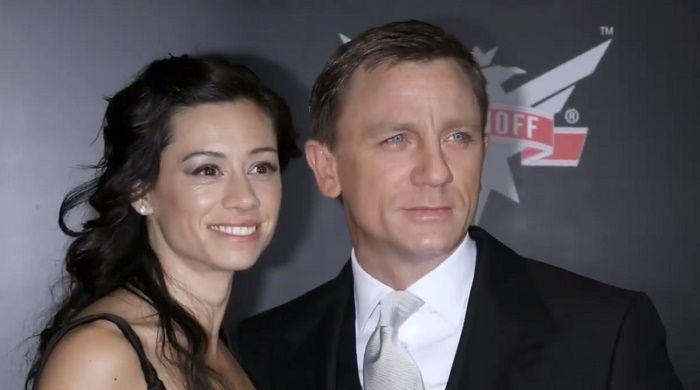 Her Daughter Is Proud of Her Scottish Ancestry

Fiona Loudon’s daughter spent her early life in Glasgow, Scotland, before moving to London. She was later sent to a boarding school in Massachusetts at the age of 17. She recently drew media attention in January 2020 when she celebrated her Scottish ancestry by posing in nothing but the flag of Scotland on the occasion of birth anniversary of the Scottish national bard Robert Burns. She further revealed, “I had a strong Glaswegian accent when I was young but the English stole it.” She, however, mentioned that “with a few drinks in me it comes back.”

Her Daughter Is Also an Actress

After completing school, Fiona Loudon’s daughter Ella had enrolled in the New York University to study acting and theatre, but dropped out after a year. In a later interview, Ellaadmitted that she used to suffer from depression, adding that her “head wasn’t in the right place at the time”. She eventually followed in the footsteps of her parents to become an actress. She began her acting career on stage and later made her professional debut with an appearance in the 2017 short film Maneater. She had a role in the 2018 drama film Trauma is a Time Machine, and two of her upcoming movies, The Vizitant and Can’t Let It Go, are currently in pre-production. She is also a model signed to Select Model Management in London.