Melissa McKnight is a British-born American former model and socialite who is best recognized as the ex-wife of actor, comedian and television presenter Matt LeBlanc. She had a successful career as a model, featuring on the covers of various prestigious magazines like Elle, The Cosmopolitan, and Vogue. She also acted in Amine Bitar’s mocumentary Triangles and Tribulations. Her surprising separation from her second husband LeBlanc was featured on the episode “Celeb Breakups & Scandals” of VH1: All Access. While she prefers to stay out of the limelight, she had attended ‘The 31st Annual People’s Choice Awards’ in 2005. 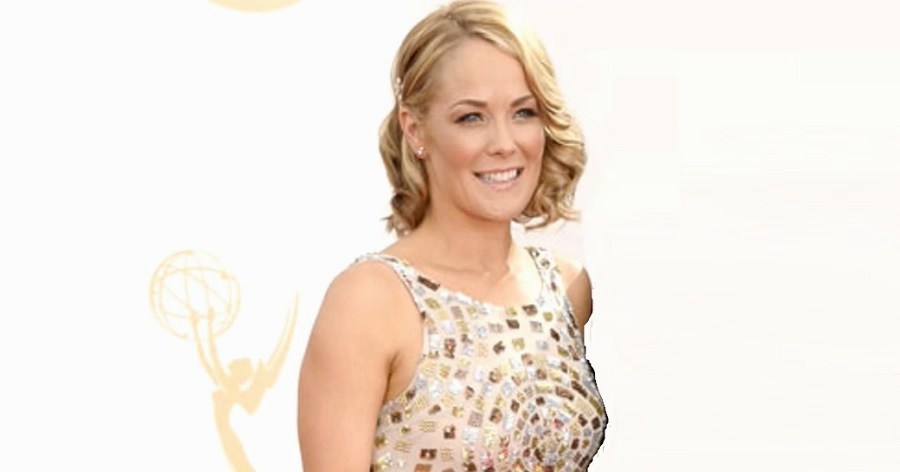 She Is a Successful Former Model

Melissa ” McKnight was born on March 10, 1965 in England, United Kingdom. She was very young when she moved to the United States with her family. While not much is known about her early life or educational background, she went on to build a career as a model and was signed to modeling agencies like Elite Models in New York City. She represented various prestigious brands and featured on the covers of magazines such as Elle, The Cosmopolitan, and Vogue. After her engagement to LeBlanc, she did a short role in the 2001 mocumentary video Triangles and Tribulations.

Melissa McKnight, who has been twice married and twice divorced, was first married to musician Anthony Robert Esposito (born on December 31, 1966), an American hard rock bass guitar player and music producer who was an original member of the hard rock band, Lynch Mob. They first met in 1989, the year he made his debut with the band, and they got married at a private ceremony in 1990. They share two children: son Tyler Esposito was born in 1991, followed by daughter Jacqueline Esposito, who was born in 1995. However, their marriage broke down the following year due to undisclosed reasons. 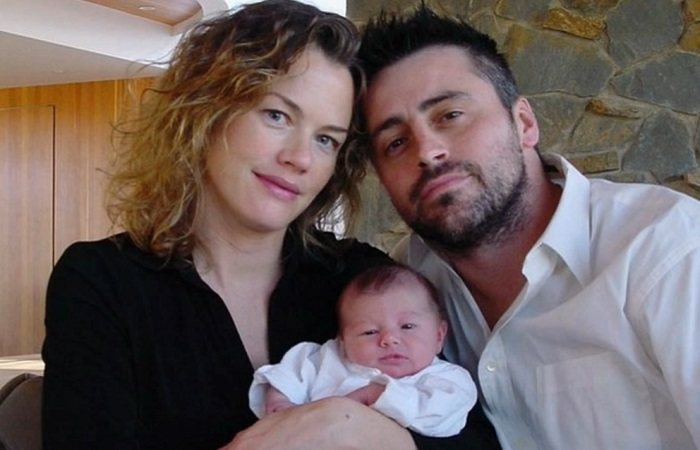 Matt LeBlanc Fell for Her Immediately After First Meeting

Melissa McKnight met Matt LeBlanc for the first time in 1997 when her close friend Kelly Phillips, wife of actor Lou Diamond Phillips, introduced the two. Matt was immediately attracted to Melissa and even became close to her two children from her first marriage. She was three years older than the actor, who was about thirty at the time. He proposed to her within a year and appeared happy to be the acting parent of Tyler and Jacqueline. He treated them as his own kids, took Tyler to dirt-bike riding, and even threw lavish birthday parties for both of them. While it surprised many why the two were putting off their marriage, they eventually exchanged wedding vows on a Hawaiian cliff side on May 3, 2003.

Her Daughter with LeBlanc Suffered from Dysplasia

Melissa McKnight and Matt LeBlanc welcomed their only child together, daughter Marina Pearl LeBlanc, on February 8, 2004. While she was McKnight’s third child and second daughter, she was the first child for LeBlanc, who was ecstatic at the new arrival. However, by the time she was eight months old, she began tumbling on to her left side as she crawled, making her parents concerned. She even had seizures constantly and was struggling to walk. After numerous tests, at 11 months, she was diagnosed with cortical dysplasia, a neurological disorder that affects the brain, bones and motor skills. The doctors even warned the couple that the condition might affect the baby’s vocal cords, preventing her from talking properly. Thankfully, by the time she was 2 years old, she had improved considerably, was able to walk and talk like any other toddler, and was “right on track with all her developmental milestones”. She has outgrown the debilitating condition and is now a healthy teenager. 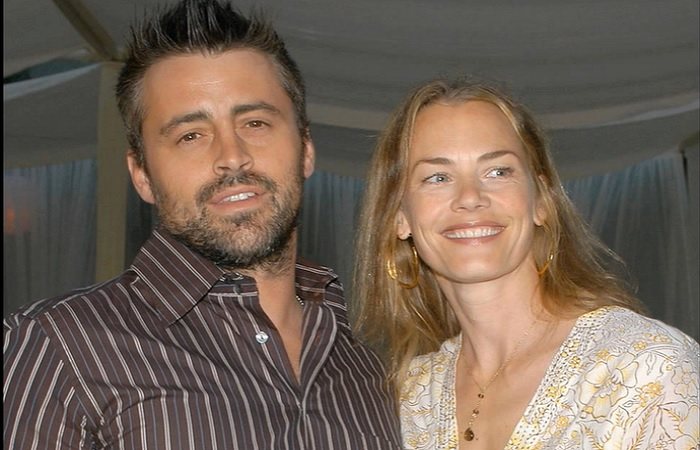 It came as a shock not only to LeBlanc’s fans, but McKnight as well, when on January 18, 2006, he announced that he was separating from his wife and moving out of their newly bought Encino, California home and then moved into an apartment in Los Angeles. They had not reached their third anniversary yet, and seemed to be healing from their daughter’s harrowing illness. Her friend Phillips told people at the time, “She was absolutely blindsided by what transpired.” 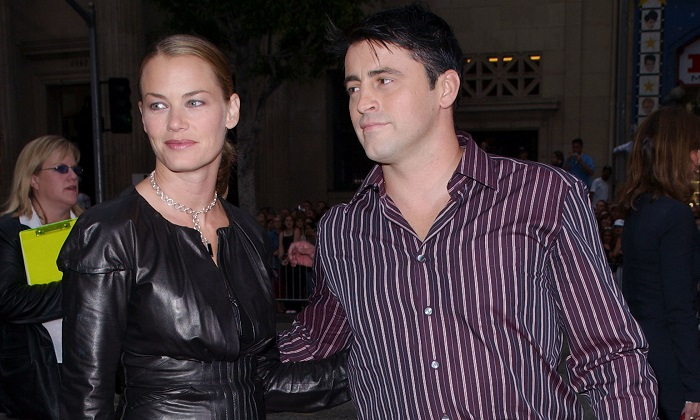 In March 2006, Melissa accused Matt of being involved with another woman, which he also admitted. In fact, he had been seeing actress Andrea Anders, who played his neighbor on the Friends spin-off series Joey, since January that year. Furthermore, he had admitted to the National Enquirer of “careless and irresponsible” behavior with a stripper during a motorcycle trip to Canada the previous summer. Nevertheless, McKnight still hoped for a reconciliation and considered counseling or therapy, but LeBlanc, who was ready to move on, served her divorce notice citing irreconcilable differences through his attorney on March 30. The divorce proceedings were completed by October that year, following which they remained on amicable terms and shared joint custody of their daughter Marina. The girl spends every alternate week with the other parent.