Sofia Cabello is the younger sister of Cuban–American pop superstar Camila Cabello. Although her family, including her elder sister, are Cuban immigrants, Sofia was born in the U.S. Sofia’s family went through a period of extreme hardships before she was born. However, things turned around once Camila struck gold with her voice. Sofia’s first online appearance was on an ‘AwesomenessTV’ clip, which featured Camila’s entire family. Following this, Sofia and Camila posted videos of them singing together. Sofia also has a popular ‘TikTok’ account, where she lipsyncs to Camila’s songs. 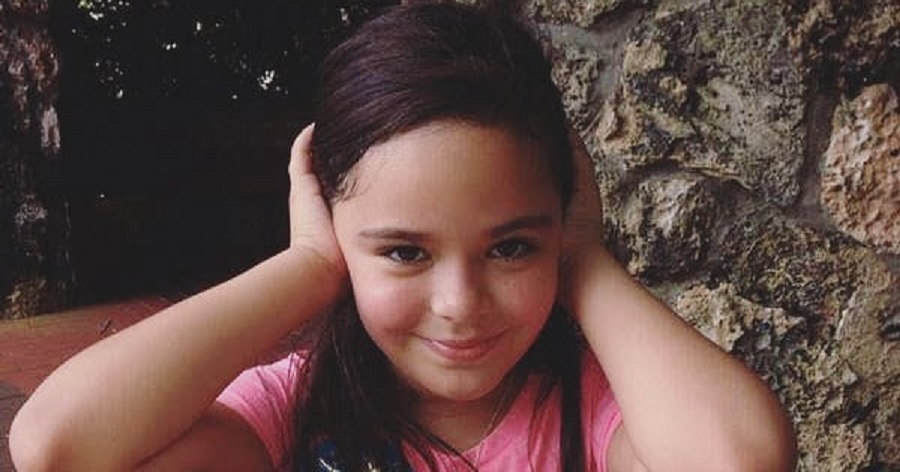 Early Life and Her Family’s Journey from Cuba to the U.S.

Sofia Cabello was born on April 2, 2007, in Florida, U.S., to Sinuhé “Sinu” Estrabao and Alejandro Cabello. She was the first one in her family to be born in the U.S., as her family had immigrated from Cuba to the country long before her birth. He father is Mexican, while her mother is Cuban. Her full name is Sofia Isabella Cabello Estrabao. She is also known by her nickname, “Sofie.”

Her elder sister, Camila Cabello, is a world-renowned singer and a former member of the band ‘Fifth Harmony.’ Sofia is 11 years younger than Camila.

Sinu and Camila were the first in the family to fly from Cuba to Mexico and then travel by a bus to the U.S. border. The journey took them a month.

Initially, the family lived on limited means, with a family friend in Miami. Sinu also used a fake I.D. Sinu then bagged a job in the shoe department of ‘Marshall’s.’ They then rented a room.

Alejandro joined them in the U.S. after a year. Initially, he did odd jobs and even washed cars to sustain in the new country. Sinu then obtained a degree as a general contractor. Following this, Alejandro and Sinu launched their own construction company.

According to some sources, Sinu is now a lower-secondary school teacher. Rumors also suggest that Sinu and Alejandro are now divorced. However, neither of them has ever affirmed or negated the rumor. 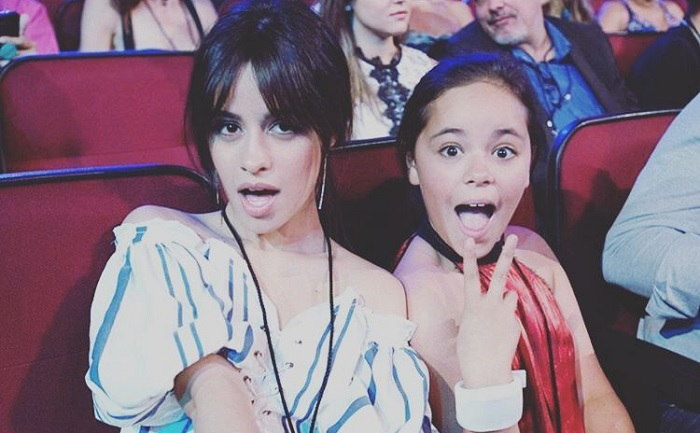 In May 2014, Sofia Cabello appeared in a video of ‘AwesomenessTV’s ‘Fifth Harmony Takeover.’ The video, titled ‘Meet Camila’s Family,’ showed Camila introducing her family to her fans.

Camila once stated that she often misses Sofia when she is on tour or working. After winning the ‘RDMA Award’ for “Best Collaboration” for ‘Bad Things,’ Camilla dedicated the award to Sofia.

Camila once also mentioned that Sofia was the exact opposite of her. She stated that while Sofia is extremely organized and neat, she is totally messy. 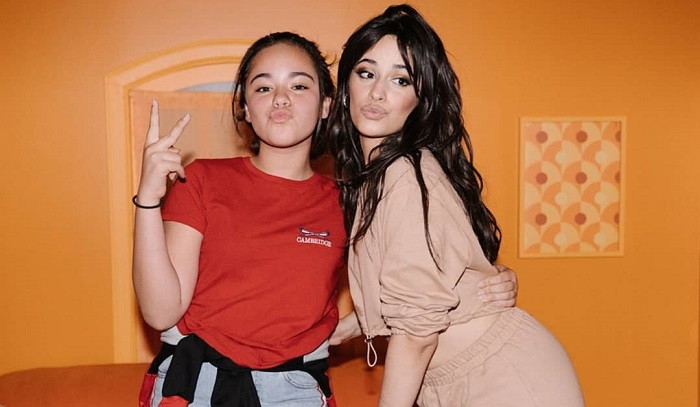 Camila & Sofia once posted videos of them singing tracks from ‘High School Musical.’

In August 2019, Sofia met pop superstar Billie Eilish at an event where both Camila and Billie were performing. Interestingly, despite being the only sister of a world-renowned singer, Sofia had a major “fangirl moment” after meeting Billie and even cried. Camila, while speaking about the incident, stated that it was the first time that Sofia had cried after meeting a celebrity. She added, “She 100 percent likes her more than she likes me,” referring to Sofia’s obsession with Billie.

Sofia as a Person

She owns a cat. 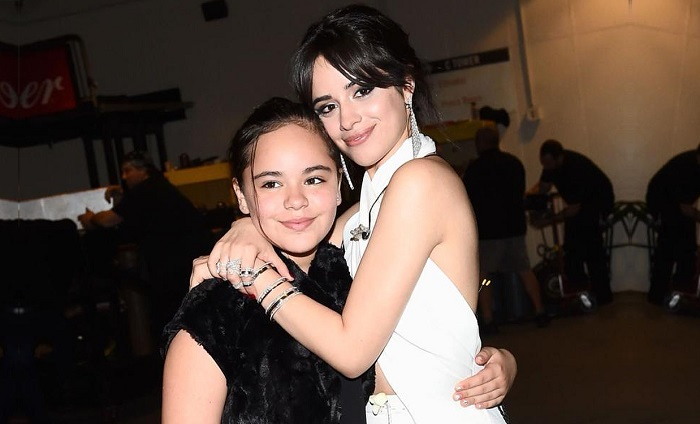 Sofia is quite popular on ‘TikTok,’ where she frequently posts lipsync videos set to Camila’s songs. Her ‘TikTok’ profile has gained more than 22.5 thousand followers and over 181 thousand likes. There are numerous unverified accounts on ‘Twitter,’ bearing her name. One of them, “SofiCabelloE97,” has over 2 thousand followers. On ‘Instagram,’ her fans have launched an account, “soficabellofans,” which has gained 11.5 thousand followers to date.